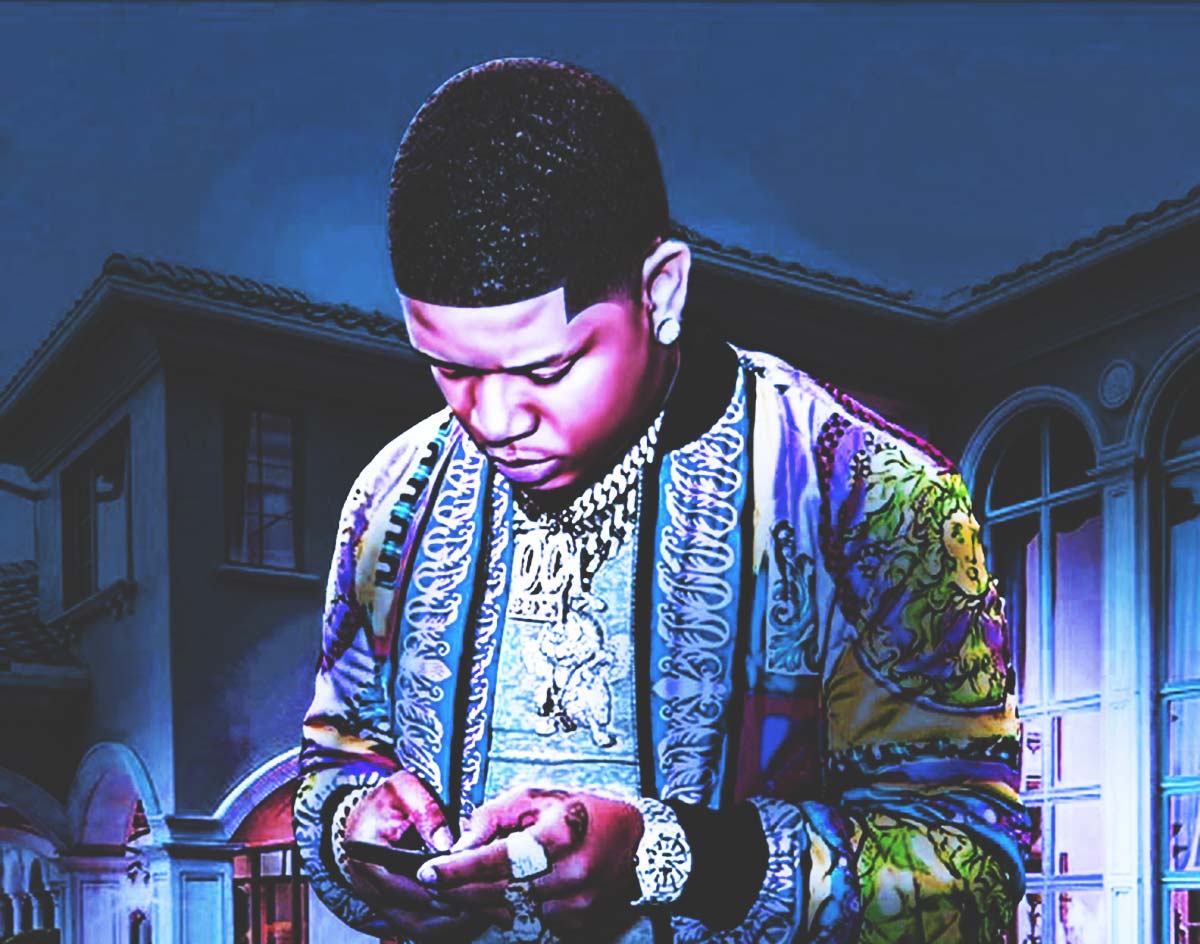 Check Out The Latest Single From Chart-Topping Dallas Rapper Yella Beezy, Which Features Production (And Vocal Cameos) From The Great Pharrell Williams.

Yella Beezy – “Rich MF (feat. Pharrell)”
RIYL: That one word that Samuel L. Jackson is notorious for using.
What else you should know: Dallas rapper Yella Beezy has been absolutely killing it these days. Between releasing a No. 1 song on urban radio last year to collaborating with the likes of Quavo and Gucci Mane and racking up hundreds of millions of streams, it’s pretty insane.

But the latest taste from Yella Beezy might be the coolest: Earlier this week, his long-time-coming collaboration with Pharrell Williams — a team-up set up by L.A. Reid — finally dropped in the form of a new song called “Rich MF”.

That much is clear ten seconds in as Pharrell sings some rather pleasant and unexpected words to lead into the song’s hook: “Oak Cliff business!” It’s a refrain that gets repeated throughout the entire song — since, y’know, Oak Cliff getting representation from someone as popular as Williams is something to be reveled in more than just once.

As for Beezy, his own opening lyrics are rather absurd, perhaps intentionally: “Goin’ down, I’m a rich motherfucker / Lookin’ for a thick motherfucker / Baby girl thicker than Smuckers.”

If you can soldier through the song without laughing at the ridiculous nature of a voluptuous girl being compared to Smuckers jelly, you’ll notice the song eventually takes an unexpected twist. Turns out, Beezy doesn’t trust this well-proportioned muse he sings about as she has an ulterior motive that involves a life of opulence.

“Wrist cost a brick, motherfucker,” he sings, alluding to his watch and how it costs either a whole stack of cash or the monetary equivalent of a brick of cocaine. “Check the drip, motherfucker / You a slick motherfucker, hey.”

Throughout this song, Beezy seems to be basking in his own wealth and lamenting how it attracts femme fatales — sometimes both. Either way, the song boasts another shout-out to Oak Cliff in the first verse: “Young Crip motherfucker, from the Cliff motherfucker.”

The big takeaway, though? Beezy and Pharrell display some surprisingly strong chemistry on this track, and the ingredients mesh together to create a supremely entertaining cut. Beezy’s identifiable flow just blends super well with Pharrell’s treble-intensive production style.

Here’s hoping this is just the start of a number of collaborations between the two. Oh, you’re telling us you wouldn’t be hyped for a Pharrella Beezy album?