[VIDEO] Looking Back At The 2019 Elm Street Music & Tattoo Fest. 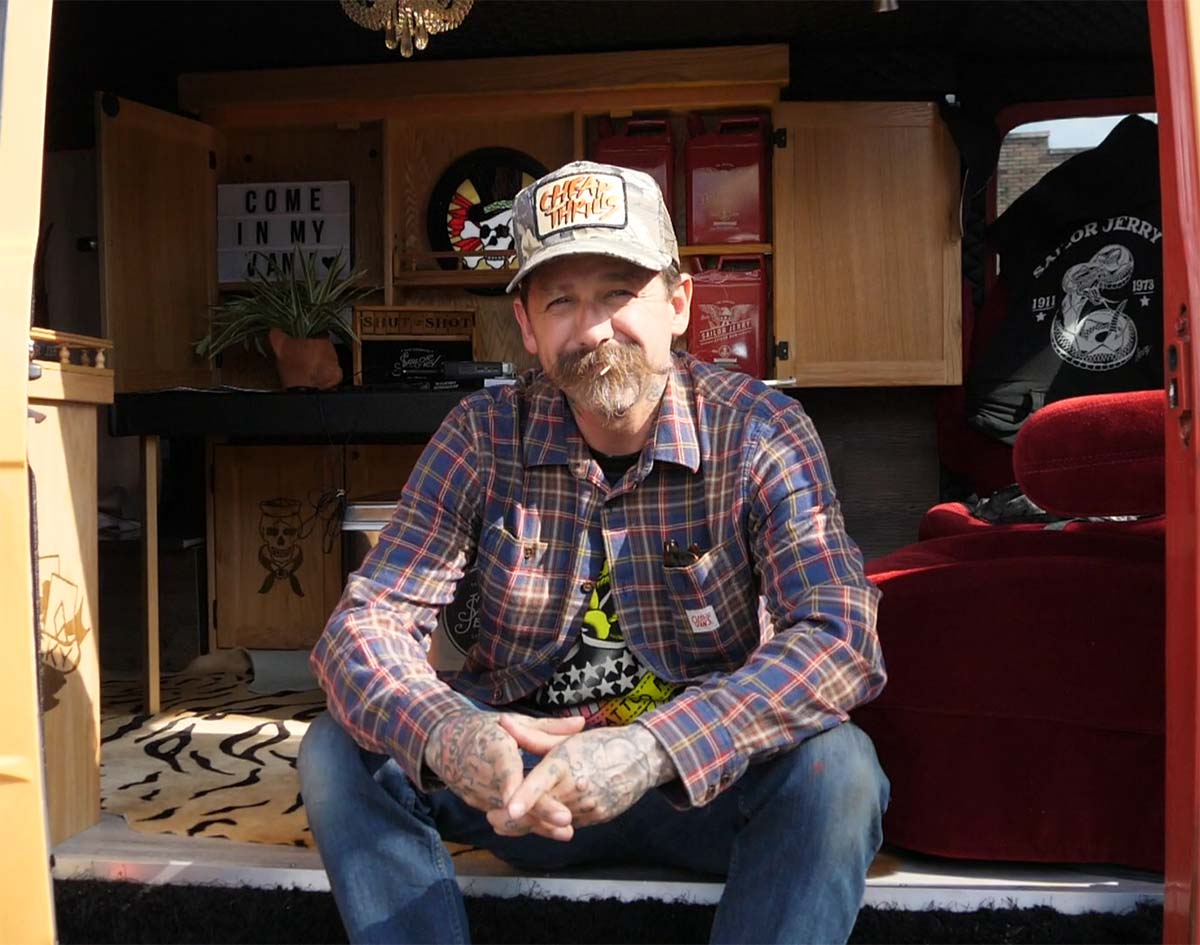 Seven Years In, The Elm Street Music & Tattoo Festival Remains An Event Unlike Any Other Seen In The Neighborhood — Or Anywhere Else, Really.

Since 2013, the Elm Street Tattoo crew, led by co-owner and Ink Master judge Oliver Peck, has taken Deep Ellum over once each year, bringing its famous tattoo and music world friends to town for an annual celebration of both trades known as the Elm Street Music & Tattoo Festival.

As Peck told our video crew over the weekend, it’s an event that is intentionally what most music festival and tattoo convention attendees might expect: Its tattooers, some of the best in the world, don’t ply their crafts in convention centers as part of this event, but in the extremely rock ‘n’ roll environment of the storied Deep Ellum music venue Trees; meanwhile, the musicians invited to participate in the proceedings (among them Lucero, Quaker City Night Hawks, Riverboat Gamblers, Vandoliers, Peelander-Z and Daikaiju, just to name a few of this year’s acts) take over the rest of Elm Street’s big-ticket show rooms, performing all weekend long at Three Links and Club Dada.

To hear Peck put it, the festival is a bare-bones throwback to the tattoo world’s origins — a far cry, for example, from the tattoo internship chatter that has so dominated the conversation in the Dallas tattoo world of late.

Sometimes, rather than innovating, the smarter move is to streamline. Hear Peck expound on his festival’s draw in the the below clip that was shot throughout the festival’s opening festivities this year.