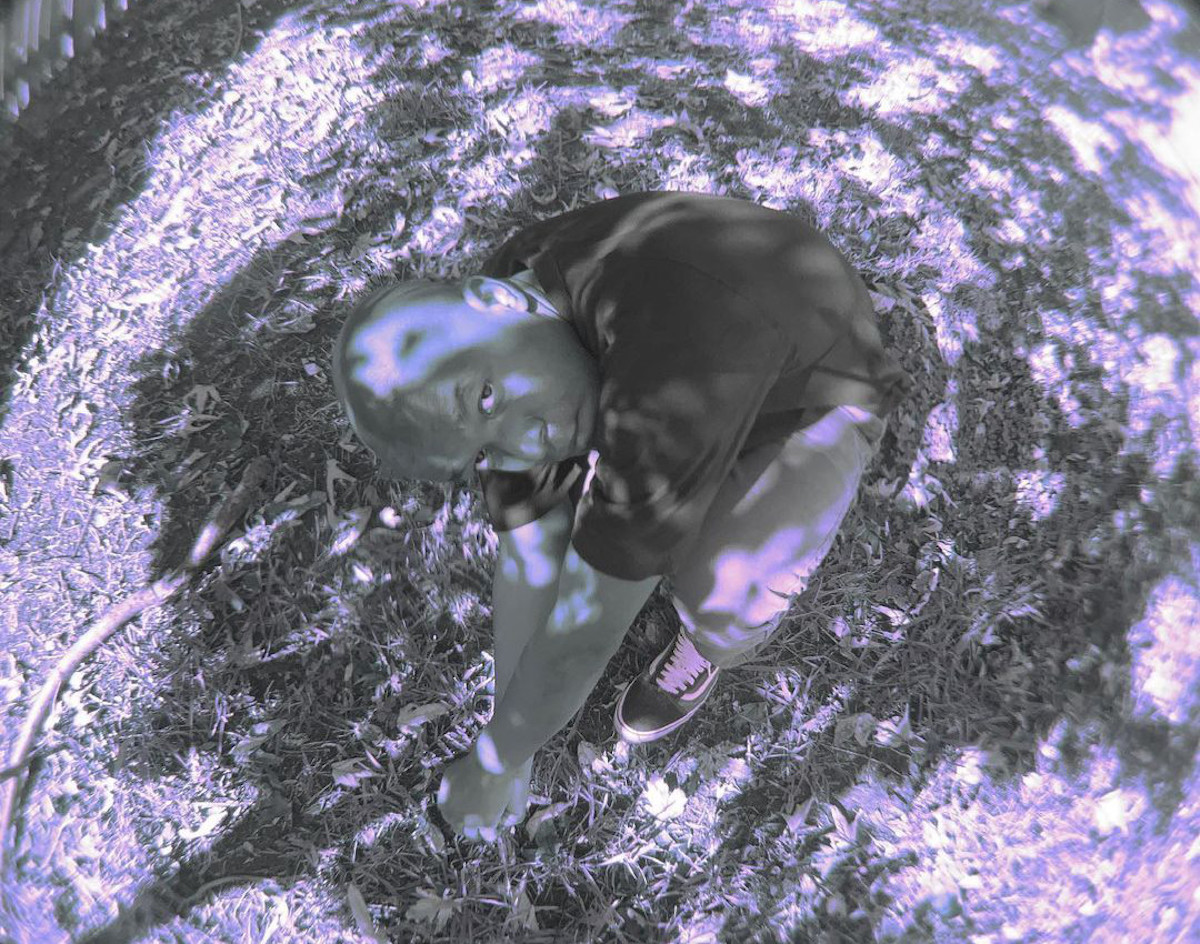 The Newest Self-Produced Single From This Pop Denton Artist Proves That A Powerful Vision Is All You Need To Create Outside-The-Box Music.

Yalc123 — “Let U Down”
RIYL: hyper bedroom pop.
What else you need to know: Yalc123 is William Austin Clay, a Denton-based self-recorded pop artist who blurs the lines between genres and moods.

Denton is a hotbed of musical artistry that hosts many studios for recording and producing. But there’s nothing wrong with doing it all on your own — especially when it’s as polished and interesting as today’s track is.

Clay’s most recent single “Let U Down” is a crisp, bubbly tune that’s part pop, part hip-hop — with some electronica thrown in for good measure. On the surface, it’s upbeat and optimistic, however, there’s a great contrast with the lyrics. Clay describes his song’s sentiment as cynical. Referred to as a political track, it critiques the current climate and was sprouted from his dismay regarding the last two general elections.

“I still wanted to make a fun and catchy track that can hopefully inspire the listener to take matters into their own hands in regards to their material conditions,” Clay says in an Instagram post in which he explains the track.

Speaking of contrast, in addition to a B-side, the single has an acoustic version of “Let U Down.” With the groovy beat still present, the synths of the original track are swapped out for an acoustic guitar. Interestingly, the vocals are edited to a higher pitch, retaining a hyper-pop vibe that you wouldn’t expect from an acoustic version.

Clay’s single is definitely something to be praised for its creativity and for feeling truly refreshing and different.