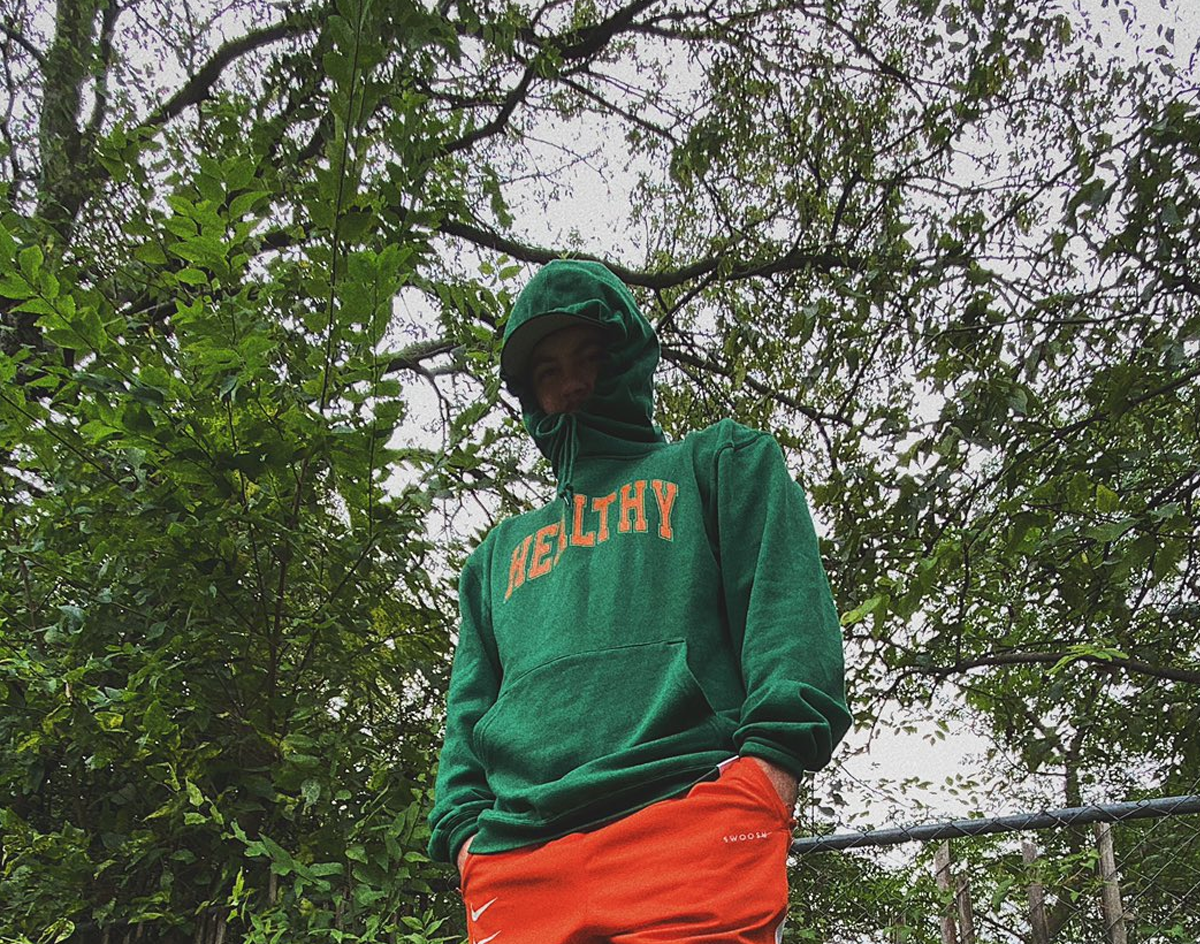 Fort Worth Rapper William $hawn Refreshes Palates With Digital-Born Relatability And Southern-Bred Versatility In This Standout Single Off His New Album.

That’s not meant as a diss — obviously, not every song is like that — but audiences also just know that you’re not always wildin’ out. So it’s refreshing to hear songs about the daily struggle of not even knowing how to feel.

Let’s face it: We’re living in some wild times! Fort Worth rapper William $hawn knows this.

On this track featuring Rush Davis, $hawn speaks candidly on his internal anxieties — detailing to everything from children at the border to the drama and trauma of his day-to-day life. Of course, you may have gotten a sense of his perspective on things if you listened to his latest freestyle that made rounds on D-FW Rap Twitter earlier this week.

The “How To Feel” lyrics of “maybe we one day we can get back, if the u-verse permits/ until then it’s Ubering whips/I’m headed straight to get rich” represent a particularly relatable set of bars that capture well the mindset of the modern millennials who are just trying to keep it all together in a world that’s falling apart.

Let’s be clear, though: We’re not trying to represent $hawn as some sort of boom-bap, “real” hip-hop head. But he does sound as if he’d fit in well in the old mixtape days of early 2010s blog hip-hop, right alongside the likes of era heroes like Action Bronson — but with his own twist on things.

His delivery is a lovely marriage of New York and Southern digital flows. Paired with his unique perspective, it all makes for a pleasantly refreshing listen.