Song Of The Day: Uncle Toasty — “The Butcher of Burundi” 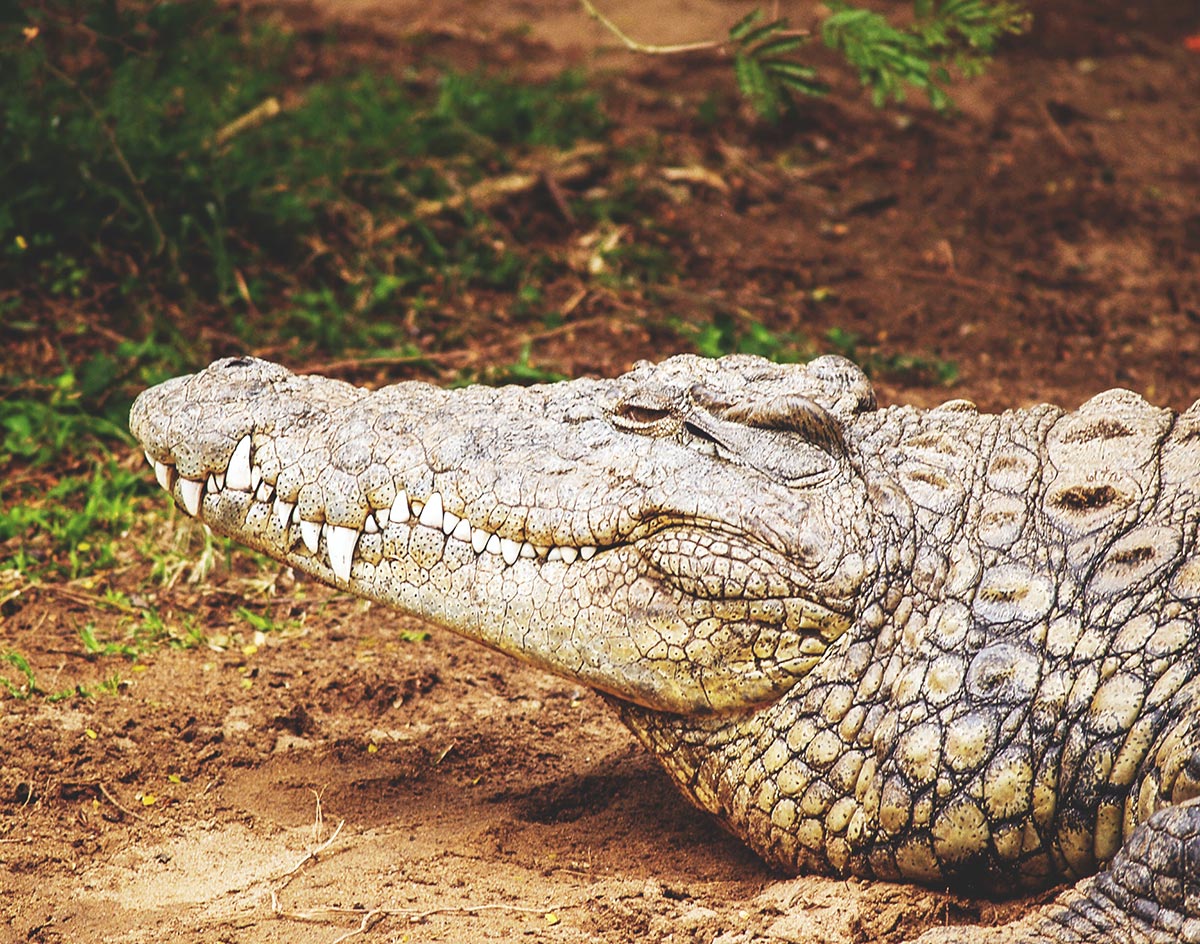 On Their New Single, An Upstart Group Of Fort Worth Surf Punks Pay Sonic Respect To The Legend Of Gustave, The Man-Eating Crocodile Of Central Africa.

The title and lyrics both refer to a Central African legend of a man eating crocodile named Gustave — a beast that was said to have eaten over 300 people. Now, whether those killings were actually perpetrated by the same croc is up for a little debate; the average lifespan of a crocodile is 45 years old, and some legends surrounding Gustave say he’s been terrorizing the region for up to 100 years.

Still, Gustave’s legend is a big one. The croc was named by herpetologist Patrice Faye, and he was estimated to be 20 feet long and weigh a literal ton — a size so formidable that it’s possible Gustave was Africa’s largest crocodile. In 2019, African Travel Magazine claimed Gustave had met his end — but that report has never been substantiated by either Faye or any other authority on the subject. So it’s possible Gustave could still be out there, even if, given his age, it’s highly unlikely.

Either way, this much is for sure: The Gustave of legend has absolutely claimed more bodies than any other real single crocodile.

As for the band Uncle Toasty? It’s a newcomer project from members of Panther City surf punk group Mean Motor Scooter, although they’ve all switched instruments for this one. The group is headed up by Mean Motor Scooters drummer Jeffrey Friedman, who traded his sticks for a mic here, and his snare for a six-string.

Uncle Toasty also employs two additional guitarists, with Joe Tacke and Sammy Kidd dishing out filled-out fuzz dynamics that crawl inside your eardrums like a handful of spiders on “The Butcher of Burundi.” Meanwhile, the song’s buttery lead swirls around with Rebekah Elizabeth’s low-end rumble as Mike Surdel plays drums (and acts as the only member of Uncle Toasty who is not also in Mean Motor Scooter).

Friedman has described Uncle Toasty as an apolitical band that isn’t interested in dividing its fanbase. To that end, “The Butcher of Burundi” is meant simply as a thing to be enjoyed — and a tribute to a marvelous creature of legend that, since first being documented, has captured the imaginations of millions of people from all around the world.

Isn’t it a little fun and masochistic to see Mother Nature stick it back to the species that does so little to preserve her ecosystems?

Well, maybe not if you’re an African villager. Perhaps my privilege is showing a little by writing this, but long live the butcher, I say!