Song Of The Day: The Souris-Jordan Jazz Orchestra – “Bronx” 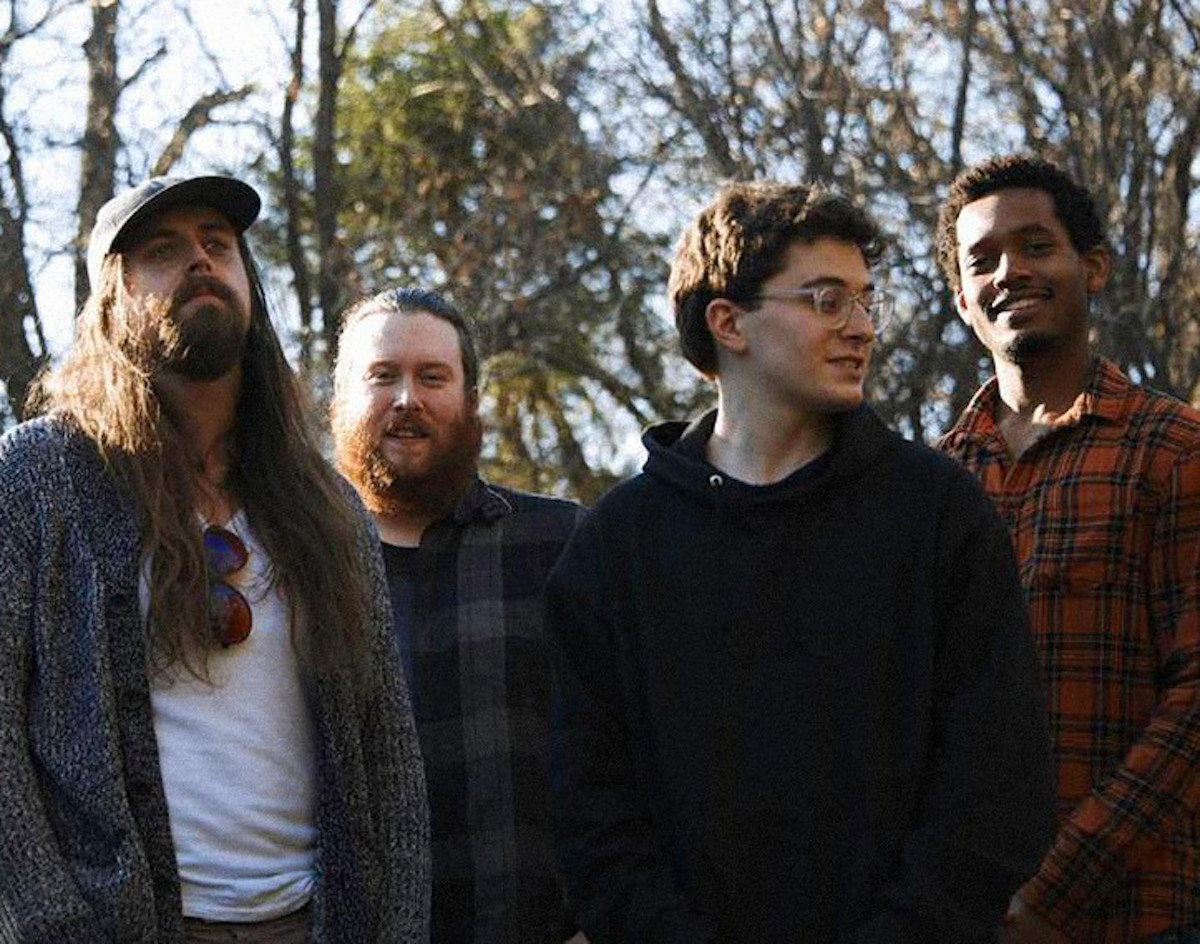 A Product Of UNT, This Jazz Group Has An Exciting, Adventurous And Enticing Sound That Does Denton And Its Jazz Scene Justice.

The Souris-Jordan Jazz Orchestra – “Bronx”
RIYL: Miles, Art and John
What else you should know: UNT has a long tradition of being a jazz school in a town that’s given the world many great punk, garage, emo and psych bands. Its campus radio station has primarily played jazz for many years. Plenty of students come and go from the school with a wider range of chops when they leave.

As vast as the Denton scene is with all kinds of genres, it’s nice to find a modern jazz group like the Souris-Jordan Jazz Orchestra. With an eight-song release out this week called Battlegrounds Part One, check out the opening track, “Bronx.”

Formed all the way back in 2016 after meeting at UNT and remaining based out of Denton, the group plays a style of experimental jazz that is rooted in the classics and doesn’t test your patience.

Tracked at the legendary Echo Lab nearly a year ago, the warm sounds of the studio make for a perfect place to capture a style like this. Plenty of rock bands have been recorded in this converted barn, but it’s never been a place only for rock bands.

“Experimental” and “jazz” can sometimes describe jazz musicians who try to play the opposite of their genre. Opting for discordant sounds, that can entice the adventurous while turning off the casual listener. Well, that’s not what the Souris-Jordan collaboration does, and they do justice to the sound of modern jazz.