The Spread: Add Local Oak To The List Of Closed Spots. 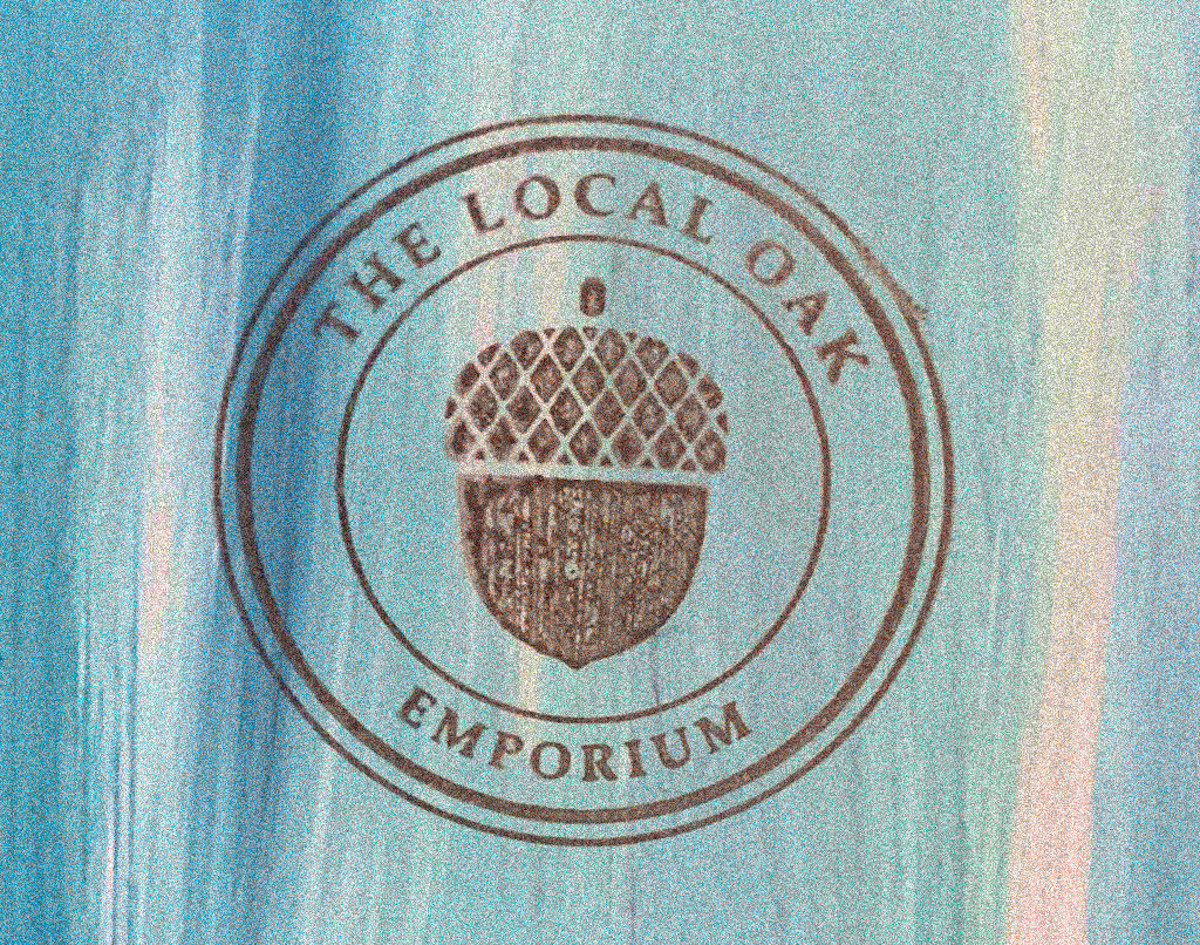 In a rough year for restaurants everywhere, it was going to be damn near impossible to close out 2021 without more closures.

The latest to shut its doors is Bishop Arts favorite The Local Oak, which served their final brunch this past Sunday. Also set to close is neighboring bar Ten Bells Tavern, which, fortunately, will relocate to a new spot in Oak Cliff. According to Dallas Morning News, the space will be demolished to make room for a 208-unit apartment complex and 10,000 square feet of retail space. Which may sound lovely…if you can ever find a parking spot.

Over in Bishop Arts, Casablanca’s new “singeasy,” Casanova Karaoke Lounges is a finally open. Located in the back of Casablanca, Casonova offers six intimate karaoke lounges, with television screens, and an app-based database, containing song selections with current hits, classics and several Spanish tracks. According to CultureMap, each room offers “multiple microphones, adjustable vocals, and lighting to set the stage,” which is enough to make you feel like a star.

Speaking of stars, The Star in Frisco will become home to five new restaurants early next year. Despite being home to Dallas Cowboys headquarters, The Star’s restaurants have struggled to survive since the district’s opening in 2017, and some of its original restaurants, including Zaytinya and Da Mario have closed within the past two years. According to CultureMap, The Star’s new restaurants will include; Snowbird Cocktail Lounge & Kitchen, “an upscale Art Deco-inspired lounge” offering craft cocktails and light bites; A double concept called The Glen & Monarch Stag, boasting a cigar lounge, craft cocktails, scotch whiskey and a menu of seafood items; Roti Grill, a fast casual Indian concept, which will re-open with an updated menu; Addison favorite Sidecar Social, offering craft cocktails and bites, games, karaoke and live music; and Lombardi Cucina Italiana, a modern Italian concept from the minds behind Taverna and Toulouse. Let’s hope these restaurants are a better bet than the Dallas Cowboys.

A trip to Frisco may require a whole lot of coffee. Fortunately, a new coffee spot is opening in Old East Dallas. Appropriately named 2DD, this new coffee shop is located two doors down from Urbano Cafe and also owned by Kristen and Mitch Kauffman. According to Dallas Morning News, 2DD will sell light items like pesto chicken Caprese and roasted portabello mushroom sandwiches, as well as hearty items, like tomato basil soup and fusilli with braised short rib and veal Bolognese. In the mornings, guests can enjoy pastries from Leila Bakery and Village Co.