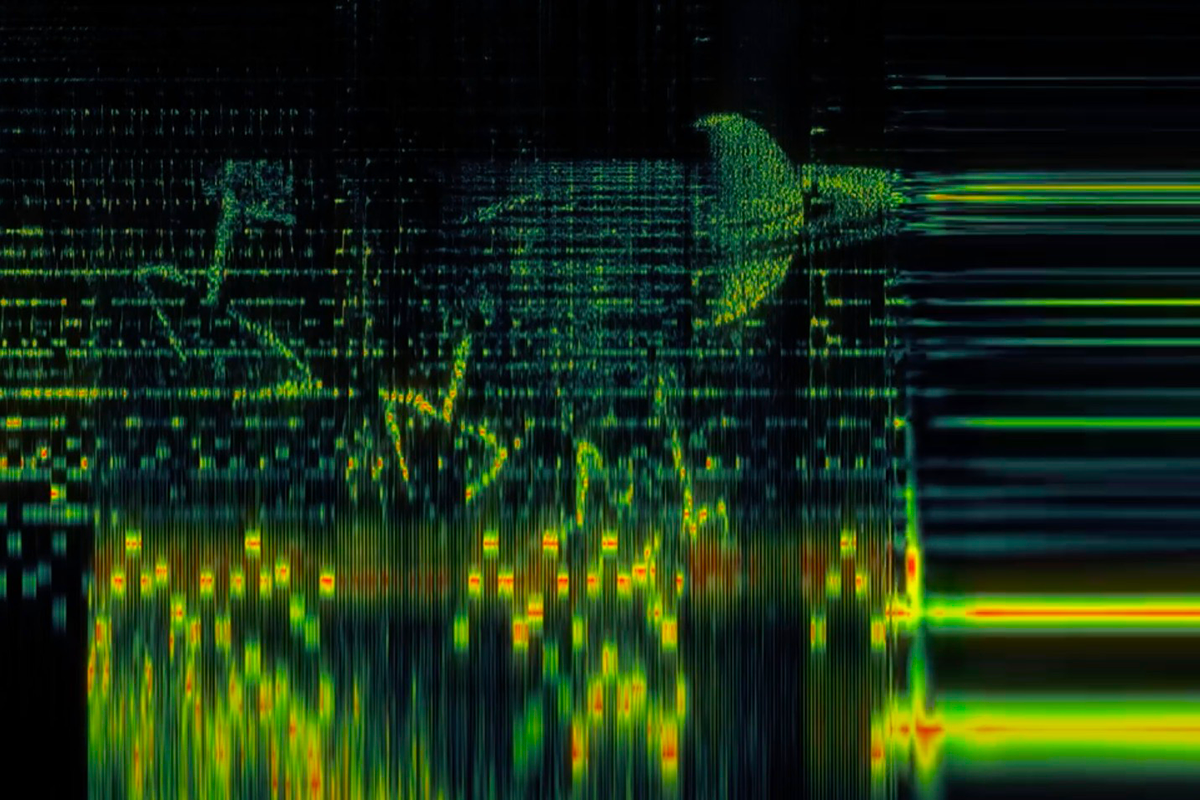 The Australian Electronic Band Recruits The Soulful Fort Worth Crooner For One Of His Most Refreshing Collaborations Yet.

The Avalanches – “Interstellar Love Feat. Leon Bridges”
RIYL: Great conjunctions.
What Else You Should Know: Leon Bridges plays quite well with others.

In fact, 2020 has seen several collaborations from the Grammy-winning Fort Worth native. At the top of the year, he dropped an excellent EP with Houston psych-funk band Khruangbin. In April, he tapped John Mayer for the sensuous “Inside Friend”, and by July he was joined by Terrace Martin for the heartbreaking protest song “Sweeter.”

Much like on his “All About You” single with Lucky Daye, Bridges is again flexing his versatility with the electro pop-tinged “Interstellar Love.” He holds true to his buttery, soulful vocals to create a juxtaposition with space-like instrumentals and a sample of Alan Parson Projects’ “Eye In The Sky” that sound like a transmission straight from the cosmos.

The song is inspired by a love story between astronomer Carl Sagan and Ann Druyan and the immortalizing of their love via Voyer’s Golden Record launched into space.

“He’s from Texas but we both happened to be in L.A. at the same time, which was lucky as he was on my all-time wish list,” The Avalanches’ Robbie Chater has said of the collaboration.

The limits don’t seem to exist for the man behind our pick for the best North Texas-made song of the 2010s, not even when stretched to the stars.