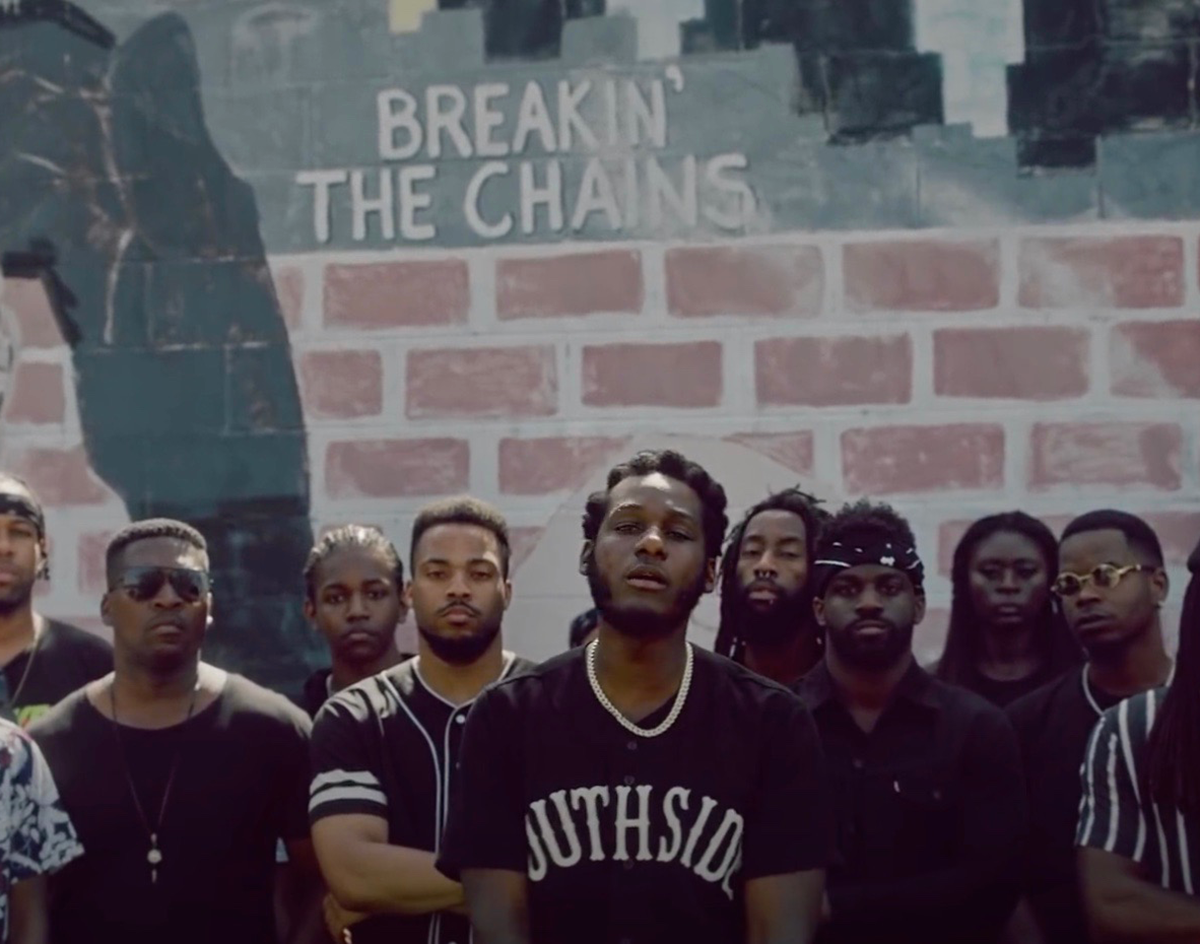 Leon Bridges – “Sweeter” ft. Terrace Martin
RIYL: Protest songs.
What Else You Should Know: In the midst of Black Lives Matter protests across the country, Leon Bridges has released a song meant to address the ongoing oppression and systemic racism that plagues our societal landscape today.

After a collaborative EP with Houston’s Khruangbin earlier this year, Leon Bridges has dropped another collaboration, this time with L.A.-based artist Terrace Martin. “Sweeter” was written last year and originally intended for an upcoming album, but Bridges decided to release it early saying, “I cannot and will not be silent any longer.”

Last week, the Grammy-winning soul singer dropped the song’s accompanying music video, which features his father and childhood friends in the Fort Worth neighborhood he grew up in. Directed by longtime photographer and videographer, Rambo Elliot, the video begins with Bridges cruising under the Texas heat to a programmed beat before Martin’s saxophone sails as the former sings, “Hoping for a life more sweeter/Instead I’m just a story repeating/Why do I fear with skin dark as nigh/Can’t feel peace with those judging eyes.”

Bridges then references Dr. Martin Luther King Jr., pondering why society hasn’t changed despite generations worth of Black activism. “I thought we moved on from darker days/Did the words of the King disappear in the air/Like a butterfly?”

The video is seemingly layered with metaphors as scenes of the cast of all Black men are switched back in forth between white and black clothing. Several close-up shots of Bridges and his friends showcase an amalgamation of pain, fear and strength resting in their eyes.

When the track released, Bridges advised fans to listen from the perspective of a black man: “A Black man taking his last breath as his mind body and soul is having a flashback because his life is being taken from him. It’s the perpetual story.”

And a heartbreaking one, at that.

Listen to him, and take this opportunity.