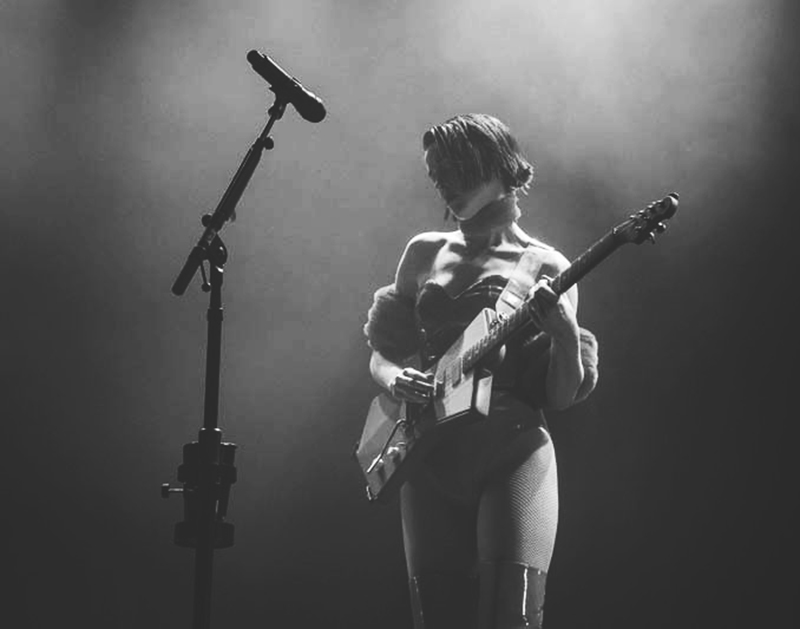 Everything You Need To Know About The Endlessly Entertaining, Dallas-Raised And Grammy-Winning Musician Born Annie Clark.

Dating back to at least 2011, it’s been customary for folks to single out a Grammy winner and publicly wonder just who the hell these people are.

Now, granted, Tumblr may not be so en vogue these days, but we here at Central Track still here to carry on the tradition that social medium started. In honor of St. Vincent’s big night at this year’s ceremony — where she performed a killer duet with Dua Lipa and picked up the award for Best Rock Song — we’ve decidedly to single the Dallas-raised artist born Annie Clark out, and put on blast the people who scoffed last night at her inclusion in the 2019 Grammy Awards.

who the fuck even is st. vincent holy fuck

Who is this St. Vincent and does she need her guitar tuned?!

Yes, as an outlet based in Dallas, the city from which the icon known as St. Vincent sprang forth and entered this world, we’re well aware that we’re probably preaching to the choir by trying to answer the question of who the hell this remarkably talented North Texan is.

But for everyone else — and, hell, even as a refresher for those of us who already kneel before her altar — here’s a list of 50 fun facts that should inform everyone to St. Vincent’s endlessly interesting ways.