Song Of The Day: Son of Stan — “Hostage” 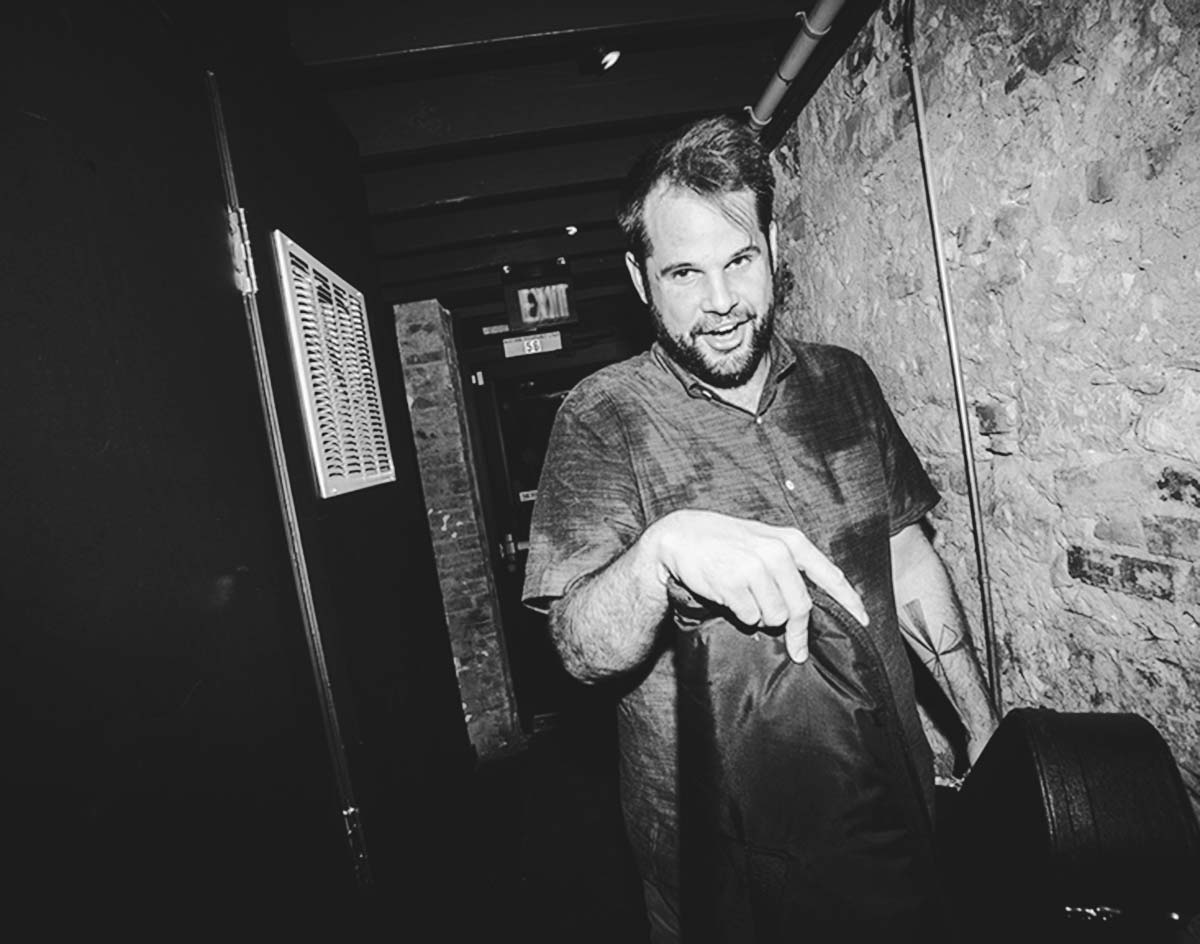 Check Out Fort Worth Retro-Rocker Son Of Stan’s Latest Banger, Which Is Killer Enough To Justify The Artist’s Five-Year-Wait Between Albums.

Son of Stan – “Hostage”
RIYL: A diverse smorgasbord of ‘70s and ‘80s pop
What else you should know: At this point, there is not much left to say about Fort Worth artist and producer Jordan Richardson (aka Son of Stan) that we haven’t already said. Hell, it’s only been a month since we premiered his most recent video.

But, for the unfamiliar, here’s a brief CliffsNotes version:

Now that we have that out of the way, let’s talk about his new promotional single “Hostage,” which is a diverse achievement even for someone as versatile as Richardson.

Following a brief synth lead-in, a 4/4 drum beat commands its way into the picture, as Richardson’s seemingly-resentful vocals make a grand entry alongside a chord progression that rests by the third beat. About 30 seconds into the song, a quirky keyboard instrumental then makes things much more gentle as Richardson sings, “My heart’s about to break.”

Most interesting is the fact that Richardson sings the verses with this degree of spite that can be felt by the listener. But when the chorus kicks off with the aforementioned refrain, the mood drastically changes and the song’s pacing slows down just a bit.

Then, at the 1:50 mark of the song, a soft rock-like chord progression chimes in with a glockenspiel-sounding instrumental as Richardson and other band members join in on a Brian Wilson-esque “woo” harmony. Following that is a Bruce Springsteen-sounding sax instrumental, which smoothly transitions into another verse and chorus.

The song attempts to be an encapsulation of most of the pop-rock that was present in the ‘70s and ‘80s, and it does it tastefully.

Anyway, if you’re wondering why it took nearly five years for Son of Stan to come up with a follow-up to 2013’s Divorce Pop, this song will absolve you of any doubt.