What A Packed Showcase Says About Radio UTD’s Influence. 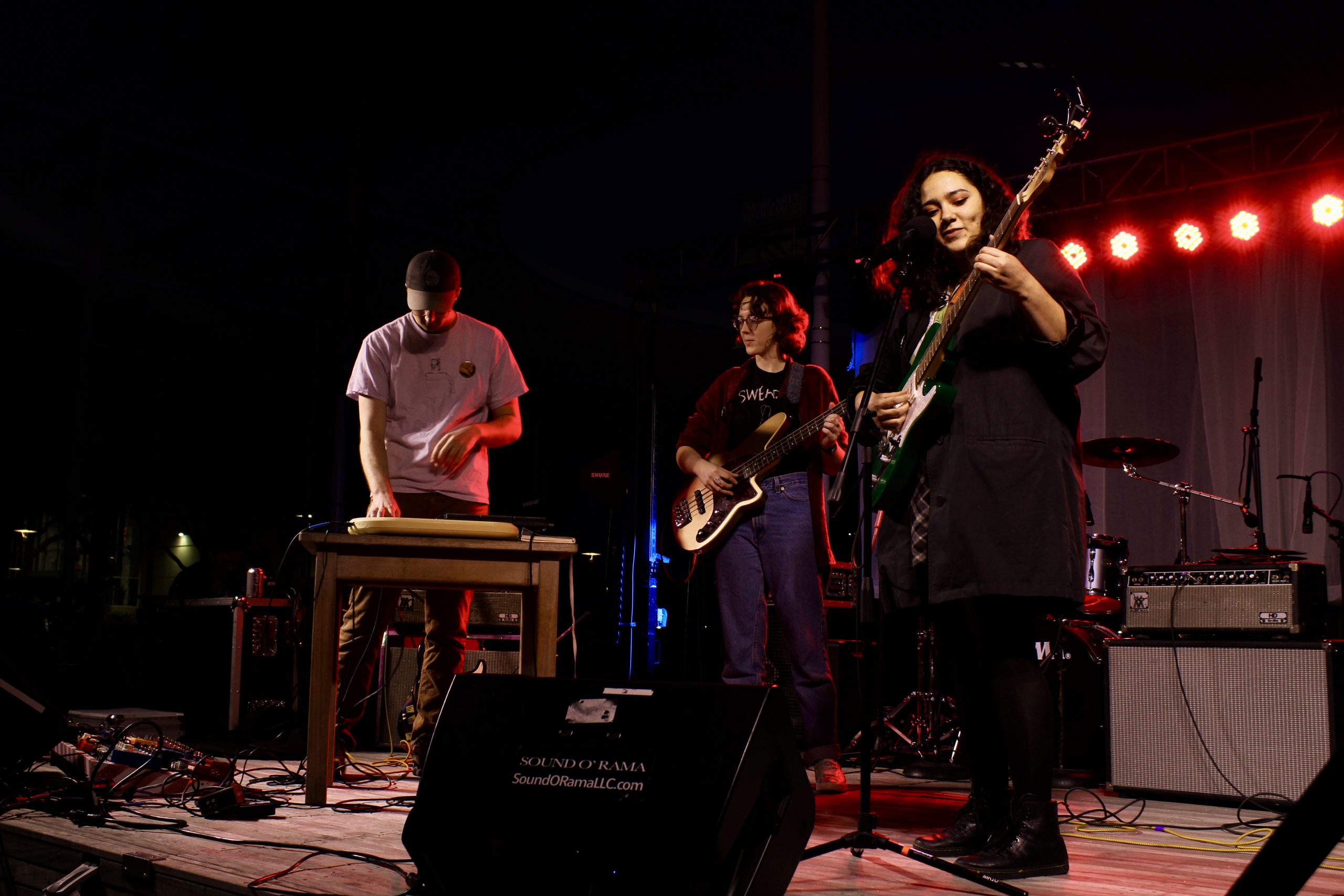 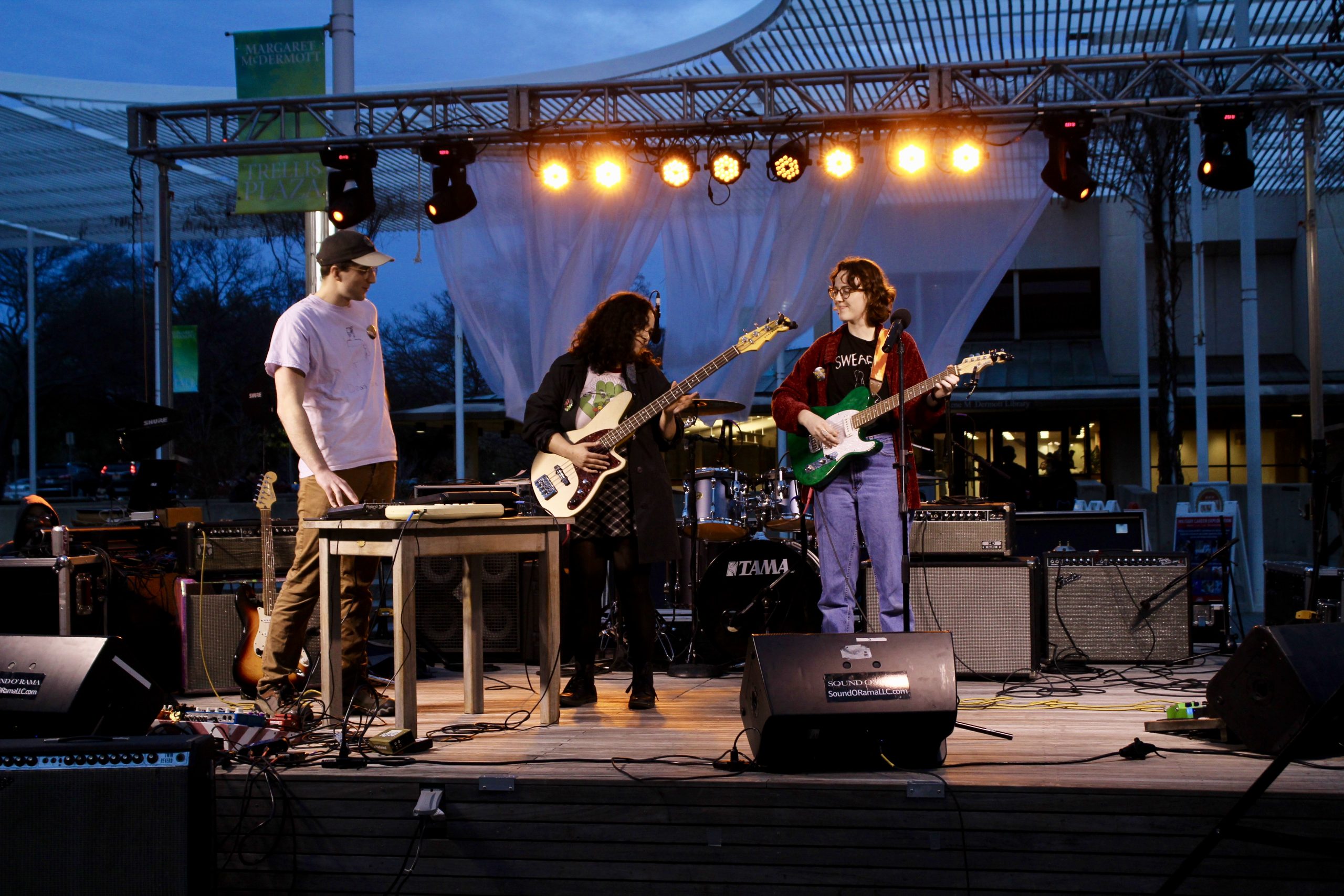 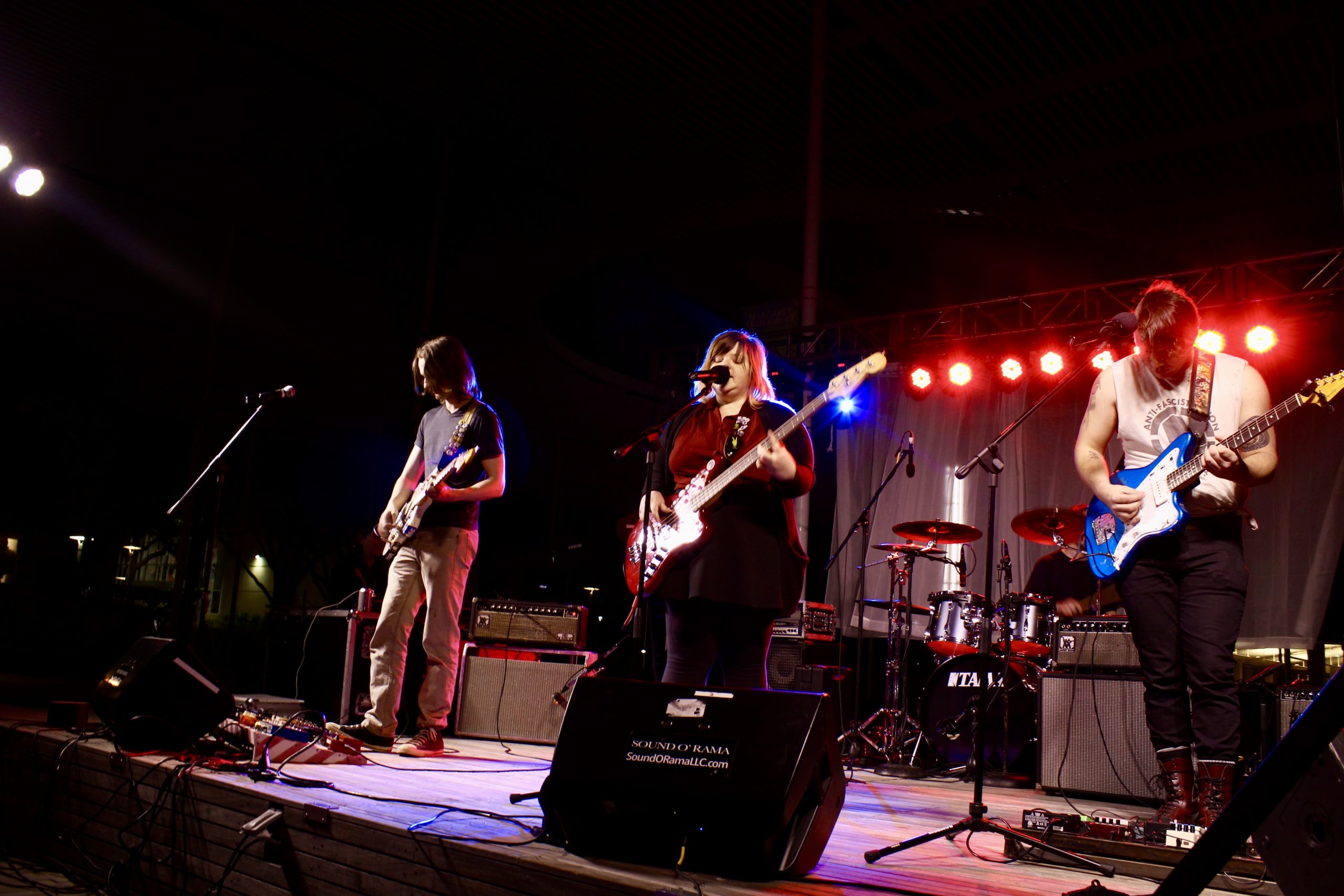 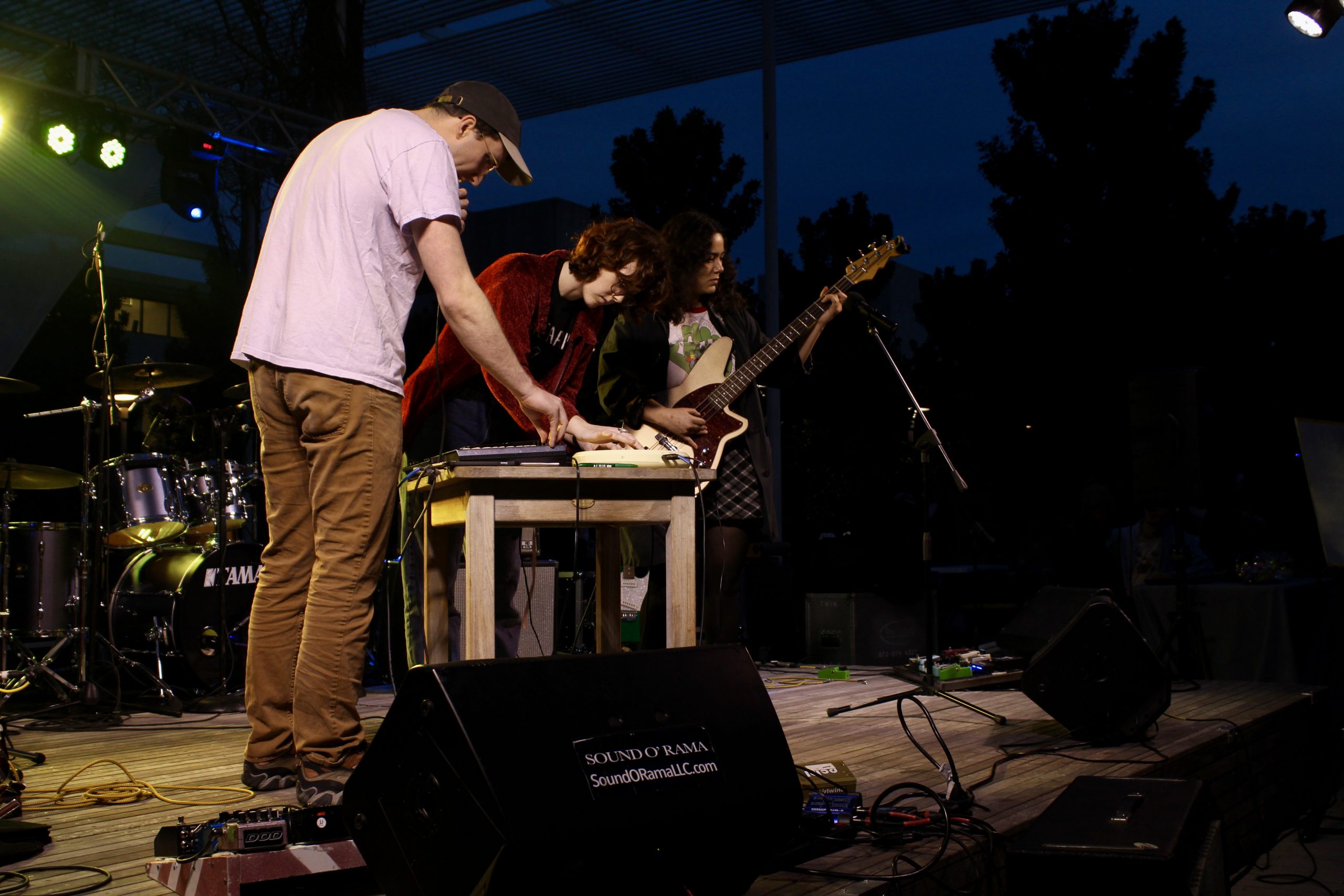 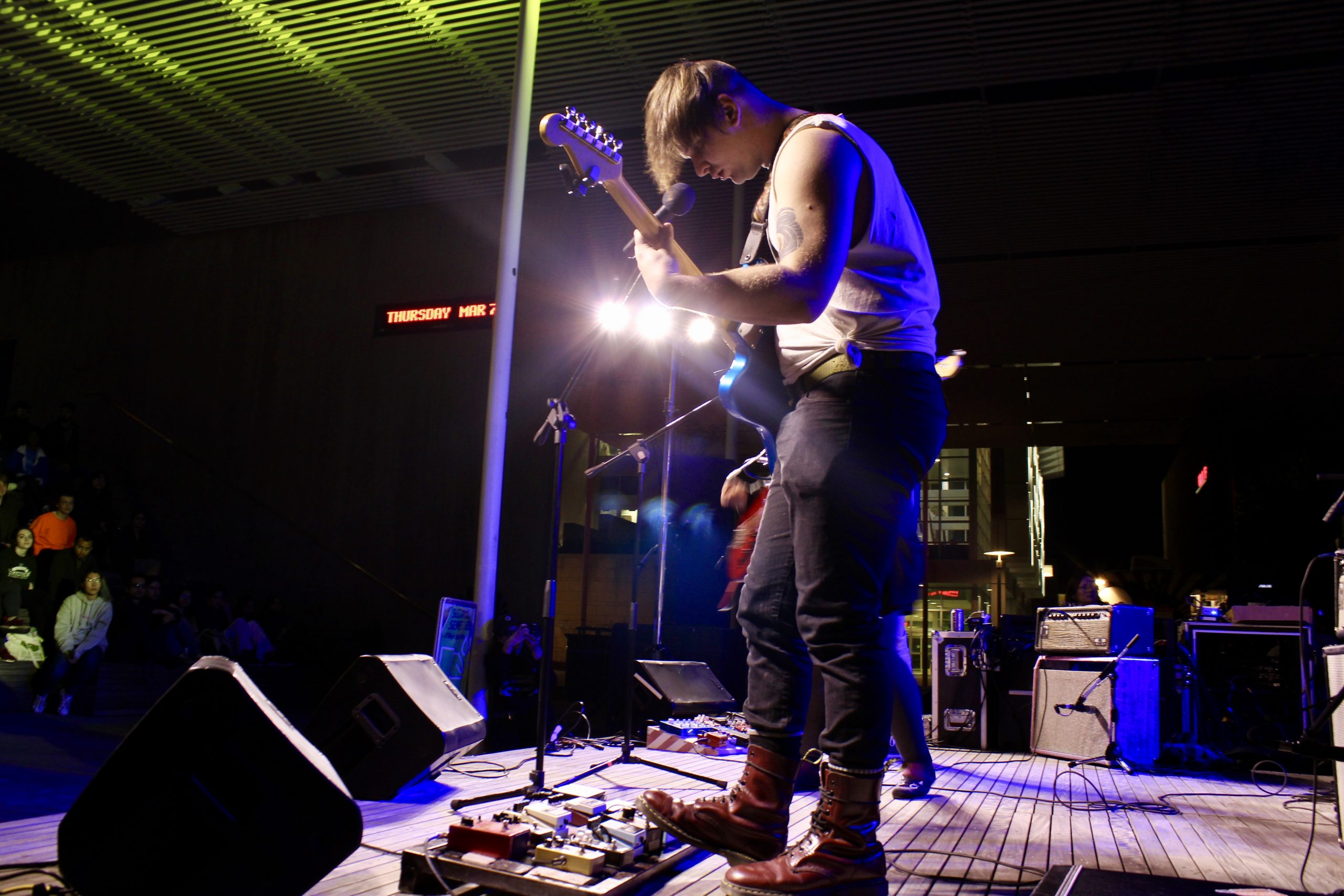 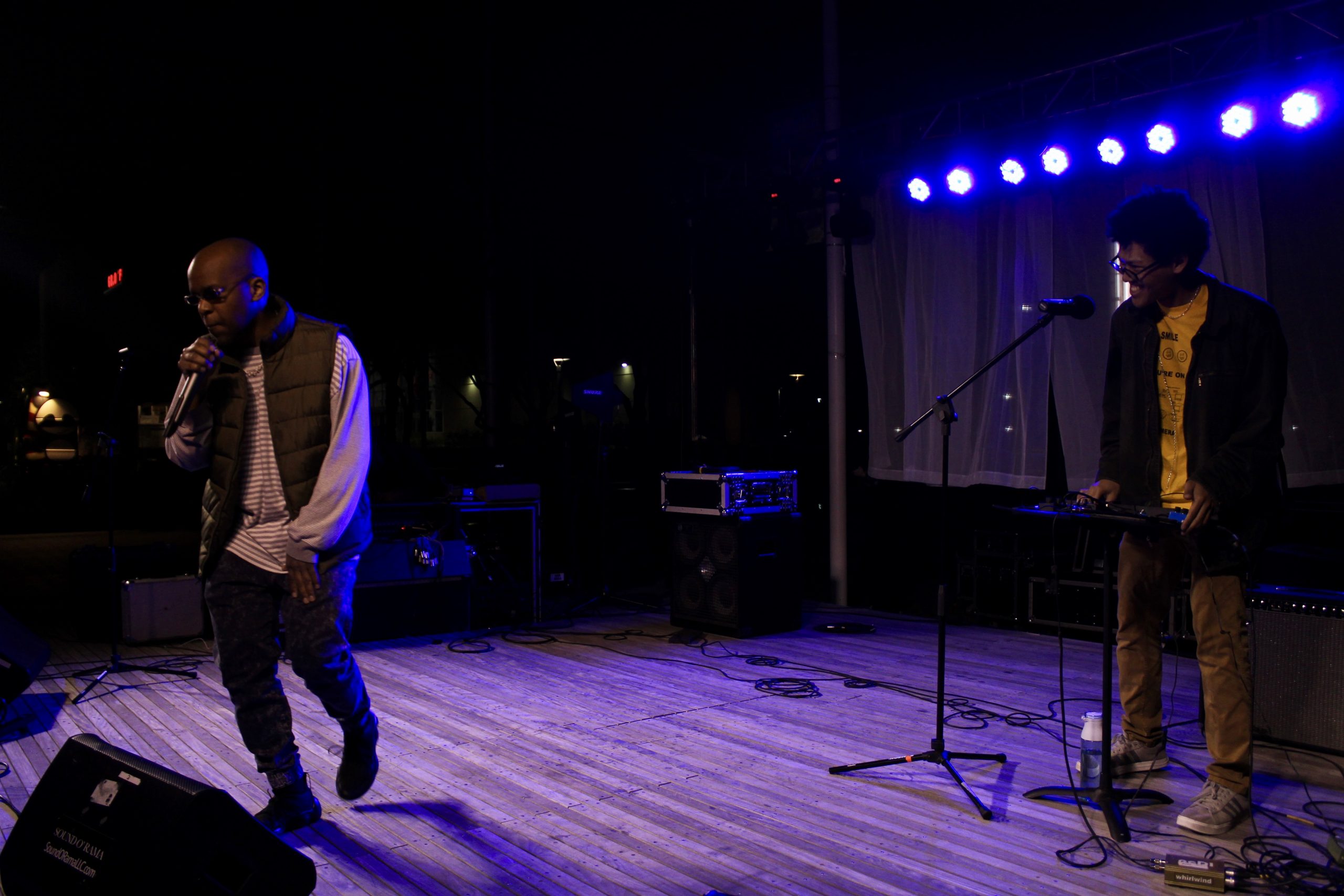 A week ago today, free boba tea and freshly printed T-shirts lured more than 300 University of Texas at Dallas students from naps and study sessions to a common area on campus. There, as these young minds stood in line to grab their free goodies, they quickly became transfixed by the real reason these treats were being served.

Before long, the scene was filled with applause and chanting as three North Texas music acts intrigued the students into sticking around, becoming entertained, amused and transfixed.

That’s the power of music. It’s an art of sound in time that expresses ideas and emotions in significant forms through the elements of rhythm, melody, harmony and color. It’s universal, and it brings people from various background together. And, last Thursday, the school’s student-run online radio station Radio UTD manifested this notion through their annual Pseudo Stereo Showcase.

The station’s third annual showcase, if nothing else, proved a worthwhile learning experience to the students who run the station. Molly Harras, Radio UTD’s local music director, has been part of the team behind this event since helping launch it in 2017 as an informal, nameless party taking place in the campus’ barn. Back then, the event that would become the Pseudo Stereo Showcase was just a concert for students who wanted to perform in front of a live audience.

Three years in, it’s become a sizable celebration of local art beyond even the borders of the UTD campus.

“It’s an opportunity for us to bring bands to campus that have done [in-studio] sessions with us or whom we really enjoy seeing perform, and to share it with our university,” says Harras.

But the event was still rooted in school pride. In addition to performances from a pair of Denton acts — the genre-bending William Austin Clay and the shoegaze punks in Rei Clone — the night was kicked off with a set from the dream-pop outfit Picnics, which is comprised of Radio UTD alumni. Along similar lines, the showcase’s free T-shirts were designed by a former station DJ who graduated from the college last semester.

The showcase is but an extension of Radio UTD’s aim, Harras says, in that it can help students across campus find others like them and bond over common interests.

“We really play just a wide-range of music,” Harras says. “We have a little something for everybody. We carry such diversity.”

Ivette Colón, lead singer for Picnics and former Radio UTD DJ herself, echoes that sentiment after wrapping up her band’s set, which confirmed to her and her bandmates just how far Radio UTD’s reach has come in recent years.

“We usually play house shows around the area,” Colón says, “and we haven’t played for a crowd this big before.”

For Harras, who will soon be graduating from school and moving on from her post at Radio UTD, that’s music to her ears — and proof positive that Radio UTD’s reach can continue to grow and influence the North Texas scene at large.

Says Harras while looking out at the see of people enjoying the night’s offerings: “We have a lot to contribute to the local music scene.”

All photos by Mira Scott.