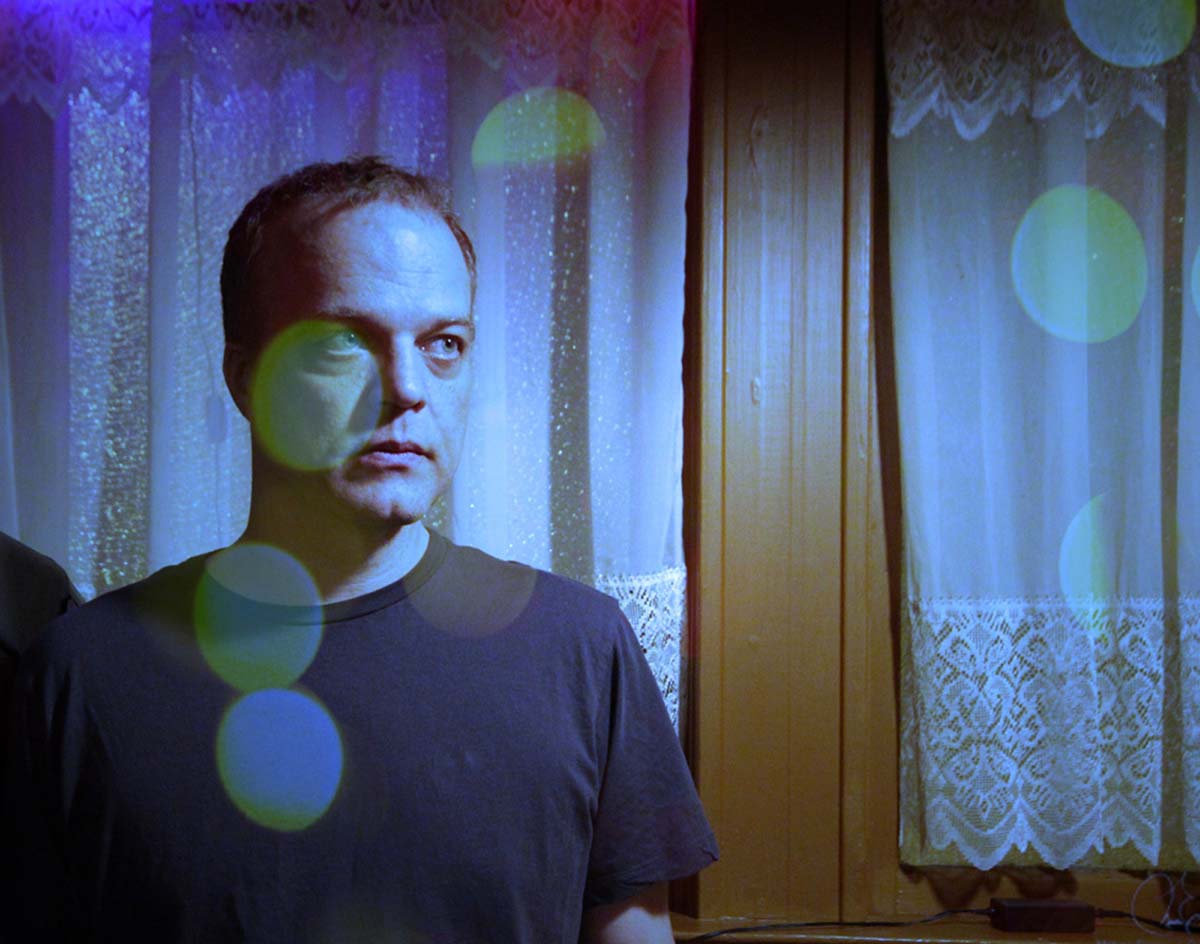 Check Out The Latest Single From Crushed Stars, Which Has Continued To Establish Itself Over The Last Decade, Despite Its Members’ Many Other Obligations.

Crushed Stars – “French Exit”
RIYL: Shoegaze/dream-pop music that isn’t actually shoegaze/dream-pop music.
What else you should know: Over the years, Crushed Stars core members Jeff Ryan and Todd Gatreau have been entangled in other projects such as Baptist Generals, Myopic, Sonogram, Tapes & Topographies and Tear Ceremony. Gatreau also runs his own label, Simulacra Records, and Ryan has lately been channeling some of his creative juices into his excellent Motorcade project, working on a new record for that act and gearing up for a comeback show at the Kessler that features that group and Deathray Davies.

Suffice to say, both members have a bit on their plate.

Despite this, Crushed Stars has been anything but dormant, releasing five full-length albums over the span of nine years, one of which includes Friday’s release of their eighth LP, Go Dark, Canaveral.

The album’s promotional single, “French Exit”, starts with a reverberated rhythm guitar chord progression and Gatreau’s lush vocals, which bring to mind the styles of Kevin Shields and Jim Reid. Then, 45 seconds into the track, Gatreau’s vocals reach a higher register as a 4/4 drum beat kicks in. It provides the track a sense of acceleration, but not in a way that’s bombastic or desperate to be climatic.

The song has clear shoegaze influences, but thankfully makes no attempt at utilizing extravagant guitar effects or being loud for the sake of being loud. The result is a sound that is lush, ethereal and atmospheric, but also textured and stimulating. Conducive to this effect is Gatreau’s nasally and nearly deadpan vocal style. The drums are also noticeably low in the mix, which keeps the song relatively contained, perhaps intentionally so.

Classifying this as dream-pop/shoegaze wouldn’t necessarily be wrong, but such a label does the band almost no justice. Crushed Stars has achieved something refreshingly original here, and while Ryan and Gatreau indeed deserve praise for that, Jerome Brock and Grammy winner Stuart Sikes deserve recognition as the band’s two elusive “third and fourth members” for the intricacies they displayed in engineering and mixing the record, respectively.