Song Of The Day: SEVIT – “Words (Everything’s My Fault)” 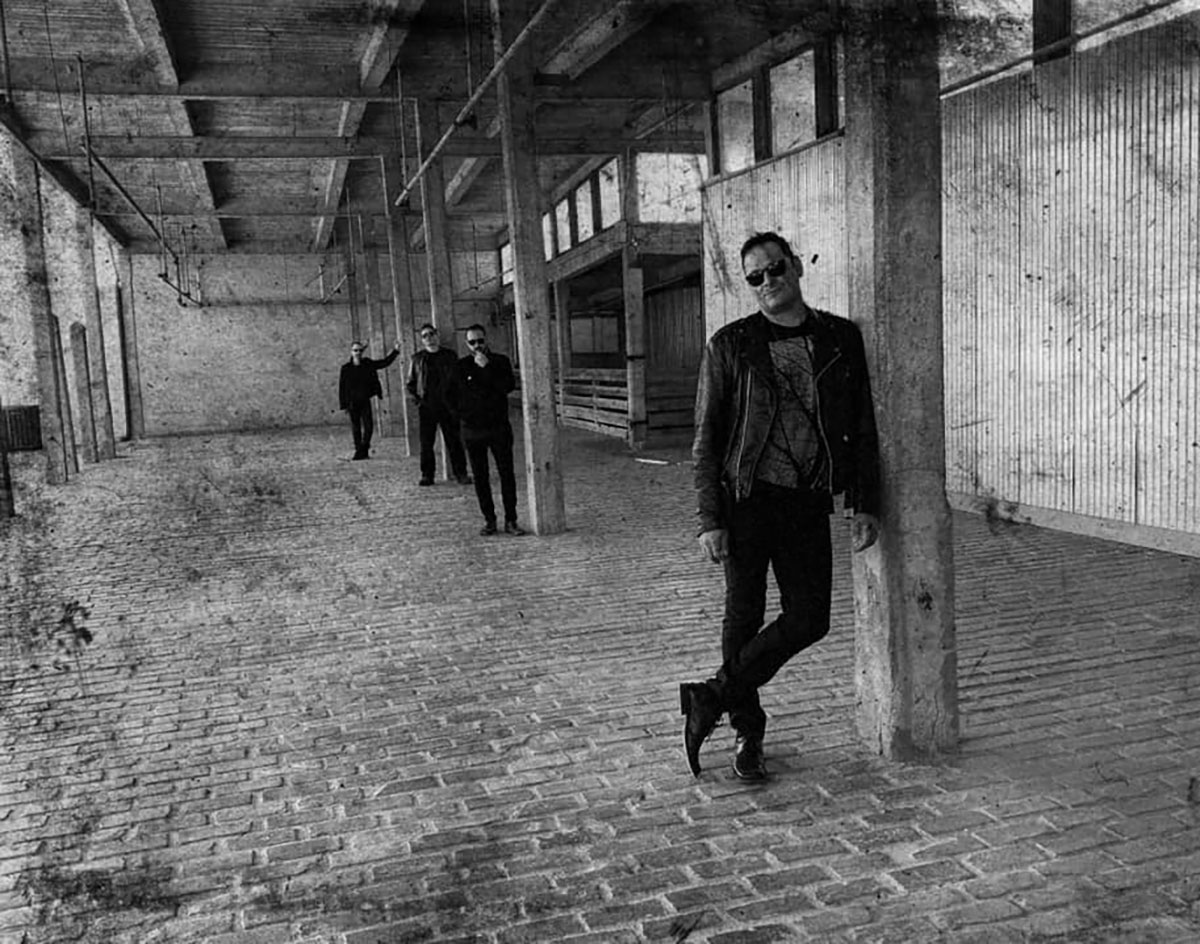 SEVIT – “Words (Everything’s My Fault)”
RIYL:‌ Darkwave with a modern look
What‌ ‌Else‌ ‌You‌ ‌Should‌ ‌Know:‌ Scroll down SEVIT’s website and the background provides an oddly comforting view of darkened cumulonimbus formations railing on against infinity. It’s an illusion made palpable in metaphor by the vintage gothic haze that permeates Sevit’s anthems like a disparaged Scottish moor.

The Dallas band released On The Edge of a Darker Place on Halloween of this hellish year — and almost immediately after was contacted by the Peruvian darkwave/shoegaze label InClub Records to put it out on CD and vinyl.

Yes, worldwide distribution is in the works.

That’s quite an impressive feat, considering this is SEVIT’s first full-length. Most of the songs on the new release pay homage to the awe-inspiring Cure — in vocal quality as well as instrumental in songs like “As Animals,” where a semblance to the Staring At The Sea days respires in a viscera of Arabian Nights.

But there’s also a tangibly darker texture at play here than even The Cure is known for. As for “Words,” it provides a slight deviation from the rest of the songs on the LP; where keys lie heavy on most of the tracks, “Words” opens doors to a more modern aesthetic. The drums take on a lo-fi snake rattle quality throughout that contrasts with the brightness of the classical-toned piano for a full and ambient sound that nestles neatly alongside the likes of Deathcab for Cutie’s emo/post-rock masterpiece, Transatlanticism.

“Words” may come a little later in the album, but some treats are best left for a Side B. This one screams a world of influences and a lack of pretention in accessing them — perhaps a glimmer at the band’s songwriting future to come.