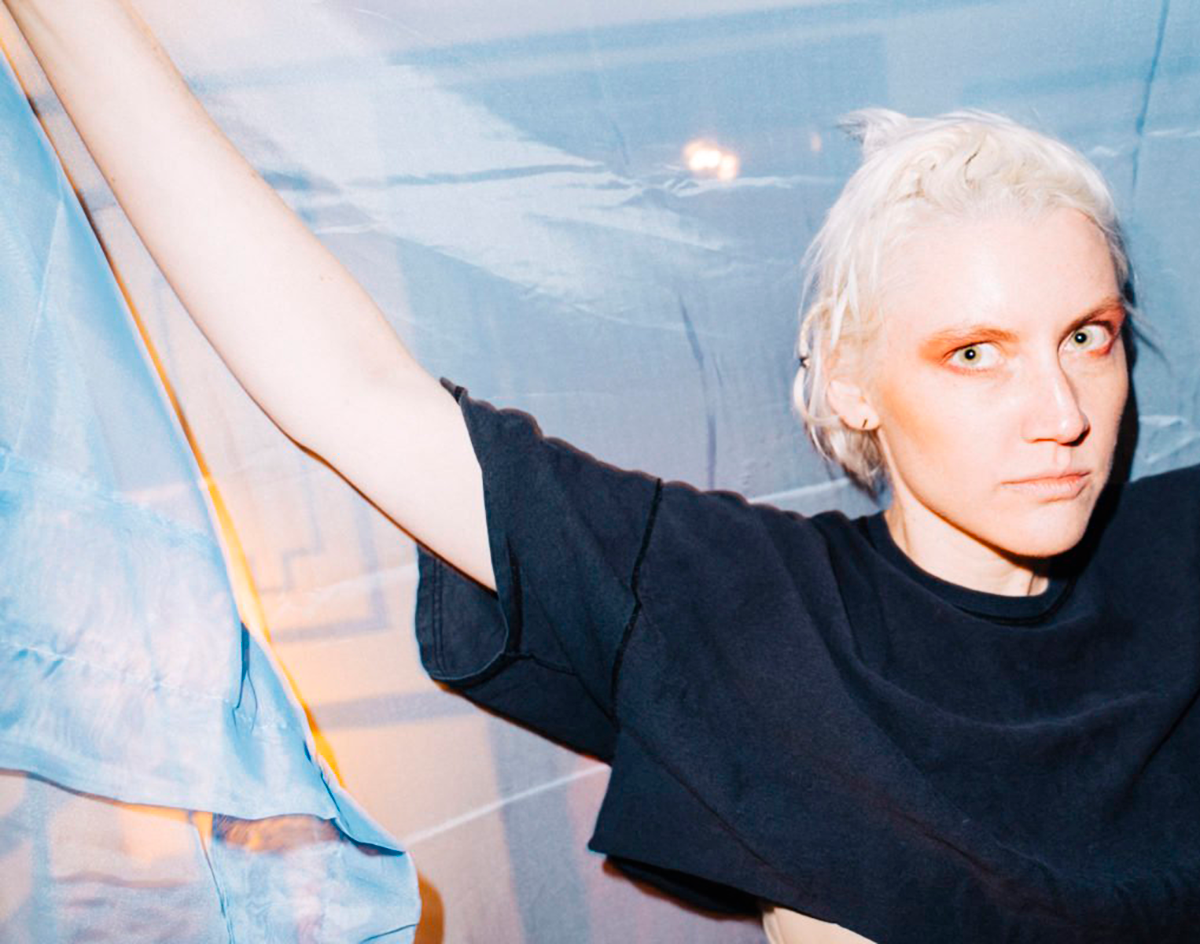 Check Out Dentonite Sarah Jaffe’s Honest, Heartache-Healing, New Track From The First Half Of Her Just-Released This Is Better EPs.

Sarah Jaffe — “Lay Low (Take Care)”
RIYL: Self care.
What Else You Should Know: Denton singer-songwriter Sarah Jaffe released back-to-back EPs today called This Is Better Part 1 and This Is Better Part 2. We didn’t realize it at the time, but we got a preview of what we were in for on the Aaron Kelley-produced projects back when we made “Dark Energy” our song of the day in February. Now, we have a total of seven new tracks from Jaffe across the two EPs, including the third song from Part 1, “Lay Low (Take Care).”

The new EPs come after Jaffe spent last year dealing with heartbreak, moving on and eventually pulling herself back together. They also mark a new era after the sound of the critically-acclaimed Bad Baby in 2017.

Fortunately, writing music was the only thing able to get her out of the woods — let’s be honest, self care isn’t always just a bath bomb and a pack of white claw. Sometimes it’s also about the honest conversations you have with yourself in order to come out on the other side of it all. “Lay Low (Take Care)” is a no-bullshit glimpse into Jaffe’s versions of those conversations.

The majority of the work on This Is Better Parts 1 and 2 is melancholy, even deceivingly dark, despite the lyrics of reassurance on “Lay Low (Take Care)” such as “It’s a lot but I know it’s temporary” chased with “Gonna get my shit together.” Fittingly enough, through the pre-chorus, Jaffe’s vocals exhibit shades of Lana Del Rey’s sorrow-ridden earlier work.

On “Lay Low (Take Care)” Jaffe sings of finding herself stuck in rewind, and her need to reset. We can’t think of any better way she could have done that than with her most candid work yet.