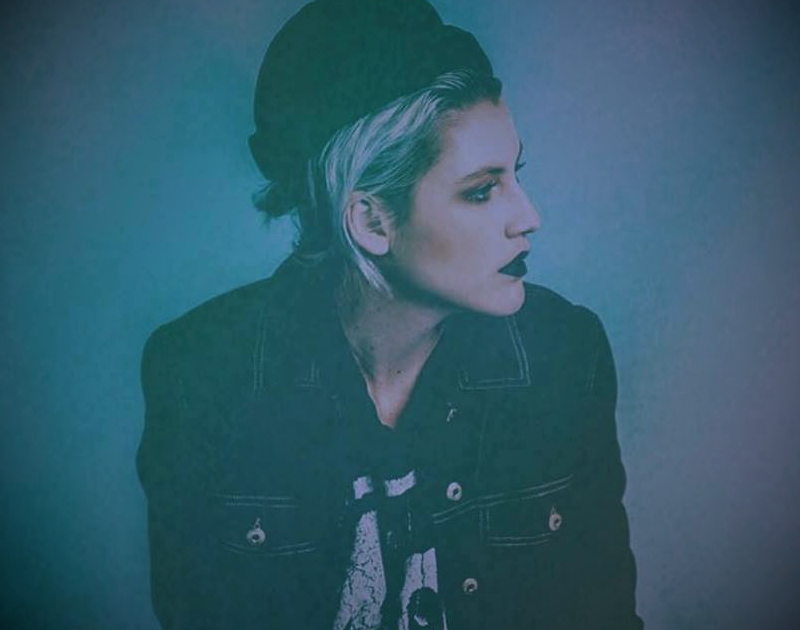 Sarah Jaffe – “Dark Energy.”
RIYL: Going in with the good, out with the bad.
What else you should know: Where it was, perhaps, a point of criticism seven years ago, it’s my belief that the further removed Jaffe is from her humble folk singer beginnings, the better her material. Everything she puts out since 2012’s The Body Wins has been better than anything that’s come before it.

By that logic, her contributions to last year’s Never Goin’ Back soundtrack are the best in her still rising career, and a big part of why we think it was one of the best DFW albums of 2018.

In 2019, the fashion icon continues her electro-pop legacy, with a brand new single premiered via BlackBook.

It plays out like a mantra, repeating “dark energy, stay away from me” ad nauseam for four minutes over a looped progression that largely never changes, allowing the listener to really get lost in the meditative vibes. Chanting the magic phrase still more times to really ward off negativities of the recent past.

“I think when you go through the harder times in life, it emphasizes time in a certain way…maybe in a divisive way, so you know what to extract from the darkness. For a lot of my close friends, family, and most definitely myself, this last year was a doozy. I wanted to write something that put a new intent/mantra into existence, and also to ward off anything that would distract me. A song to clean the slate.”