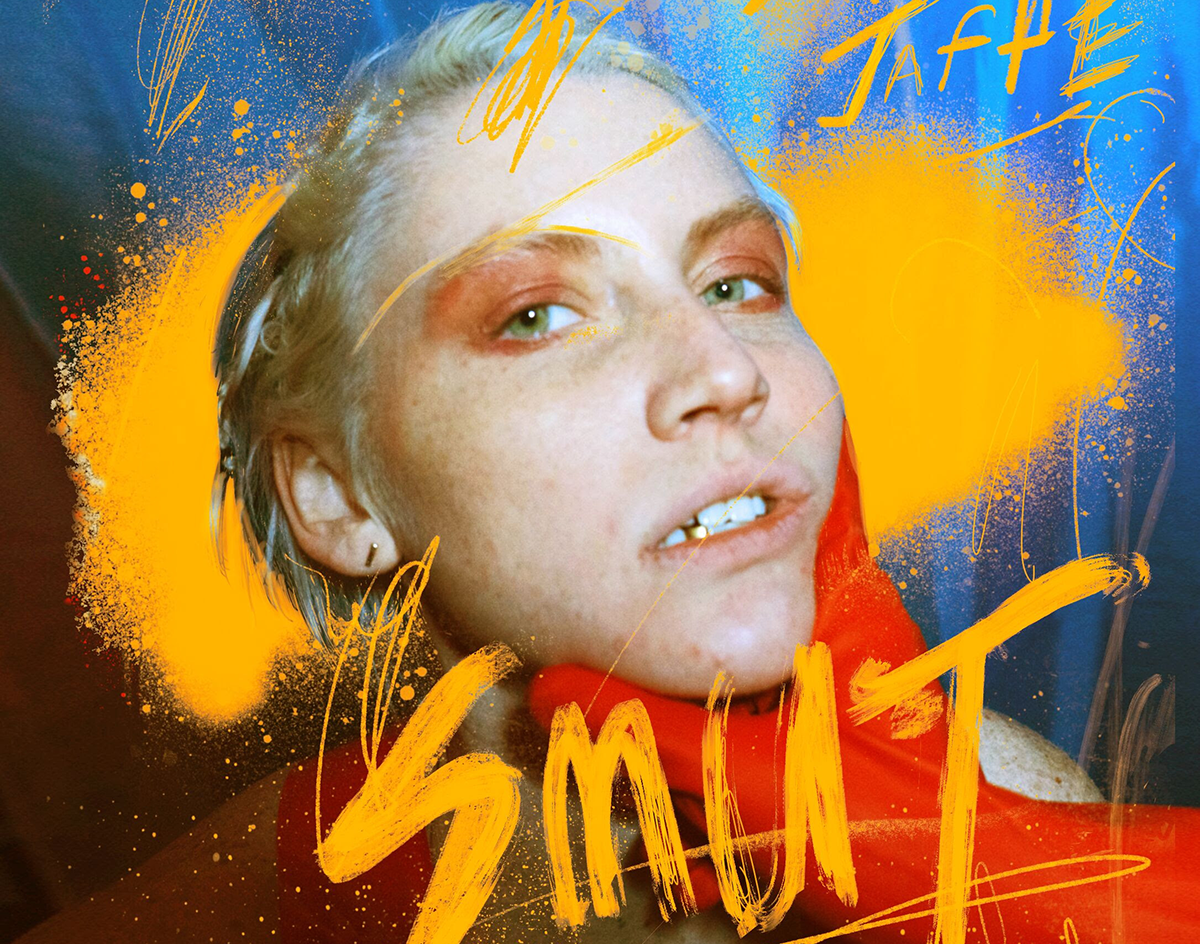 Don’t Call It A Comeback: With Her Brand New Release Out Today, Sarah Jaffe Is Having Fun Again After Making It Out Of Heartbreak.

Sarah Jaffe – “One Hit One Wonder (Feat. Roy Jr.)”
RIYL: Something to add to your dance playlist.
What Else You Should Know: After releasing a double-EP just a few months ago, Denton’s Sarah Jaffe is back with yet another release titled SMUT (out today), and the synth-pop singer-songwriter is joined by Dallas producer Aaron Kelley to strike magic once again.

Of the SMUT‘s seven tracks, “One Hit One wonder” stands on a dance floor of its own as a return to the infectious pop sensibilities we’ve come to know from Jaffe’s evolution as an artist.

After the success of 2017’s decidedly more colorful Bad Baby, Jaffe’s darker tone on her This Is Better EPs, in some ways, felt like a preface for what we were to expect for yet another era in her evolution. And given the unexpected, albeit pleasantly surprising proximity of SMUT’s release, it made sense. As it turns out, the two bodies of work were born from completely separate times in Jaffe’s life — the double-EPs being focused on heartbreak, while SMUT is a product of the post-heartbreak gaiety found in running solo.

“I was having a lot of fun being single again,” Jaffe says of the album. “I hadn’t been single since my mid-twenties. I was traveling a lot. I was living alone for the first time in my adult life. SMUT is another group of songs that were written to capture this time.”

All of which is translated best on “One Hit One wonder,” as it’s is nearly begging to be added to those Apple Music “dance workout” playlists with its taunting lyrics of “If my body language is your consolation to pass the time / let’s put it in motion/ I’m secretly hoping that’s why.” We’re living our neon, sweat-dripping, spin class fantasy.

While catharsis through her last set of EPs was necessary for Jaffe’s healing, we can’t help but be at least a little reveled to see her illuminated again.