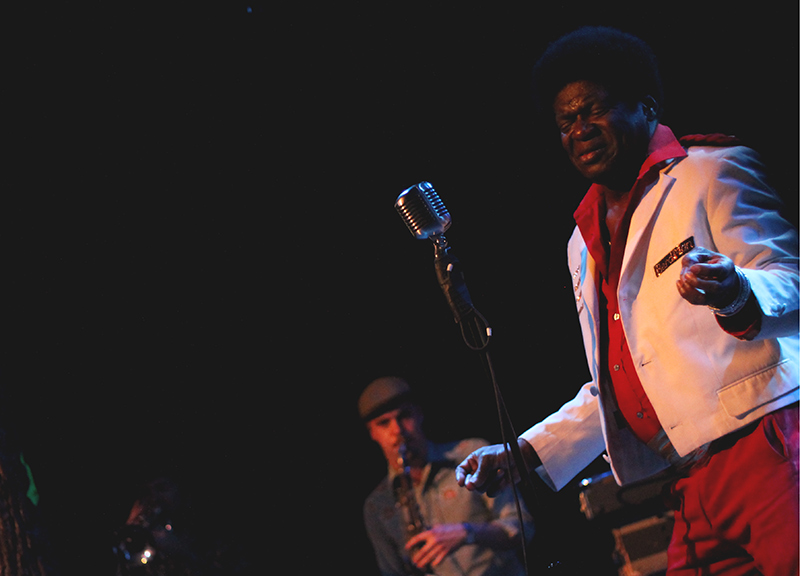 At this point, Charles Bradley’s past has been well-documented.

Don’t know it? OK, here’s but a primer: The 65-year-old tried to “make it” in the music business for decades, working various odd jobs and even ending up homeless before the folks at Daptone Records somewhat accidentally discovered him a couple years back and signed him to their unarguably great soul revival label after pairing him with their amazing Menehan Street Band of studio badasses. Magic then ensued — first in the form of 2011’s No Time For Dreaming and again this year with his sophomore LP for Daptone, Victim of Love.

Yes, Bradley’s story is a fairly phenomenal rags-to-riches tale — the kind of story you’d doubt with the old “pics or it didn’t happen” line until literally thousands of pics were sent back your way in response.

And, hey, speaking of: Here are some more pics proving the authenticity of Bradley’s great American Dream. Last Thursday night, Bradley and some of the Menehan crew — not all of them, mind you, instead finding them referred to on this night as Bradley’s Extraordinaires — took to the stage at Trees for his first-ever Dallas show, continuing his unlikely rise and further cementing the general wow factor that seemingly follows each and every one of his performances.

On this night, at least, that praise was merited: After about as blase, forgettable and generic an indie rock set as possible from opening act Paul & The Tall Trees (a handful of the Extraordinaires trying mightily and, unfortunately, failing at attempting to be something they’re not), Bradley and his band performed for more than 90 minutes and essentially cleansed the palates and spirits of all within hearing distance with their beautiful renditions of both Bradley originals and soul classics. And Bradley, no spry chicken, proved himself a masterful showman over the course of this display, working his mic stand like a dance partner and utilizing his band’s medley-focused moments to change outfits so he could keep visually stimulating his crowd.

Thing is, Bradley really didn’t need such parlor tricks. With his powerfully gravelly and strained vocals and his backing band’s impeccable chops, one could’ve spent this evening with their eyes shut and still been blown away.

But pictures and visuals help confirm truths in our feeble minds. And, on Thursday, they confirmed the fact that this crowd of just a couple hundred had seen, arguably, the most inspiring concert Dallas has witnessed all year. 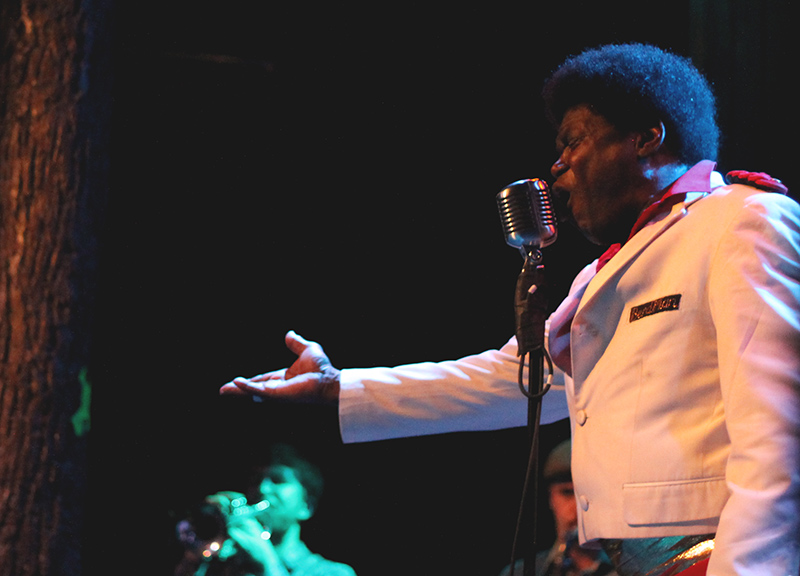 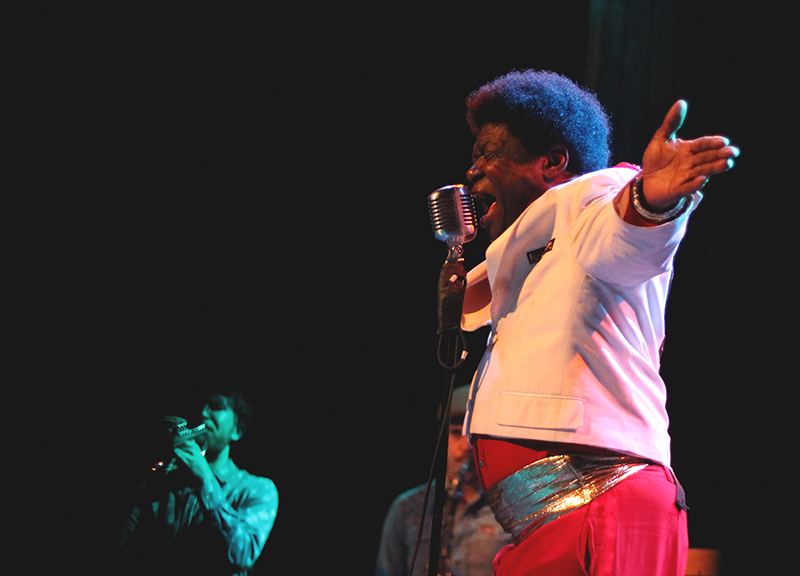 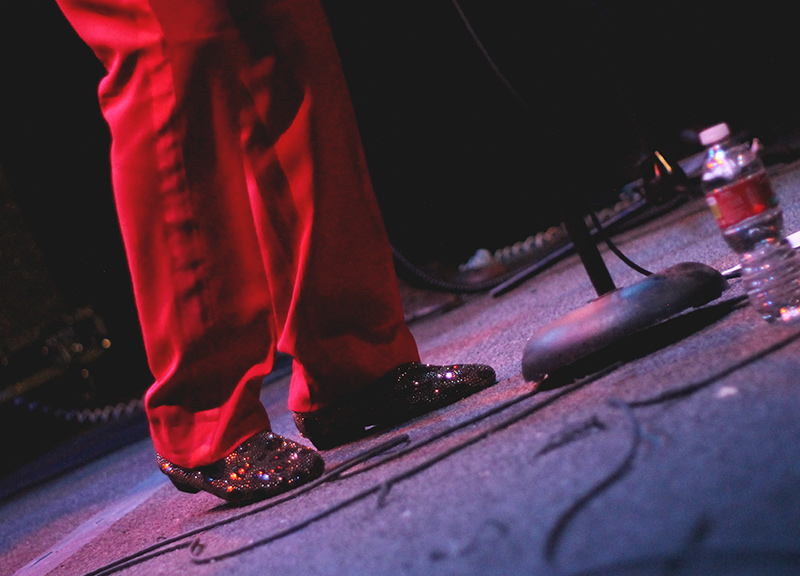 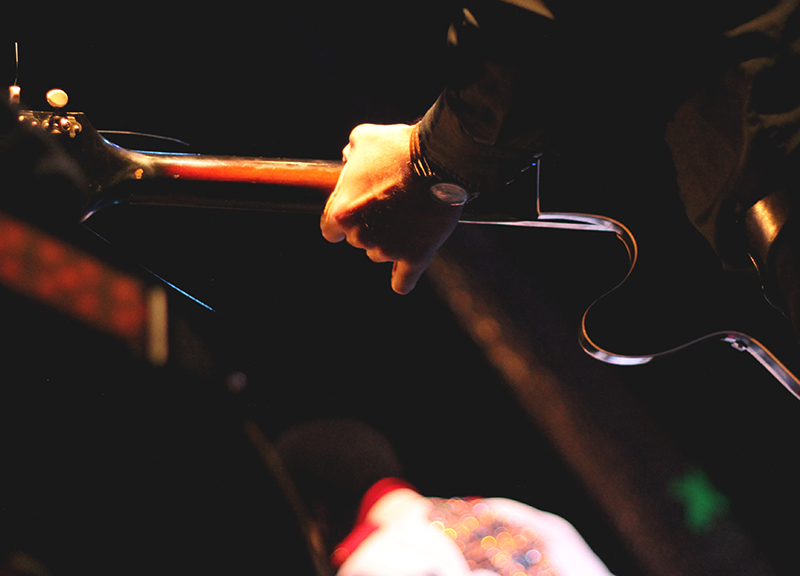 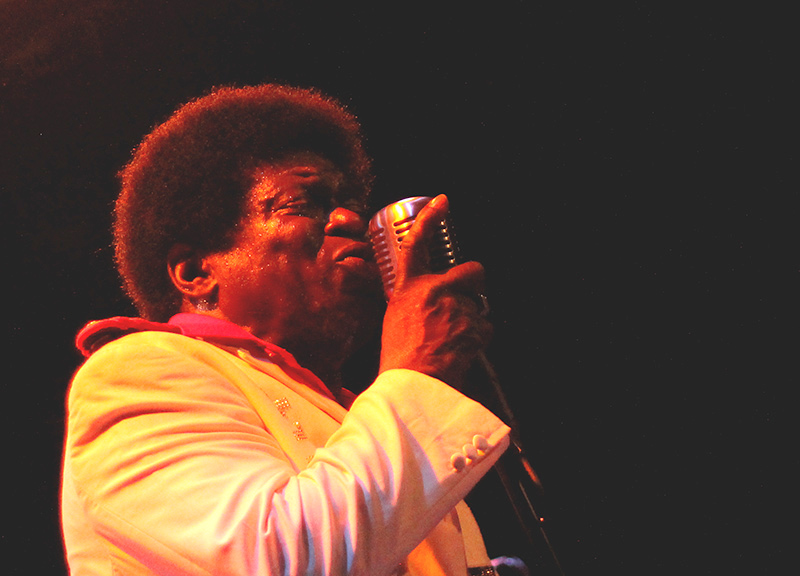 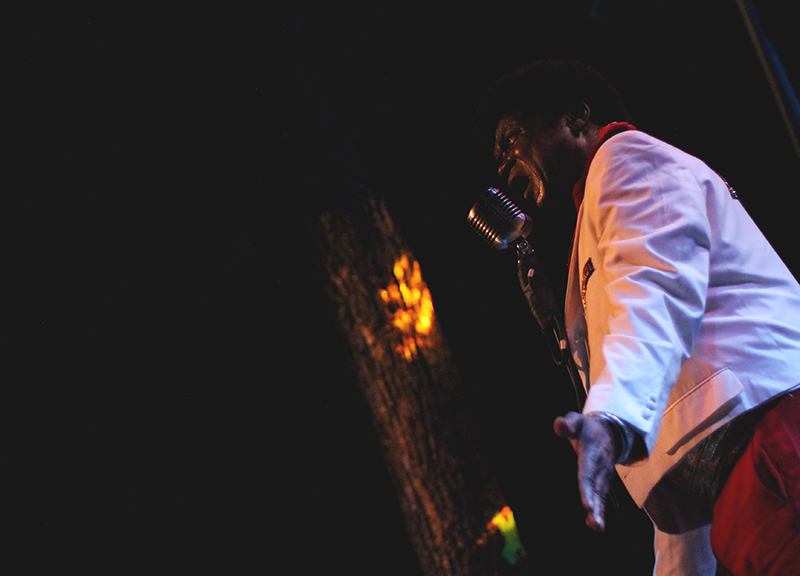 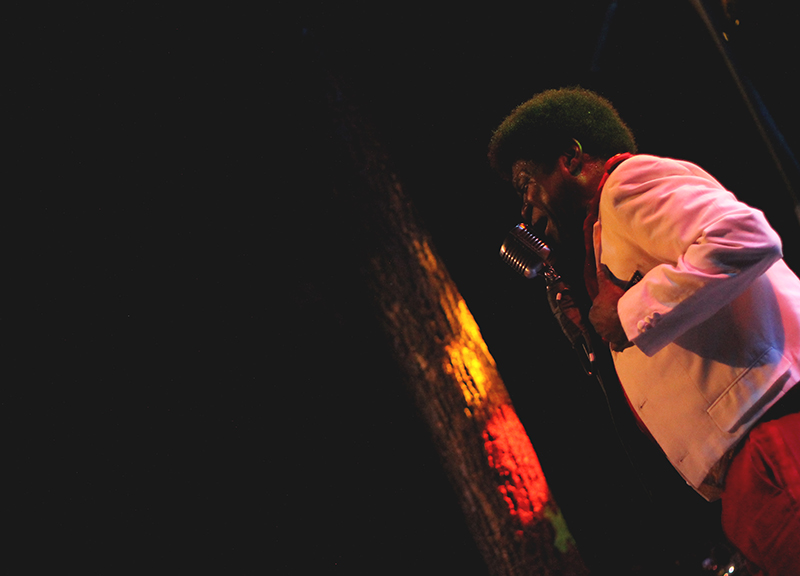 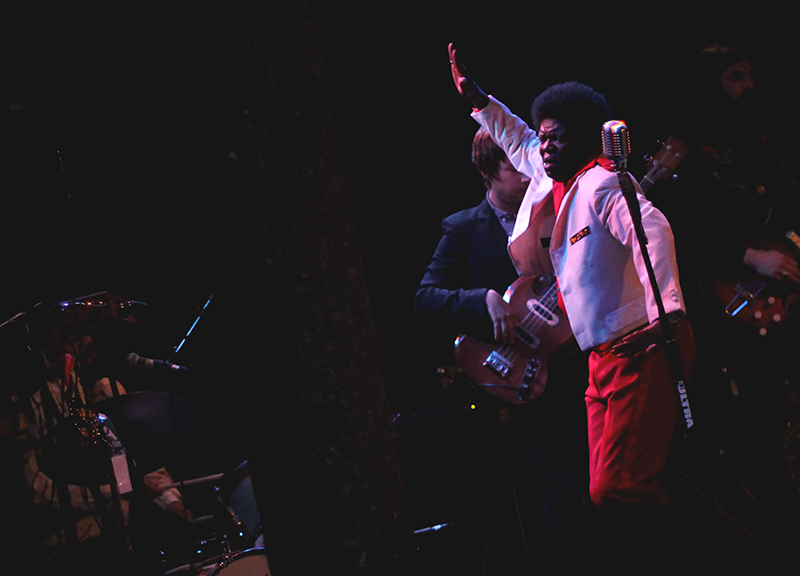 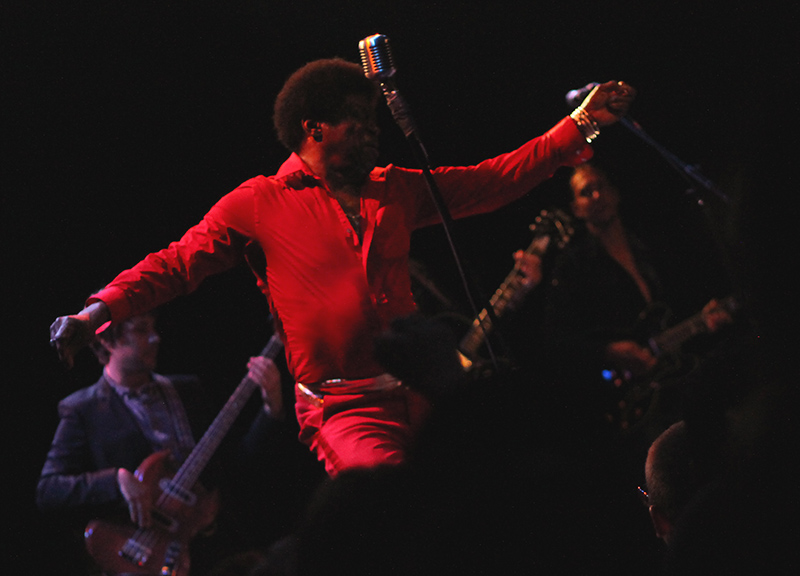 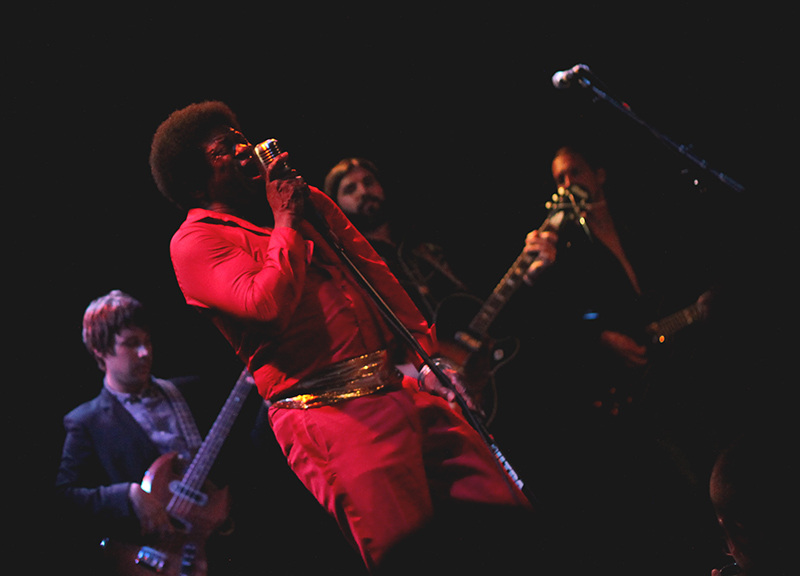 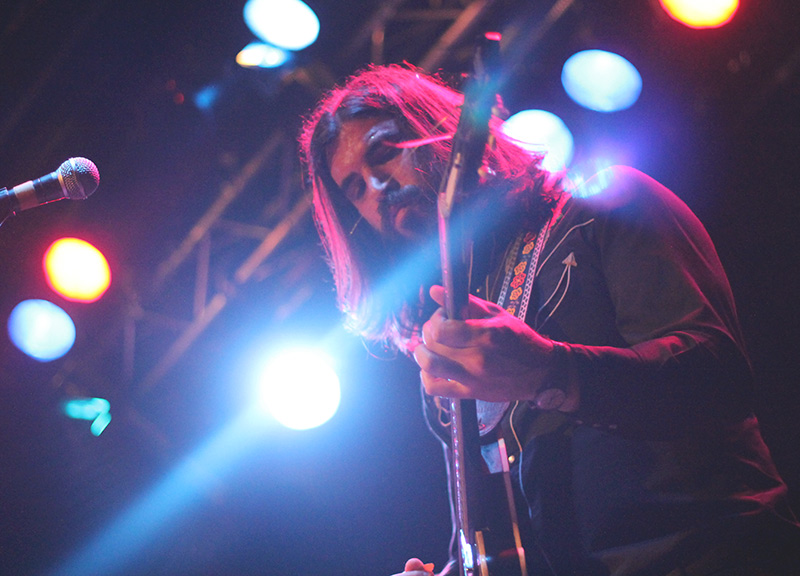 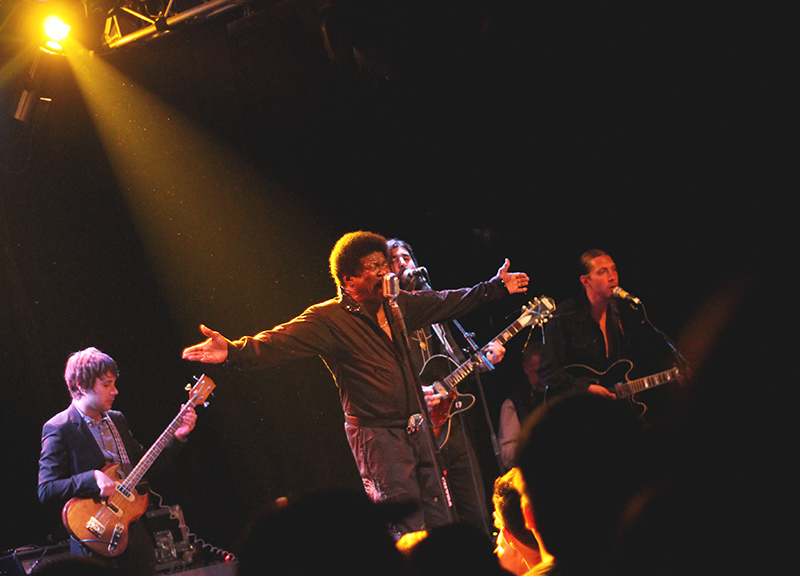 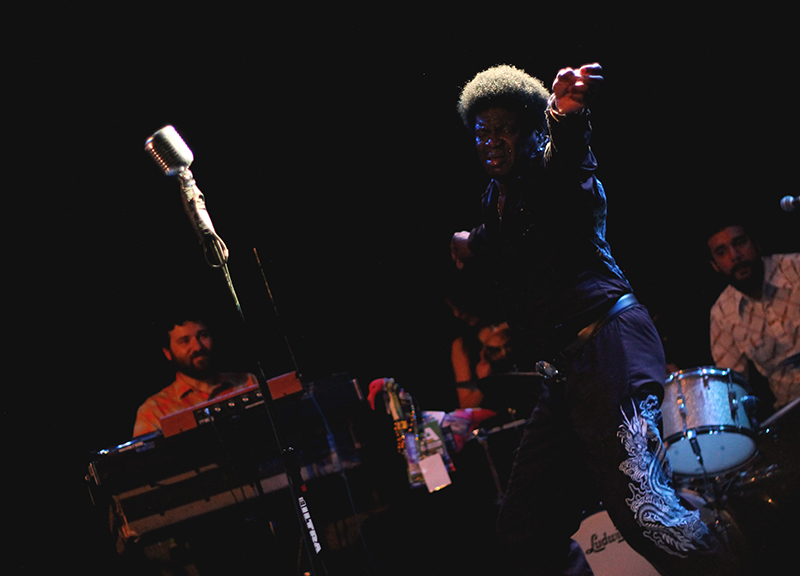 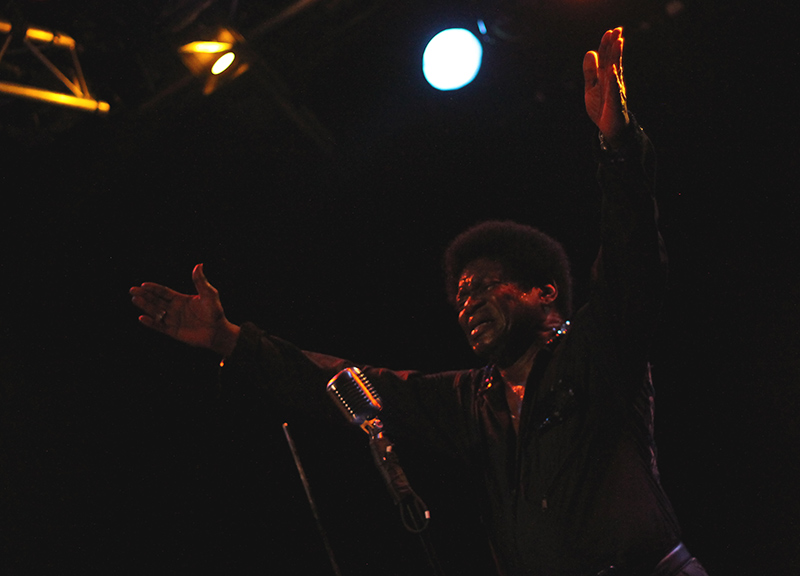 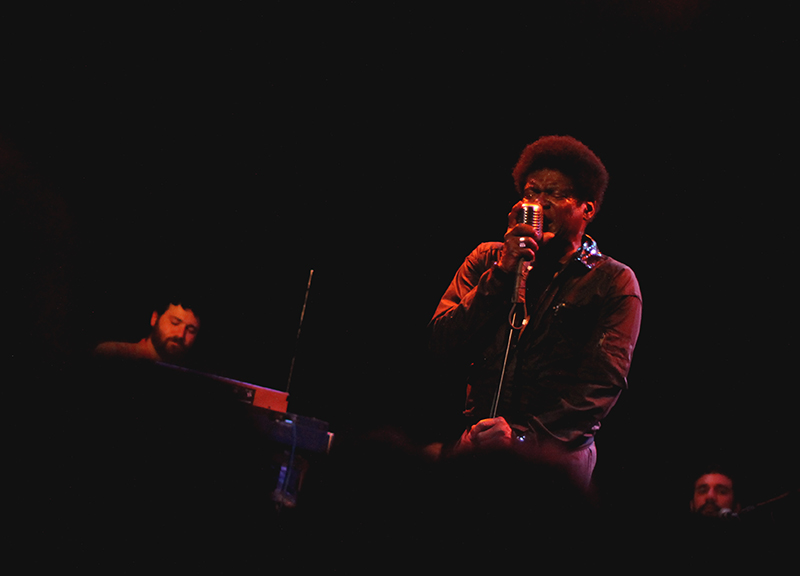 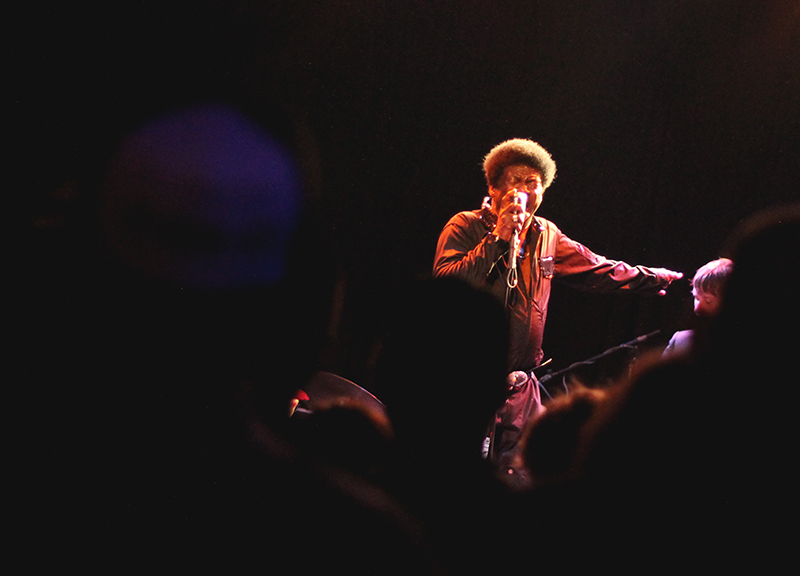 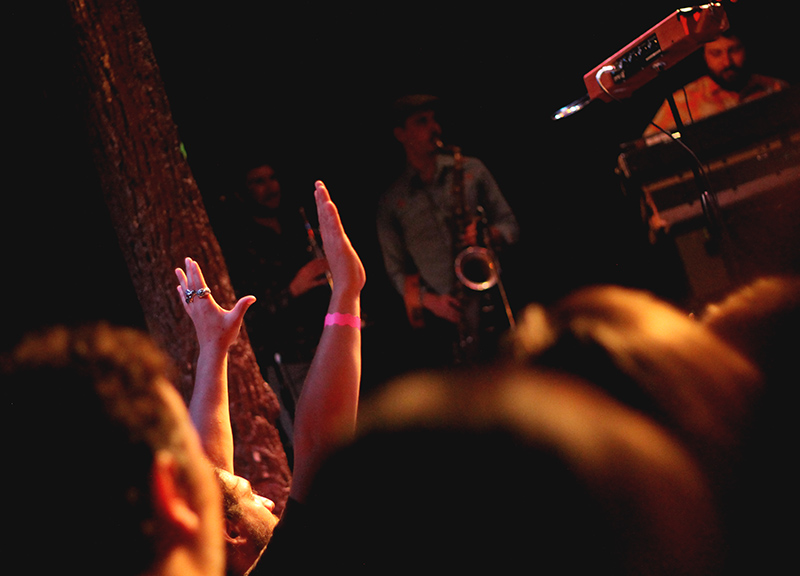 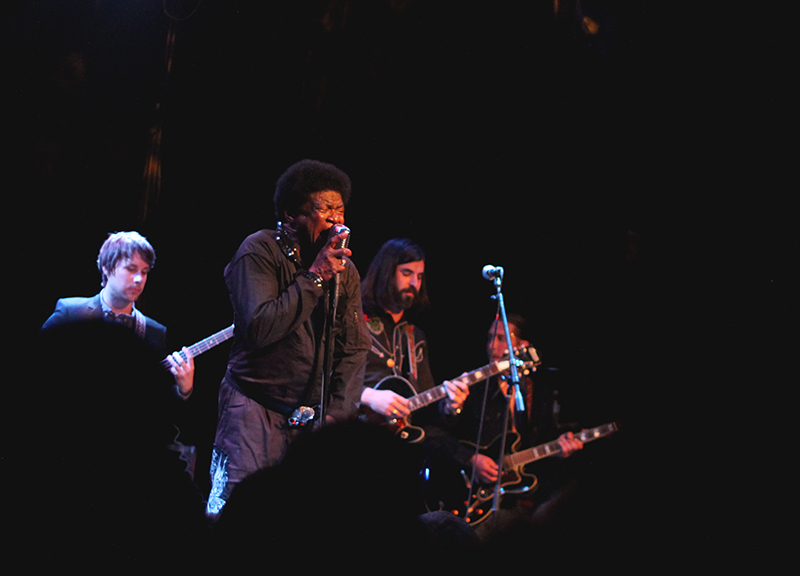