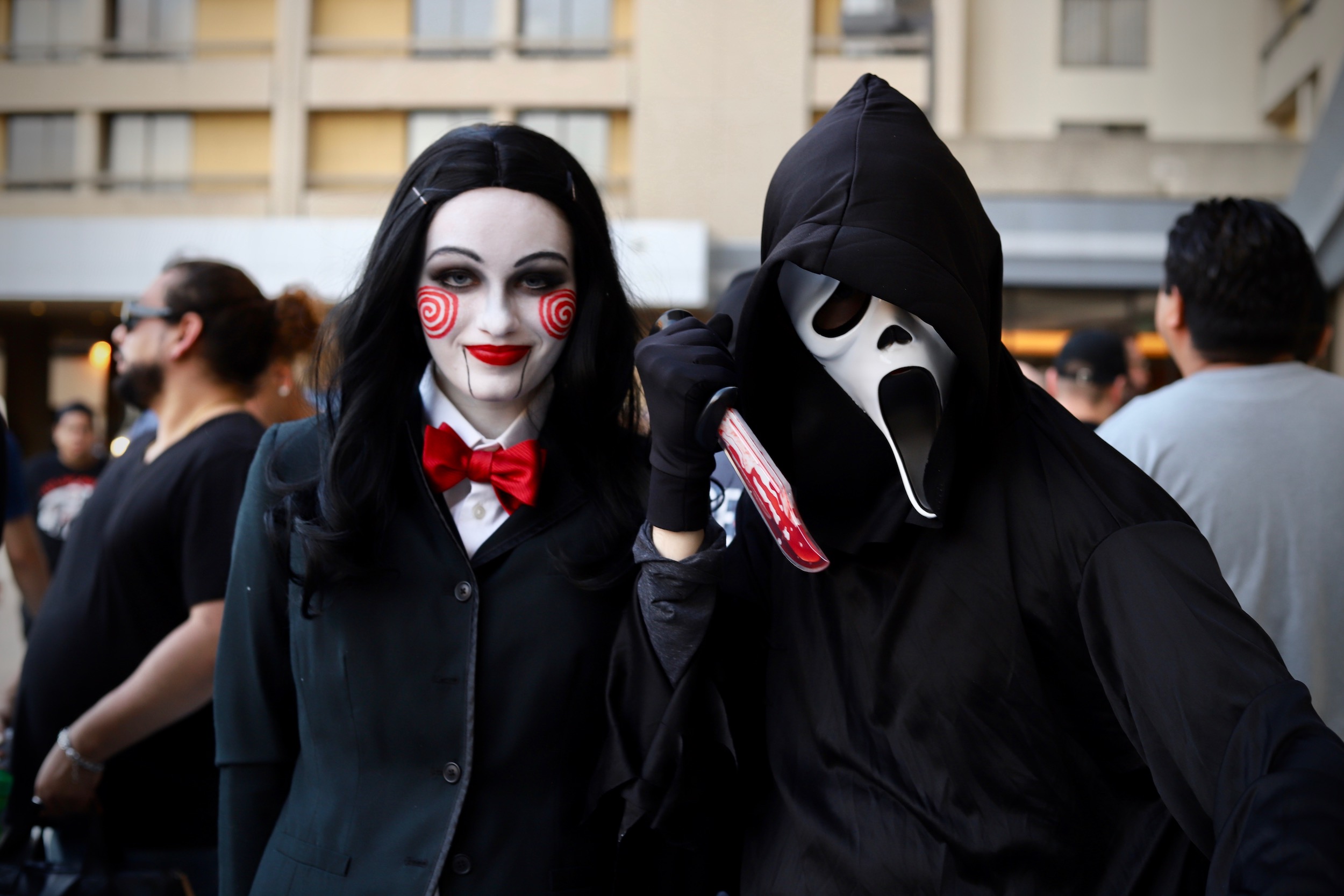 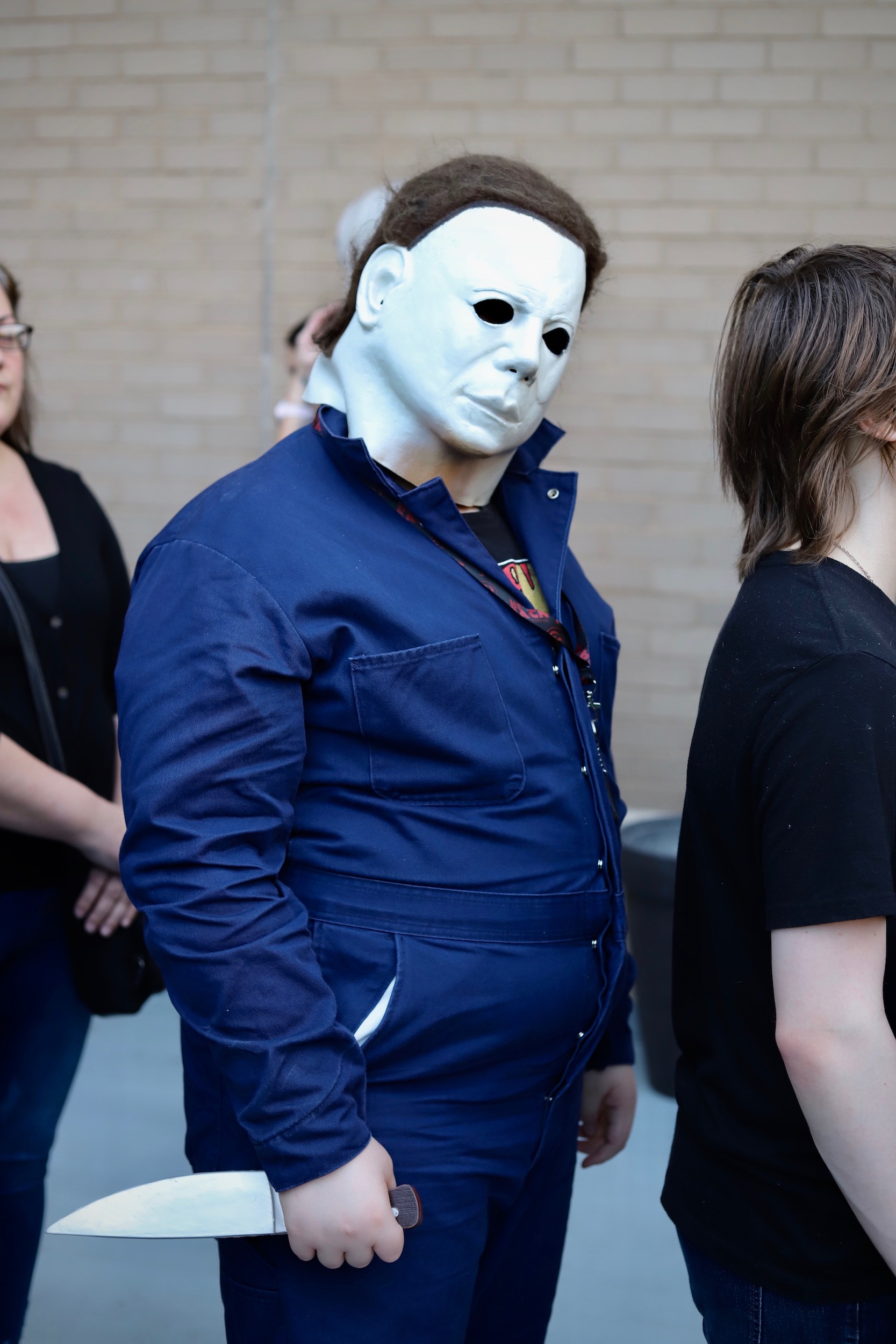 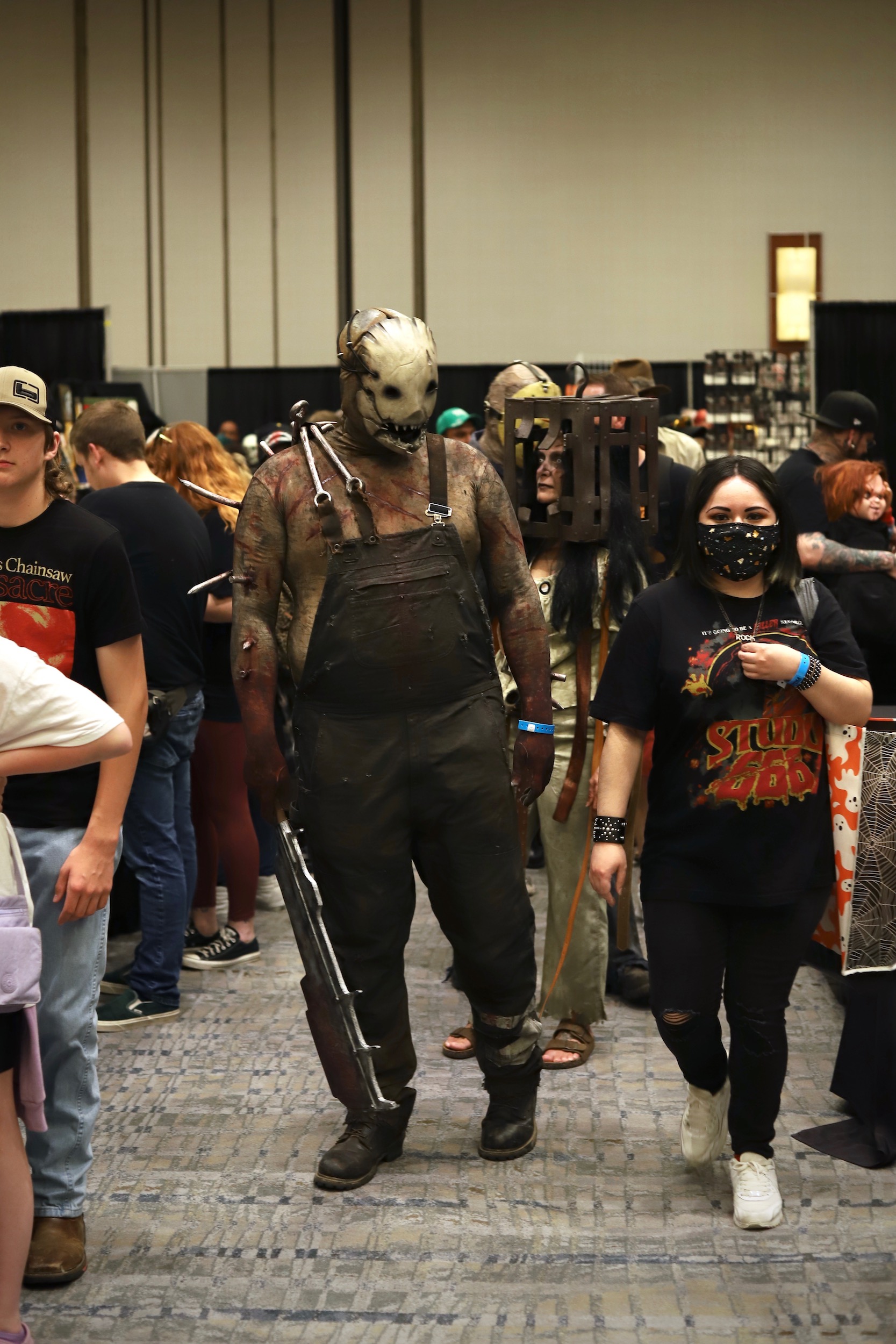 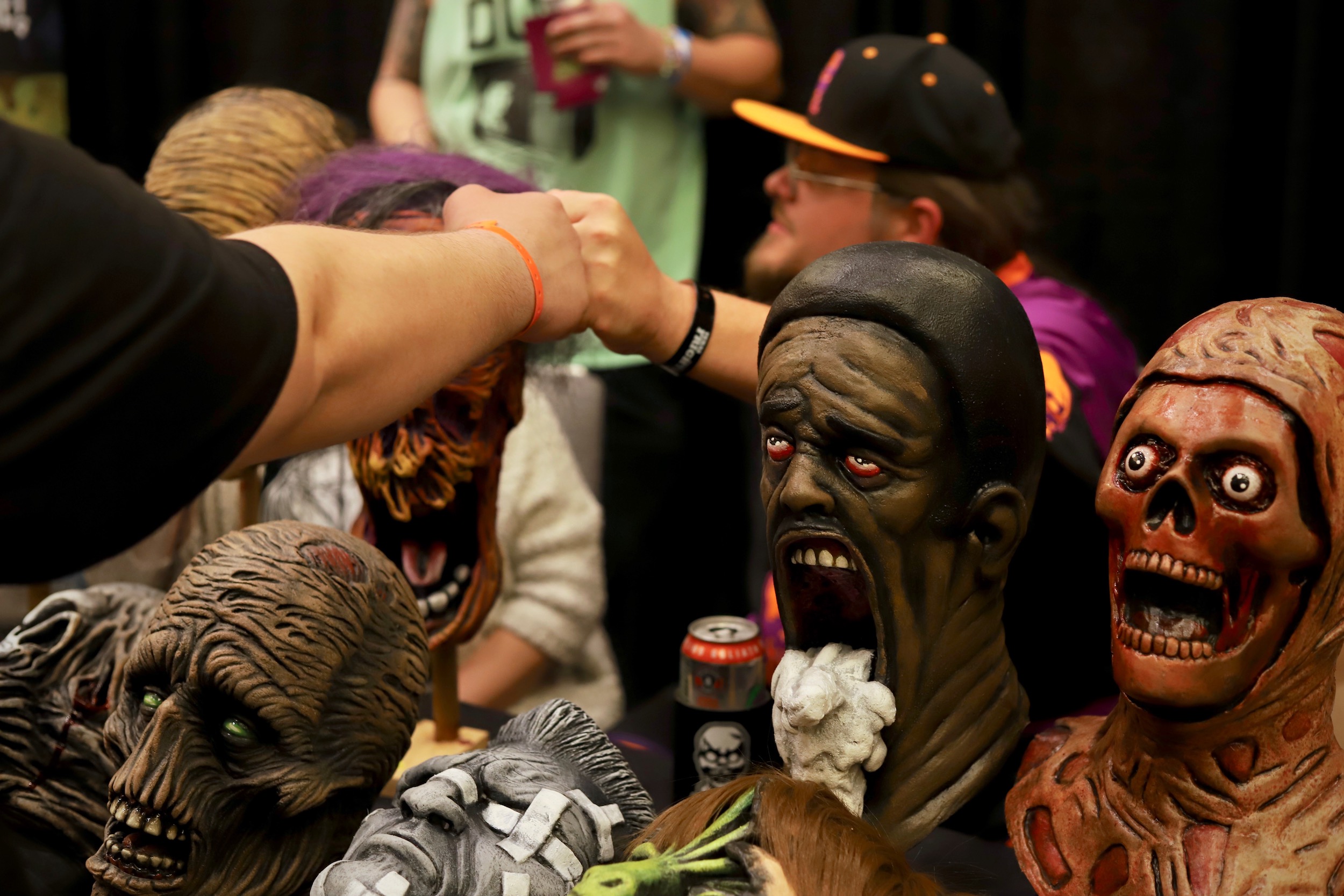 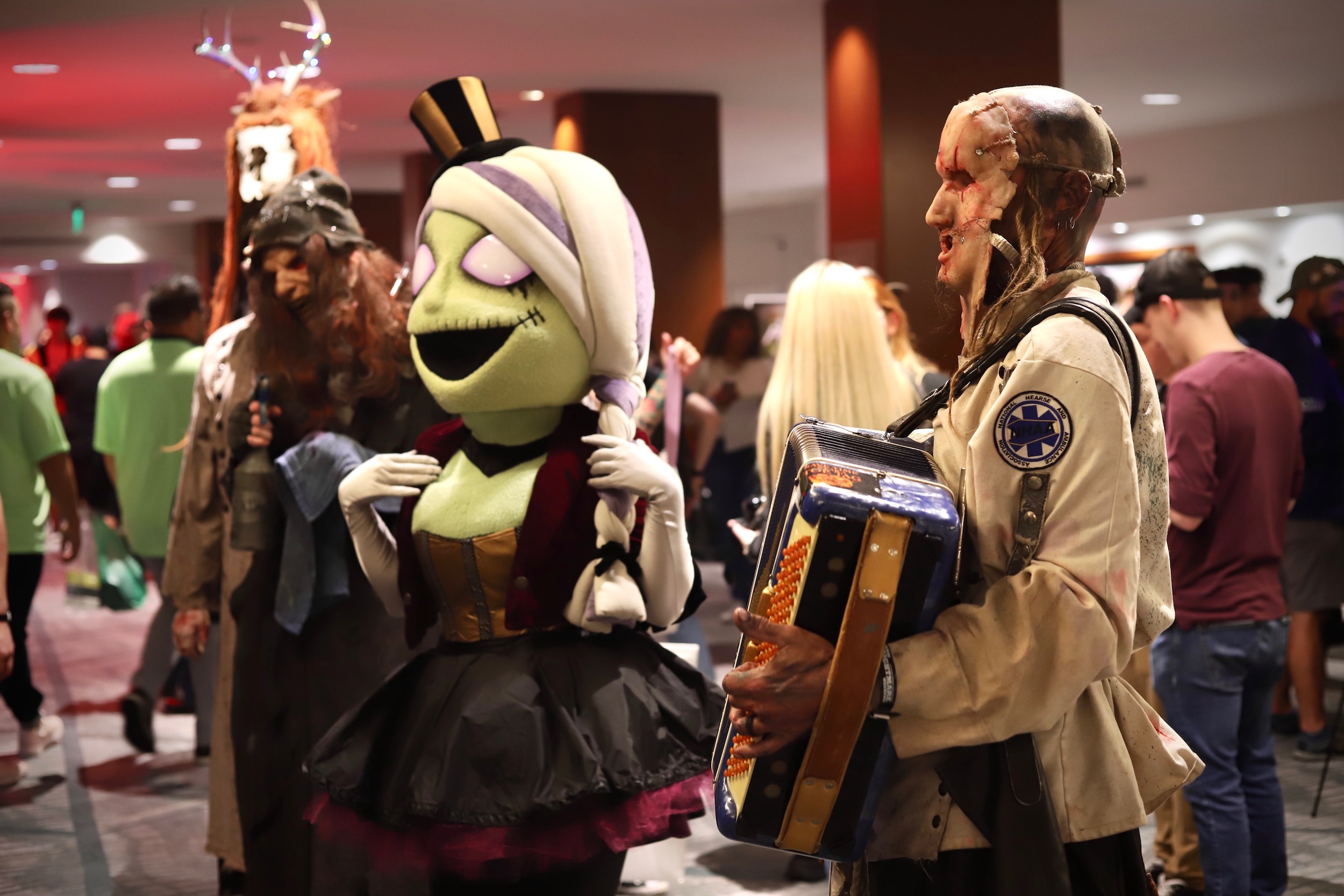 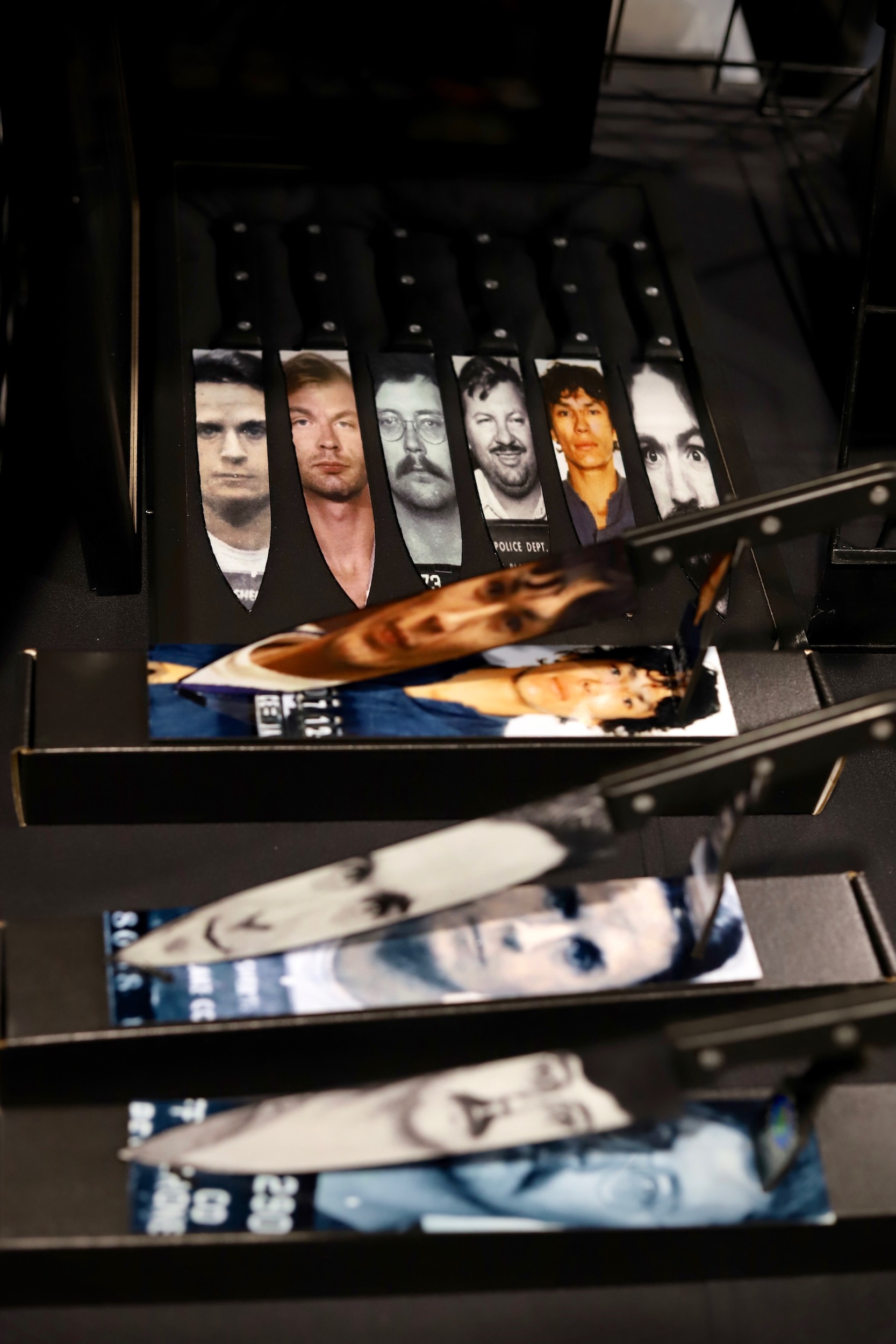 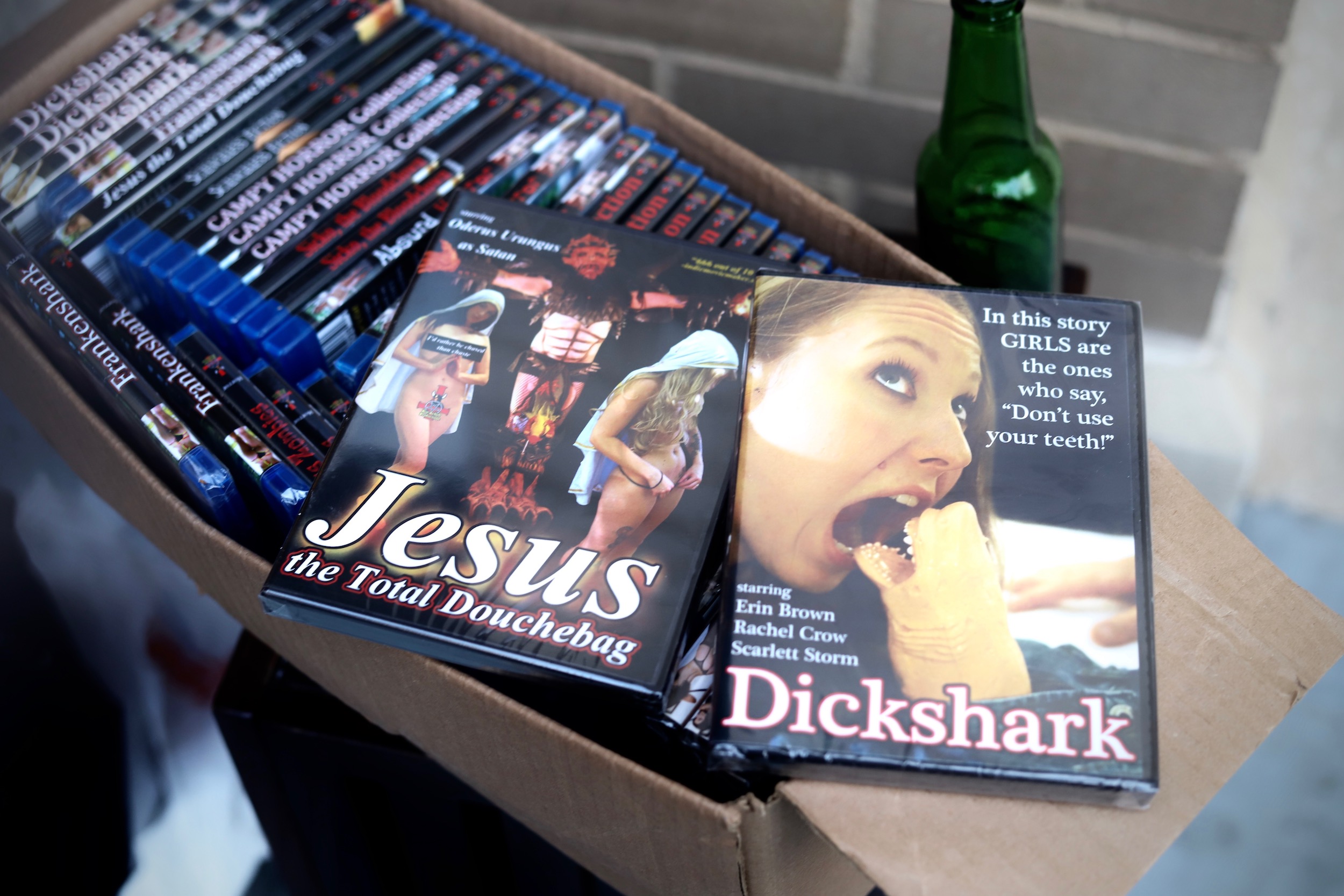 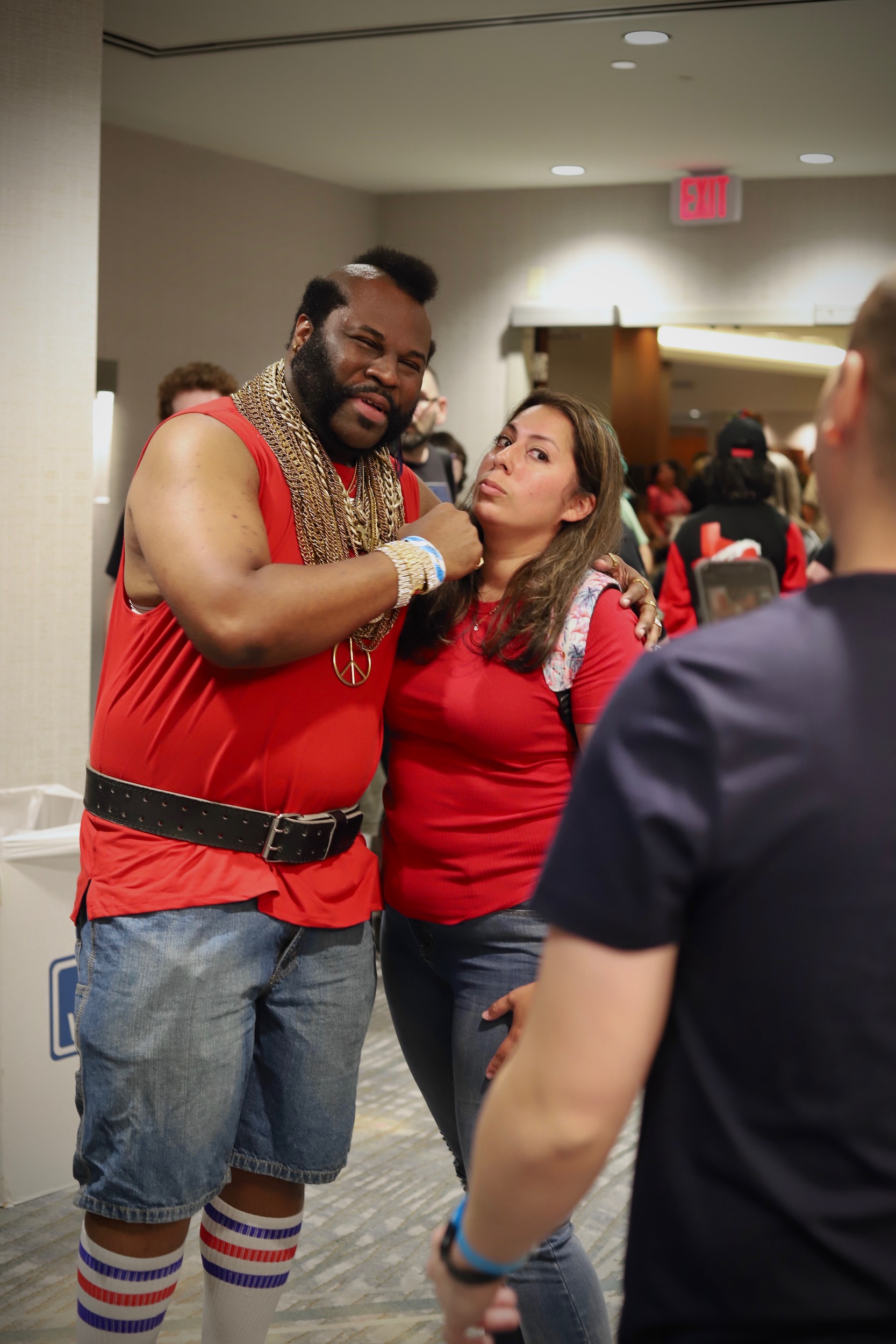 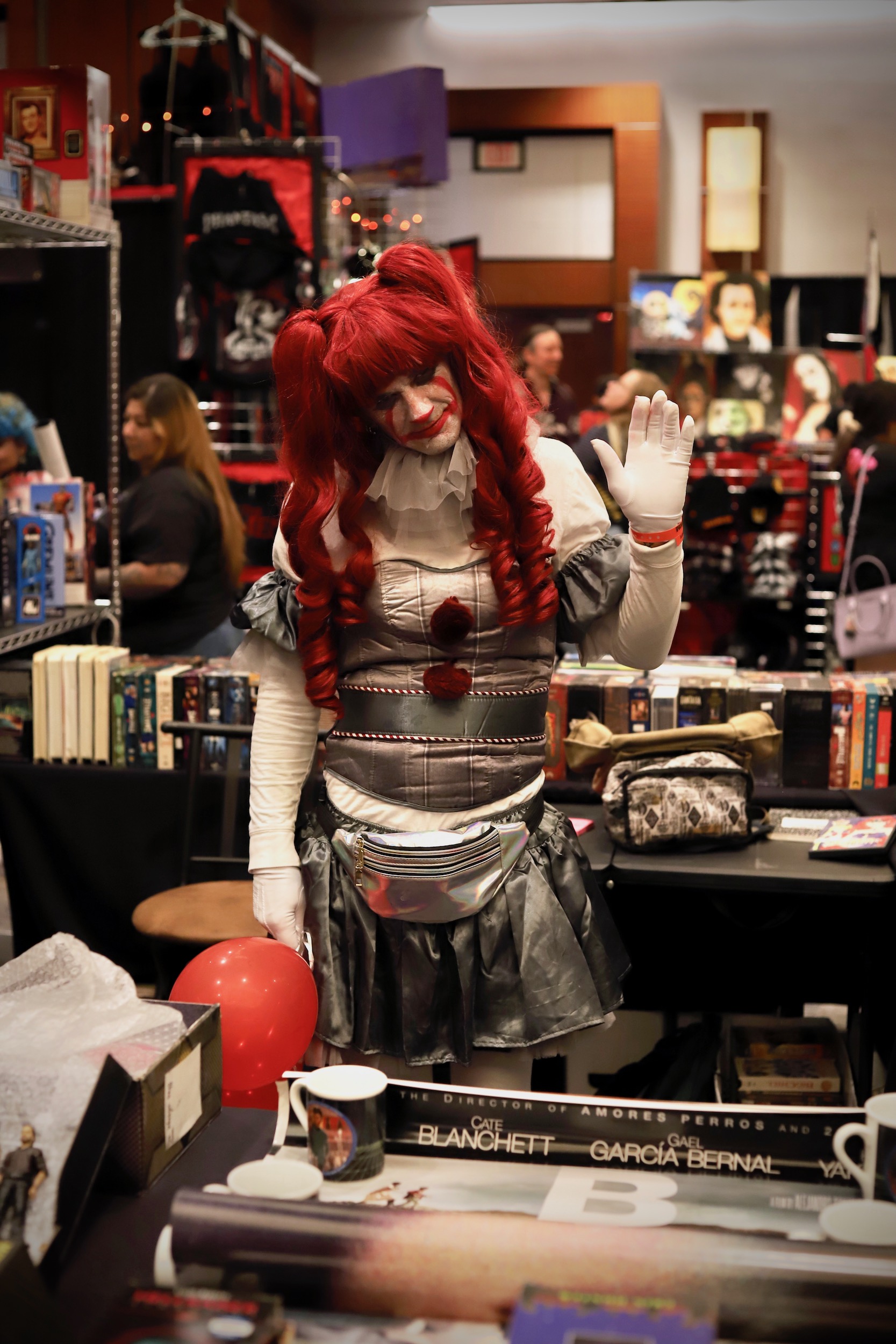 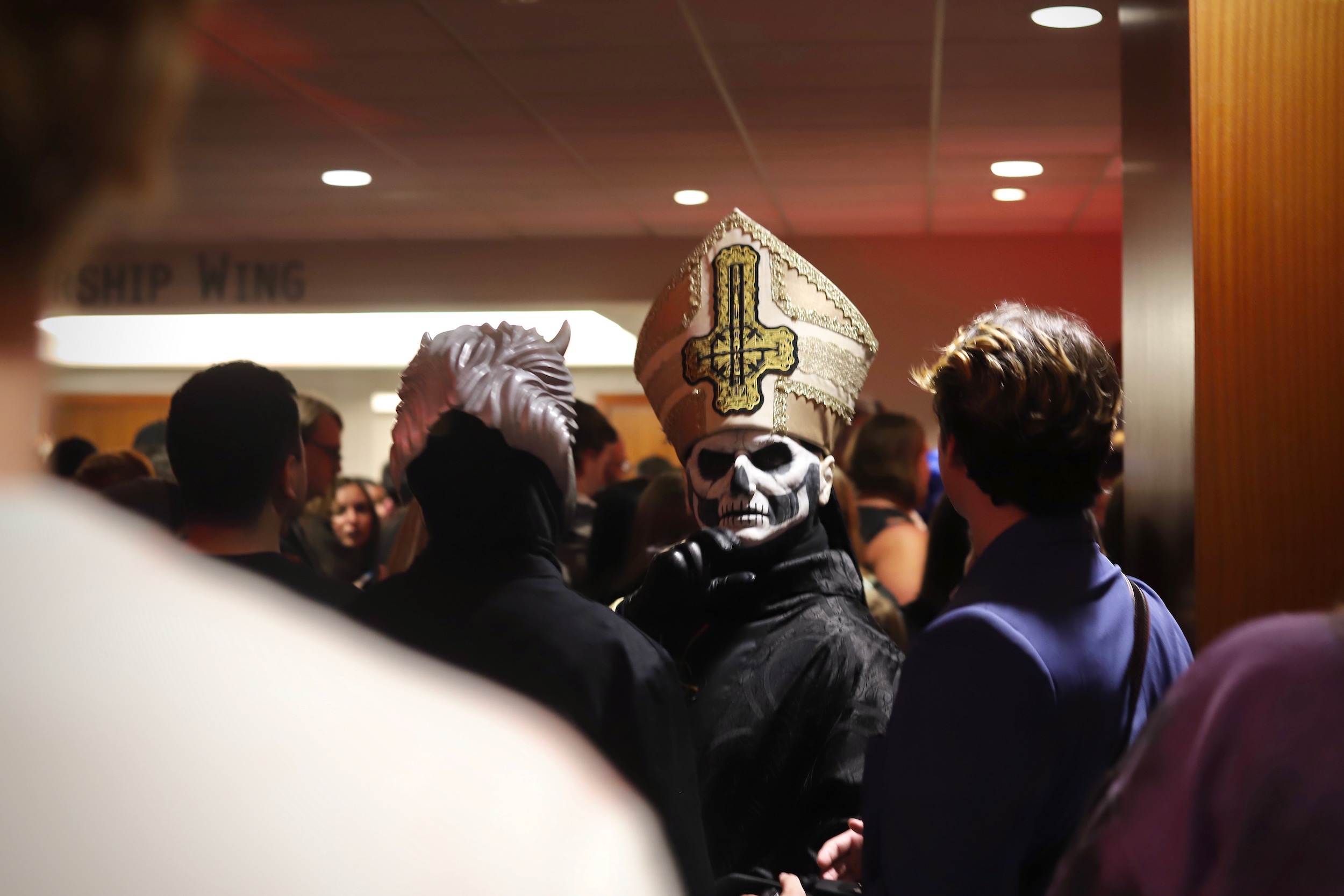 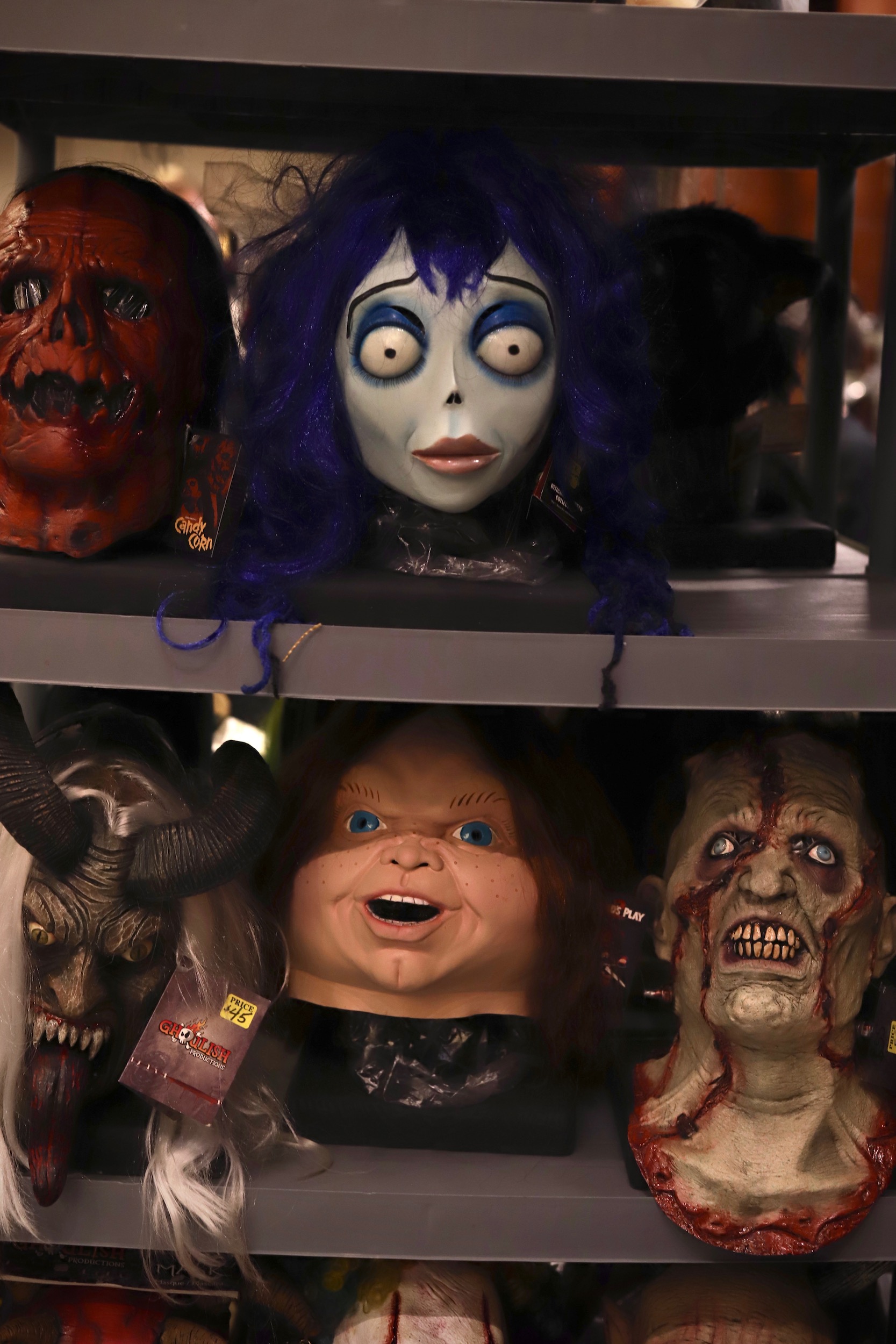 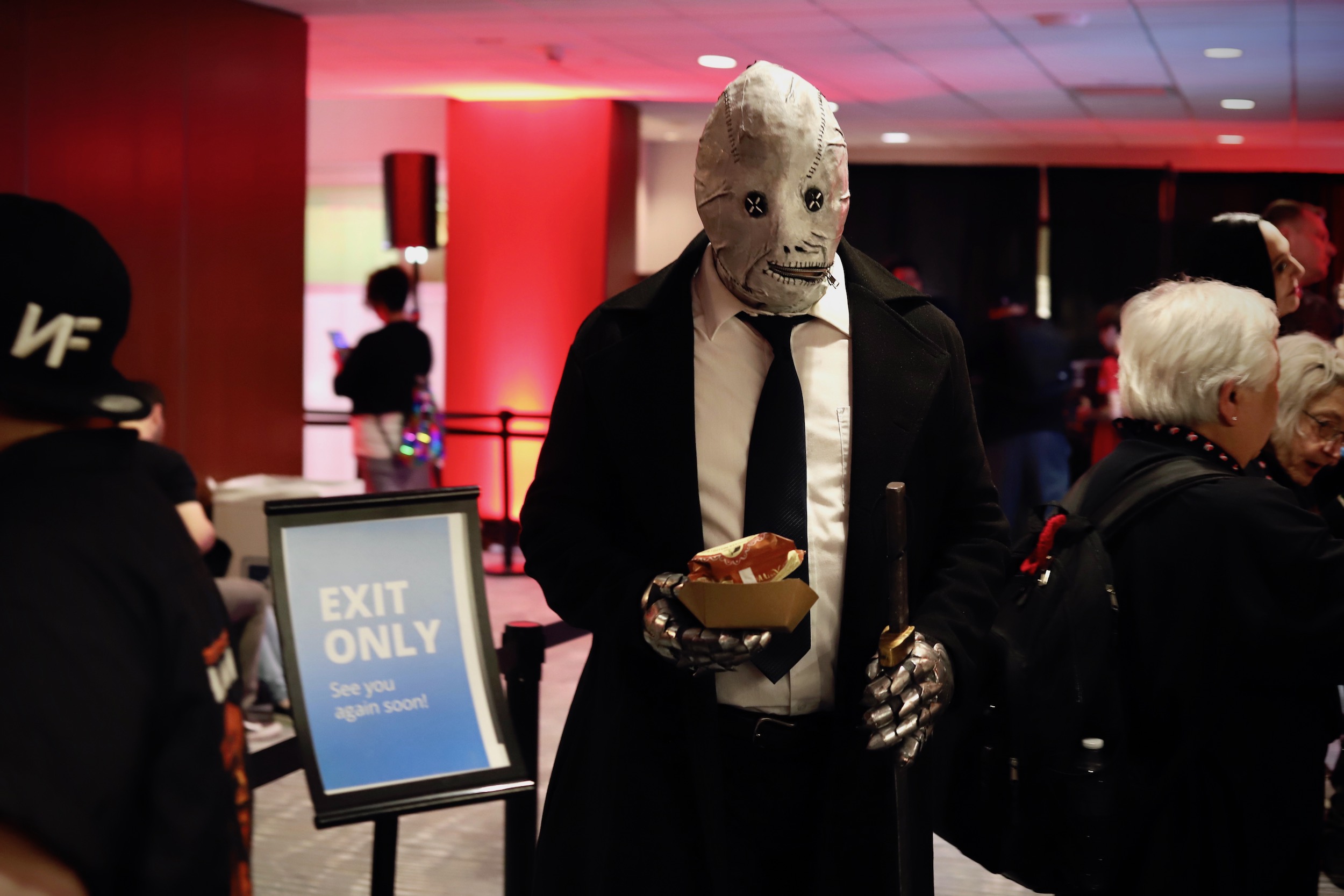 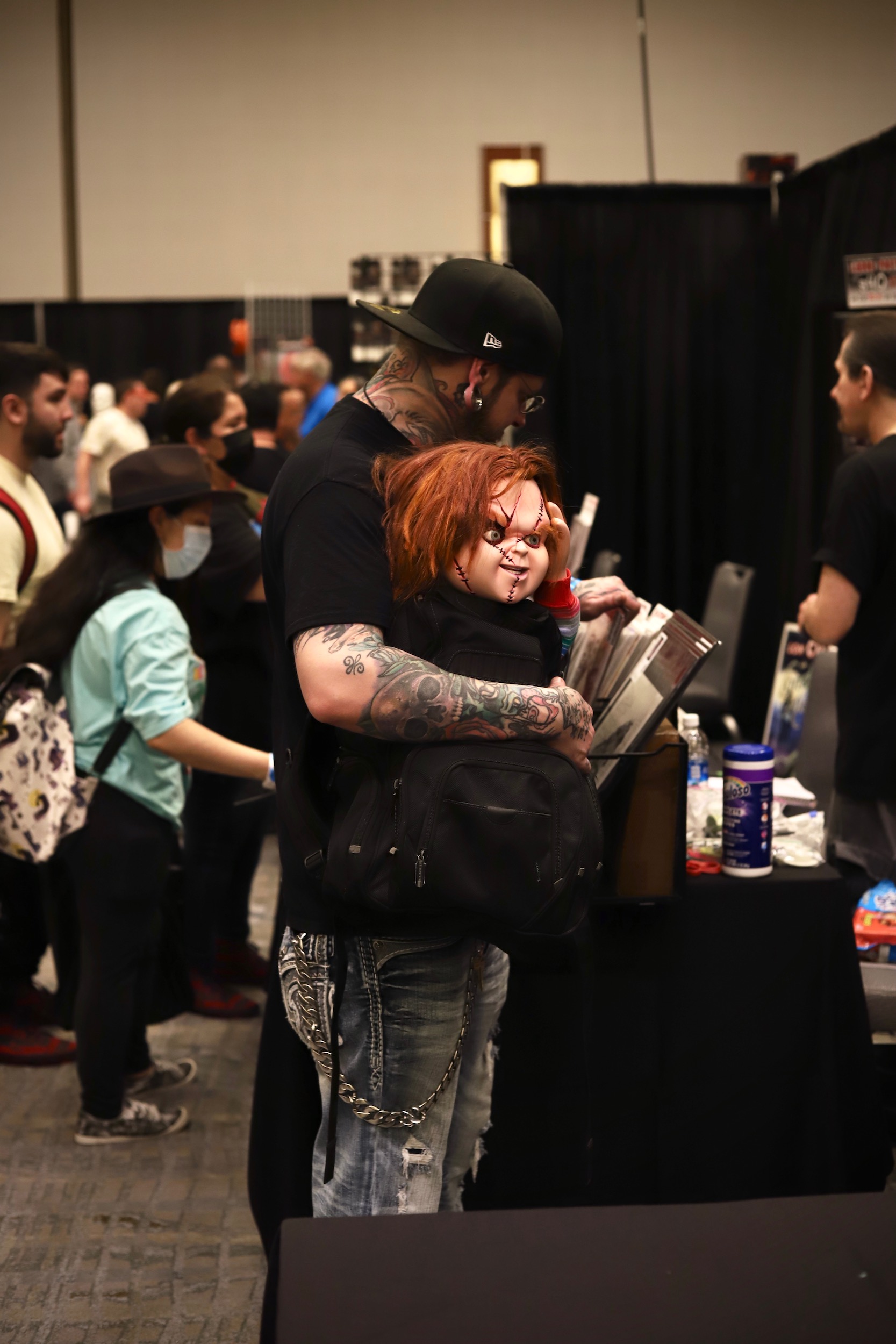 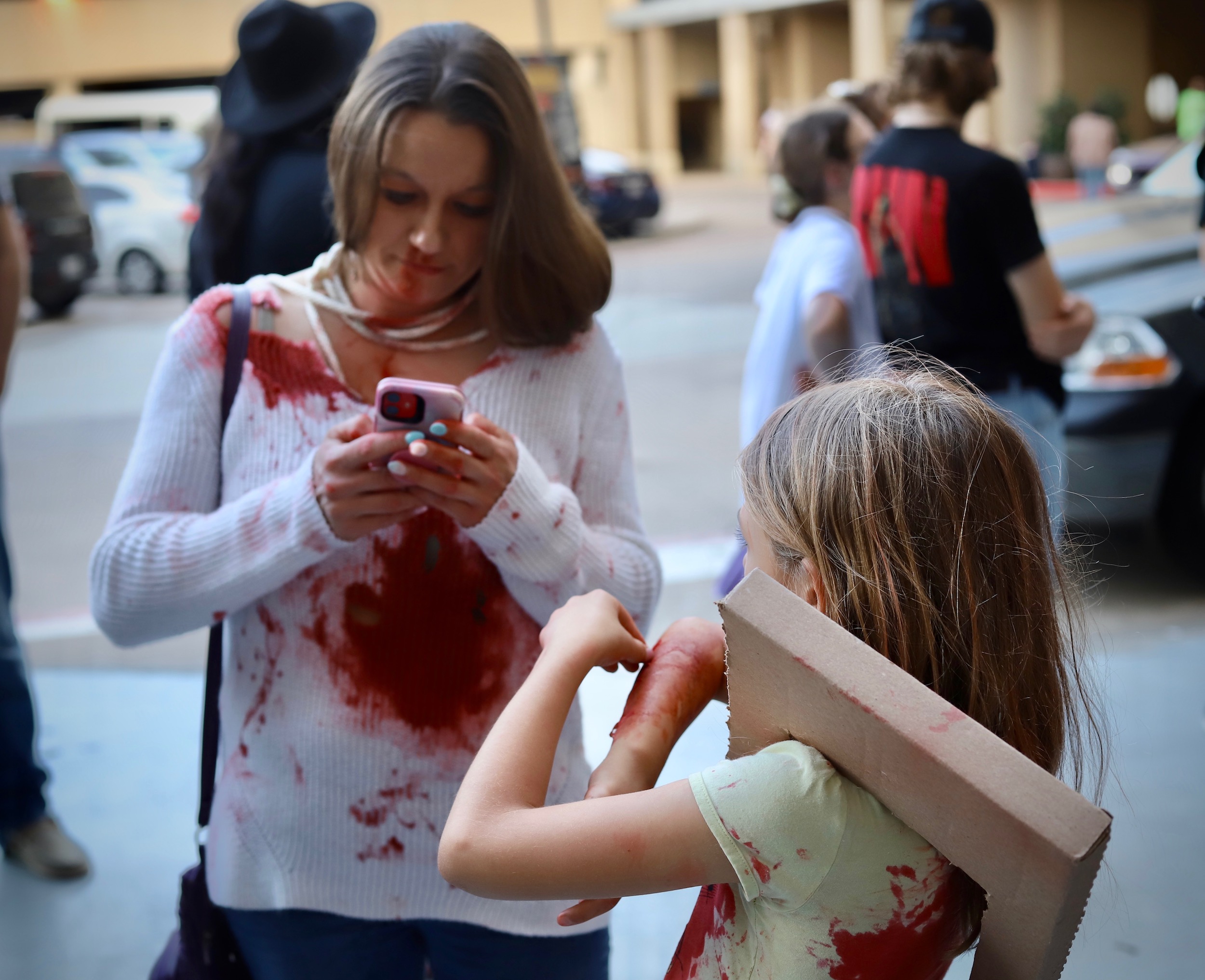 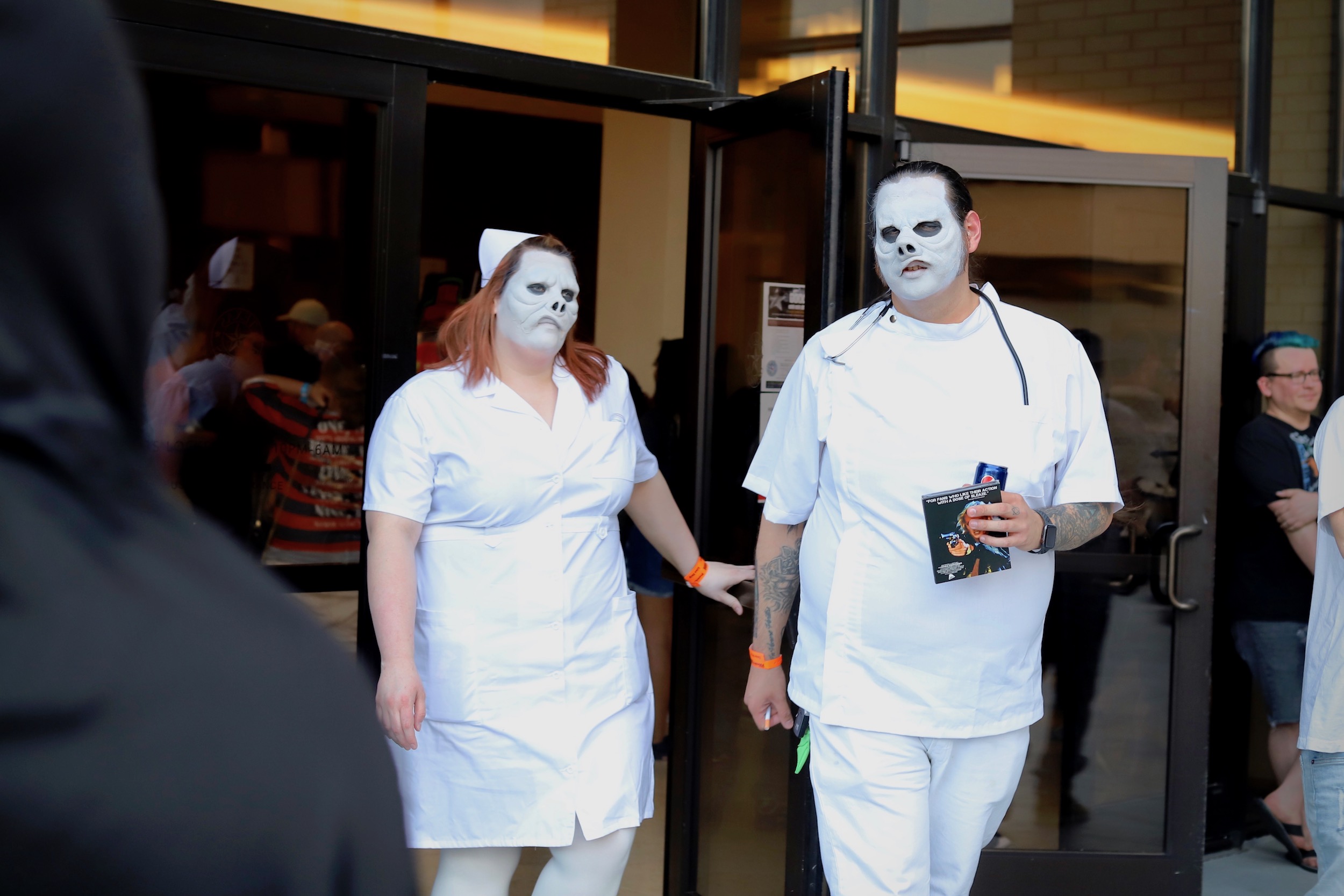 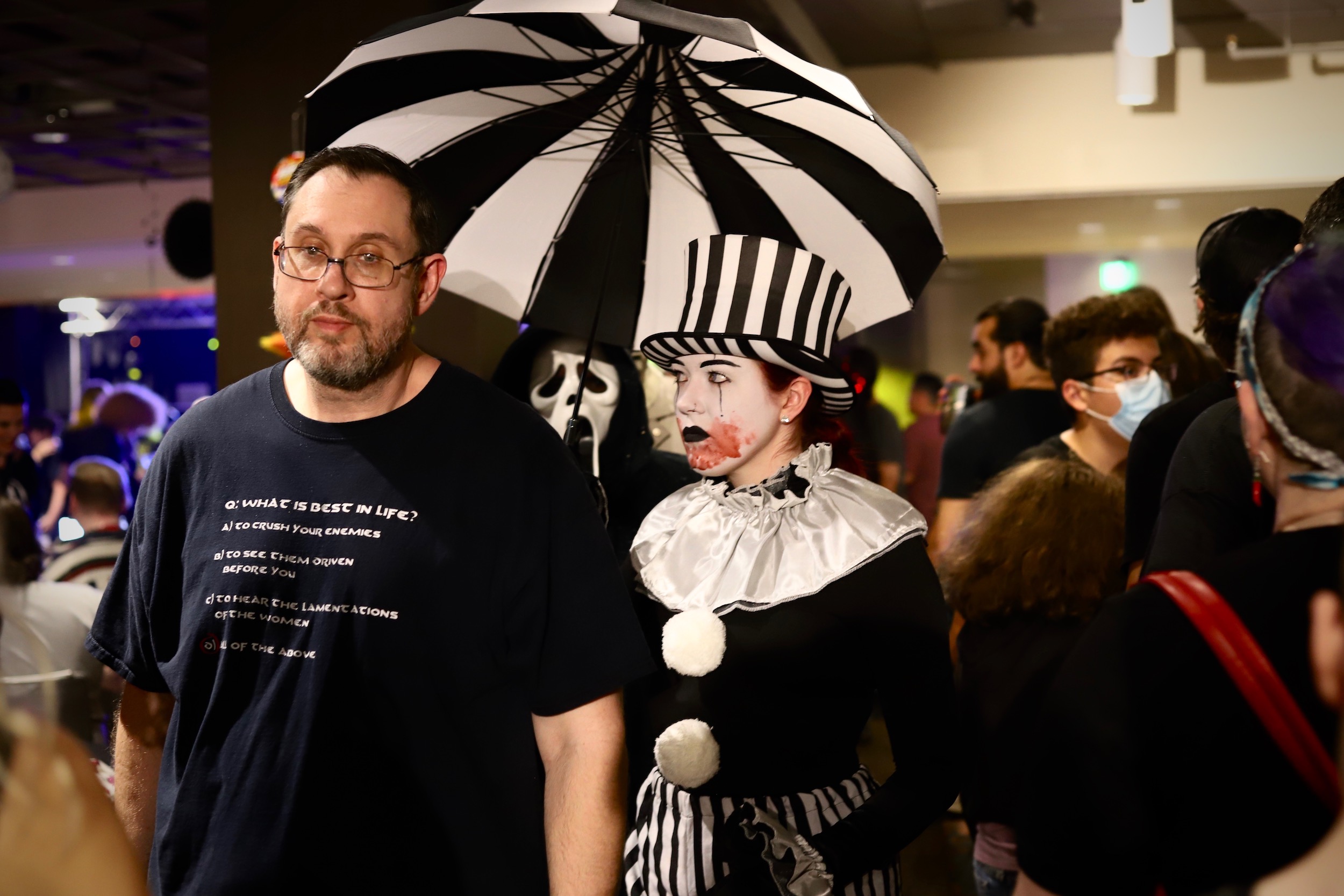 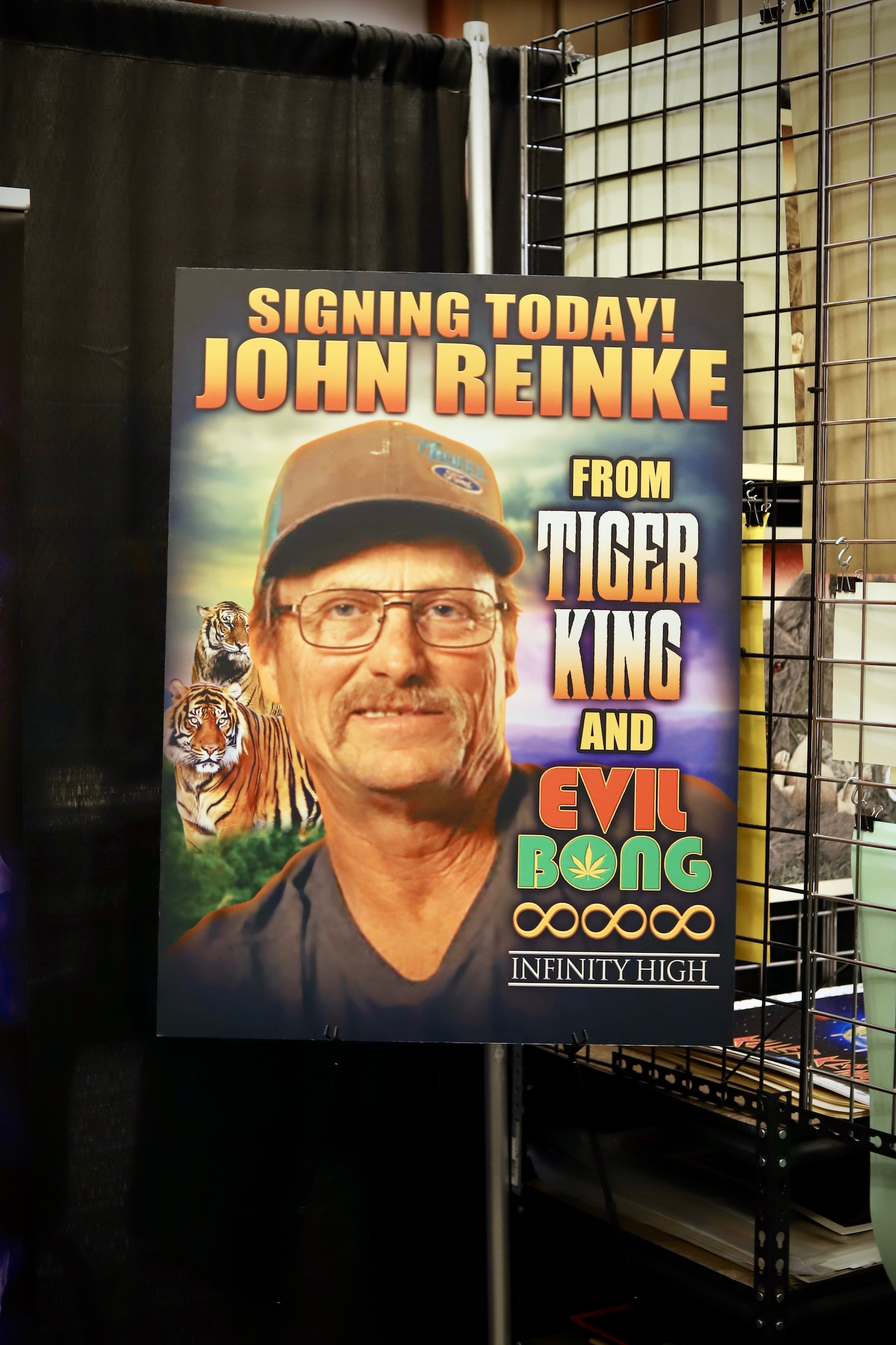 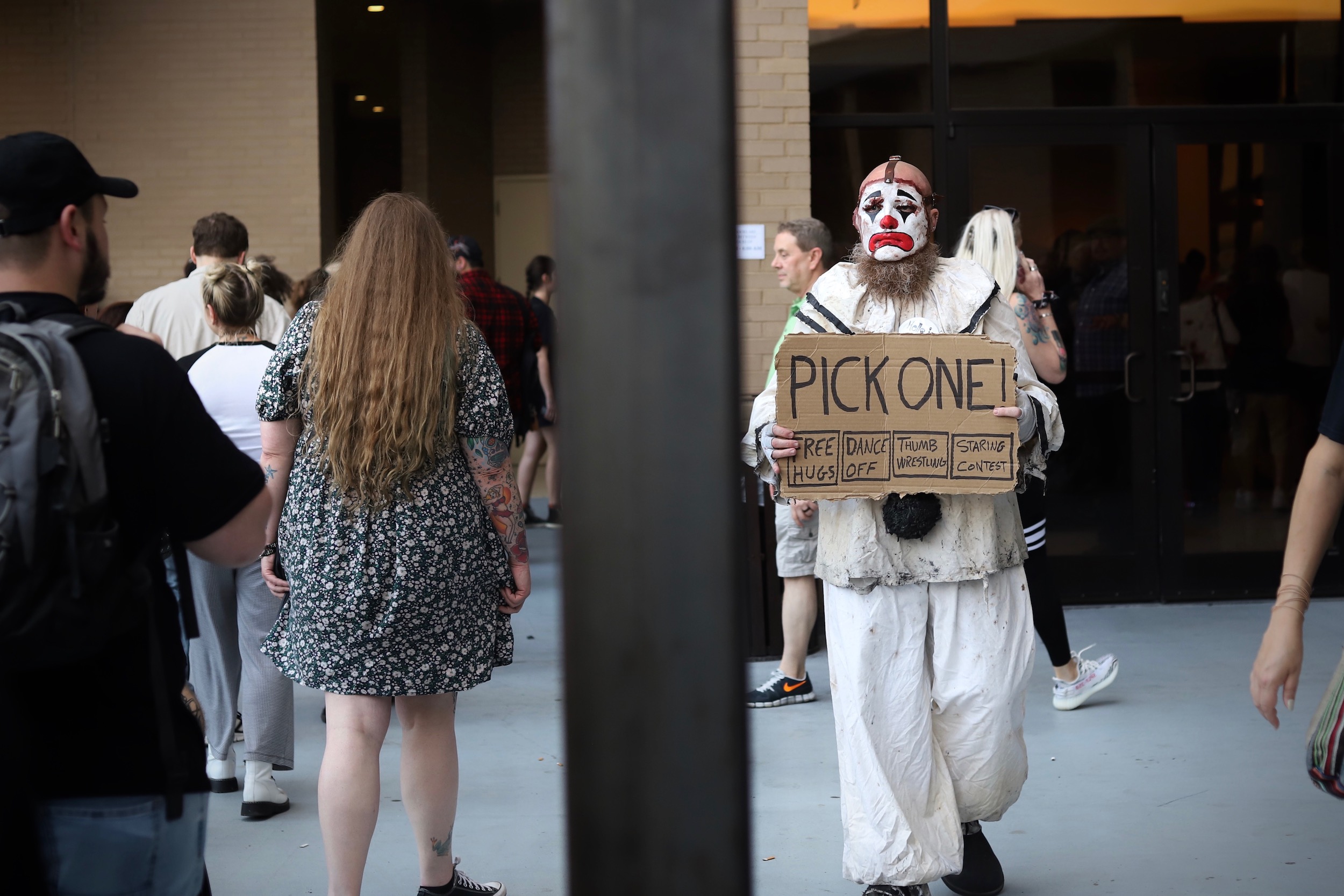 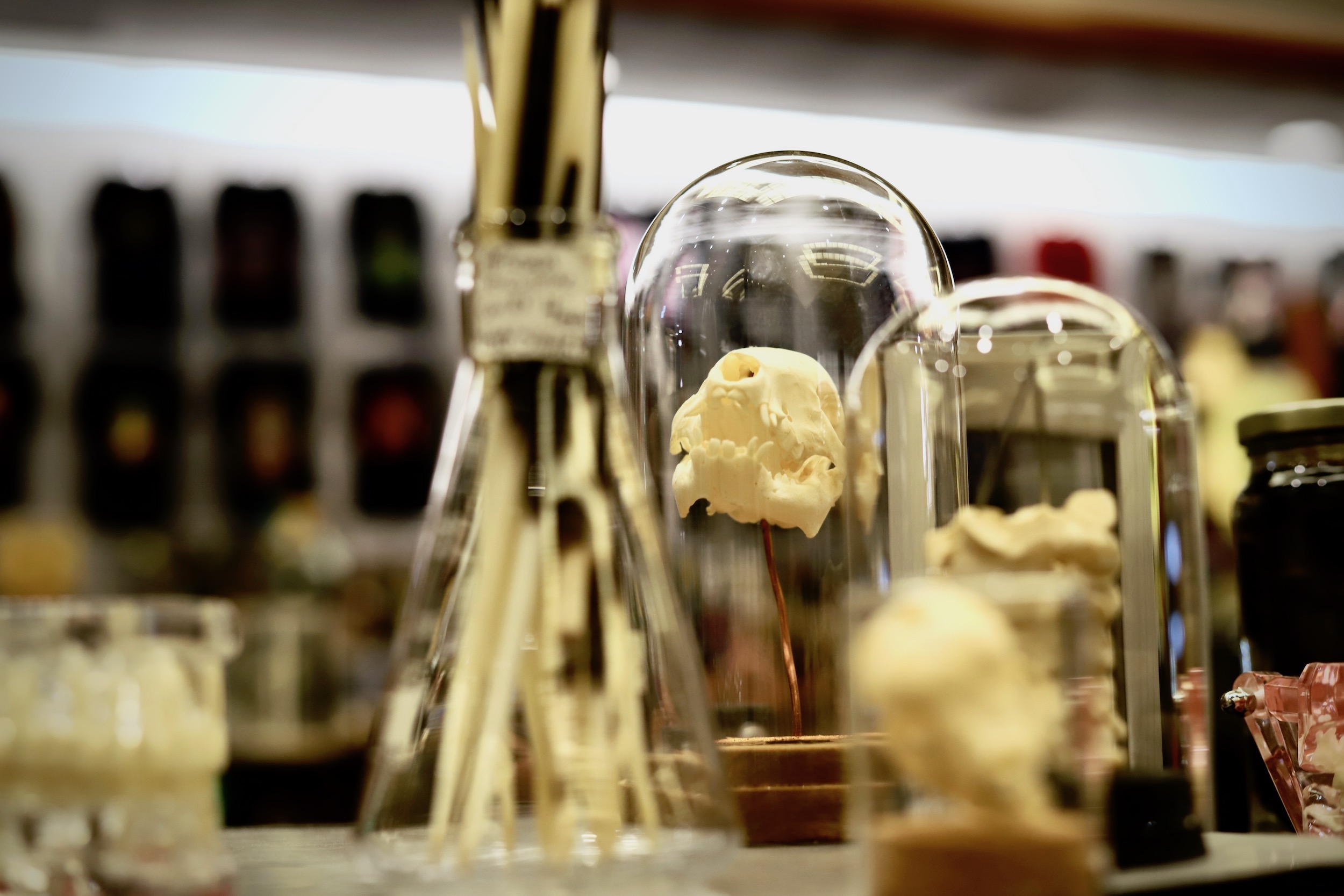 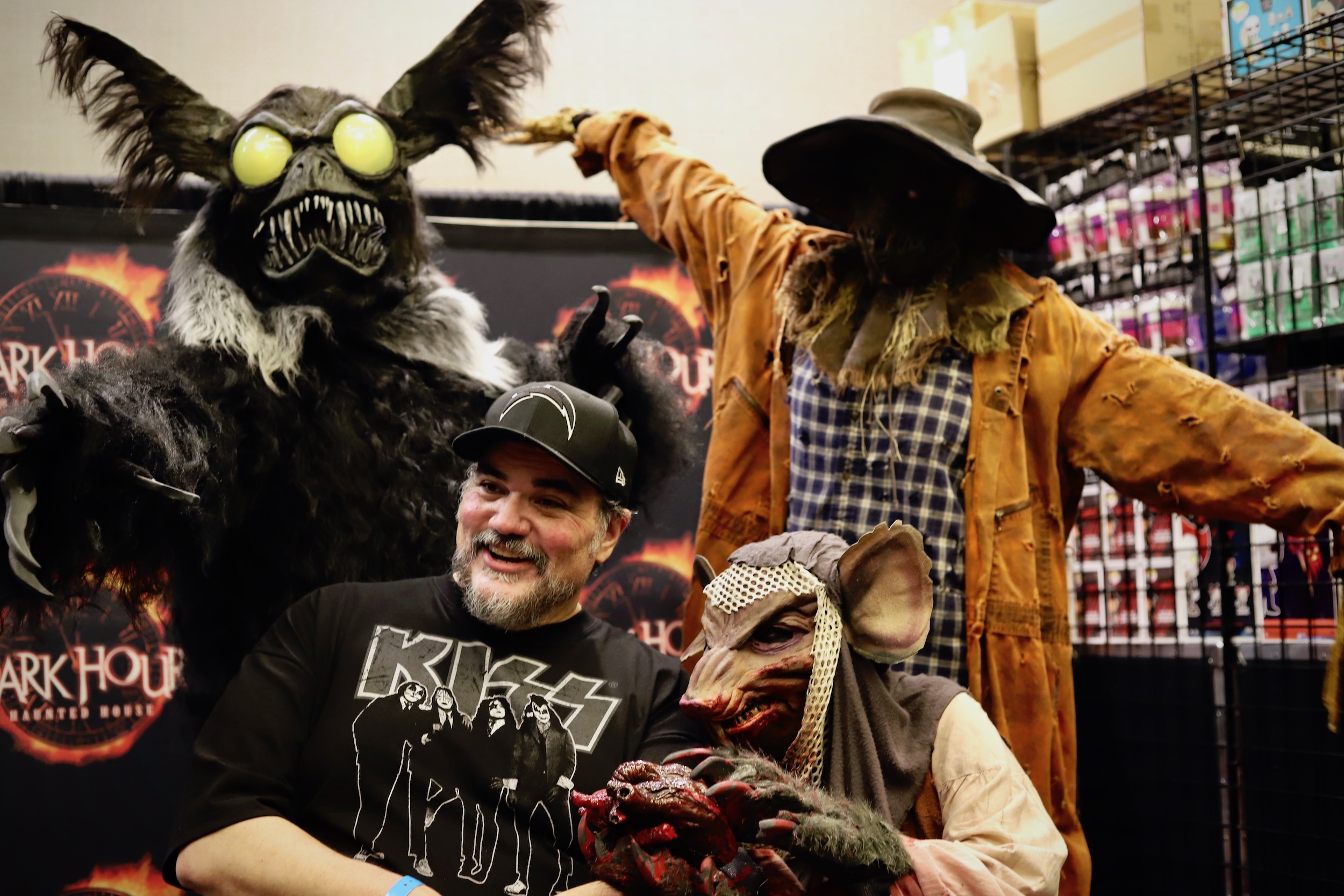 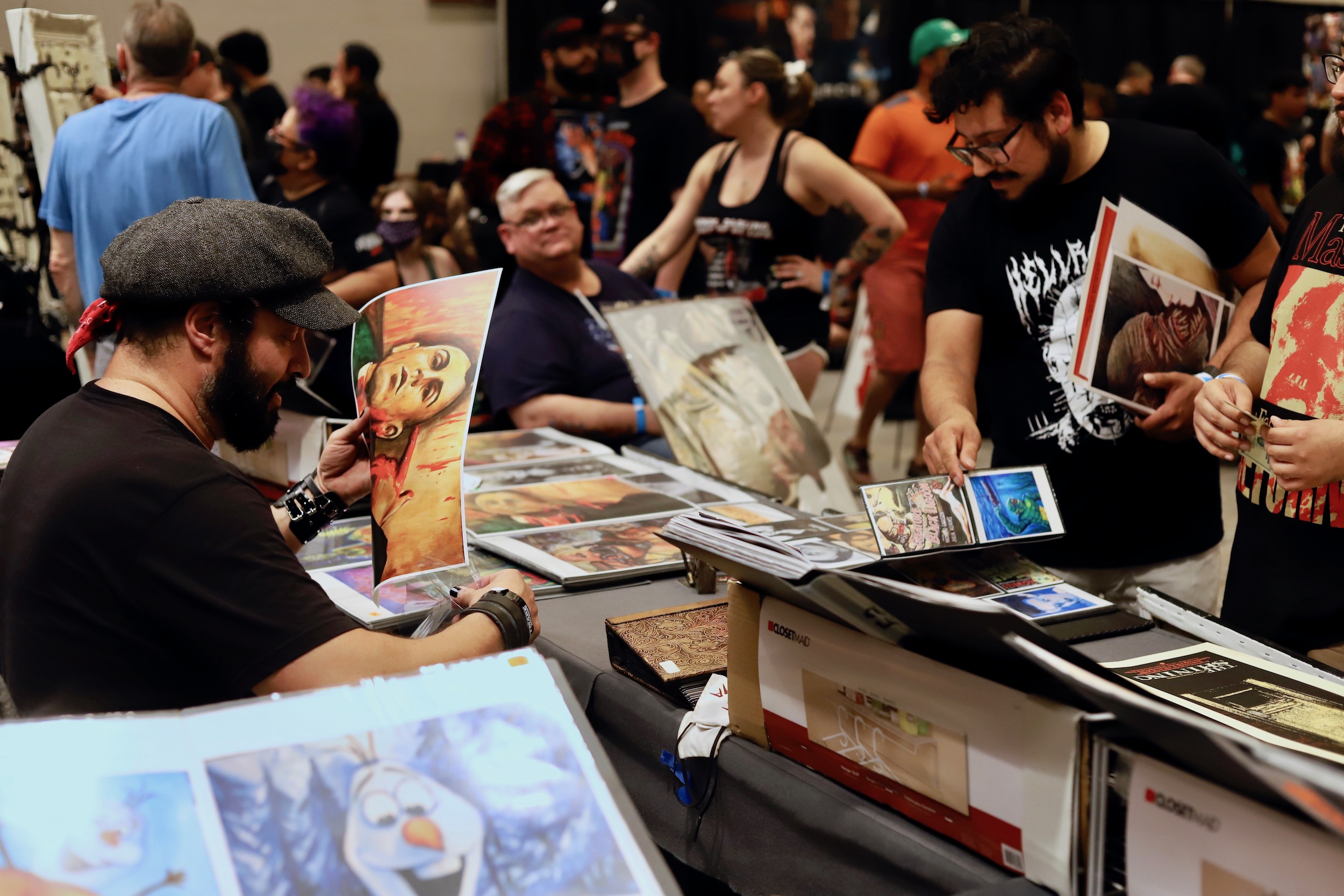 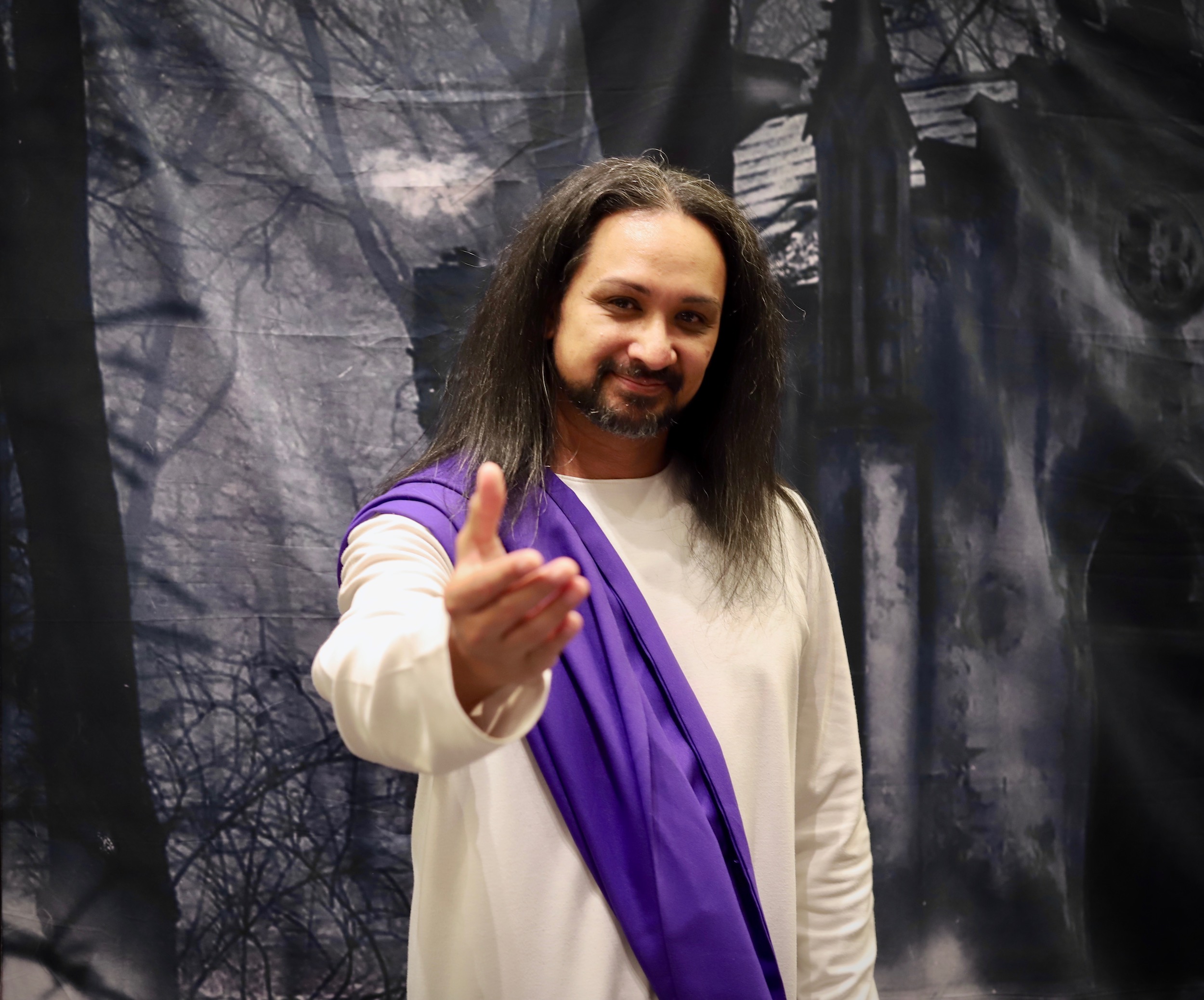 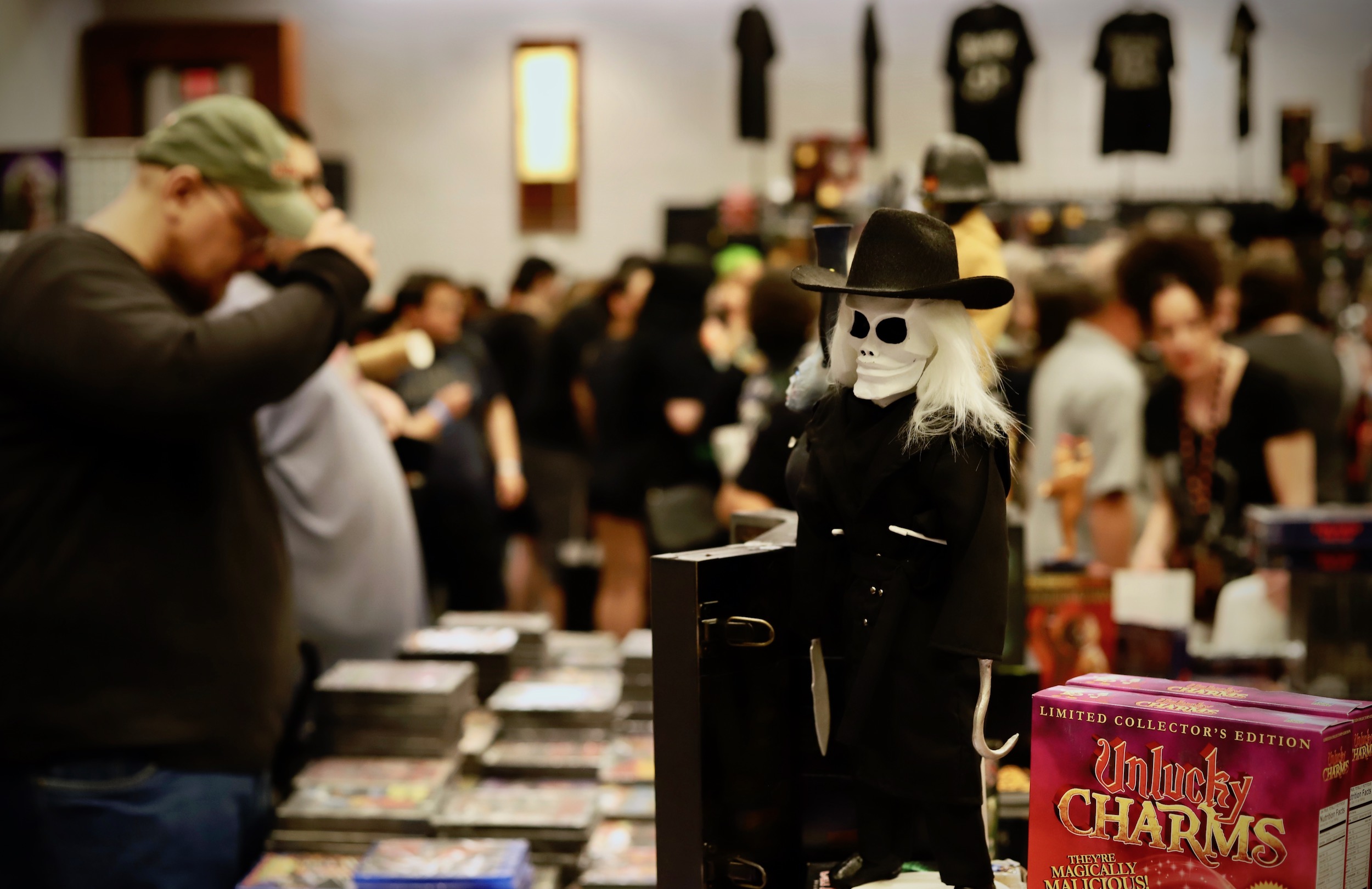 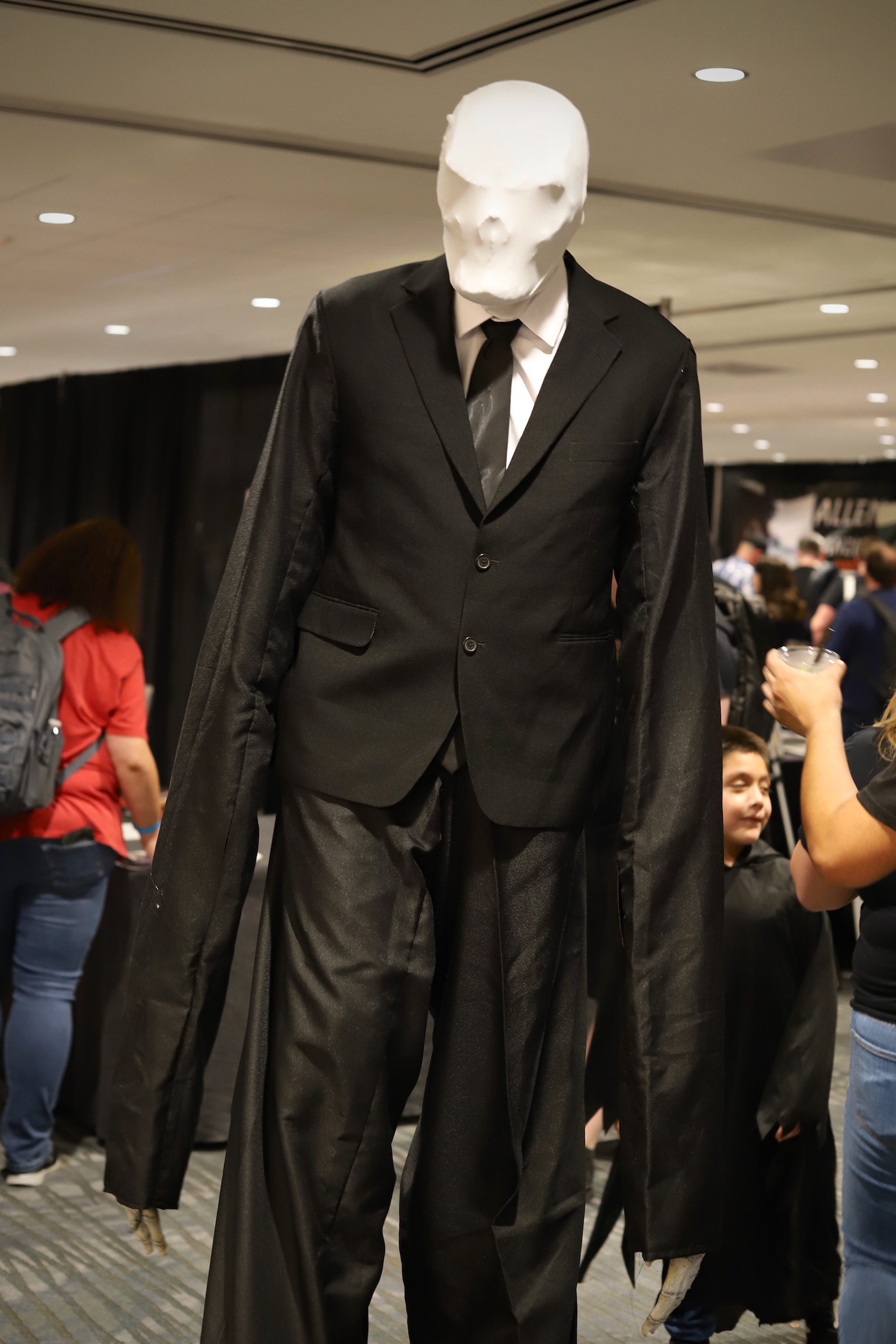 Horror Convention Texas Fightmare Weekend Had The Spooky Spirit, But The Intense Crowding And Disorganization Issues Were Truly Scary.

This past weekend, the Hyatt Regency at DFW Airport hosted another year of the Texas Frightmare Weekend, a horror convention that’s been going strong since 2006. Calling itself “the Southwest’s premier horror convention and film festival,” it’s one of the largest in the nation. Every year it hosts special guests for autographs and photo ops, film screenings, panels and tons of vendors selling horror-related items.

This year’s convention saw guests like Neve Campbell (Scream), Robert Englund (A Nightmare on Elm Street), Lance Henriksen (Aliens) and Teri McMinn, (The Texas Chainsaw Massacre) among a ton of others.

The event has grown so much since its inception that it had to switch venues in 2012. We say it’s probably due for another one because the biggest takeaway from our Friday night attendance was how cramped and hectic everything was.

The space definitely did not accommodate all the attendees comfortably. The exhibition halls which housed the vendors and signings were extremely packed, leading to a sea of people just kind of shuffling around and saying “excuse me” every ten seconds. There were a ton of beautifully made products, art and collectibles available to purchase, but unfortunately, the dense foot traffic made it near impossible to properly stop and look through everything.

It’s unfortunate to go to an exciting event that caters to a niche passion such as this and be met with a lot of discomfort and anxiety. Not to mention the issue of inaccessibility for guests who utilize wheelchairs.

The number of people also led to disorganization, like in the queue area for photo ops. Instead of any clear lines, hundreds of people stood shoulder to shoulder, listening for any indication of when and where their photo op was. It was hot. Like disgustingly hot. Consider it a miracle if you didn’t catch COVID. There should not be that many bodies in one indoor area. And these are horror film fanatics we’re talking about, so you know a lot of these people did not have on deodorant.

We don’t want to just be negative Nancy’s though, venue size aside, Texas Frightmare Weekend is pretty cool if you can get past the claustrophobia. The positive experiences were seeing attendees’ impeccable costumes, the cool things for sale, getting the chance to see some of our favorite horror actors and creators and just the general excitement and unconditional love for the genre. Plus, the staff members were champs and didn’t deserve any shit they may have received during the weekend (the woman in the animal print dress who was yelling at one of them — we’re talking to you.)

Our advice? Give it a go if there are guests you’re really itching to meet or wait until it moves to a bigger venue or they put a reasonable cap on tickets.

There were plenty of killers and ghouls on the loose at Texas Frightmare Weekend, but sometimes the scariest thing in the world is a bunch of smelly people.