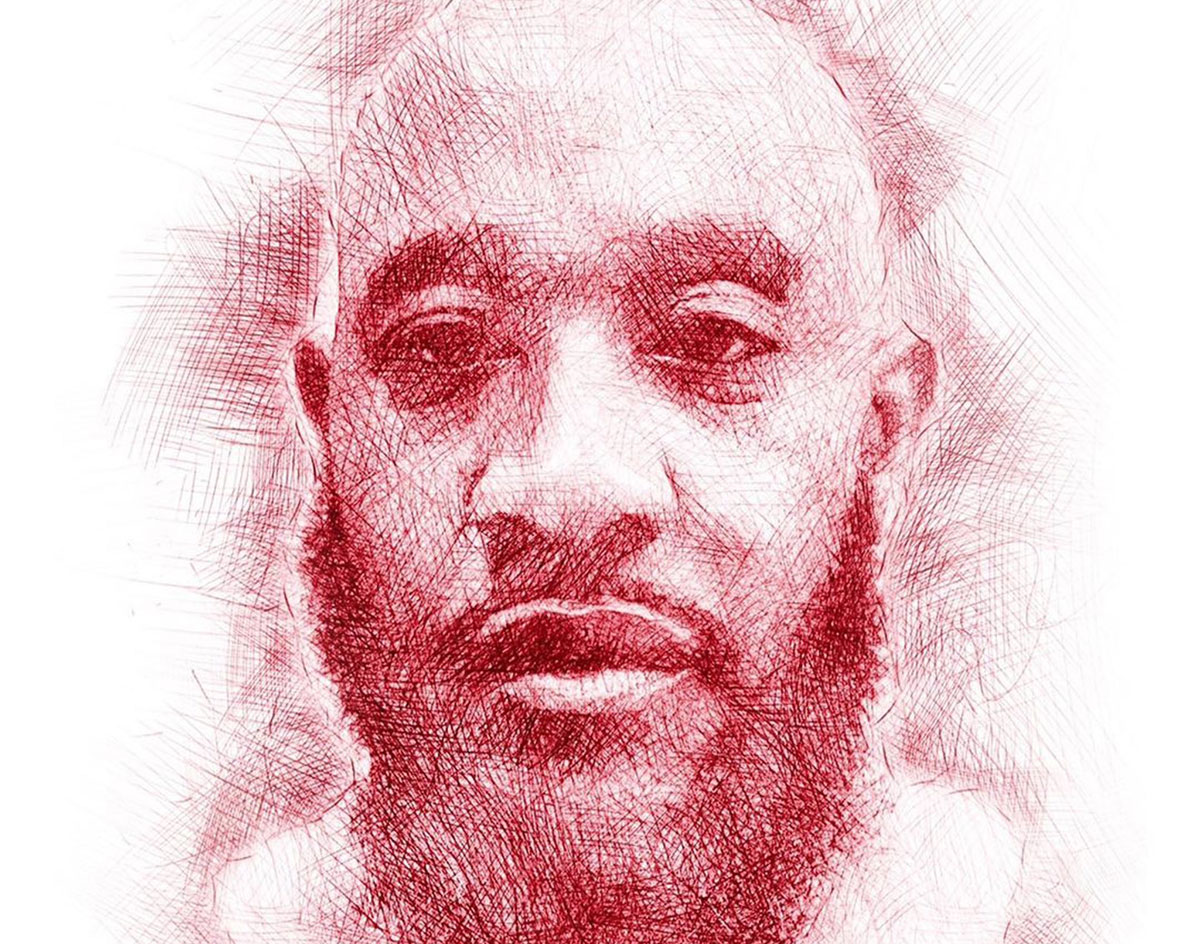 Eight Years Later, One Half Of The Acclaimed Dallas Rap Duo A.Dd+ Returns With A Sequel To A Standout Track From His Illustrious Past.

Paris Pershun — “Paris Pen 2”
RIYL:‌ running up the score.
What‌ else‌‌ you‌ should‌ ‌know:‌ Almost a decade after the release of the best rap album Dallas has ever seen, one half of the duo responsible for that release wants you to know that he never really went anywhere.

Last week, former A.Dd+ member (and sometime Central Track contributor) Paris Pershun released a two-song offering of new material, and included among it was the sequel to a 2013 classic A.Dd+ track.

Eight years later on “Paris Pen 2,” Pershun presents himself as only increasingly lyrical and more relatably introspective than he proved himself the last time around — and never more so than within the sample-heavy track’s early observation that “three things for certain: death, taxes and life being a bitch,” which precedes a takedown of too-college-focused value judgments.

Whereas A.Dd+ knowingly or not positioned itself as Dallas’ unheard youth voice, Pershun has always — intentionally or no — represented the city’s collective conscience as the counter-weight to his old partner Slim Gravy’s more exposed hedonistic sensibilities.

In uncertain times as these, his voice and verse is a welcome return.

None of us know what the future holds for us, no. But at least Paris is still right by our side as we call modernity out for the bullshit it keeps trying to get us to swallow.