Song Of The Day: Parachuter – “Traffic” 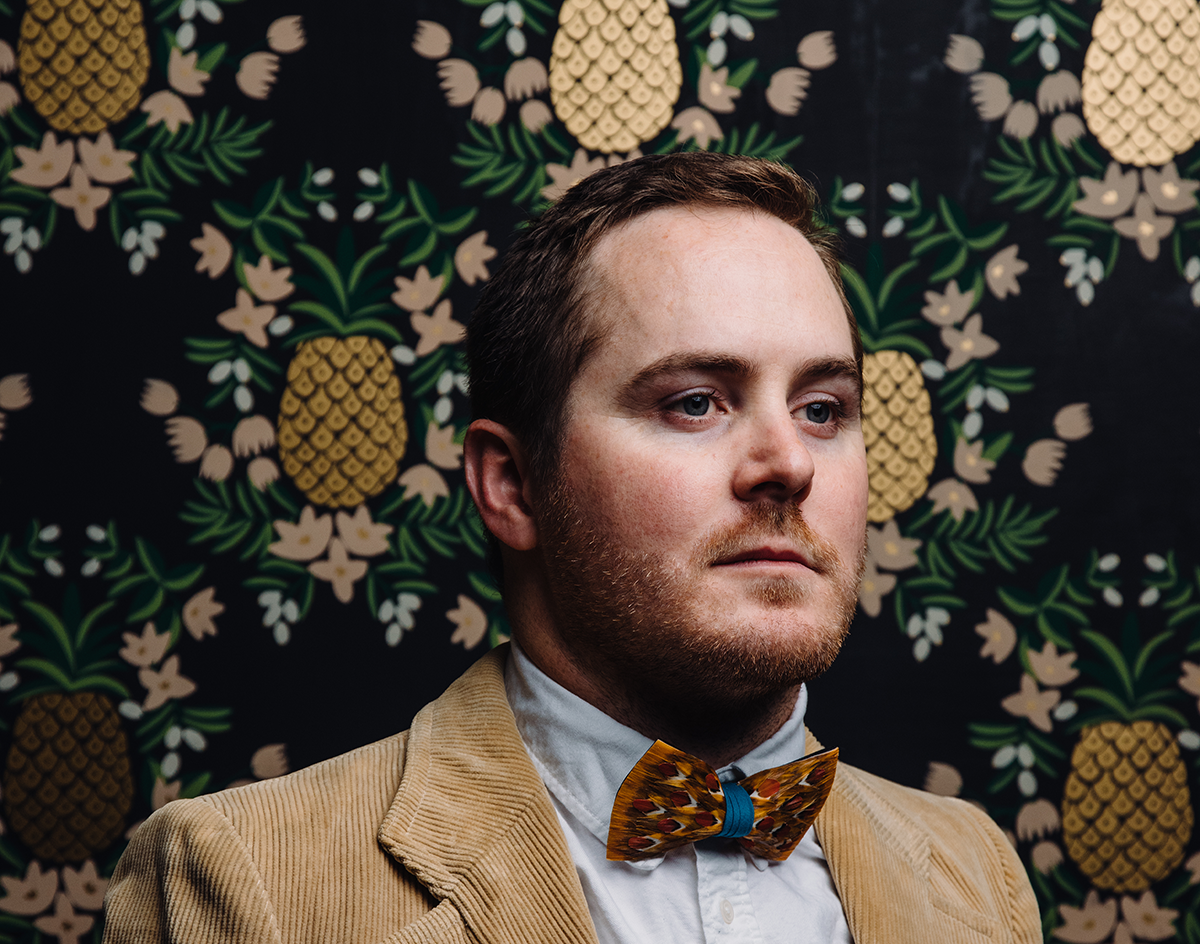 The Solo Project From Denton Singer-Songwriter Wesley Jensen Has Officially Landed Into The Dream Pop Sound It’s Been Looking For.

Parachuter – “Traffic”
RIYL: Something to keep you out of gridlock.
What Else You Should Know: It has become somewhat of a tradition for Denton’s Wesley Jensen to release at least one new song every month since introducing us to his new solo project, Parachuter. Today’s just-released “Traffic” is our favorite one yet.

Having made our list of the best songs by DFW artists in 2019, as well as consistently being picked up by national music curation lists like BIRP! and Sub Pop, 2020 looks to be a smooth landing for Parachuter.

In describing why he chose to start the year with “Traffic,” Jensen says the song is about betting on yourself and following your dreams, despite giving into obligatory accord.

“Where and why do our dreams get lost? I always wonder,” Jensen tells us. “I had this idea — or daydream, I suppose — of cars backed up in traffic all in a hurry to get to wherever they had to go, meanwhile I was walking on tight ropes above them to anywhere I could imagine — a direct route, at my pace. It’d be a bit more dangerous and definitely harder but at least I could go wherever I wanted.”

“Traffic” finds Jensen entering into a full-on dream pop space with its disco-influenced beat and layered background vocals, all of which are what Parachuter has been slowing sailing into since its debut.

This song — above all of Parachuter’s others — is the sound of a “new” artist officially finding their sound, and you love to see it.