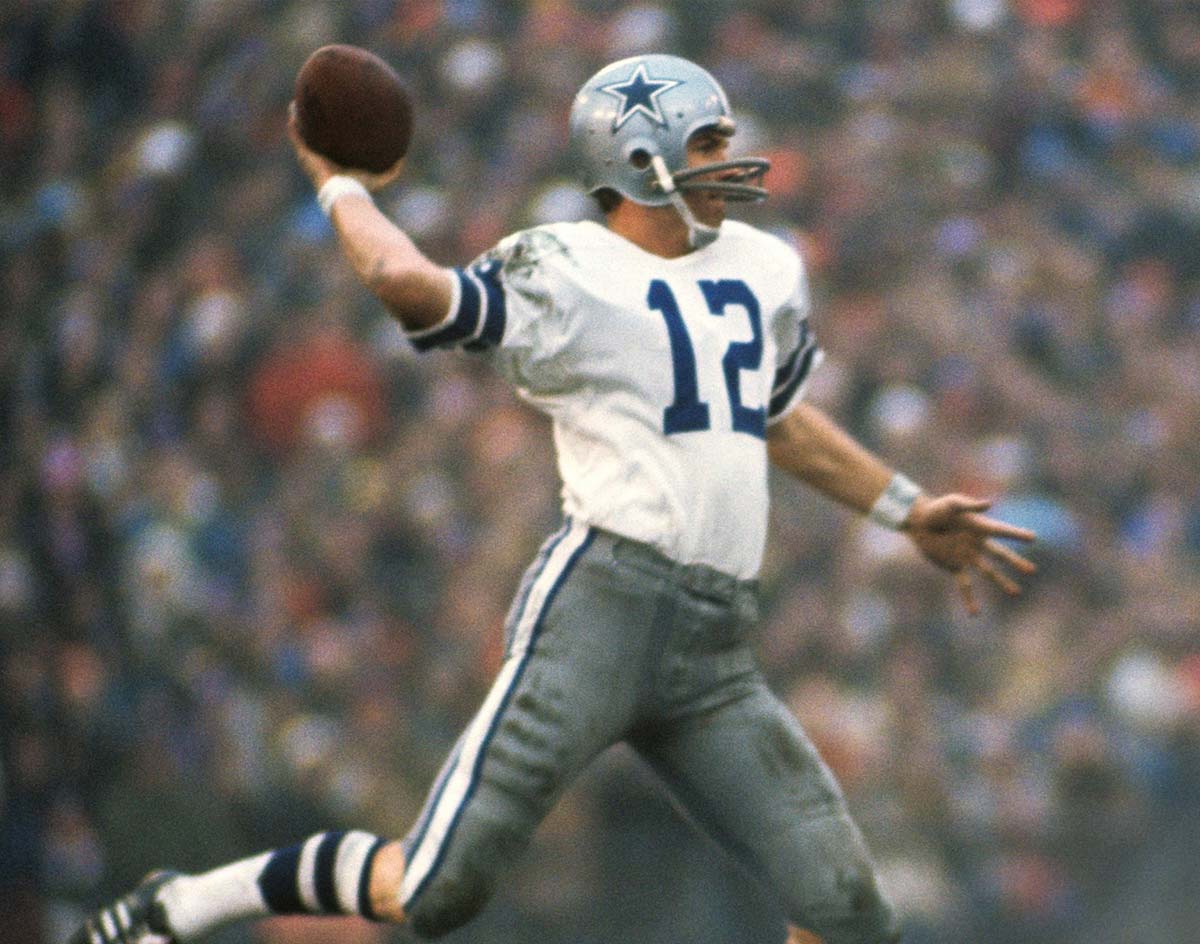 Now 27 Years In, The Old 97’s Are Still Around, Still Kicking Ass And Still Daring You To Name A More Quintessentially Dallas Band Than Them.

Old 97’s — “Confessional Boxing”
RIYL: things that are better than brand new.
What Else You Should Know: Dallas’ most quintessential band released its 12th (!) full-length studio album last Friday — and in an amazingly, quintessentially Dallas way.

It secured a licensed photo of the legendary Dallas Cowboys quarterback Roger Staubach for the cover of its latest album, appropriately called Twelfth.

Listen: Twenty-seven years into its career, the Old 97’s don’t have dick to prove to anyone. Anyone still holding out on bending the knee can go ahead and sniff on ol’ Roger’s jockstrap.

The band’s latest album? It could never be expected to live up to the band’s best — but, y’know what, it’s pretty damn alright just the same! Across its 12 (duh) tracks, it features everything you’ve come to know and love about the Old 97’s: Rhett’s snarling lyricism, Philip’s steady backbone, Ken’s stanky texture and Murry’s knowing approval.

Rather than pick a song ourselves to feature in this space, we asked drummer Philip Peeples to tell us his favorite cut from the album. He picked “Confessional Boxing” — because, in his own words, it’s a “disruptive” and “surprising” addition to the 97’s catalog.

He’s not wrong: The swaggering, distortion-heavy song — complete with its lyrical nods to the 97’s heyday — reveals a band with a few bullets still left in the chamber.