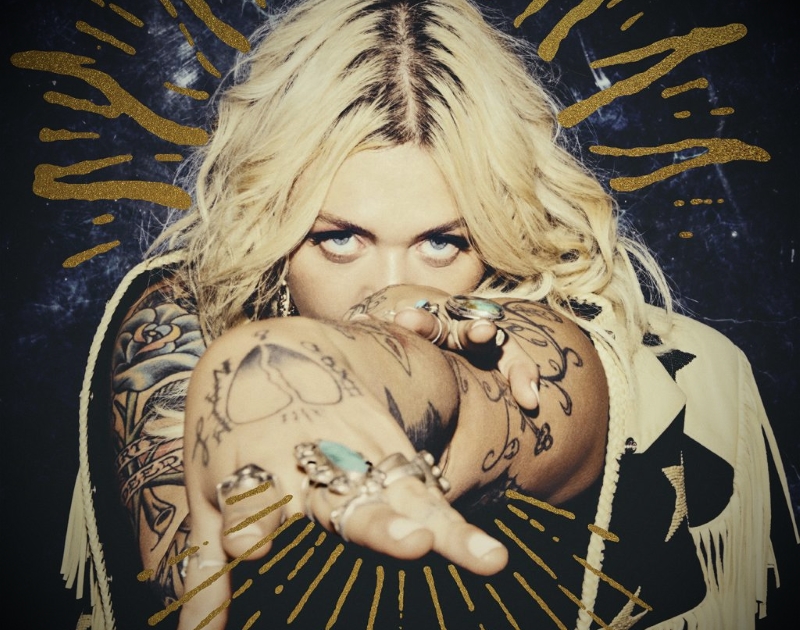 Check Out a Modern Rocker by Rob Schneider’s Daugher, a Cut Off The Three-Time Grammy Nominee’s Locally Made Sophomore Record.

More importantly, for our purposes, are the many locals involved in this big time record. Seven of the album’s 13 tracks were produced by Matt Pence and recorded at his Denton studio the Echo Lab. While the producers of the rest of the album opted to try and replicate that pop-friendly “Exes and Ohs” style vibe, Pence and Co. went a different direction.

Along with her live backing band The Brethren – which includes local members Midlake guitarist Joey McClellan and Horse Thief’s Cameron Neal – and bolstered by string arrangements written by the Polyphonic Spree’s Buffi Jacobs, King filled out the other half of her record with quality modern rock. She really hits that Texas Gents target of super live-sounding contemporary rock ‘n’ roll with retro sensibilities.

It’s a little something different for the singer, perhaps most exemplified on “Chained.” The song was co-written by Dallas’ Cameron Neal, and features him heavily on vocals. While it may not be the track that inspired her album’s title, it surely exemplifies the spirit of change she was trying to evoke with her choice of names nevertheless.

“I decided to call it Shake The Spirit because I was shaken to the core over the last year and a half,” King says. “I was literally talking to ghosts. But making the album not only changed my life, it saved my life. It’s like when you see somebody who is struggling, you want to shake them. Putting this record out is like shaking myself awake.”

And shakes it up, she does, partly with the assist of some Texas cats, awakening the spirited live rocker within her all along.