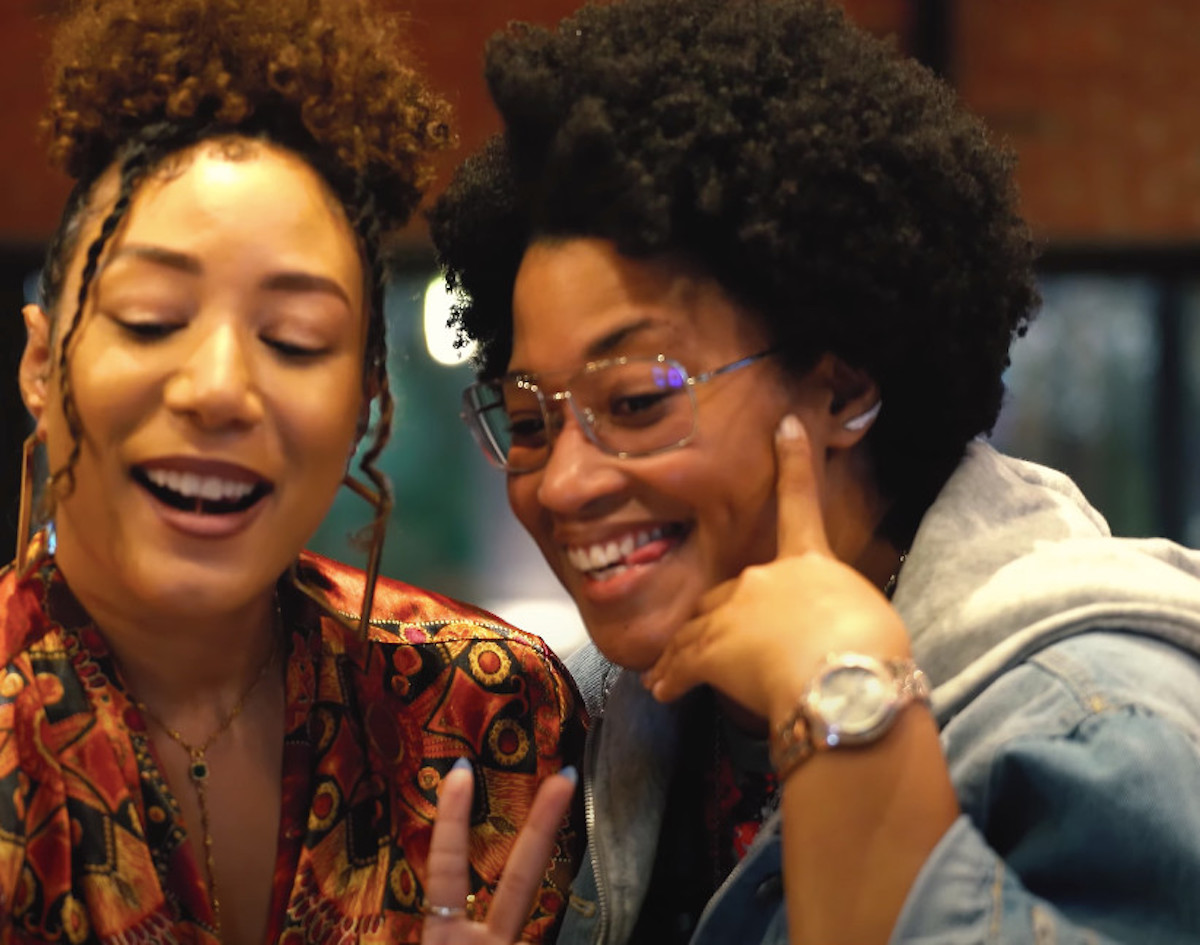 La Bell’s ’90s-Style Slow Jam “We Could Be” And Its Music Video Explores The Possibility Of New Love And Will Leave You Feeling Flustered.

La Bell — “We Could Be”
RIYL: ‘90s slow jams
What else you should know: La Bell made waves last year with her “Floyd’s Song,” a tribute to George Floyd and police brutality victims.

Producer, rapper and singer-songwriter La Bell is ready to define the relationship in her Feb. 14 release “We Could Be.”

The song, produced by Mixtape Seoul and mastered by Kexdashshawn, follows La Bell as she navigates the talking phase of a relationship. La Bell is dynamic, delivering smooth sultry vocals on the chorus and rhythmic nonchalant bars on each verse. Sultry lyrics like “I wanna know what you look like naked” are accompanied by an instrumental that channels ‘90s R&B and modern smooth jazz.

Running at a little over three and a half minutes, the music video is separated into three parts: how it started, how it went and how it’s going. The first phase of the visual shows La Bell and her love interest completely enamored with each other as La Bell sings “we could be lovers, we could be friends.” Flirtatious jokes, cozying up and flirtatious invites to link up — it’s all about the excitement that comes with the potential of starting a new romance.

But of course, with any new relationship comes the realization that it’ll take some work too.
Check out the song and video below: