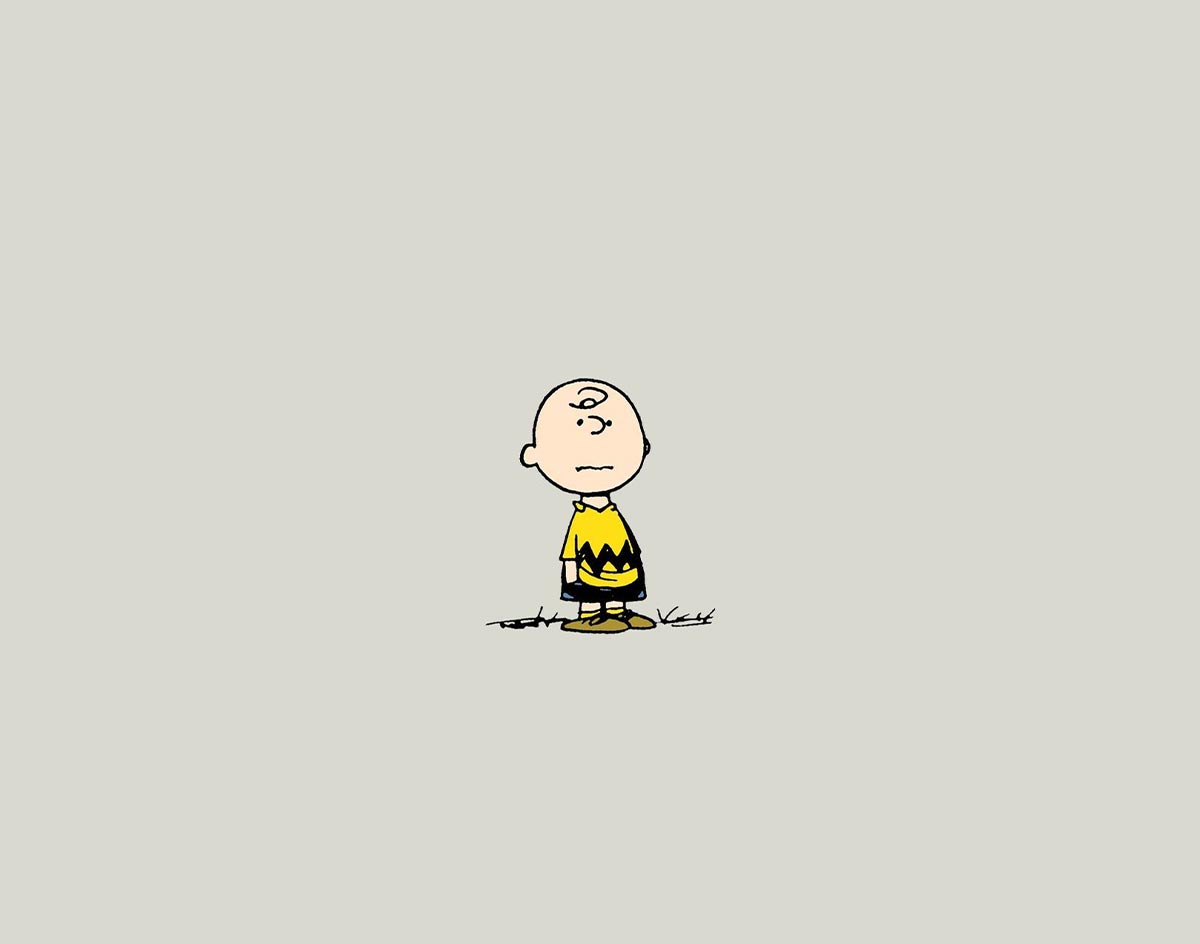 Good Grief, You Should Really Check Out The New Music Video For Dallas Rapper K. Vation’s Bouncy, Peanuts-Referencing Single Off His Slept-On 2019 EP.

K. Vation — “Charlie Brown”
RIYL: Peanuts.
What else you should know: Despite its name and jazzy aesthetic, the Versus-produced beat that kicks off Dallas rapper K. Vation’s July 2019-released Vercetti EP isn’t built around a Vincent Guaraldi sample.

But that’s not to say the finished project of “Charlie Brown” wasn’t inspired by said jazz composer’s iconic Peanuts stylings — it very much was, actually, to hear K. Vation tell it.

“When I heard the beat, that’s what came to mind,” the 23-year-old rapper says. “As soon as I heard it, I knew what kind of song it could be.”

In fact, K. Vation was so immediately inspired by what Versus’ beat presented him that he says he penned all of his rhymes for track in just around 10 minutes, using a gnarly car wreck that he and his brother got into after leaving the recording studio late one night — and their car flipping four times as a result of the accident — as the starting point to writing the song’s otherwise come-up-centric lyrics.

It’s safe to say that, in the wake of that near-death experience, K. Vation’s found a new lease on life. Long an intriguing if oftentimes too-reserved player on the fringes of the Dallas rap scene, the performer’s reemerged with more gravitas and vigor in recent history.

If the release of his aforementioned and criminally slept-on Vercetti EP was his first step in the right direction, then the video for “Charlie Brown” that he released on Friday shows is the second. Shot and edited by ShotBySadlers, the clip finds K. Vation goofing off around the city in time with the track’s bouncy beat.

All combined, it’s a charming and infectious combination of cheeky sight and punchline-filled sound — and a welcome sign that, after all these years, K. Vation seems to have finally found the right energy to match with his presence.