Song of The Day: Jamestown Revival — “Working On Love” 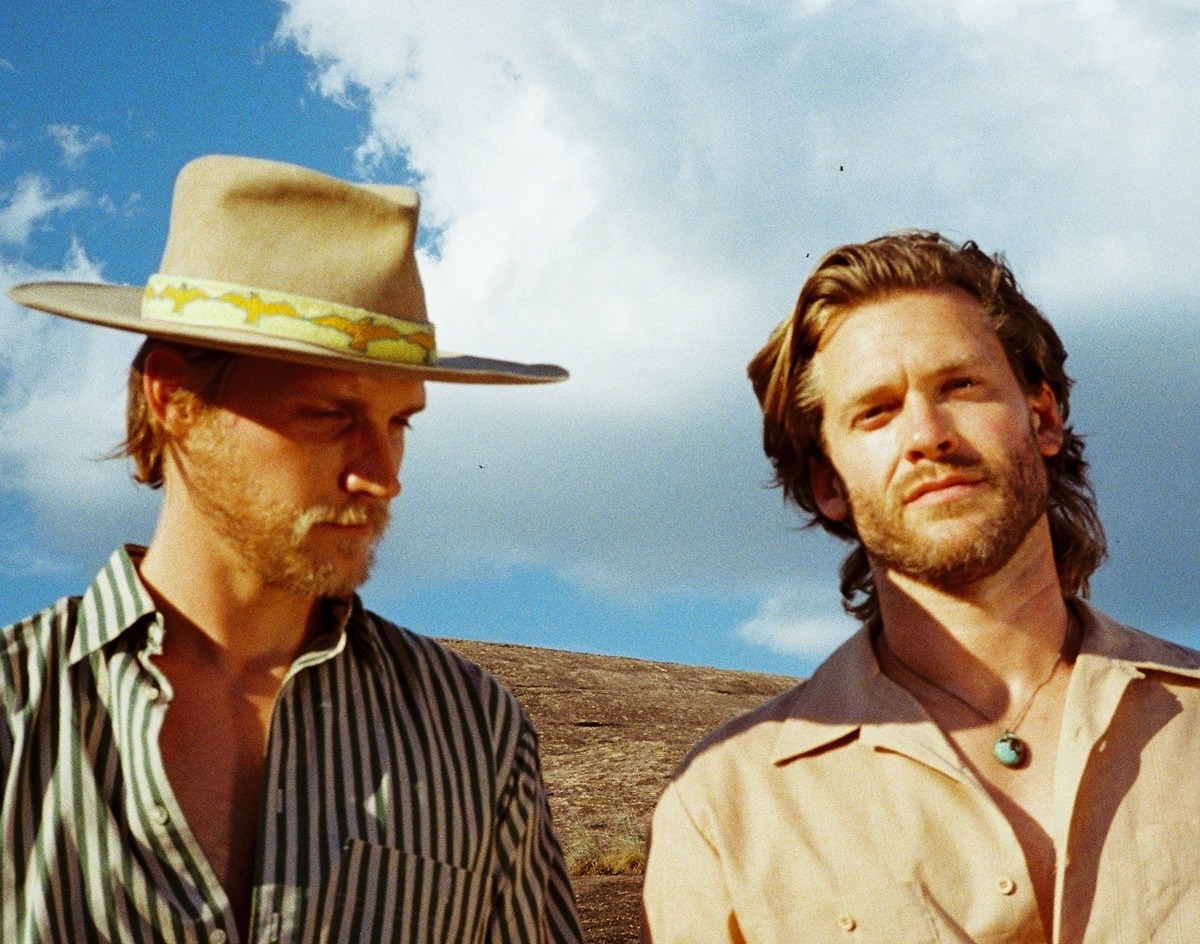 For The First Time, Jamestown Revival Ditches Cabin Recordings And Hits The Studio For A Purely Acoustic Album Reflecting On Coming-Of-Age Stories.

Jamestown Revival – “Working On Love”
RIYL: front porch thoughts
What else you should know: Jamestown Revival has something special coming our way in January and it’s not like everything else they’ve given us.

If you’re a fan of Jamestown Revival, you know its albums are always tiny surprises that show us the versatility this Americana folk duo has to offer. Every album stands out and takes us through journeys of love, life and the serenity of southern country folk.

Take for instance its last album San Isabel, a dreamy and calming album, had its listeners daydreaming about beautiful, misty landscapes and even minimalistic lifestyles. We also can’t forget The Education of A Wandering Man that showed us Jonathan Clay and Zach Chance’s rock and roll side after its harmonic debut album Utah.

Now, after seven years since San Isabel, the duo hit the studio with a new album Young Man releasing Jan. 14. If that last album brought you inner peace, Young Man is the acoustic, reflective album you need.

Of course, it is really a Jamestown Revival album if Clay and Chance don’t do something different? With more than 10 years and four albums under their belt, Young Man is the first album to be recorded in a studio and not in a cabin – although we do love that. Recorded by Fort Worth’s Robert Ellis at Nile Sound, Young Man was also the first time the duo didn’t use electric guitars to focus more on their songwriting. This one is a pure Americana album, one that uses bluegrass, jazz and roots rock and folk styles through the album – some tracks even swirl them all together.

What we’re trying to say is that you should be excited about its release. Although we can’t share the whole album with you yet, we’re going to get you started with its latest single “Working On Love,” a track about what it takes to keep a blossomed love alive. With soft, smooth vocals, guitar plucks and violin bows, “Working On Love” sees love like “working on the land” – watering and plowing the fields every day under the sun and even after the rain sweeps through.

Waiting on this album’s drop, how about you?