Song Of The Day: Gonemage — “No Corpse Found, Just a Spirit” 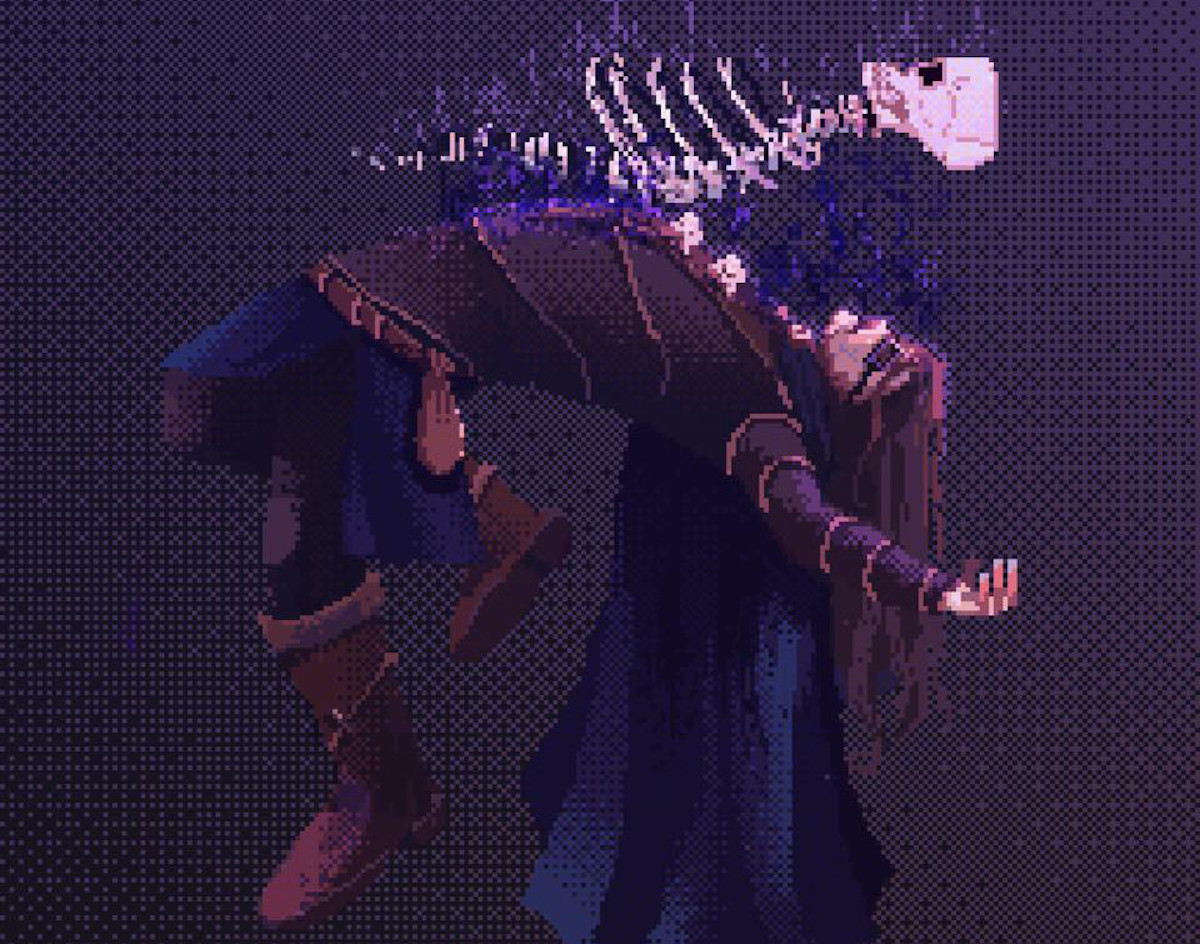 Mashing Together Nostalgic 8-Bit Sounds With Harsh Metal Instrumentation, This Unique Music Project Will Level Up Your Inventory Of Genres.

Gonemage — “No Corpse Found, Just a Spirit”
RIYL: Splatterhouse on TurboGrafx-16
What else you should know: Who would have thought that when Converge released their hardcore landmark LP Jane Doe 20 years ago, someone would take that sound and add it with 8-bit sounds. Well, that’s what you have when you listen to Gonemage.

Ahead of Sudden Deluge, the new LP arriving next week, let’s take a listen to the adventurous fifth track, “No Corpse Found, Just a Spirit.” This comes only a few months after the artist’s previous release, an EP called Mystical Extraction.

Right away, with the 8-bit sounds and the harsh and intense vocals and instrumentation, it sounds like it was made by someone playing dusty Nintendo while going through Carcass’, Bring Me the Horizon’s and Converge’s back catalog. It’s definitely an interesting mix, to say the least.

This is not some random output. Gonemage knows exactly who they are, as the collective “represents a nostalgic dream realm of a dusty cartridge dungeon crawler,” with a “hazy blend of black metal, 8-bit, and lush shoegaze.”

With a fantasy story perfect for a Nintendo or Sega game behind the lyrics on Sudden Deluge, there is a small army of collaborators on this record. Some 31 different artists add backing vocals or instrumentation. It’s like looking at a No Limit Records release in 1999 with all the guests.

Marrying the crazed blast beats and gruff vocals with keyboards might seem like a novelty to doubters, but it sounds bold and sincere coming from the people behind Gonemage. (The other track released — “Wisteria Sights (Pushed to Extreme Delights)” — sounds more like dancey indie rock.)

Definitely a niche within a niche, but if this sounds like a game worth playing, smash that play button.