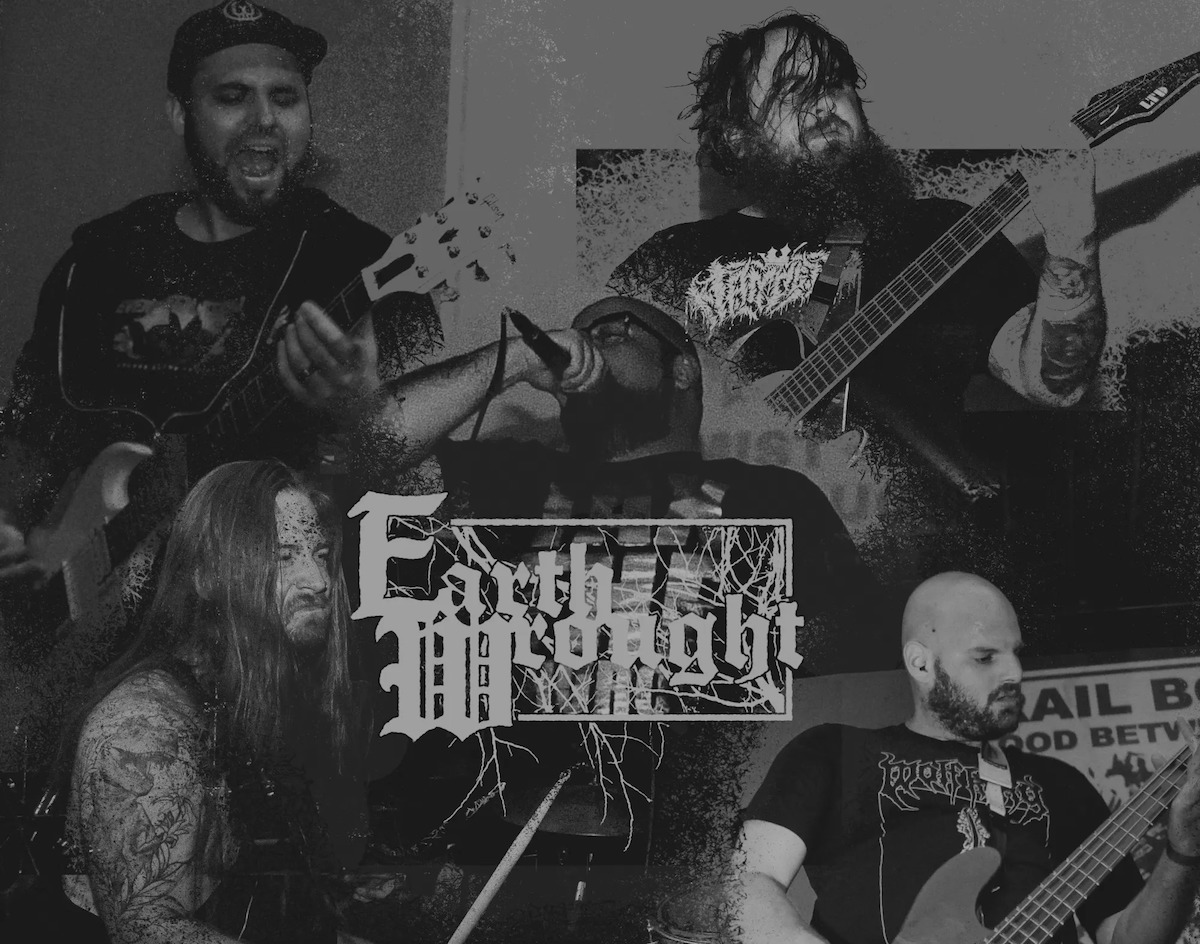 Art Is Becoming Oversaturated With Pandemic Themes, But This Death Metal Track Is A Much More Fitting, Thrilling Take On The Subject.

Earth-Wrought — “Red Plague”
RIYL: watching reaction videos to Lorna Shore on YouTube
What else you should know: Dallas-based quintet Earth-Wrought is a newcomer to the hardcore/metal scene, and they released a pair of singles just in time for Christmas last year. But this is very far away from holiday fare. For a debut, this is some pretty kick-ass metallic hardcore.

Let’s talk about “Red Plague.” You have to blast this to get the full effect, and believe it or not, the lyrics are pretty easy to decipher. (Yes, metal haters. A lot of metal songs have actual lyrics.)

You don’t have to have a PhD in political science or biology to understand what this band is talking about. With lines directly about the virus and those who don’t believe its severity, it’s echoing the idea that those who think this way are in a death cult.

While it’s not best to yell this at the next person you encounter who thinks this whole pandemic has been overblown, it does provide some blunt food for thought. “Look at yourself and wonder why/Why we condemn people to die” goes the opening line.

This might be dated in a few years from a lyrical standpoint, but good songs stick regardless if the lyrics are still super relevant to the times.

As a band, they can be compared to the chaotic metal and hardcore found in classics by Zao and Converge. The vocals range all over the place, from harsh to demonic to angry. They even have clean, spoken vocals at one point. Things shift around a lot in this three-minute tune. And it makes for a fun ride.

The band will open for He Is Legend this Sunday at Club Dada. It’s very safe to say you’ll hear this song, and given how catchy its chorus is, you might raise your fist and sing/scream along.