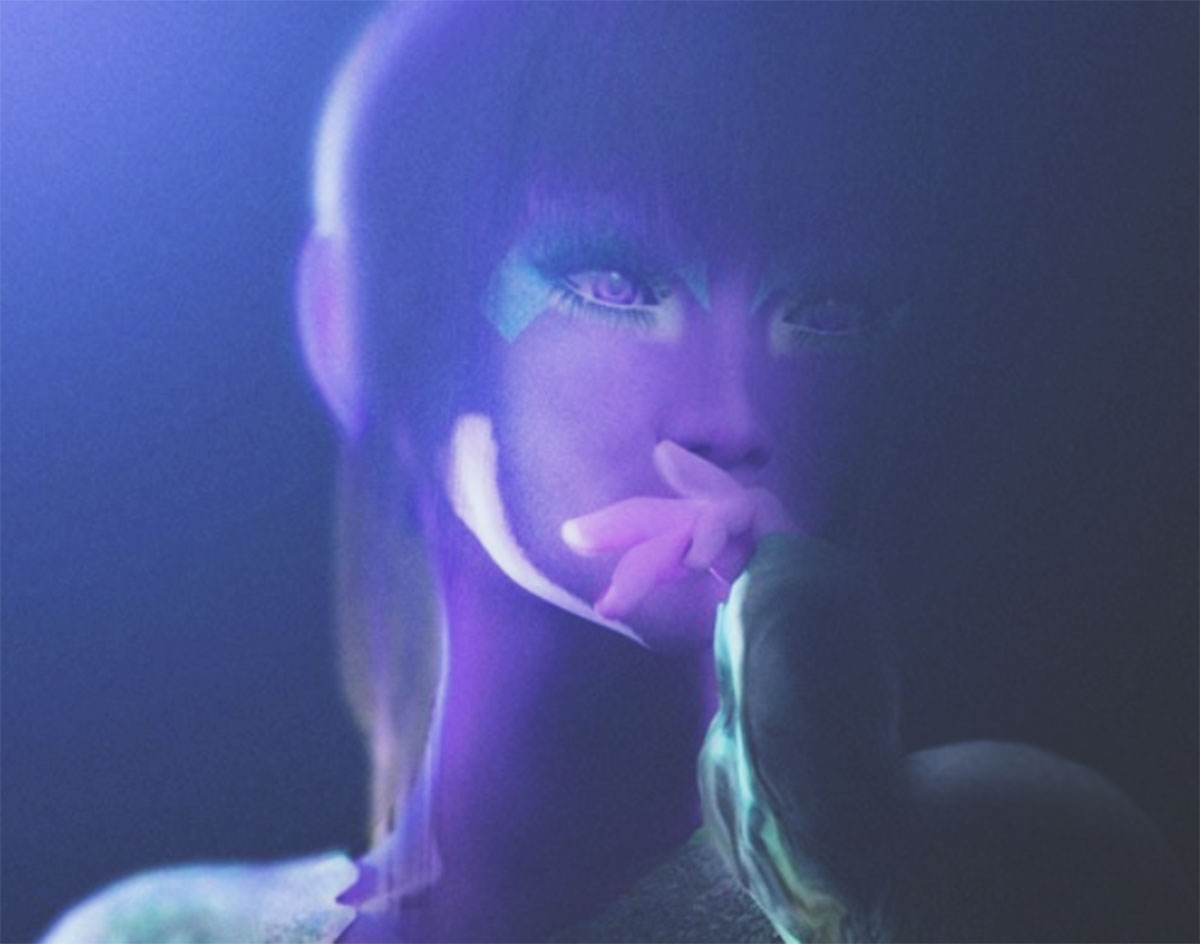 Song of the Day: Disco Diamond — “Alive (Blake Ward & Cory Kilduff Remix)”
RIYL: Influencers.
What else you should know: Since Sweet Tooth Hotel first opened its doors last May in the suddenly popping Dallas neighborhood of Victory Park, Dallas’ selfie factory scene has decidedly blown the fuck up. Beyond Sweet Tooth itself, we count eight Instagram traps either currently operating or set to soon open around the region: There’s the Dallas location of Candytopia, Uptown’s Psychedelic Robot, Arlington’s TFTI, the Fort Worth-sprung Snap 151, Exposition Park’s Rainbow Vomit and the Design District’s since-shuttered Eye Scream Wasted, plus a forthcoming area offering from Refinery 29’s genre-pioneering 29 Rooms concept as well as an upcoming area hub for the international Museum of Illusions. (We’re probably missing a few others, to be honest.)

Given this growth, standing out from the pack is an increasingly difficult task — but it’s one that Sweet Tooth Hotel is gamely taking on with the recent opening of its storefront’s third installation, a build-out it’s branding as Discotech. Marrying music and technology, this latest effort finds Sweet Tooth owners Jencey and Cole Keeton once again collaborating with a variety of area artists (among them Tramaine Townsend, Shamsy Roomiani and px.lab, just to name a few) to create a number of interactive installations that are ripe for photo shoots aplenty. Beyond that, though, this latest series of installations also ups its interactive game — particularly in the four rooms that embrace both the “disco” and “tech” portions of this edition’s theme by either directly or indirectly referencing a mysterious character known as Disco Diamond, who is currently serving as the immersive art company’s artist in residence.

Described in Sweet Tooth’s own words as “an intergalactic pop star who’s come down to Earth as part of her planetary tour,” Disco Diamond has her own Instragram account, as well as Soundcloud and Spotify pages that house a variety of electro-pop singles that have been attributed to her. A number of bold-faced names — Perez Hilton, Andy Dick and Lance Bass included — have even lent their celebrity to promoting her music through social media-shared videos shouting out her work.

But… is Disco Diamond real? Is she another virtual influencer a la Lil Miquela? Or, perhaps, is she just the latest example of the blossoming deepfake nightmare that is bound to create all kinds of societal confusion in the years to come?

Here’s what we can say for sure: Whether she is, it’s clear that someone behind her is real. Neither her Instagram nor her Soundcloud page is filling itself on its own accord — that’s not how these things work. And she’s found a way to collaborate with some notable locals, too, as evidenced by Dallas DJs Blake Ward and Cory Kilduff’s new remix of her “Alive” single, which blends various nu-disco and house elements into a pretty darn appealing electro-pop package that we’ve shared for your listening pleasure at the bottom of this post.

Given the volume of pop, rap and EDM stars who have risen to fame on the backs of tracks ghost-written by others, do our pop stars need to be real? That’s a major question our culture will face in the coming years, especially as holograms like Dio’s set to tour the world (and visit our own city later this month). It’s also one that we might already know the answer to, considering that The Bomb Factory has already hosted sold-out shows starring anime characters whose music is completely computer-generated.

Ready or not, the future is always right around the corner. If your up for it now, hit play on the below embed.

Just don’t blame us if it leads you into some sort of existential crisis.