Song Of The Day: Concussed — “Requiem For The Cicatas” 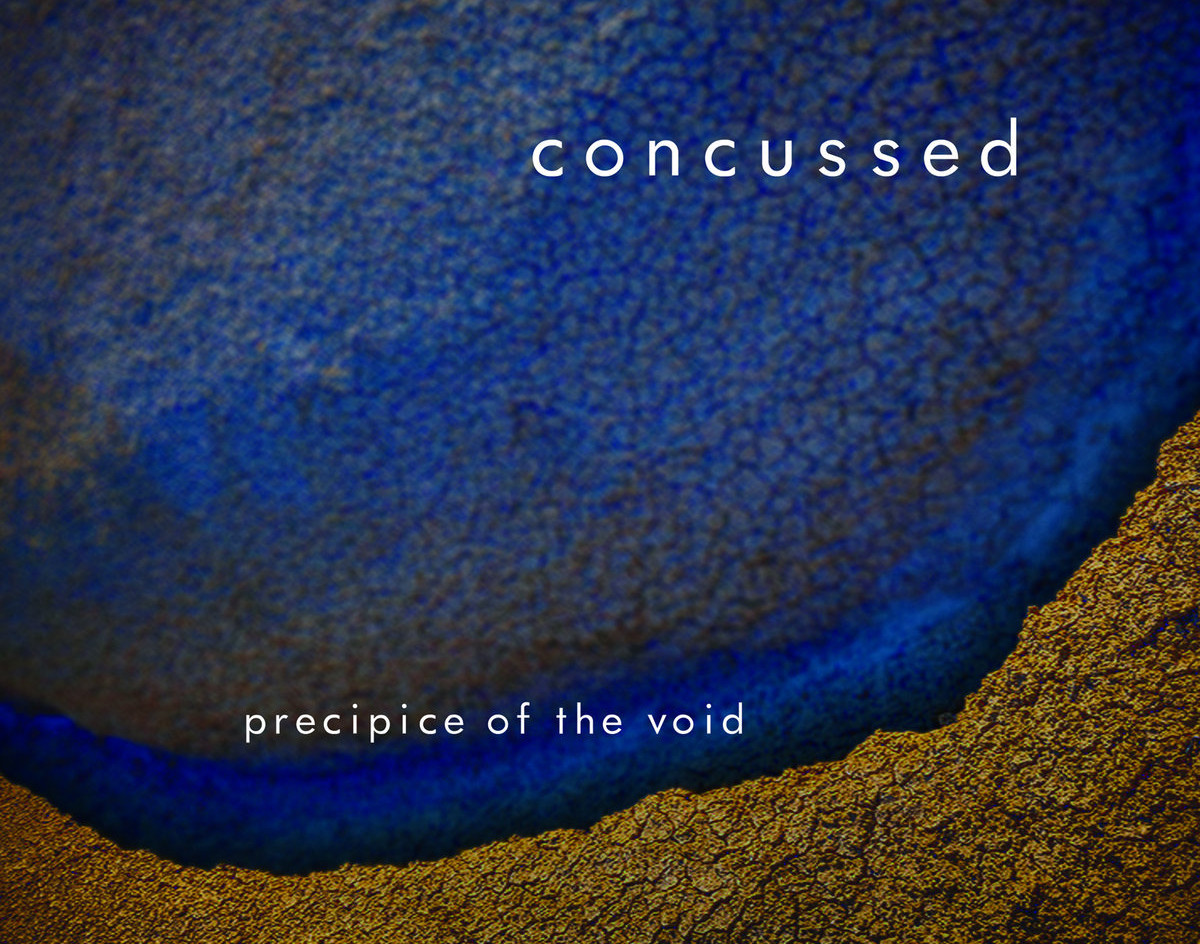 Among Its Organized Chaos, This Noise Track Will Show You A Lesser-Known World Of Alternative Music And Leave You Wanting To Take The Plunge.

Concussed — “Requiem For The Cicatas”
RIYL: abandoning all song structure
What else you should know: As great and reliable as song structure is, sometimes we need to listen to music that jettisons it. No intro/verse/chorus structure here. From a distance, this sounds like just throwing things at the wall and seeing what sticks.

Dallas-based Jim Branstetter is the mastermind behind Concussed. Operating tape machines, samplers, homemade electro-acoustic devices, and synths, he has recently released the six-track, Precipice of the Void.

Today, we’re spotlighting a short (relatively-speaking) six-minute track from the album, “Requiem for the Cicatas.”

Call it soundscapes, call it drone, call it noise. But there is something very entangling here. It sounds like hearing a joyous circus down the road from a hurricane. You hear friendly keyboards in and out of cacophony, and it makes you curious. What is that I’m hearing, and how can I get to it?

Recorded at RubberBullet Studio in Oak Cliff, Branstetter assures the listener that no tape machines were harmed in making this record. Producing it himself, with help from various friends, Precipice of the Void is definitely an original sort of sound.

This might be an odd curveball for you, especially as we all prep to listen to Christmas music for the next eight weeks. But Concussed might be the kind of alternative you need to hear.