Song Of The Day: Closebye — “Easy To Forget” 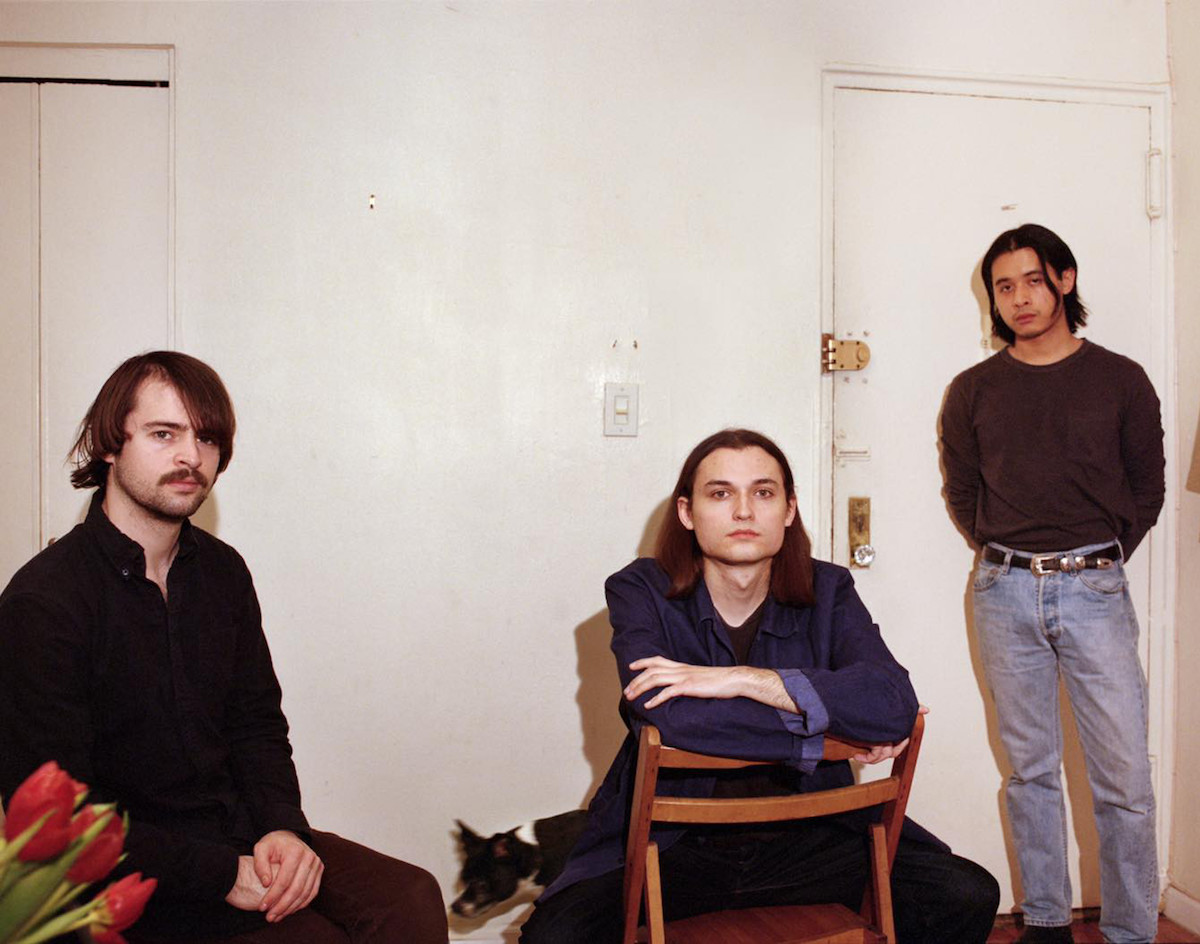 These Childhood Friends From North Texas Are Living The Dream In New York, But Their Dallas Roots Call For Celebrating Their Latest Indie Single.

Closebye — “Easy to Forget”
RIYL: Taking it real easy.
What else you should know: While Closebye is technically not a local band, North Texas is directly tied to the band’s formation.

Friends (not siblings) Jonah Paul Smith and Julian Paint Smith were both born in the Dallas area in 1997 and met in elementary school. Meeting Adam Nguyen in the cafeteria at Booker T. Washington, they eventually formed a band called Pueblo. They moved to New York for school and their debut EP, Boring the Camera, was released in 2017.

Changing their name to Closebye, they have released “Easy to Forget,” the first single from their forthcoming LP, Lucid News. It was partly recorded in Fort Worth, Austin and various studios in New York.

No one who forms a band in North Texas is legally bound to stay here. Some bands flourish by moving to a new town. (Look what it did for the great Secret Machines.) It’s great the Smiths and Nguyen have continued to expand their sound with Closebye, and “Easy to Forget” is a wonderful introduction to this band.

This is an upbeat, but rather low-key sort of three-minute tune. Guided by an acoustic guitar and a keyboard over a straightforward drum beat, the vocals are sweet but not blasting in your ears. As the pre-chorus gives way to electric guitars and vocal harmonies, things really click with your senses.

With lyrics about saying goodbye to someone, it’s about just that. It’s not explicitly specified who, but why should a song lyric be so specific? We all say goodbye to people temporarily and permanently.

Closebye sounds like they have their sights set on being more than another band from New York. Hopefully, we’ll all hear and see much more of them when Lucid News arrives in January of 2022.