Song of the Day: Secret Machines Cover Gillian Welch’s “Everything Is Free.” 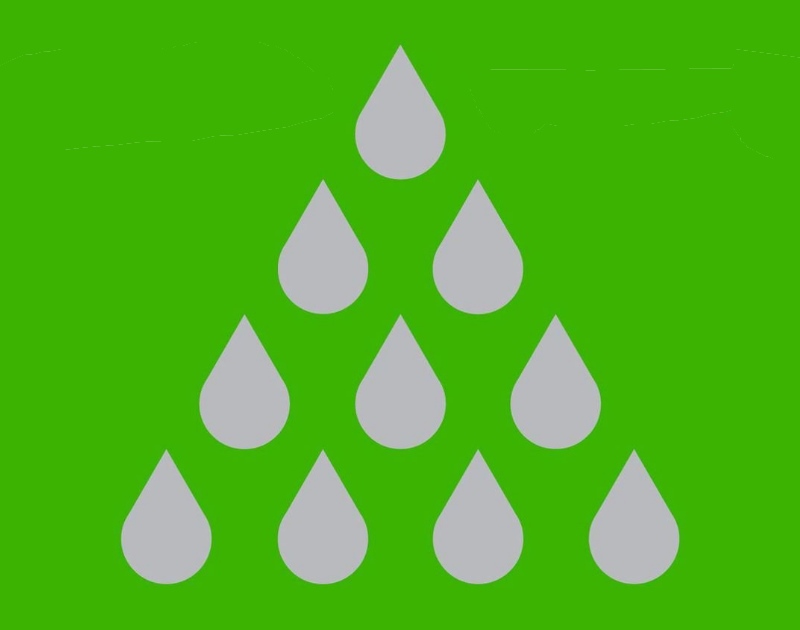 Check Out Secret Machines’ Gillian Welch Cover — A Ten Silver Drops B-Side That’s Only Available On Vinyl For The Next Four Days.

Secret Machines – “Everything Is Free”
RIYL: Unlocking the vaults.
What else you should know: This September, Secret Machines, School of Seven Bells and UFOFU member Benjamin Curtis would have turned 40.

It’s hard to believe it has been five years since he lost his battle with cancer. Thankfully, though, he was able to pack a lot of amazing music into his 35 years, leaving behind an output that’s still yet to be fully released to the public.

To wit, the band’s releasing a new, expanded double-vinyl edition of its sophomore Ten Silver Drops LP in January featuring a bonus LP of B-sides and rarities. Included among those is a cover of Gillian Welch’s “Everything is Free,” which you can stream below.

“[Welch’s] Revelator was such an amazing record – I mean it is so radically minimal,” Benjamin’s brother and bandmate Brandon Curtis recently told NME. “I remember being completely enthralled by the harmonies. I am still in awe of the perfect simplicity of the production. When we decided to record ‘Everything Is Free’, I remember having in depth discussions with Benjamin about the vocal take. His thought was that I was too emotional – that the vocal should be more dispassionate. Listening back, I think I agree.”

The album’s been out of print for over a decade now, and will only be re-pressed in limited quantities. In fact, they’re only making the exact amount to fulfill a pre-order, which only runs on their site through October 9.

“By the time Ten Silver Drops made it back to [Warner Bros.], it was already dead in the water,” writes drummer Josh Garza on Facebook. “Too experimental, too long, no hits, but it was definitely the album we wanted to make and it will always be an album that I’m proud to have been a part of. We were happy to share it with you back then—playing in the round at some of the world’s greatest rock venues—and we’re happy to share it with you now, years later, in a new light. We’ll never be able to relive the past, but we can appreciate it, and when you do, I hope you turn it all the way up.”

Check out “Everything Is Free” below:

To receive a copy in January, pre-order a copy here by October 9.