Song Of The Day: Caterpillars — “Chapters” 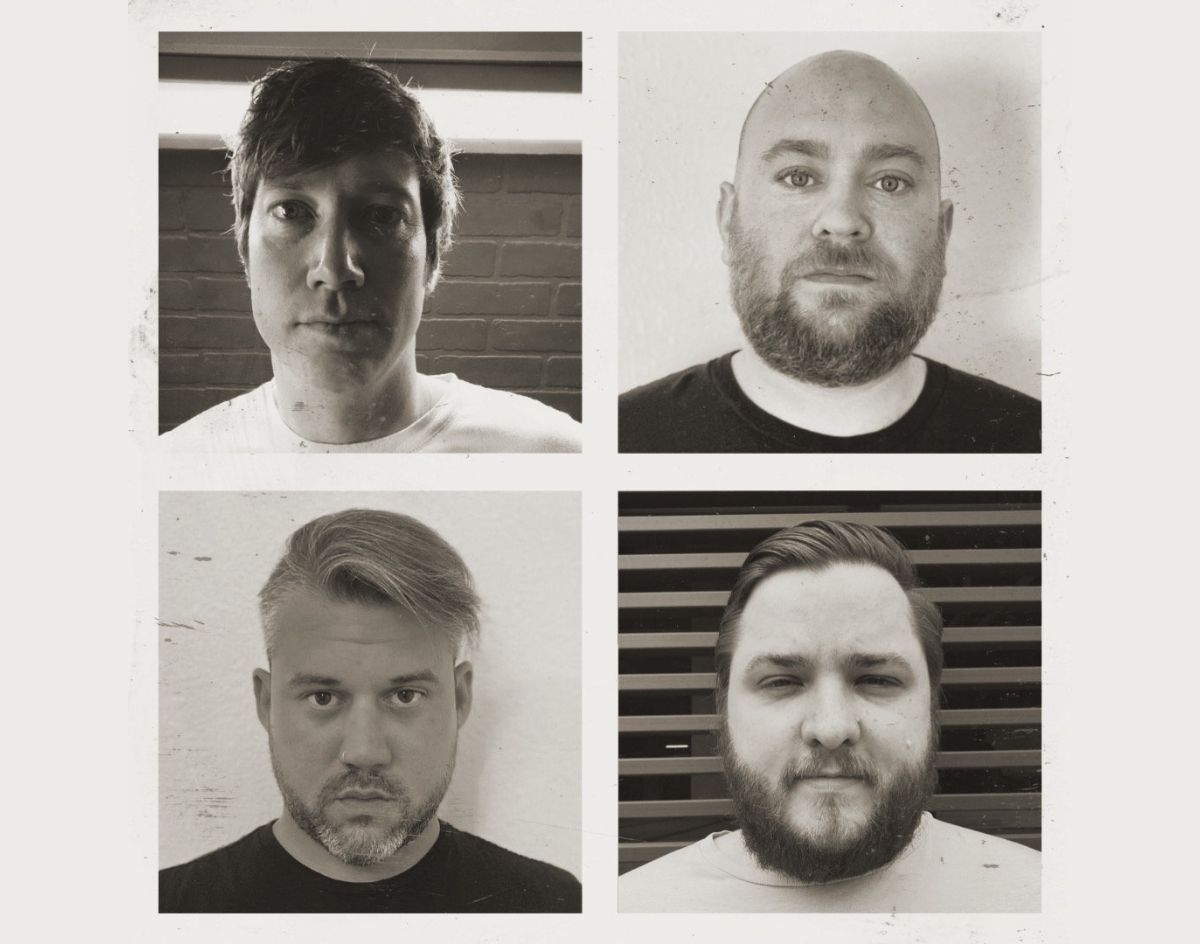 The First Single Off An Upcoming Album, “Chapters” Gets Very Real About The Woes Of Heartbreak With A Beautifully Somber Sound.

Caterpillars – “Chapters”
RIYL: Emo without the Hot Topic stereotypes
What else you should know: Caterpillars is going through changes. Frontman Christopher Robinson has been through multiple line-up shifts over the years, but it’s kept a rather consistent line-up with bassist Ben Love and drummer Stephen O’Sicky until recently.

Even though the core is now Robinson and guitarist Eric Braun with a new rhythm section, the band’s forthcoming LP is the last involving their longtime rhythm section. Mineral vocalist Chris Simpson is on a song, keeping in tradition with them having a hero sing on a track. (Far’s Jonah Matranga sang on a track a few years ago.)

“Chapters” is the first single from their forthcoming album, Frontier for the Fallen, which will be out in May.

Written from the perspective of heartbreak and not being sure what comes next, Robinson sings in a way that doesn’t sound like some eyeliner-clad scene kid complaining about the Taco Bell drive-thru. He’s singing from his heart and has clearly spent a lot of time in front of his microphone for a long time.

The band has never hid its love for Minus the Bear, along with practically every band considered emo/post-hardcore circa 1994 until 2001, like Sunny Day Real Estate, the Appleseed Cast and Cursive. And you hear that on “Chapters.”

The song is a ballad with a half-time feel throughout. There’s even a violin solo in it and it fits perfectly.

It serves as a reminder that there is the kind of emo that is ripe for mocking and then there is the kind that is more in line with classic indie rock. It doesn’t have to be sad or depressing – if it’s giving off a vibe that isn’t overtly melancholic or sugary happy. It’s about being between those extremes, and unafraid to face those ups and downs.