Song Of The Day: Catamaran — “Don’t Even Try” 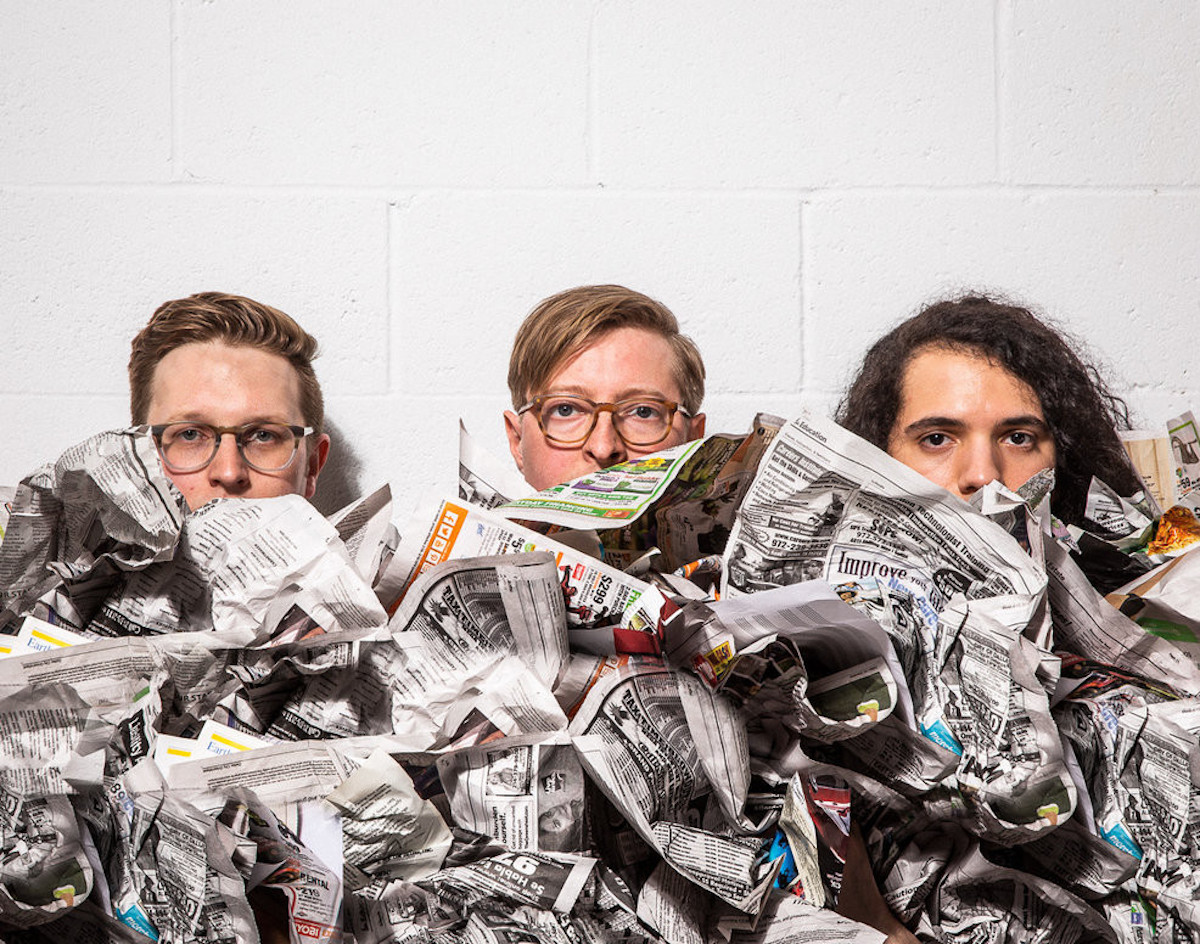 In the seven wonderful years we’ve been blessed to have Catamaran’s music, the psychedelic surf pop trio has released one EP and a handful of A-and-B sided singles but had yet to release anything full length. Now, after all this time grooving to their crafty synth tunes, today is quite a significant day for Catamaran and, honestly, it’s pretty exciting to see them take this next step.

The band just released its first full-length album it describes as “built around the theme of decay-deteriorating mental health, failing relationships, and societal collapse.” Wasteland, coated with haunting vocals and sonorous, pulsing indie rock instrumentations, is full of Catamaran’s best qualities. This isn’t a new era for them, this is only the beginning and one that has been long-awaited. Sure, it has come a long way since its first EP Weekdays, but Catamaran doesn’t detach itself from those glistening guitar riffs, heavy reverbs and percussions, sonic keys and dream-like harmonies to create mellow summer night jams.

Wasteland comes just in time for the winter season. It’s warm, restoring and introspective – something you should listen to before you write your New Year’s resolutions. Founding member/vocalist Stephen Glenn gets super personal, but drummer Thom Theall and bassist/keyboardist Chris Escarfullery — also the yacht rocker of Ruff Wizards — help uplift his distress into rhythmic headbangers.

There’s a lot to unpack here, but if there’s one track out of the 10 you must get into its “Don’t Even Try,” the first single and the A-side to “The Hunter.” The track is said to navigate a spiral internal struggle that threatens to destroy a relationship. We witness Glenn overthinking his current relationship and feeling like he’s not enough, but it only drowns him deeper. He sings, “Maybe I wasn’t right to go on my own/It’s hard when you don’t even try/I want to know why/I want to have it all with you” like he’s realized he’s made a mistake.

Yet, there’s a bit of hope in his voice alongside hollow and staccato guitars, heartbeat drums and cool twitchy synths. This one’s definitely a song to dance to, so go at it.

We’ll be damned if Catamaran takes seven more years to release another album and only tease us with singles, but if they so we know the wait was so worth it.