Song Of The Day: Cameron Smith — “There is a Price” 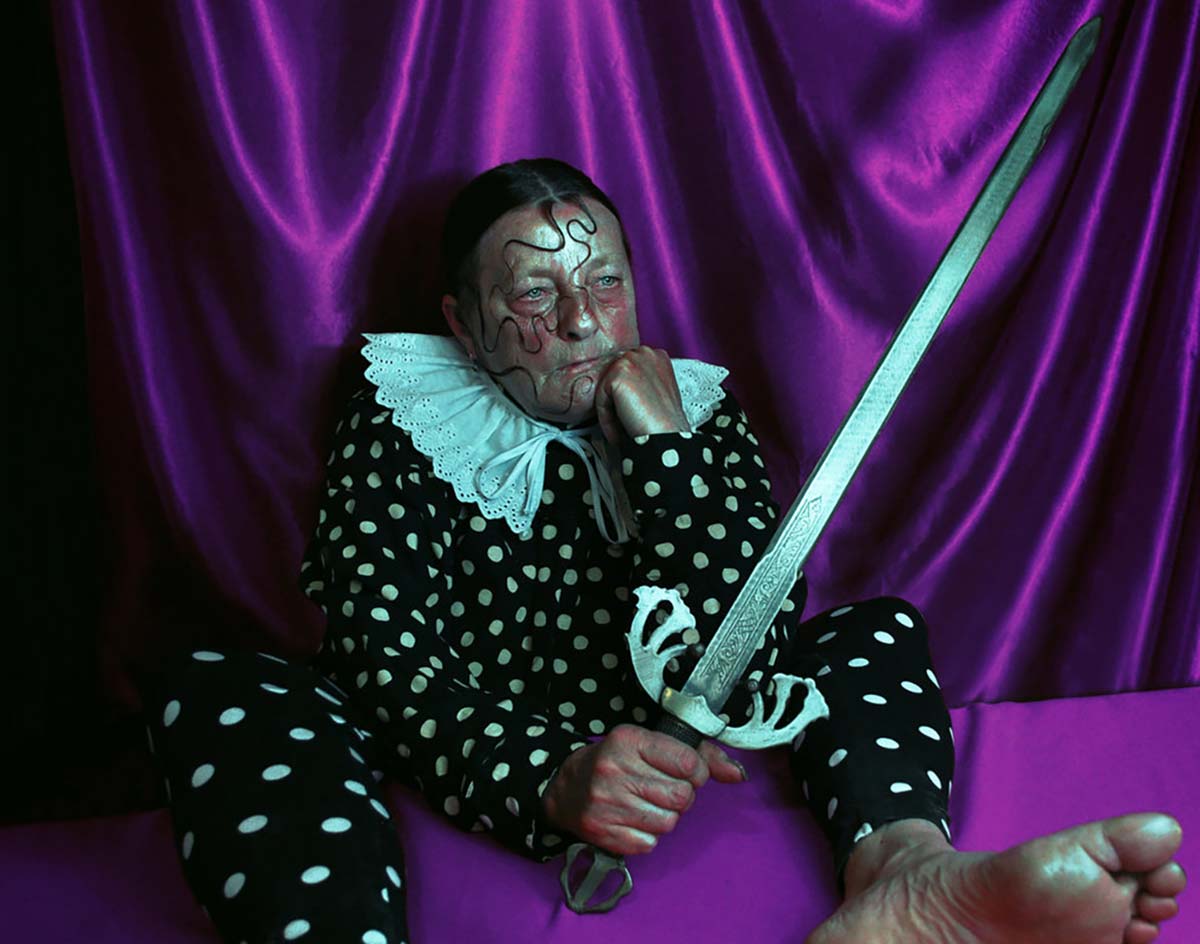 Cameron Smith — “There is a Price”
RIYL: ‌Sitting in the middle of nowhere on an overcast day.
What else you should know:‌ The latest track from Fort Worth’s Cameron Smith fits in perfectly with the kind of days we’ve been having here in North Texas lately — where winter isn’t over just yet, but spring is inching ever-closer.

Smith describes “There is a Price” as “a song about temptation, consequence, tribulation, failure and redemption.” He also adds that it’s “a song about what it costs us to get what we’re after.”

Even more specifically, Smith says this: “I think of the price on every soul as both the intrinsic spiritual value of every living being, and simultaneously, the profit-over-person monetization of human needs and suffering.”

Musically, the song seems to start off rather sparsely. But there’s actually a lot going on here — mbira, kalimba, singing saw, piano, violin, trumpet and drums — and that all becomes increasingly evident at the song pushes along. Recorded with Curtis Heath (of the excellent Theater Fire) at his home studio, Heath and Smith did the bulk of the instrumentation here, with Telegraph Canyon’s Chuck and Tamara Cauble Brown playing trumpet and violin, respectively. Additional Fort Worth standouts round out the performance, with Eric Osbourne playing drums and Katie Robertson singing harmonies.

Smith says his primary influence is Leonard Cohen, and that’s quite detectable here — especially Songs of Leonard Cohen-era material — alongside shades of Smog and Sibylle Baier. There’s a little Tindersticks thrown in for good measure, too.

Having long been a fixture in the Fort Worth and greater North Texas music scenes through his efforts in War Party and Sur Dada, Smith has released a bevy of material over the years. “There is a Price” promises, however, that there’s still plenty more left in his ever-fruitful well.