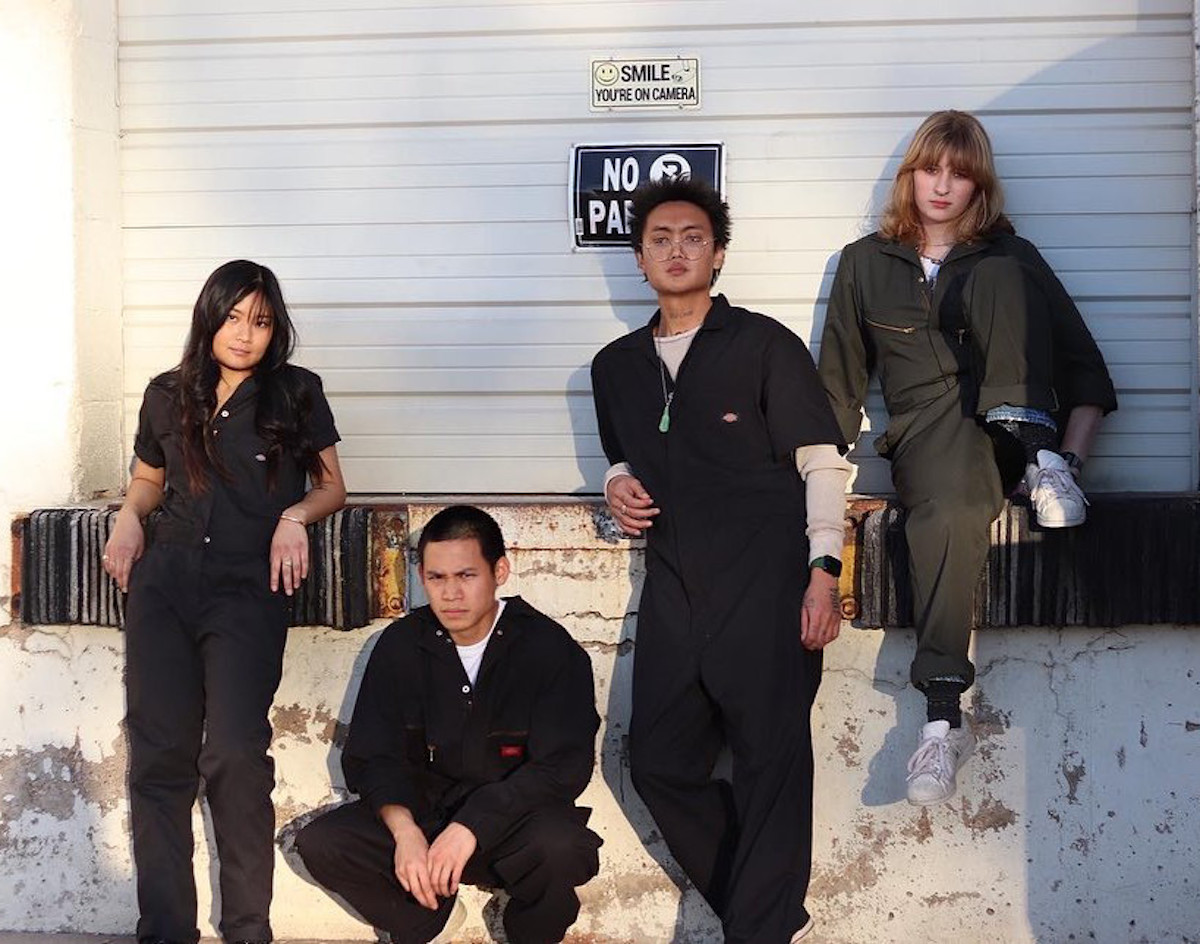 This New Young Dallas Band Is Channeling The Post-Punk And Grunge Sounds Of Yesteryear And We Love To See It.

Billy Star — “Enter”
RIYL: adding a bit of spice to your rock music (distortion)
What else you need to know: We came across Billy Star when putting together the list of all the Dallas bands playing SXSW and its grungy sensibilities captured our attention. The act is pretty fresh to the scene, forming in 2020, but it hasn’t been afraid of starting out with a bang — releasing its Chicago-recorded debut album 100% in 2021 and the three-track EP Talking in Circles at the beginning of this year.

Billy Star originally started out as a trio of cousins — Nick (vocals/guitar), Haley (guitar), and Julius (drums) — but has since rounded off into a quartet with bassist Alyssa. The members are all, by the looks of it, pretty young kids but they’ve developed a super seasoned sound that meets in the middle of ’70s post-punk and ’90s grunge. It’s common to see this demographic take on the trendy indie pop genre — which there’s nothing wrong with, we love it — but there’s something to be said about such a young band inhabiting a genre that flies under the radar these days.

“Enter” starts of steady and powerful, eventually leading into a loud, purgative moment. It has the attitude of Hole and the explosiveness of The Stooges with enough distortion to make your brain tingle. If you were to listen to it blind, we bet you wouldn’t peg this as being made in the 2020’s.

All this to say, this group has got us excited for what’s to come. You can catch them at SXSW, among 25 other Dallas acts, and at Armoury D.E on March 12.