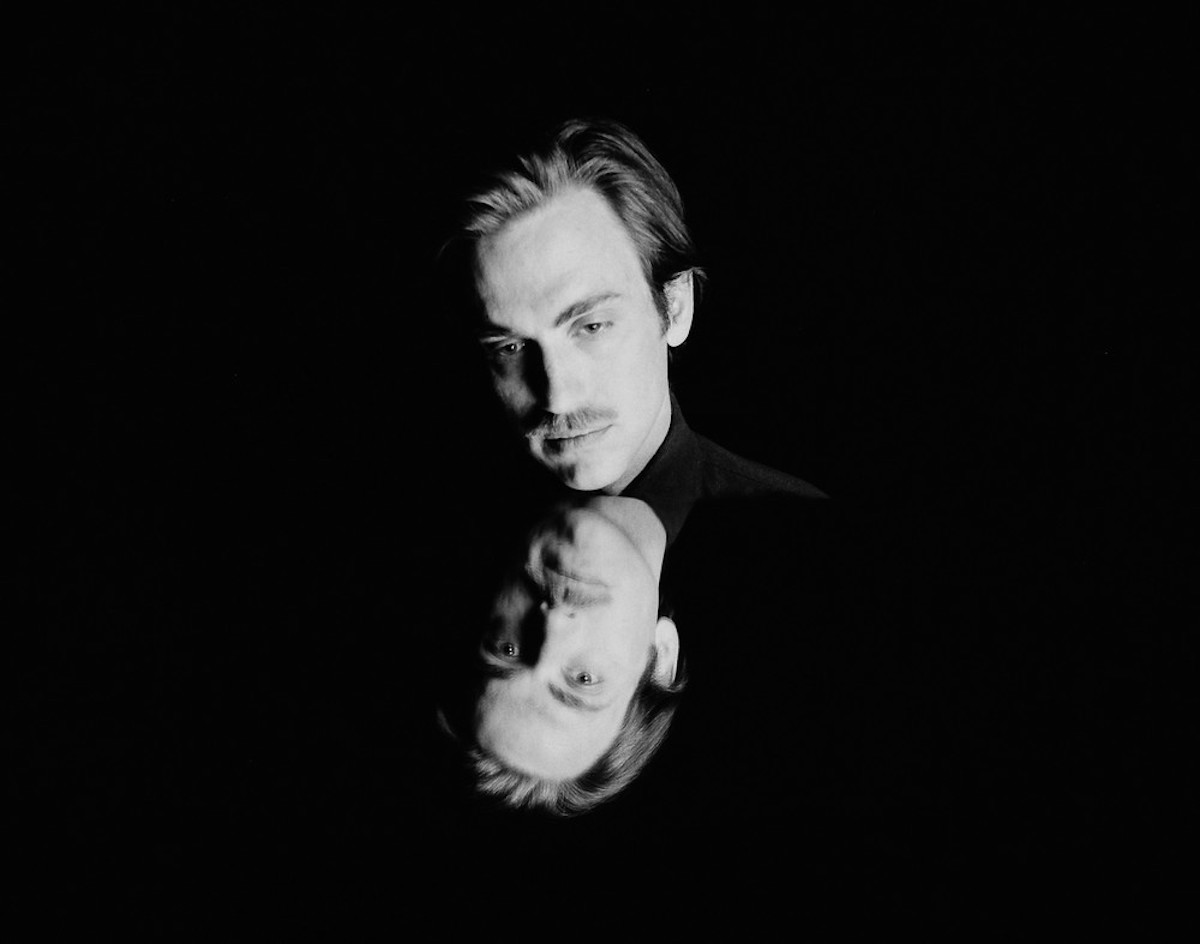 Andrew Combs – “(God)less”
RIYL: taking the long road for the better.
What else you should know: Andrew Combs left North Texas a while ago to pursue a career in Nashville, but he spent his life in and around the Highland Park area. Whether you want to debate if he’s a local or not, Combs continues to show a lot of growth as a songwriter and a performer. Whether it’s sounding like Elliott Smith or Radiohead, he’s an unpredictable artist, in the best way.

He announced a new album is coming this year called Sundays, and he released its first single, “(God)less,” this week.

On this track, Combs sounds inspired by Robert Johnson and Wilco. Starting off sparsely with a lightly-distorted electric guitar and a low voice, the song goes cinematic with a full band joining him in. It’s a builder that demands you to be patient, as it’s not a scorcher right out of the gate.

This might not sound like the guy who wrote the blue-eyed ballad “Dirty Rain” a few years ago. No, Combs is continuing to add to his repertoire by taking a risk like this. He’s played lush tunes that work, and stripped-down tunes also work for him.

It can be easy to sit back, strum an acoustic guitar and sing some easy country/folk rockers for session guys to click right into, and call it a day’s work. Well, that’s not what this guy sounds like he wants to do. Pulling from a variety of influences that might not complement each other, Combs is breaking his own ground.