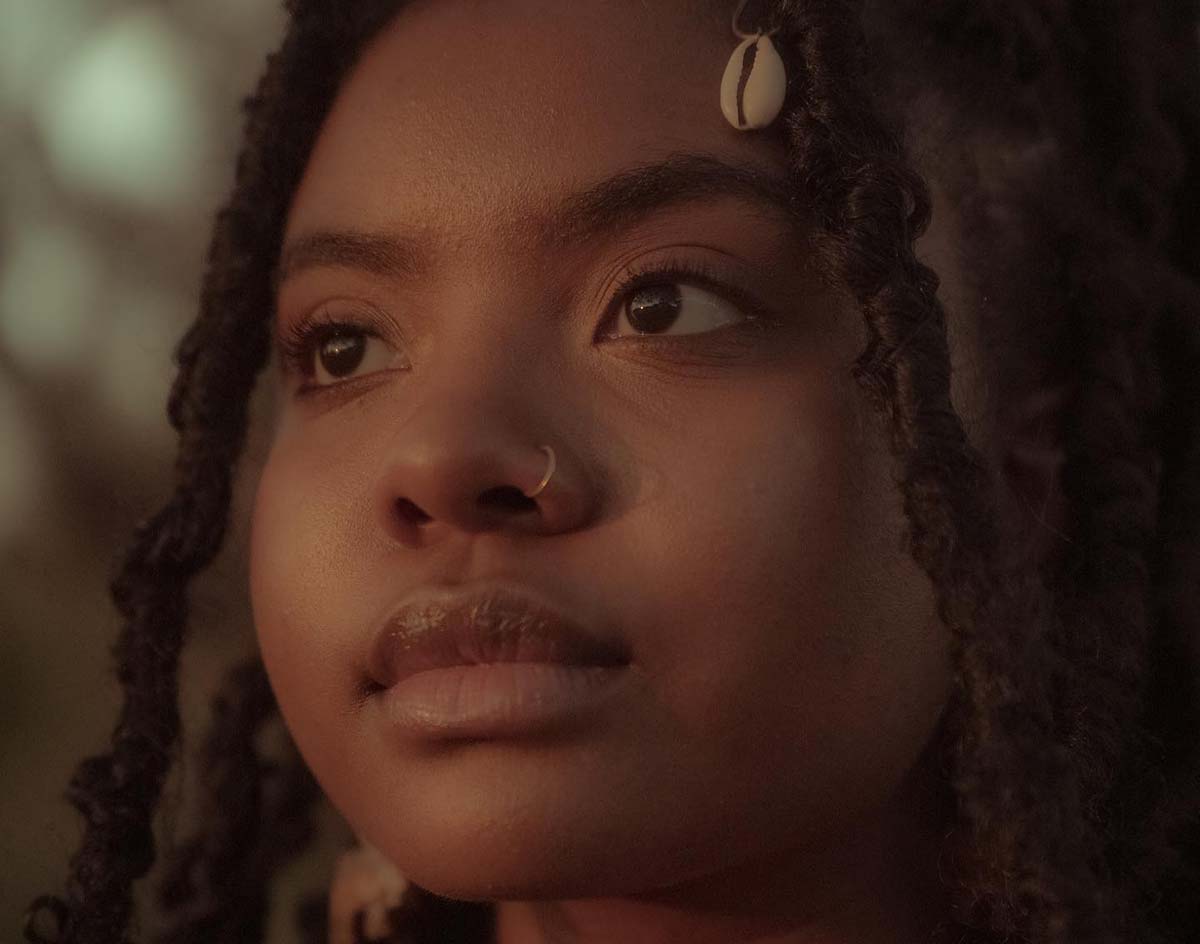 The 20-Year-Old Grand Prairie-Based Singer-Songwriter’s New Single Is An Earthy Ode To Mental Escape, And Listening To It Feels Like Receiving A Warm Hug.

Amari Amore — “Dream”
RIYL: songs for rainy days.
What else you should know: The currently Grand Prairie-based alt-folk singer-songwriter Amari Amore first wrote her ethereal track “Dream” during her junior year at Booker T. Washington High School. Now, the 20-year-old is a junior at the University of North Texas and she’s finally released it as the first single off her upcoming album, Evolution.

There’s really no better way to describe Amore’s uprising career than that album title. After having spent most of her young life as an athlete, music became her calling as soon as she picked up the guitar during middle school.

Interestingly, though, she’d only been playing guitar for a few months before auditioning for and getting accepted into the prestigious performing and visual arts school. Since then, however, her musical abilities have flourished far beyond learning chords on YouTube.

We’re not the only ones who think so. A couple years back and on the strength of her 2018 Complications EP, NPR highlighted Amore’s efforts in a series highlighting 20 area musicians under 20 years old worth keeping tabs on.

“Dream” stands as Amore’s first release since earning that honor, and it’s built around an alluring aesthetic. Acoustic and atmospheric, the song is filled with misty yet sparkly instrumentals as Amore’s hazy vocals softly sing “Can you imagine/ what it’d be like to live in your dreams/ to walk the earth/ to be what you want to be” in an earthy timbre.

Unlike her previous work, “Dream” doesn’t have a dark, indie undertone like those super early Coldplay EPs. Instead, it’s spiritual, soulful and overall aims to inspire its listeners. As the track goes on, Amore at one point implores her listeners to “Dream beautiful things” as the instrumental’s dynamics increase and her vocals hauntingly fade.

Or maybe she’s talking to herself, speaking her new direction into existence.

Either way, we’re here for it.