Song Of The Day:‌ MAPLE – “A Kitsune Played A Trick On Me” 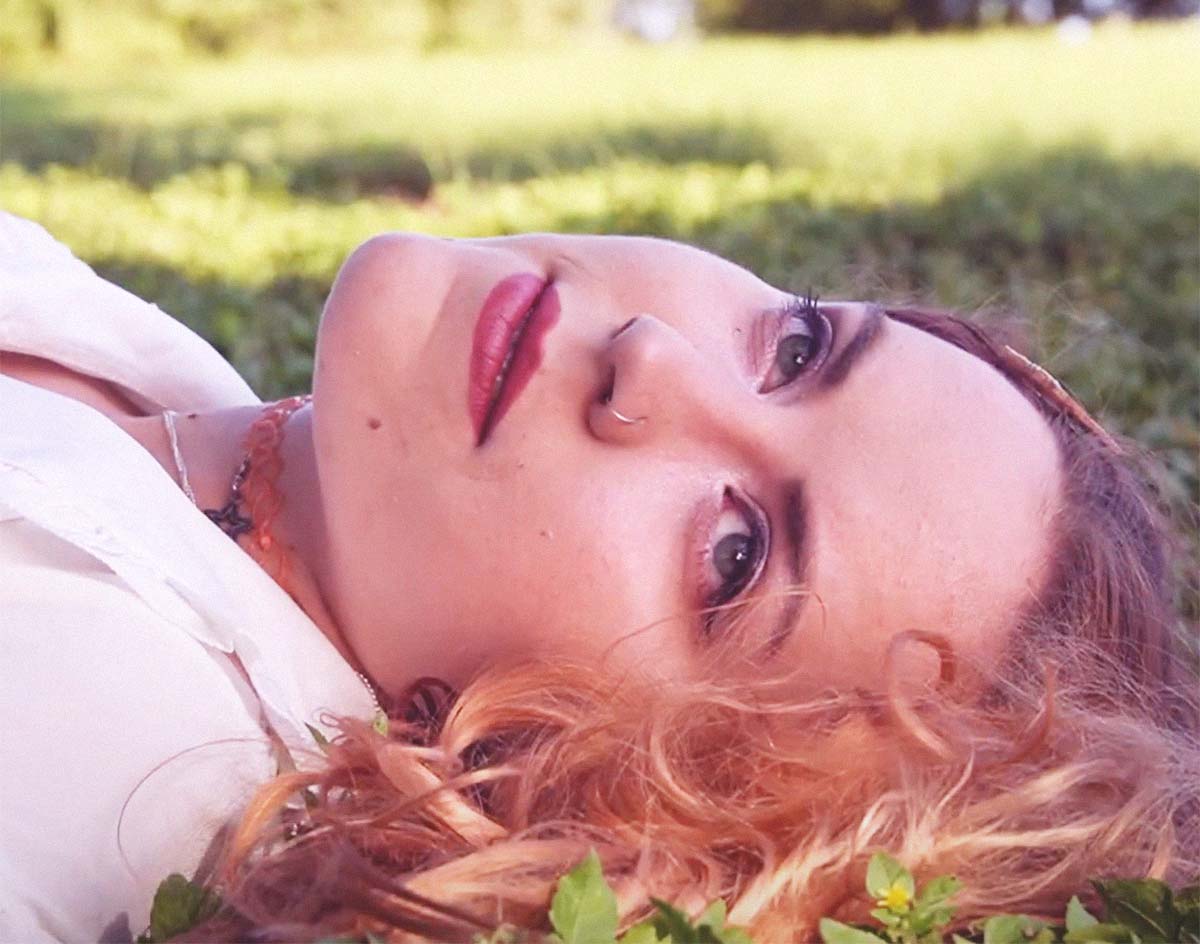 The Stargazing Indie Rock Band From Denton Discovers New Life Outside Of Pandemic’s Weary Existence With Its Latest, Spaced-Out Single.

MAPLE — “A Kitsune Played A Trick On Me”
RIYL:‌ The Flaming Lips… and, also, furries!
What‌ ‌Else‌ ‌You‌ ‌Should‌ ‌Know:‌ In Ancient Japan, the close relationship between man, woman and kitsune (foxes) sparked a mythos regarding the creatures’ supernatural significance as a shapeshifter — a relationship similar to that of Native American tribes and the coyote.

“A Kitsune Played A Trick On Me” is the first music video from Denton-based MAPLE’s new album, Life, Death, and Astronomy. Due to the effects of COVID on the production of that record, the band decided to institute a three-part release of the album. “A Kitsune Played A Trick On Me” actually appears on the second reveal from that trinity — the Death EP that the band released on March 3. (The Life EP came out last July, and fans can expect the Astronomy EP finale later this year.)

The album as a whole is a concept piece that centers around the story of a young woman in Roswell who discovers alien life through the use of homemade gadgets and DIY space gear. (How she slipped past Tom DeLonge’s radar is beyond us.)

“But it’s definitely more dense than that,” says the group’s drummer Matt Farmer. He tells us that the song and video for “A Kitsune Played A Trick On me” exist outside that conceptual storyline, even as it still incorporates many of those same themes.

Meanwhile, singer/songwriter Kriss Watts imagines her lyricism as a character study revolving around the main character of that concept: “[It’s] about her feelings on growing up, and whether she made the right choices or not. It’s a lament on the shortness of human life when compared with the life of the universe itself. And it’s a weird song.”

Throughout the song, which also features beautiful guitar playing from both Kris Watts and bassist Nathan Fenner, the band makes use of a “shitty old keyboard” to achieve a spacious effect that touches on organ synthesizer and marimba. Watts also incorporates powerful imagery into that voice, “Singing, sometimes I wish I was a kid; sometimes I wish I could start again and not run screaming through life like a newborn deer.”

Regardless of your feelings towards extraterrestrial life beyond the reaches of our own dark corner in the night sky, that message is bound to hit home somewhere.

MAPLE just wrapped up filming for Thin Line Film and Music Fest, which will air digitally from March 24 to 28. In the meantime, check out “A Kitsune Played A Trick On Me” below.