Snatched Is Not The Summer Comedy You’re Looking For. 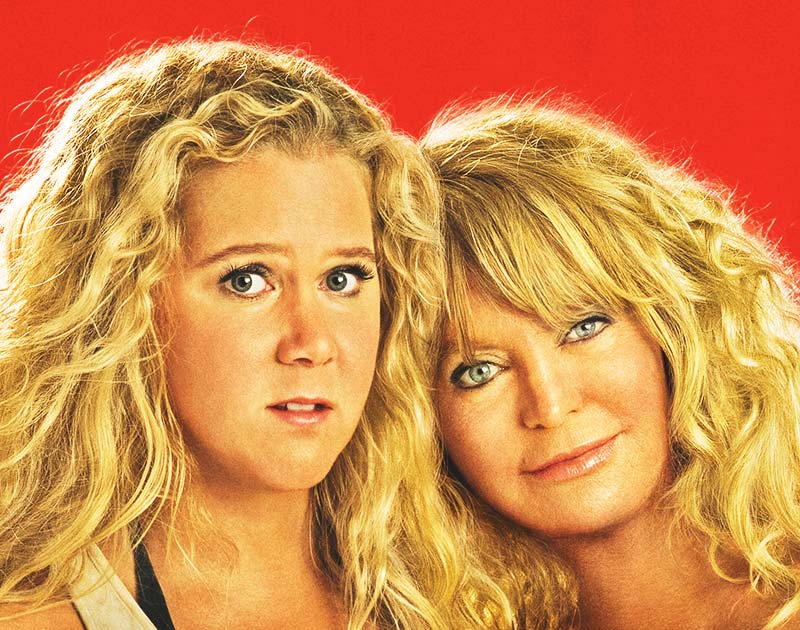 Amy Schumer and Goldie Hawn Aren’t Given Much To Do In The Predictable Vacation-Gone-Awry Action-Comedy Snatched.

If there’s one thing that recent Hollywood history has shown us, it’s that audiences pine for hard-R comedies during the summer season. Seems audiences eventually get tired of big-budget explosion sequences in the third sequel of a franchise, and decide at a certain point that it’s time for them to kick back and just laugh their assess off.

Snatched is the first such comedy to make its way into theaters this early summer movie season, and it really has all the makings of the perfect entry. Here, a popular comedian and a veteran of the silver screen team up as an unlikely duo that’s been thrust into a life-threatening situation — they’ve been kidnapped by bad guys while vacationing in Ecuador and have to survive the Amazon to get back to safety. Hijinks then naturally ensue.

Amy Schumer and Goldie Hawn try their best to carry this bare-thin plot as the daughter-mother combo at the center of Snatched‘s action. And they should! Audiences tend not to watch summer comedies for their intricate plot development, but for the characters instead. Alas, these characters are tired tropes: Schumer is a booze-thirsty thirty-something who’s not ready to grow up and who just got fired from her retail job after being dumped by her rock star boyfriend; Hawn is her divorced mother who is obsessed with her cats and obsessive compulsive to the point she doesn’t leave the house much. The plot basically writes itself based on those details alone, and no, that’s not really a compliment.

There are, however, some genuine laughs to be found throughout the film. But most of them come from Snatched‘s secondary characters, who take the little material they’re given and run wild with it. Joan Cusack is almost unrecognizable as Barb, a fellow traveler the girls meet at their hotel, and she shows off her her brilliant physical comedic chops in her too-few minutes on screen. Bashir Salahuddin, meanwhile, does well as state department worker, Morgan Russell, who acts like an audience surrogate when dealing with Schumer’s eccentric brother, played by Ike Barinhotlz. Salahuddin is all of us in this situation: He’s frustrated, tired and eager to go home so he can stop dealing with idiots.

Snatched is no Trainwreck, Schumer’s last big screen effort. That film established Schumer as an A-lister because it gave its characters heart. But, while Schumer is fine as her character here, there’s just no depth to her Snatched performance. Hawn isn’t much better. She tries her best, but there comes a point where you can tell she can’t believe she’s in this ridiculous film. And, make no mistake, this film is ridiculous, and not necessarily in a humorous way. A number of bits seem included just for shock value alone, which is both off-putting and somewhat out of place.

A boring comedy plot can be saved with well-rounded characters, sure. But Snatched doesn’t even have that going for it.

Don’t take your mom — or anyone, for that matter — to go see this one.

Grade: C-, but only because Joan Cusack is such a treat.