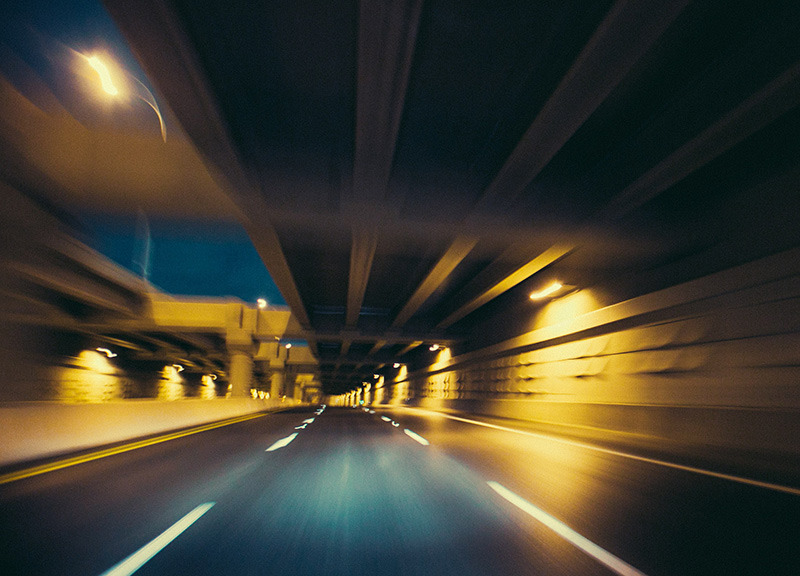 12:05 a.m. On A Wednesday Along The New LBJ TEXpress Lanes. If you only got your license six years ago, you’d only know Lyndon B. Johnson Freeway as construction hell. That’s around the time when work began along the northernmost portion of this beltway to make way for express lanes that promised faster commutes.

Things quickly got worse before they got better. We’ve all suffered for that, sitting hour-long backups — sometimes even after midnight — and glared with envy at the bugs zooming pass our car windows. We came to anticipate our exits being removed at a moment’s notice. We got used to it all, even the massive, ever-growing pit that took up residence along the road’s middle.

Now, though, we’re reaping the benefits of all that madness. These new express lanes — LBJ TEXpress Lanes, formally — are finally open for public use.

Still, it takes a gulp or two before committing to drive on them because, even at cost, they almost seems too good to be true, especially during their mostly vacant stints during the morning’s wee hours.

It’s actually pretty great, though. Once you start to drive deeper into the below-ground stretch, shifting ground levels will muddle your perception, but the silky smooth pavement will calm your nerves.

During these off-peak hours, time stops on these lanes. Parallel lines wiz by at an almost hypnotic pace. No matter the song playing on the radio, this setting seems to match its mod.

The stars are mostly hidden. The skyline is completely blocked. But, in this moment, it feels fairly special just the same.

Still not sure we’d wanna risk heading this way during rush hour, though. 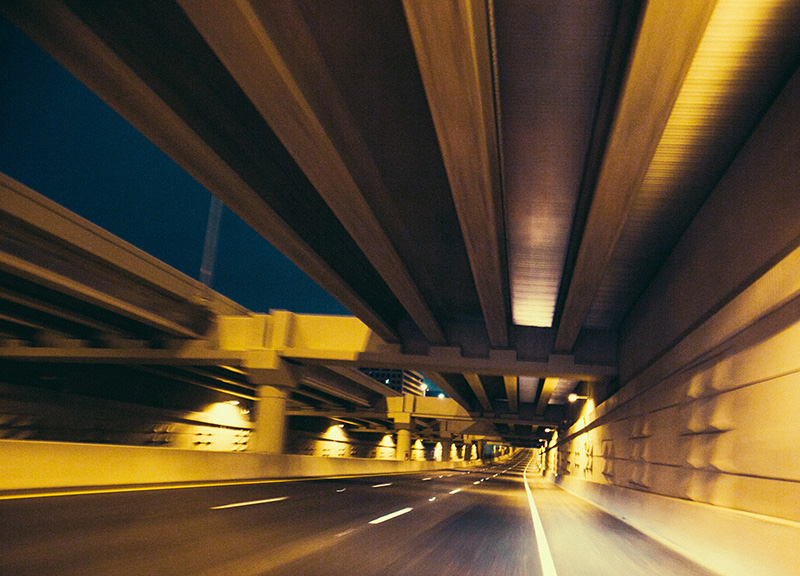 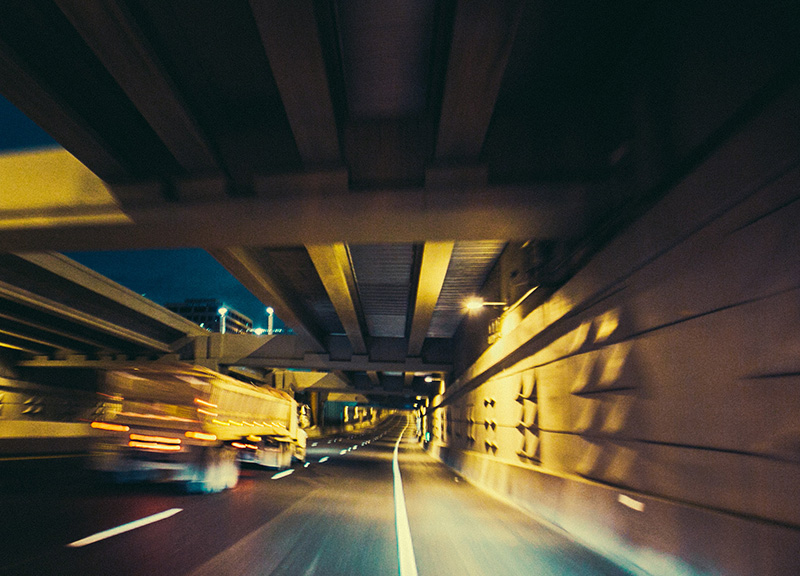 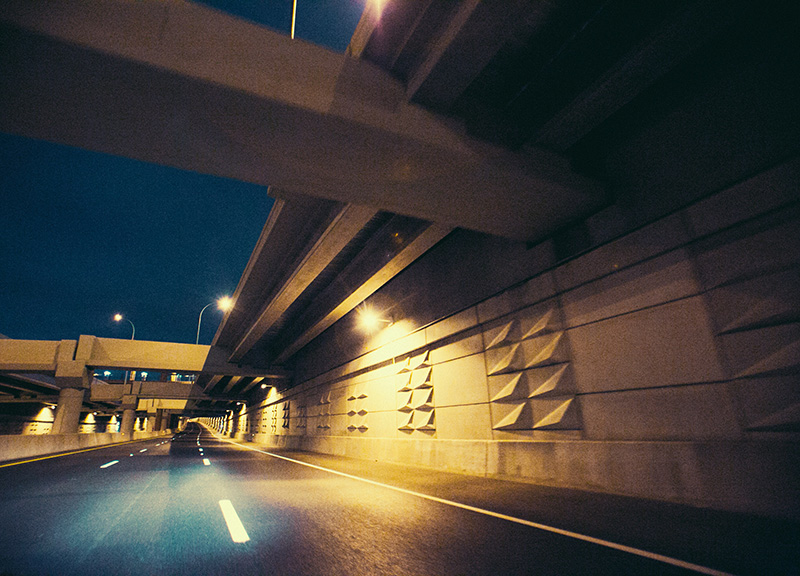 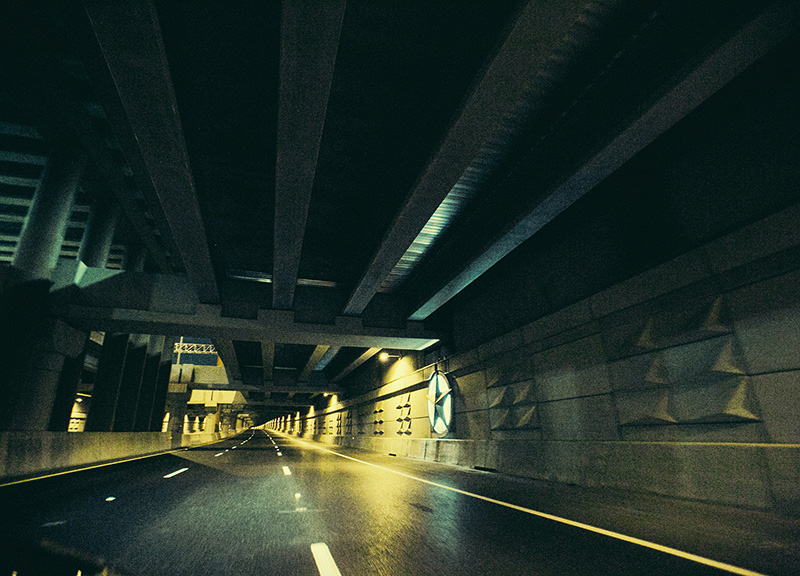 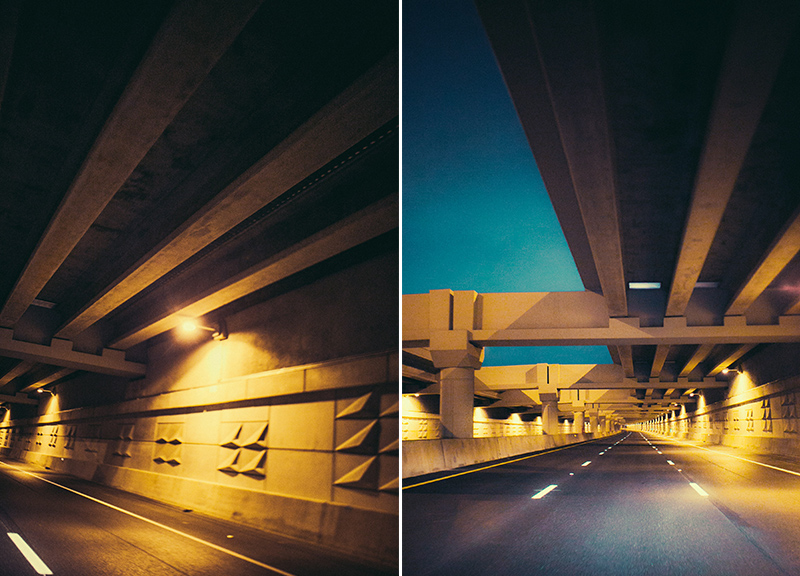 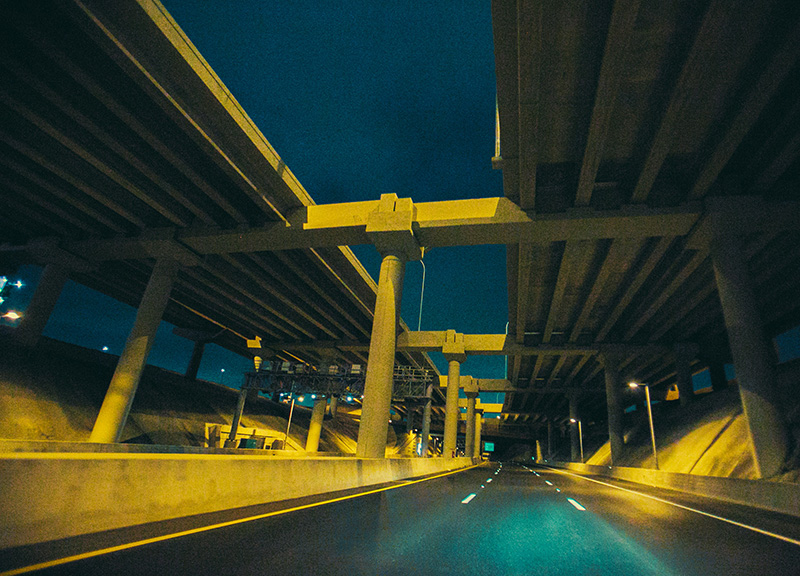 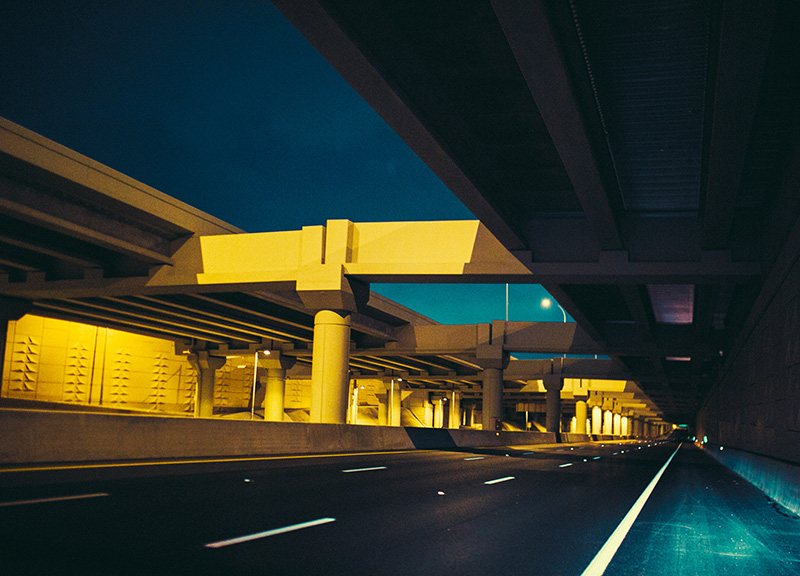 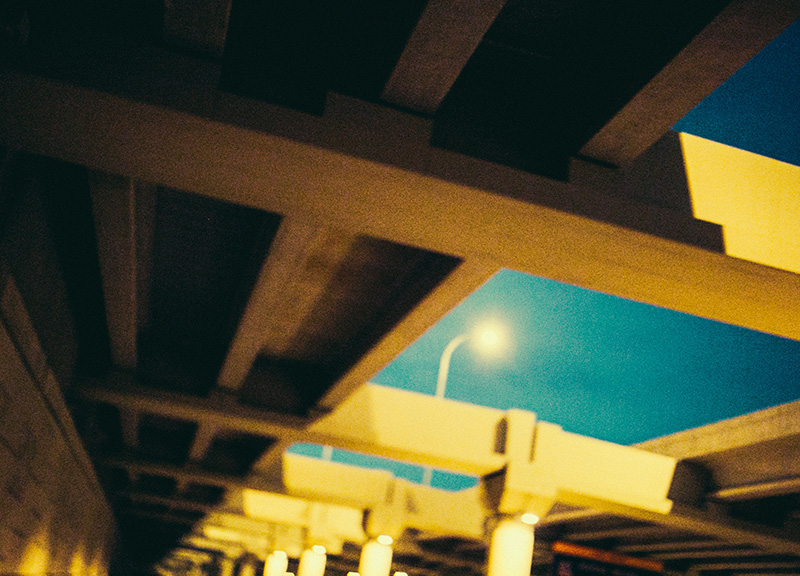 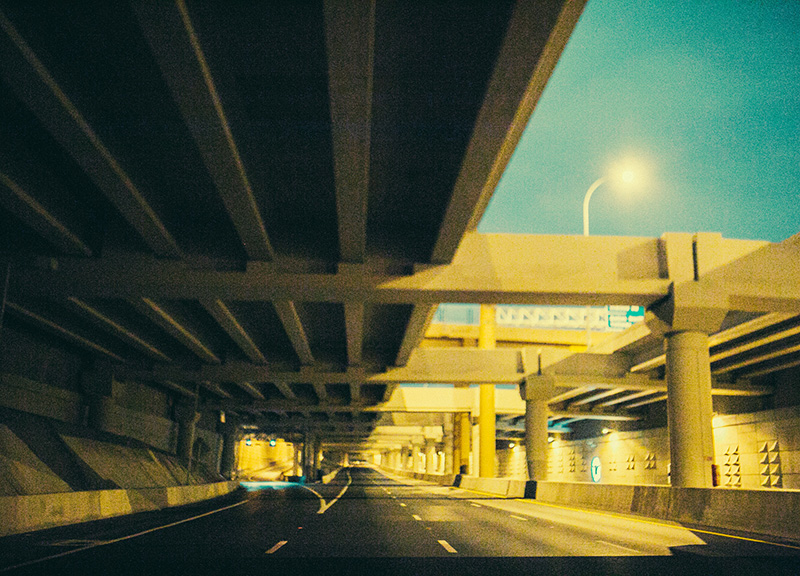 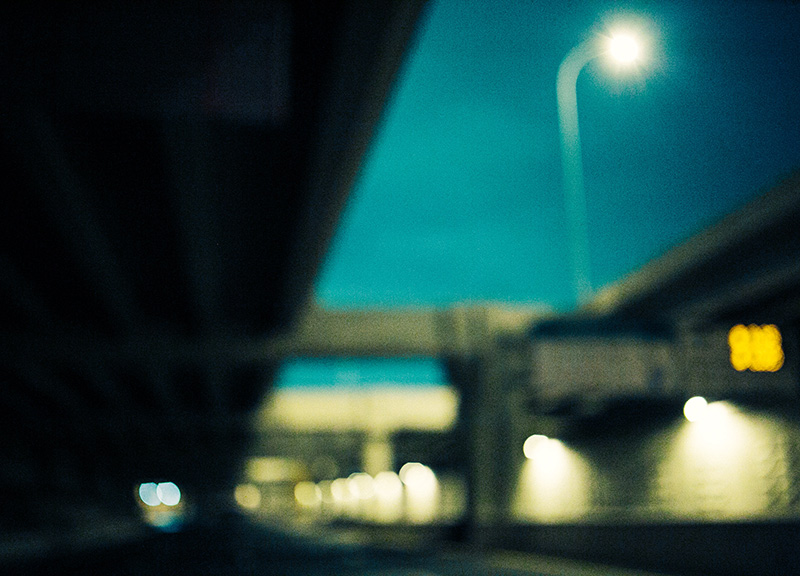 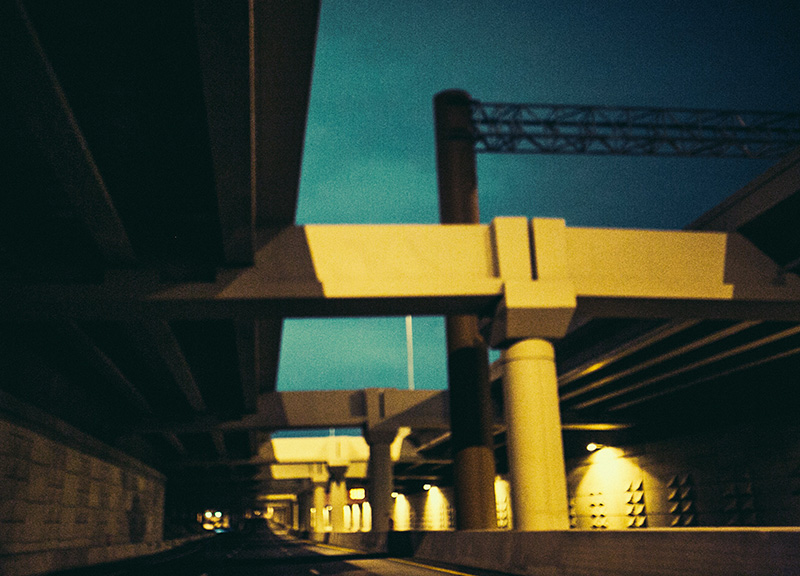 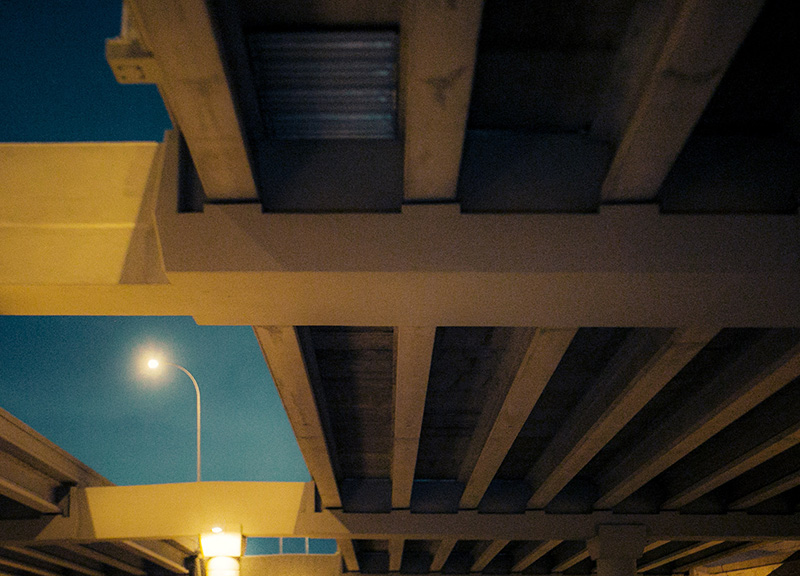 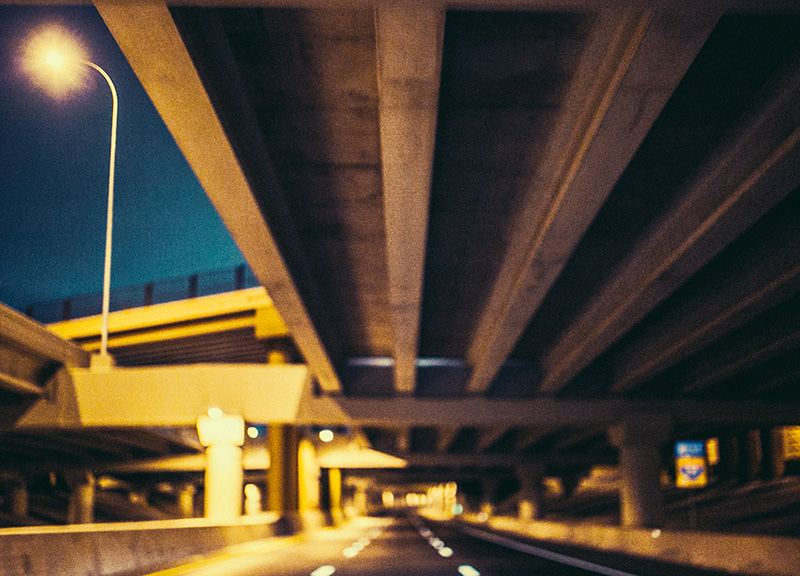 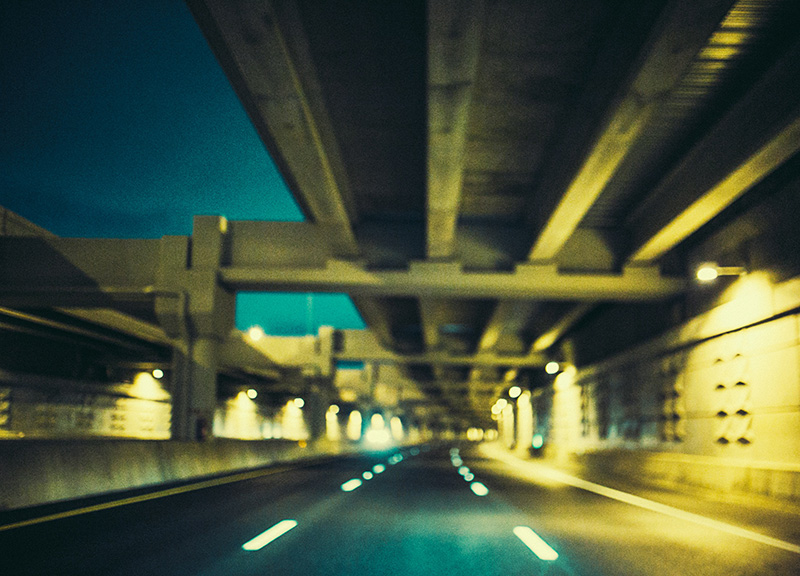 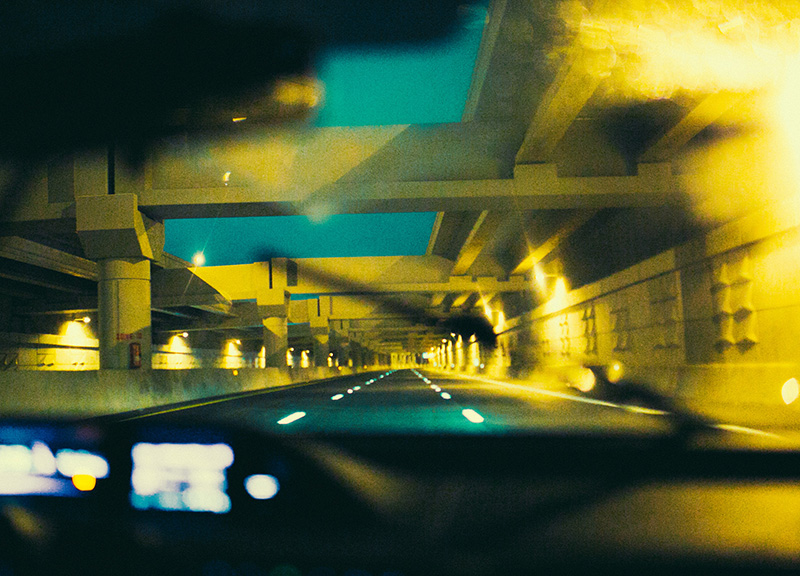