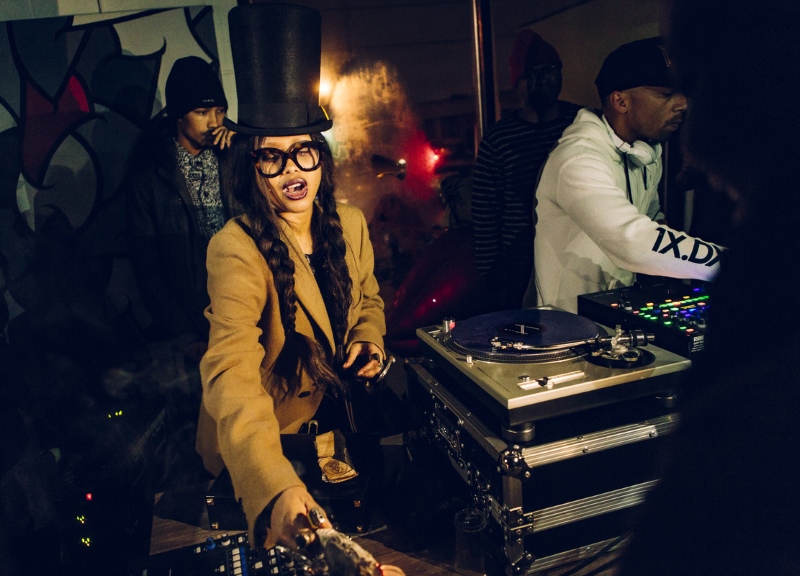 We already told you once that Erykah Badu's hometown release bash and listening party for her new But You Caint Use My Phone mixtape — y'know, the one with an Andre 3000 feature, as well as some Drake, Usher and New Editions covers — was a good time.

But, because it really was, please allow us the chance to repeat ourselves — this time accompanied by a video from our pals at Think Branded Media, who combined their own footage with some photos taken by our own Karlo X. Ramos in their recap of the night's festivities.

The cameo-laced footage does an awesome job of capturing the freewheeling spirit of the night, we think.

So check it out below. Then slap yourself silly if you missed out.

PHONE HOME. // Didn't make it to Erykah Badu's mixtape release party? Well, our homies at Think Branded Media did. Check out their video.Wanna see some photos from the night? Head here: http://bit.ly/1lUQjSKPosted by Central Track on Wednesday, December 2, 2015