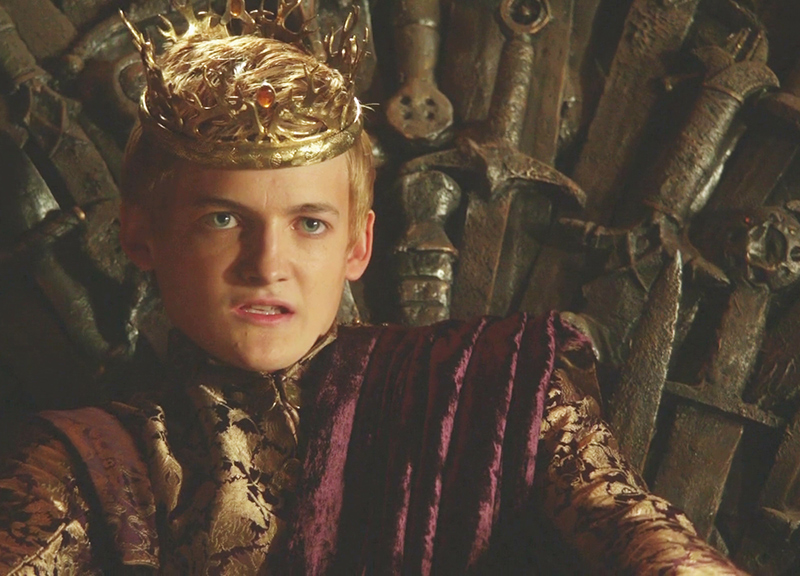 It is with complete geeky self-awareness that I share with you today the news that the annual Fan Expo Dallas will return to the Kay Bailey Hutchison Convention Center in Downtown Dallas on June 3, 4 and 5.

Per usual, the event is bringing with it some interesting guests — some of which are industry standards, and at least two of which are eye-popping surprises.

OK, no sense in stretching out this intro any longer. We all know why we're here. Here's who's coming to take selfies with you:

• Game of Thrones' King Joffrey, known in real-life as Jack Gleason or as “that little fucking shit in Westeros.”
• John Cusack, who I guess is now 100 percent on the wrong side of the fame curve.
• Three key members of the U.S.S. Enterprise's bridge on the O.G. Star Trek: Kirk (Bill Shatner), Uhura (Nichelle Nichols) and Sulu (George Takei).
• Stan Lee, the iconic Marvel head and possible power-hungry jerk who is at each and every one of these things.
• Jay & Silent Bob, one of which we interviewed the last time the pair was in town. Guess which!
• Hayley Atwell, who plays the titular character on ABC's period Marvel piece Agent Carter, which is supposed be good, but who has the time?
• Four folks that I presume are key players in the Whoniverse, including Peter Capaldi, Jenna Coleman, Freema Agyeman and Michelle Gomez, but again: Unless you yourself are a TARDIS-armed Time Lord, I don't understand how you could possibly find the time for this insanely dense show, but hey that's just me.

Tickets to get into the event start at 25 bones right here — but, obviously, keep in mind that autographs from or photos with any of the above guests will cost you more.