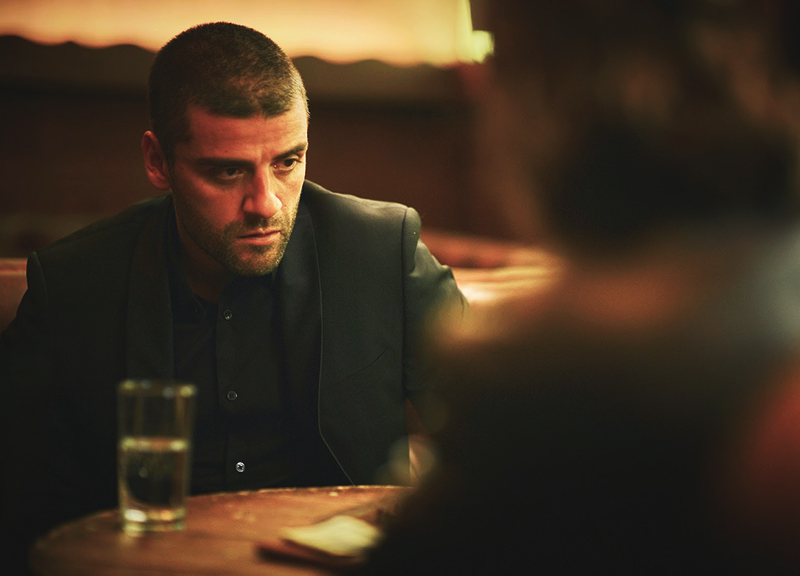 Desert Thriller Mojave Will Test The Limits Of Your Love For Oscar Isaac.

And boy, does he ever.

Thomas is a successful writer-director himself, with a beautiful house but estranged from his wife and daughter. He's got a lot of money, but not much in the way of inner peace.

“When you have everything you want, then what?” he asks a reporter, before driving off to the desert to “find himself.”

There, he crosses paths with Jack, which is where things get disastrous. Mojave is a much more interesting movie when it briefly toys with the theory that Jack might be the Devil incarnate. Once it becomes obvious that Jack is both real and physically dangerous — instead of just intellectually bothersome — the movie gets dumber and dumber in a hurry. Jack continues to stalk Thomas even after that initial encounter, constantly changing his appearance and seemingly staying one step ahead of Thomas, despite knowing very little about him. Little in Mojave makes sense — and, even worse, there's not much reason to care.

Writer-director William Monahan made profane poetry in his script for The Departed, for which he won the Oscar. But every line of dialogue here seems painfully forced, especially since nearly every character serves as Monahan's mouthpiece, decrying the Internet and cell phones way too often for a movie that's ultimately just an L.A. murder mystery.

Mark Wahlberg and Walton Goggins show up, presumably as a favor to Monahan, as Thomas's producer and agent, respectively. But what are they really doing there? Who knows? Neither of them really serves a purpose. They both get scenes, as do Isaac and Hedlund, where they spouts monologues to no one in particular, saying the most banal garbage.

Beyond the dreadful script, the casting is way off. Garrett Hedlund, like Sam Worthington and Jai Courtney before him, continues to be cast in movies despite being indistinguishable from a six-foot-tall slab of granite. I don't buy him as a “troubled artist,” sorry. But Mojave will also test the limits of your love for Oscar Isaac, which I thought had no bounds. Here, he leans too far into the crazy, going into Nicolas Cage territory.

It's not a good look.

Mojave is getting rightfully buried in January and on DirecTV, where you can currently watch it on demand. Leave it there to die.