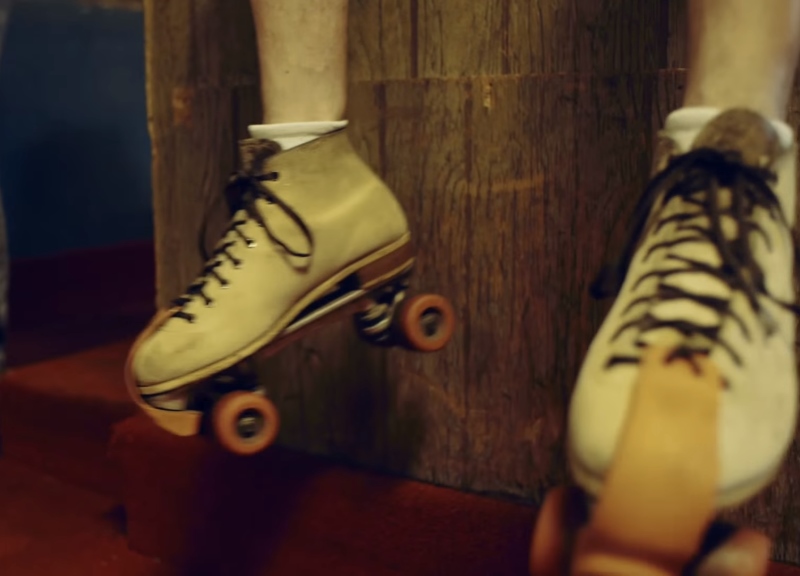 Ahead Of Its Closing, An Old Rink Rat Remembers His Summers At The Timeless White Rock Skate Center.

Growing up near the lake, White Rock Skate Center was my haven during my adolescent years. Yeah, there were a few other local spots I frequented as a child of the ’90s — like Penny Whistle Park, Don Carter’s All Star Lanes and The old U.A., among others — but none of them managed to stay open all the way to 2016.

But, soon, White Rock Skate Center too will go the way of the slap bracelet. After more than 43 years of memories for East Dallasites, its closing certainly marks the end of an era. 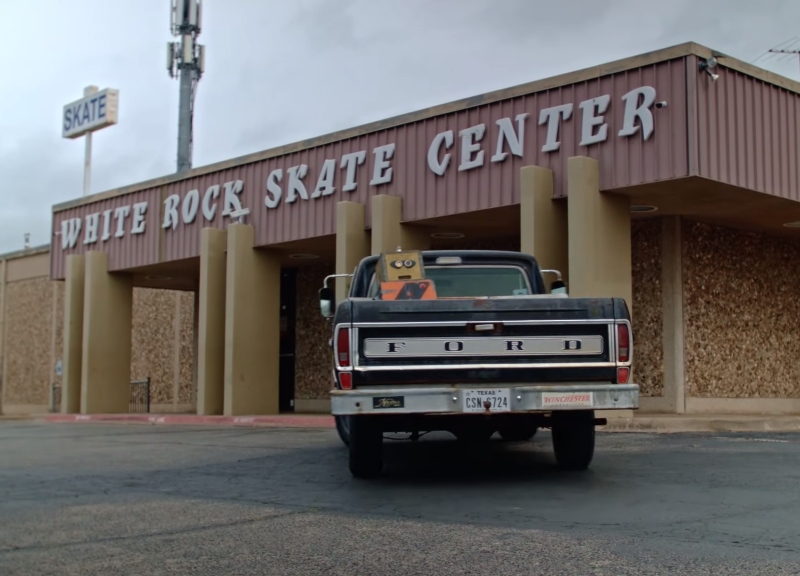 Going to White Rock Skating Center today, it’s almost as if nothing has changed. There may be a few more rollerblades gliding around the rink than I remember in the ’90s, but the place is still very much the same time capsule of quasi-’70s nostalgia it’s always been. I’ve gotten older, but it’s always stayed exactly the same. Really, though, not much (if anything) has changed since the earliest times I remember visiting. Not even the distinguishing smell.

With their last skate session scheduled for October 16, I’m sad to think that I won’t be easily able time travel back in the White Rock Skate time machine to teach my now 10-month old daughter how to skate there when she’s ready (although I suppose she needs to learn to walk first). I guess I had just taken for granted that I would have that opportunity one day.

I can’t really recall what first brought me to White Rock Skate Center — perhaps a birthday party when I got my chance in the “money tornado,” an enclosed chamber where a few fleeting crumpled dollar bills and coupons flew around you in tornado-like fashion. But after that, the place became like a second home for the next four-plus years of my life. I spent about as much time there as I possibly could. I had my own pair of roller skates adorned with colored laces, tie-dye wheels and the highest rated ABEC bearings available. I went through several phases and two-week long relationships, all of which the rink helped nurture. I would ride my bicycle there on the summer session days when my parents couldn’t drive me, strapping my heavy skates to my bike in the middle of the summer, just to not miss out on any of the action and to earn the title of “rink rat” with the other regular kids who were consistently there. 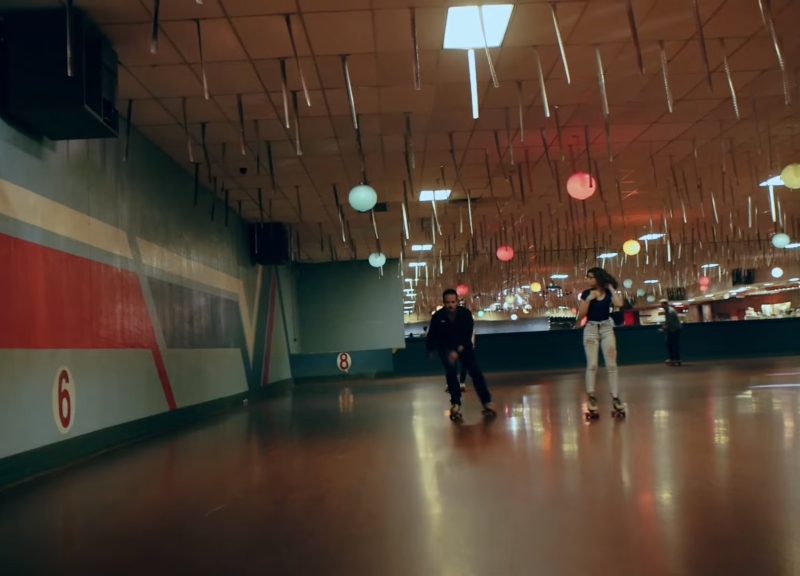 White Rock Skate Center held a few special events every session, such as competitions and slow couple skates. The most popular competition was by far the Limbo. The staff would wheel out the official Limbo bar, as the (mostly female) skaters perfected “how low they could go.” I never did compete with those gifted few who could go even lower than the height of their skates! The all-time bests were fortunate enough to have their pictures hung up on the wall by the office immortalizing them forever — or so we thought. After decades hung in the same spot, those old Polaroids too will come down later this month.

Not much of a Limbo man, myself, I lived for the races, almost always set to the soundtrack of Rush’s “Tom Sawyer.” To this day, the song’s wailing vocals still get me wicked amped as a part of my subconscious remembers being lined up, ready for glory, wind flying through hair, hoping not to take a devastating tumble that would certainly diminish any chances of winning, and certainly any hope of stealing the other racers’ girls.

I did eventually grow out of my White Rock Skating Center phase, mostly. But I still found it affecting various aspects of my life -+ even to the current day. For instance, thanks to my obsession with skating, I eventually got into roller hockey, which spawned my passion in ice hockey, where pretty much all of my extracurricular time was spent throughout high school. Most of the White Rock “rink rats” eventually ended up working at White Rock, but since I transitioned to ice hockey, I ended up working at the Galleria’s ice rink, which is another story in its own.

Even as an adult, some of my biggest life decisions originate with memories from my White Rock days. It was there that I first heard Frank Sinatra’s “New York, New York,” as that was always the last song they played before closing the place up for the night. Hearing that song so frequently really made its impression on me, so much so that I decided to move to New York after high school. After all, I reasoned, “If I can make it there, I can make it anywhere.”

I just hope this is very last song they play as they close down for good.

All screen caps from Home By Hovercraft’s “Lie in Your Bed” video.