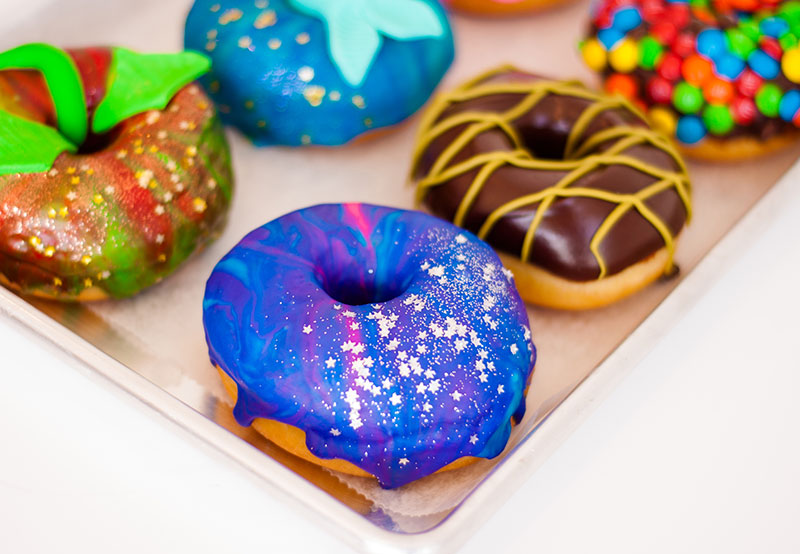 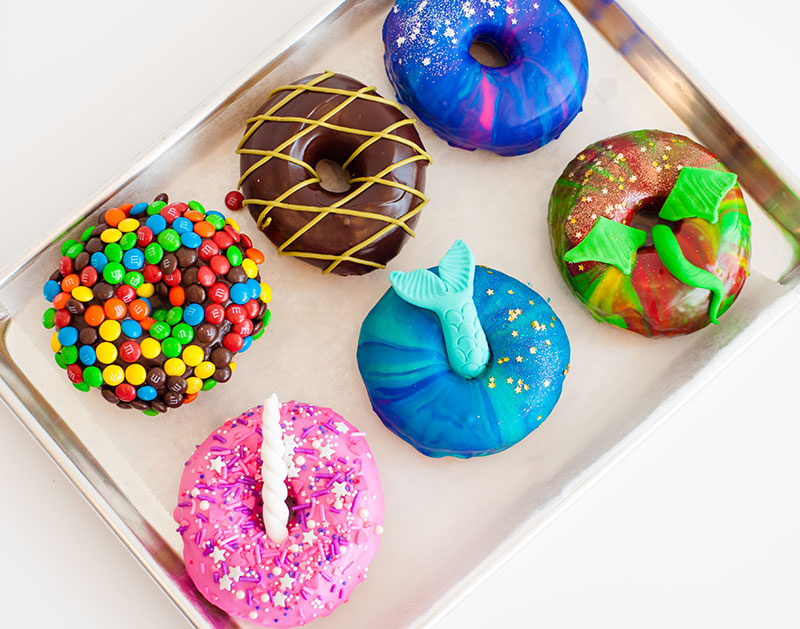 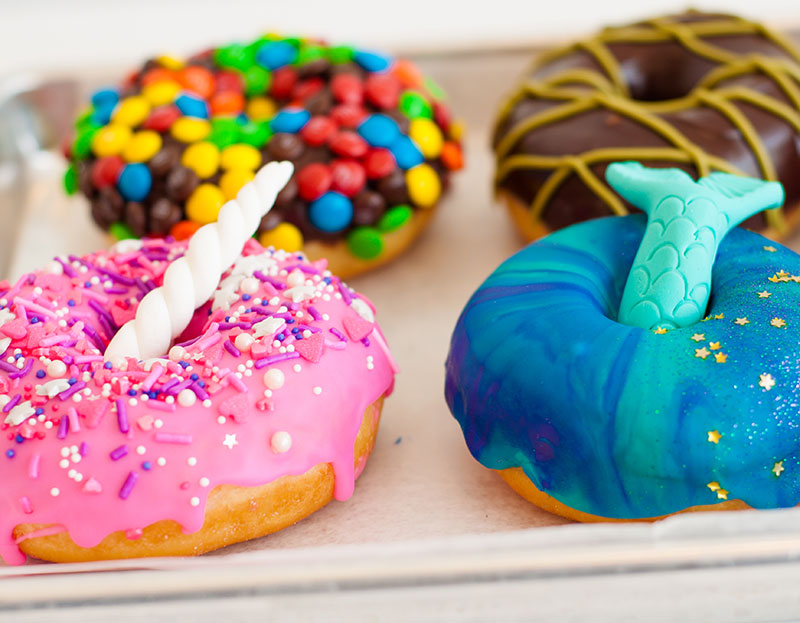 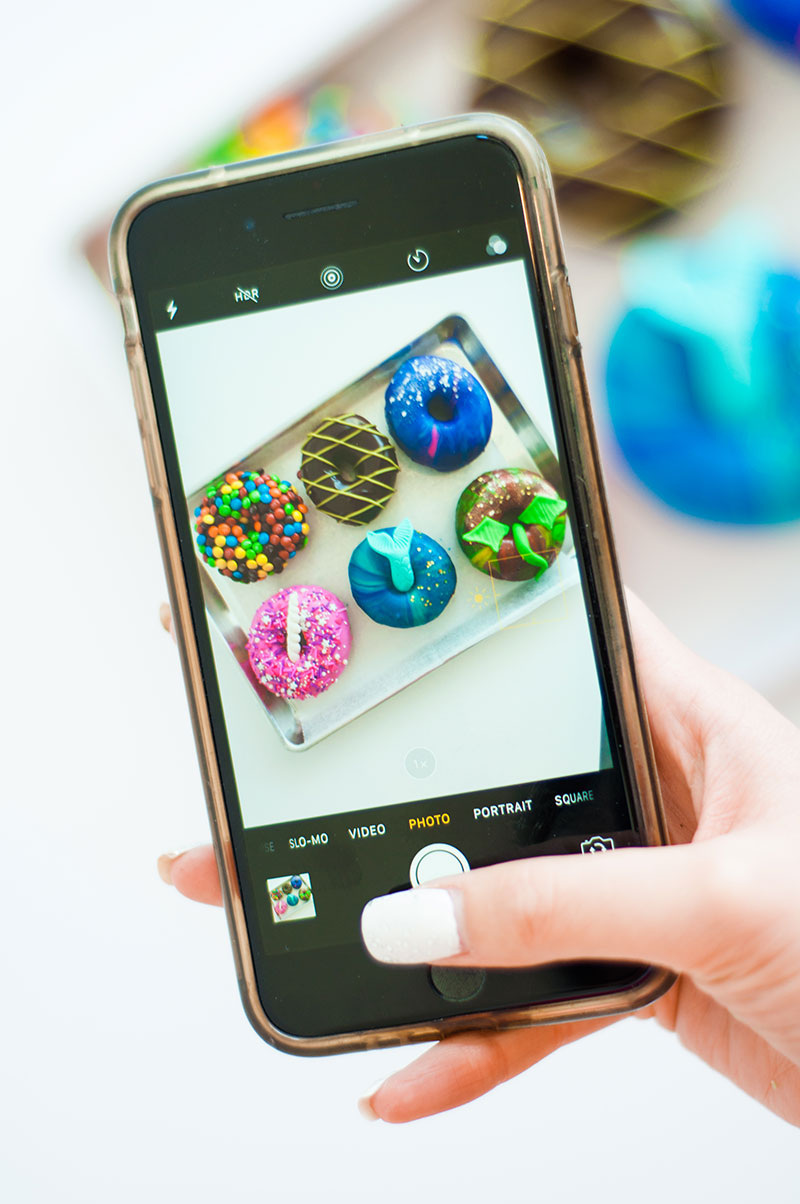 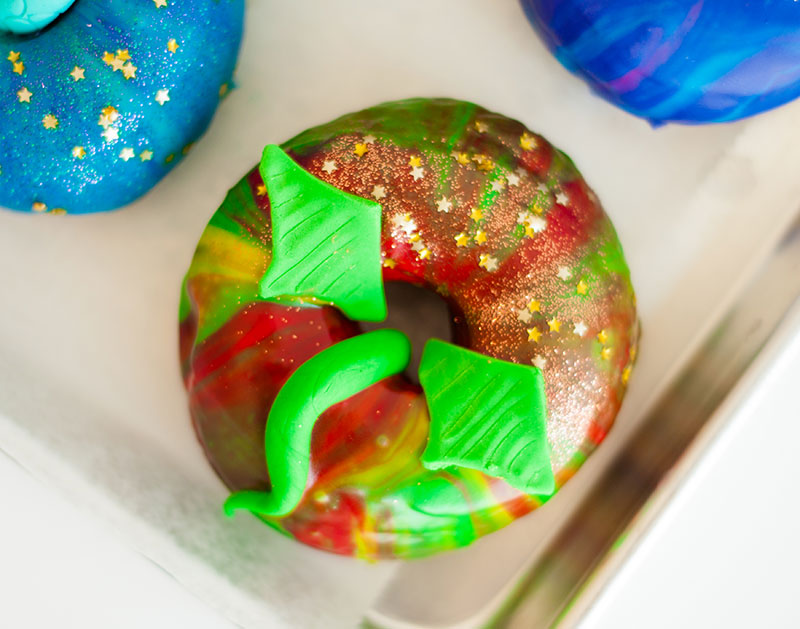 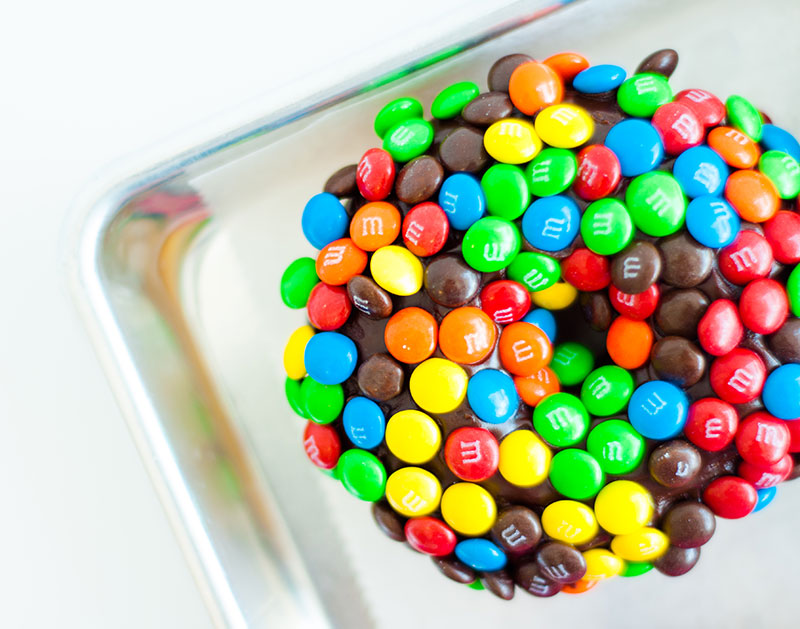 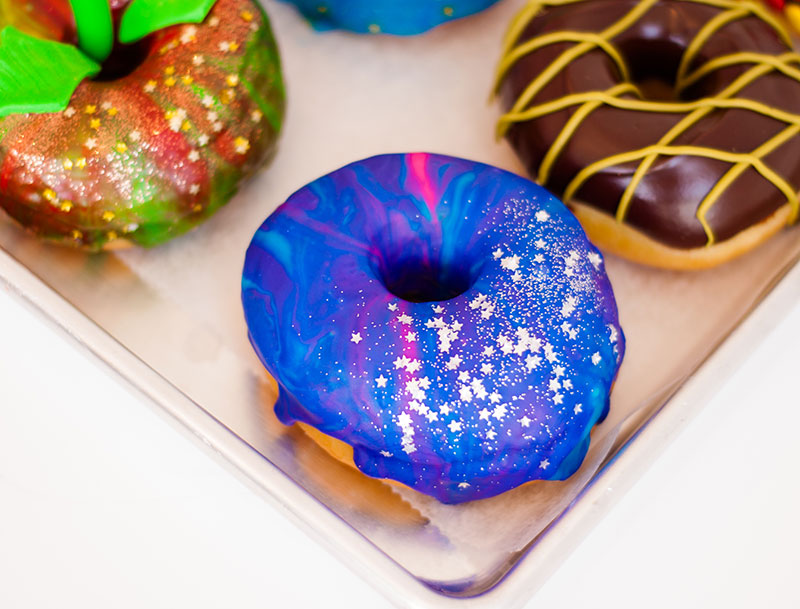 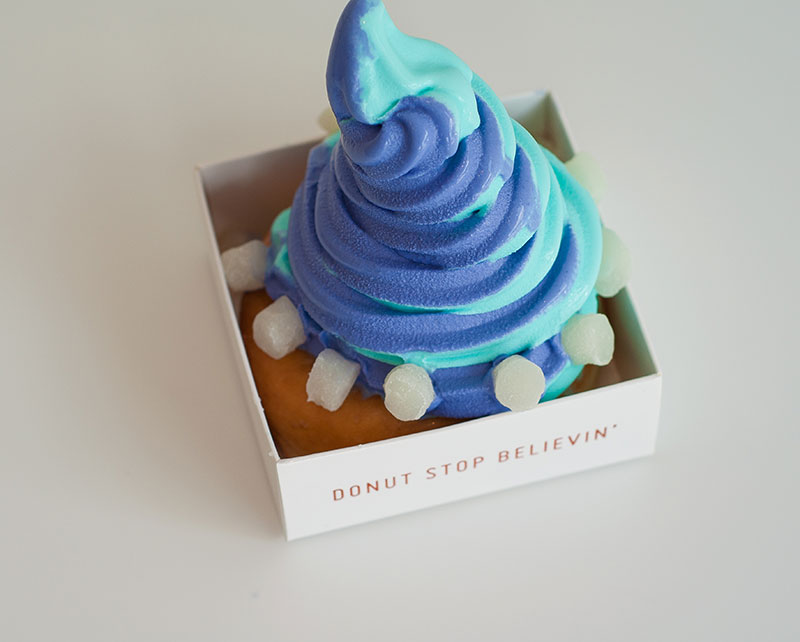 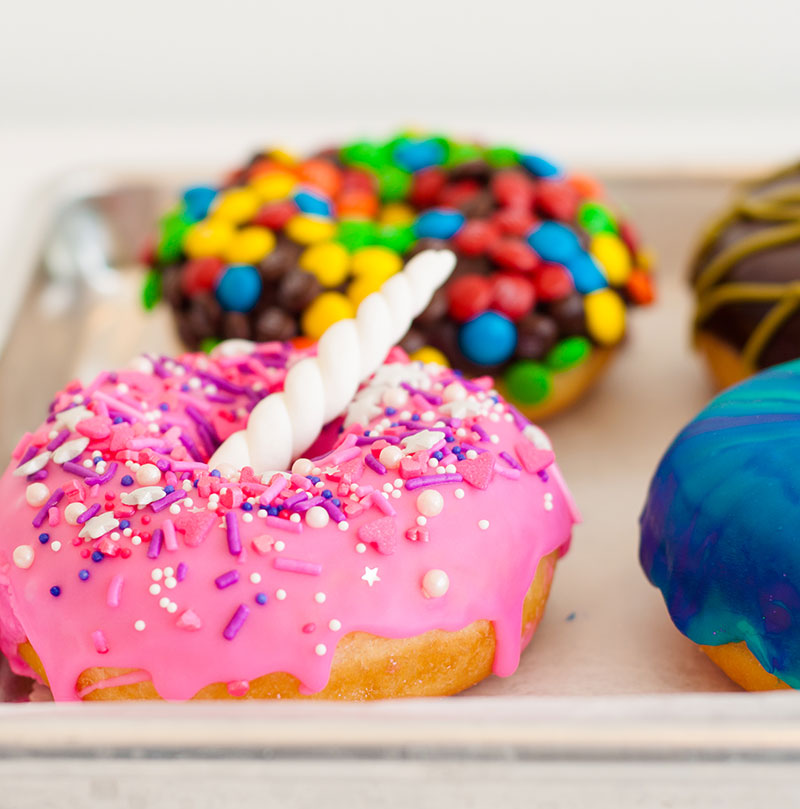 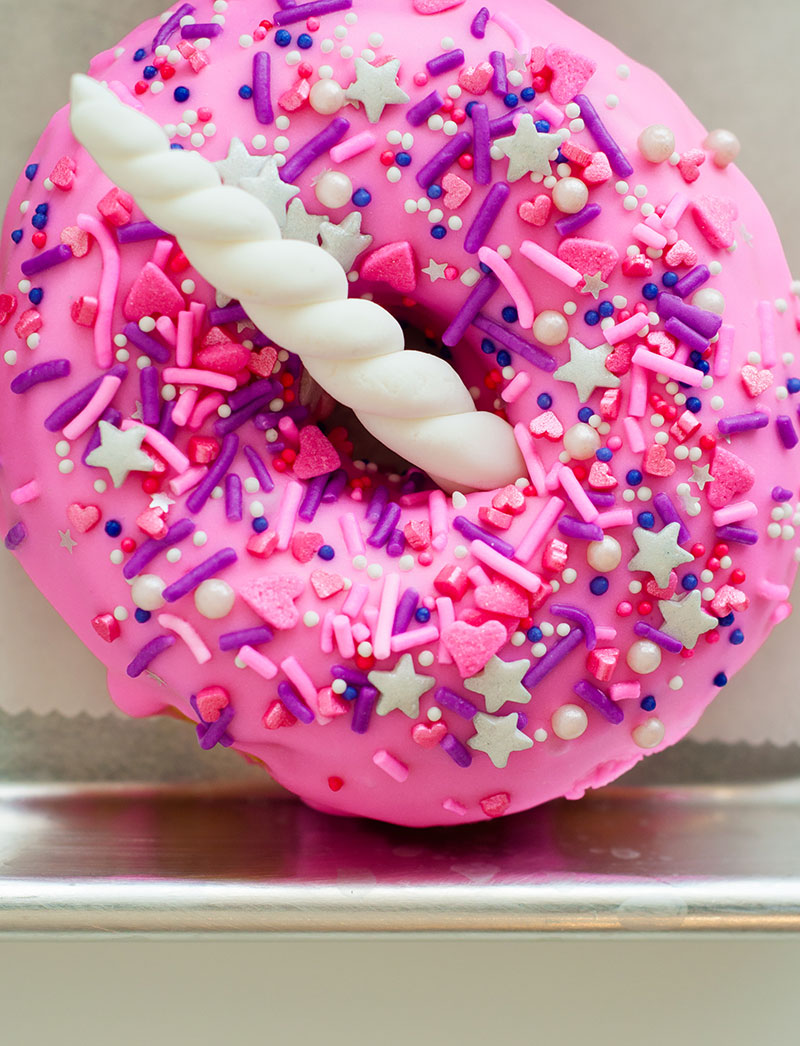 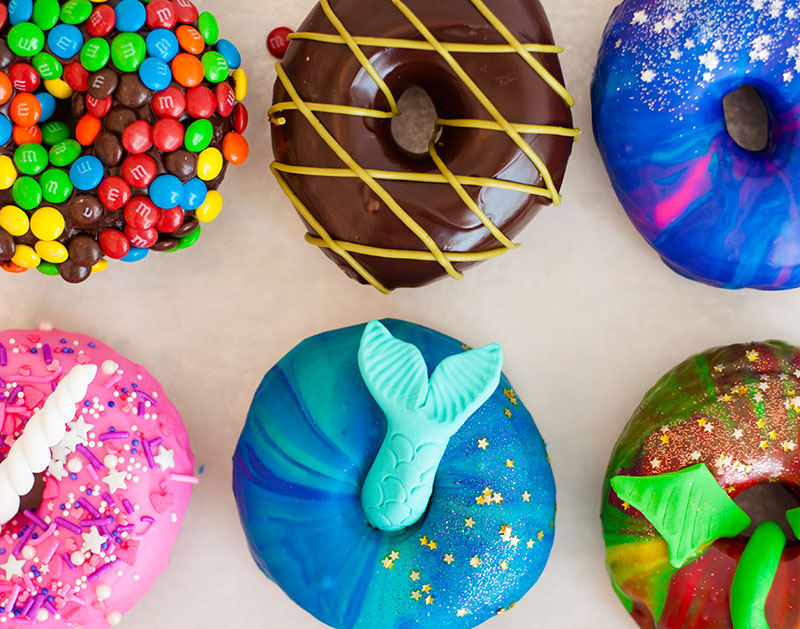 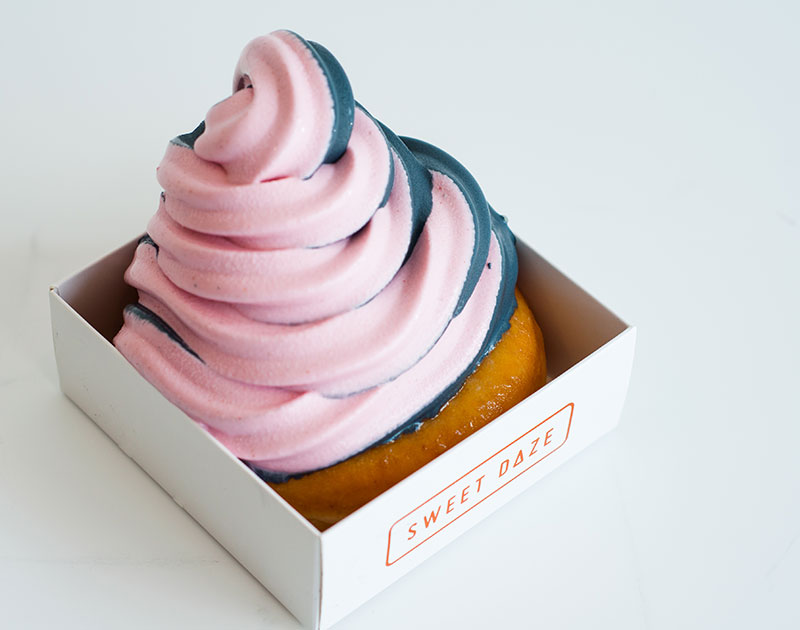 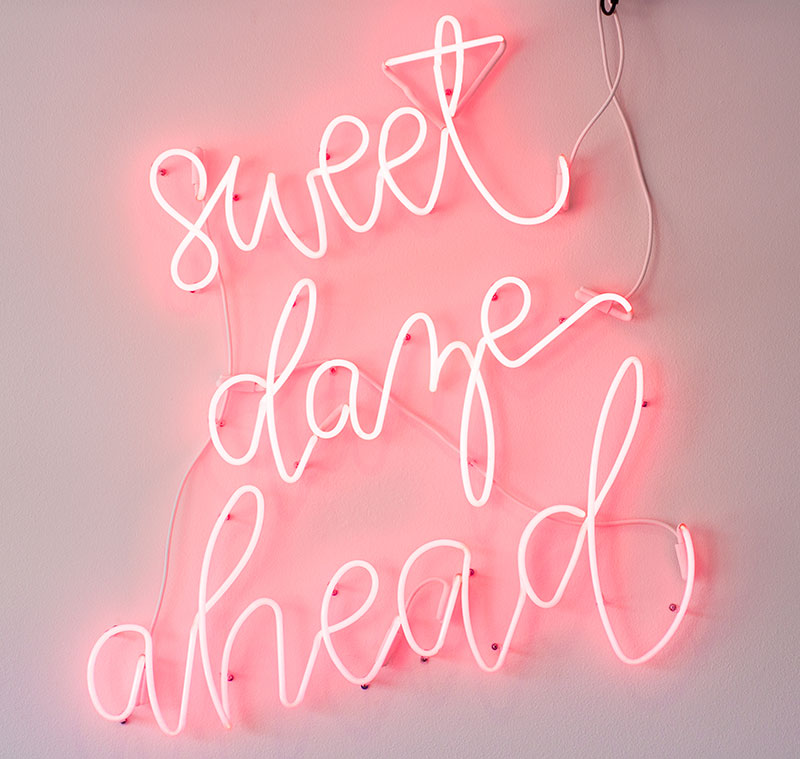 Over the past few years, Richardson has transformed into an unlikely yet viable entertainment destination. But now the Dallas suburb is looking to become even sweeter — and, yes, we mean that literally.

After operating for a few weeks under the guise of a “soft opening,” new Richardson dessert shop Sweet Daze will host its grand opening on Saturday, July 15. But, already, the place has earned itself an abundance of buzz thanks to an outpouring of love for its offerings on social media, where crowds have been rightly drooling over its Instagram-worthy sweets, such as galaxy doughnuts and black velvet soft serve.

The menu is the dream of owner Holly Nguyen, and a collaboration with her partners and their sibling Richardson business, OMG Tacos.

“I always have crazy ideas, and I was lucky enough to find a team that believed in them enough to help make my vision come to life,” says Nguyen. “I love desserts and trying new food and experimenting with different flavors. When I was growing up in Dallas, I always wanted to go get ice cream with friends, but there weren’t many cool places you could go hang out at and and get good ice cream — so I created one. Sweet Daze is everything I love in one place, and I’m glad other people are loving it too.”

The doughnuts here are all about the icing, which come in alluring designs with names like unicorn and mermaid. But they actually begin their existence at a neighboring shop called Paris Donuts before they’re delivered fresh to Sweet Daze’s kitchen. Upon arrival, the doughnuts are then hand-decorated with explicit attention to detail and upgraded gorgeously for people who eat with their eyes.

The adventurous set can opt for soft serve, with rotating flavors such as ube (read: purple yam), fruity pebble and blueberry vanilla. But even as the flavors change, the decadence remains as guest can can choose from either a cup, a waffle cone or a doughnut from Paris Donuts as the base for their swirls, and then add more color to their orders from the array of toppings available.

“The options are limitless,” Nguyen says of where she sees things going with Sweet Daze from here, even after its exciting start. “We’ve got a ton of ideas, but we’re going to keep them to ourselves for now until we perfect them and roll them out.”

Nguyen says customers can expect those new treats to be announced on Sweet Daze’s social channels — and particularly its on its Instagram — when they’re ready to be unveiled. Which is fitting, really: A company whose offerings are so ‘grammable should be making its announcements via social media.