Scenes From This Month's Cars And Coffee Event In Plano.

The people behind Dallas' monthly Cars and Coffee event are clear with their instructions: Arrive early. And so, on the first Saturday of each month, people do just that — and earlier than organizers even request that they do.

Technically, according to the event's promotions, Cars and Coffee runs from 8 a.m. to 12 p.m. in the parking lot of Plano's Classic BMW, but, given how prominent this event has become, crowds usually arrive hours before then. By 8 a.m. the event's usually at its peak.

And it's packed, too, with hundreds of kick-ass vehicles spanning the lot — super cars, classic cars, muscle cars, tuner cars, off-road vehicles and any other type of automobile that suits your fancy. There's really something for everyone, which is part of what makes it the car enthusiast's dream that it's been for a while now.

As such, the early arrivers aren't just eager types; they really know what they're doing. Even on this past Saturday's cooler-than-usual August morning, the sun is still harsh, and most of the car owners don't keep their cars out in that heat for very long; by 9:30 a.m., most are back on the Dallas North Tollway by 9:30 a.m.

Before that exodus comes, though, there's plenty to take in. The cars are arranged by class and by model on the lot, and it should seem obvious the row of super cars comprised of Lamborghinis, Ferraris, McLarens and the like then to dominate the crowd's attention. These masses even swarm to the streets — cameras and phones in hand — when the super cars make their subtle exits. Cars and Coffee is a strict “No Burnout” zone, and the ample Plano police presence makes sure that the cars remain in display-mode only. But while the cars are parked, it isn't uncommon to hear engines revving for the crowd's entertainment.

And it is entertaining: Walking throughout the lot, attendees can be heard discussing how early the event begins, with one stressing the point, “I don't get up before 7 a.m. for anything unless my house is on fire.” But even for these people, there's still plenty to see. Although a lot of the high-end collectors with Shelby Cobras, classic Corvettes and the hot rods are rolling out early, there's a consistent rotation of vehicles rolling in until about 10 a.m.

Possibly the coolest part of Cars and Coffee, though, is that the event is free and, although there are signs asking people not to touch the vehicles, most owners are more than willing to let people to take a seat behind the wheel of their dream car. It's a friendly affair for both newcomers and regulars.

Oh, and the coffee is free as well, too. (But donations are welcome.)

The next event takes place September 6 at the same location but remember: If you really want to enjoy it, you'd better arrive early. 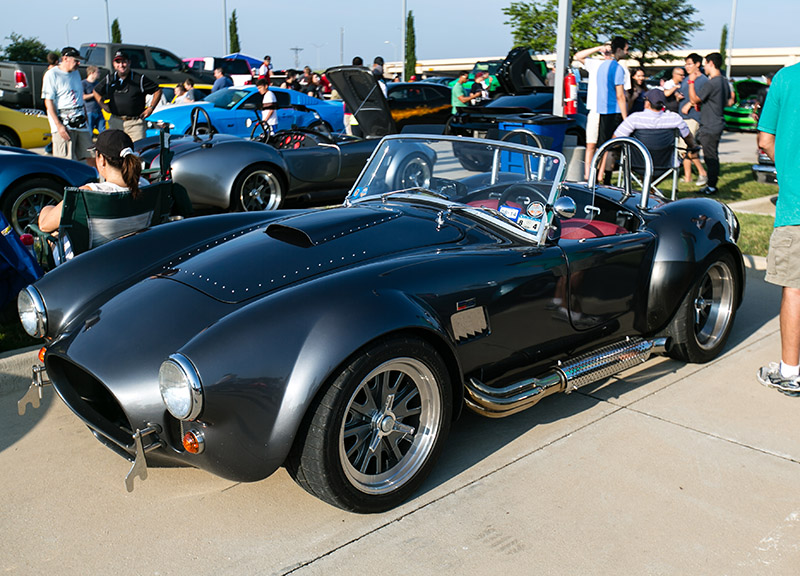 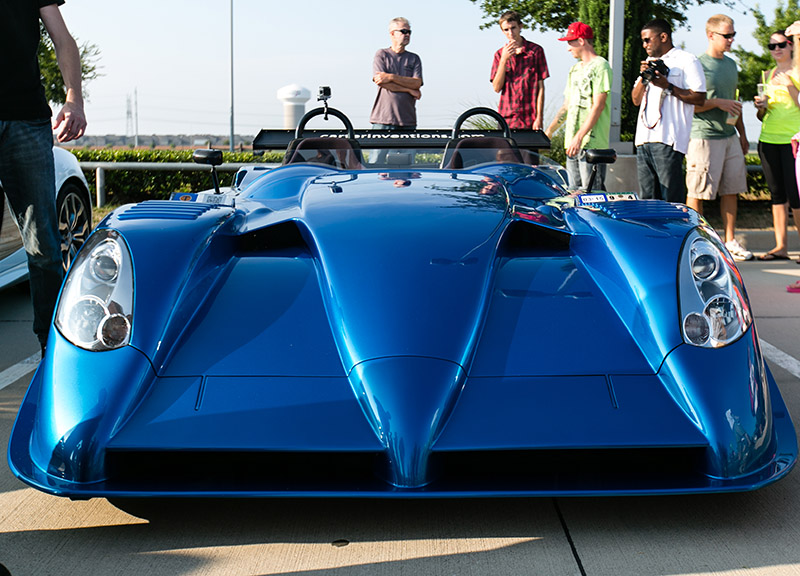 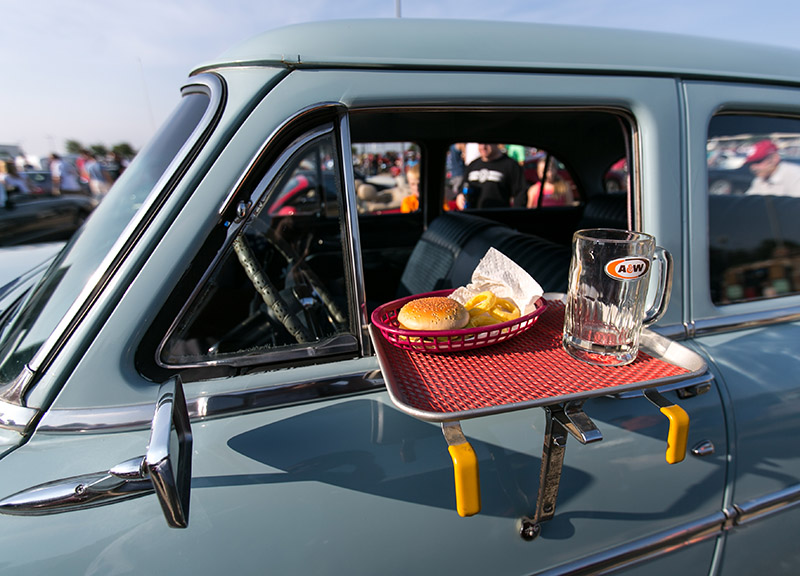 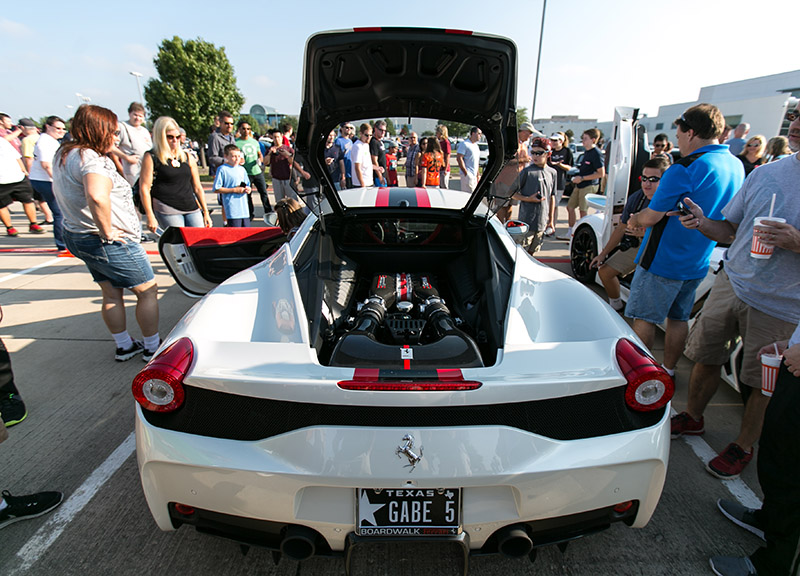 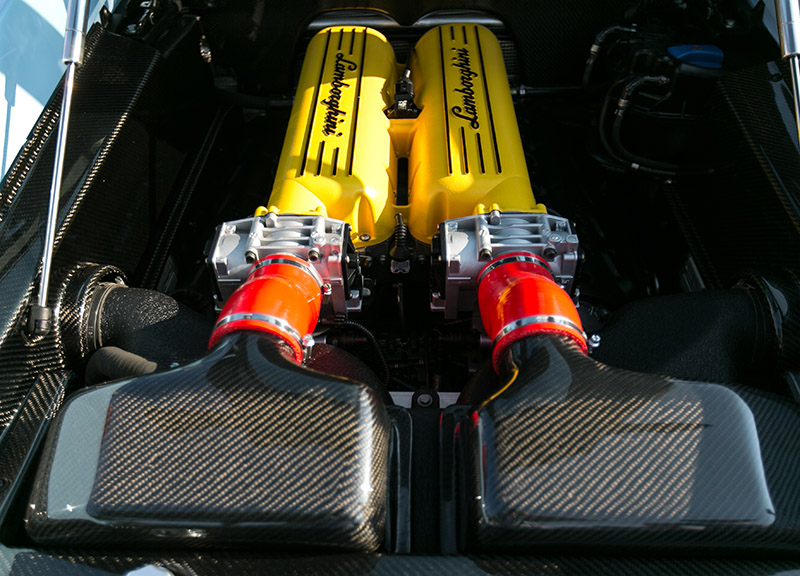 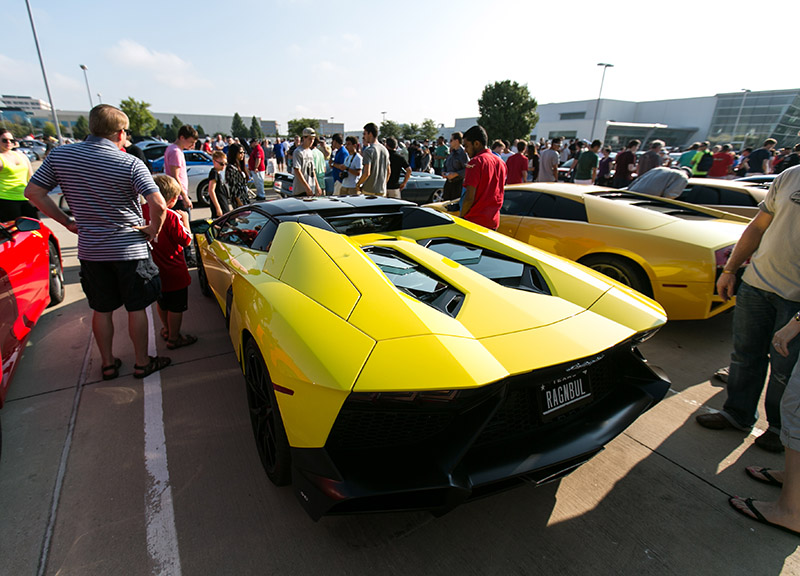 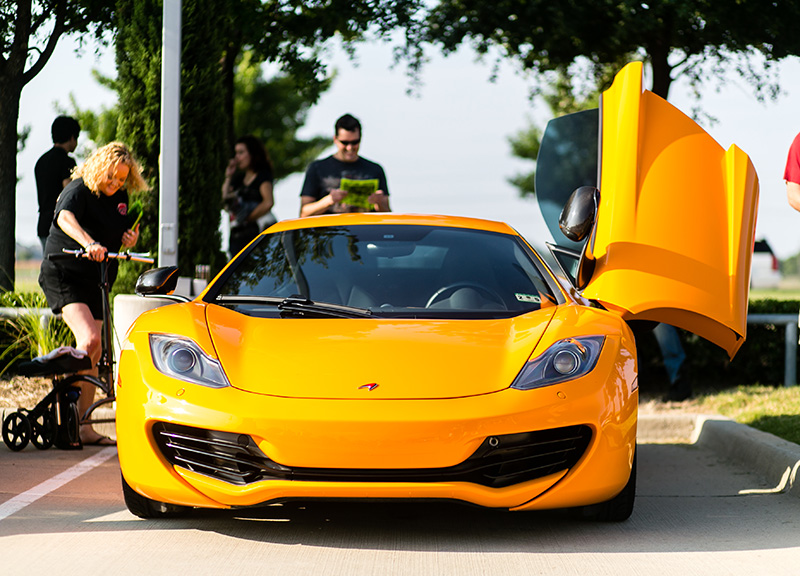 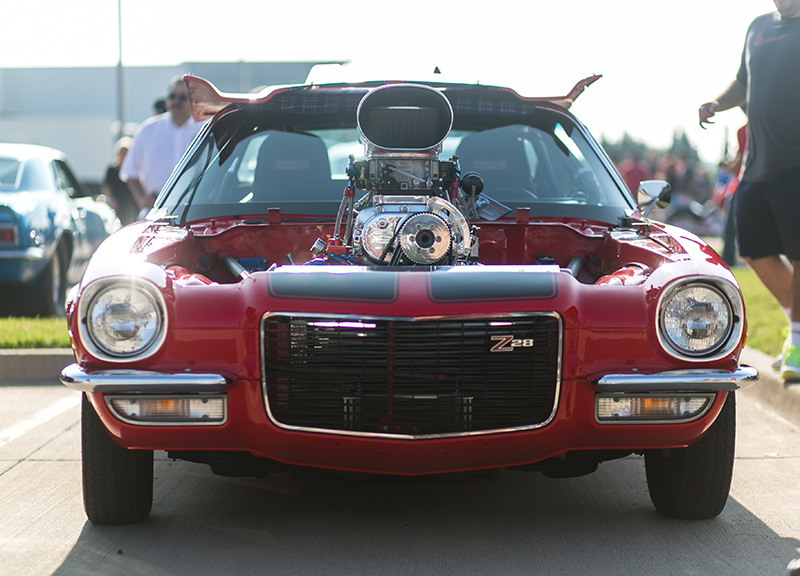 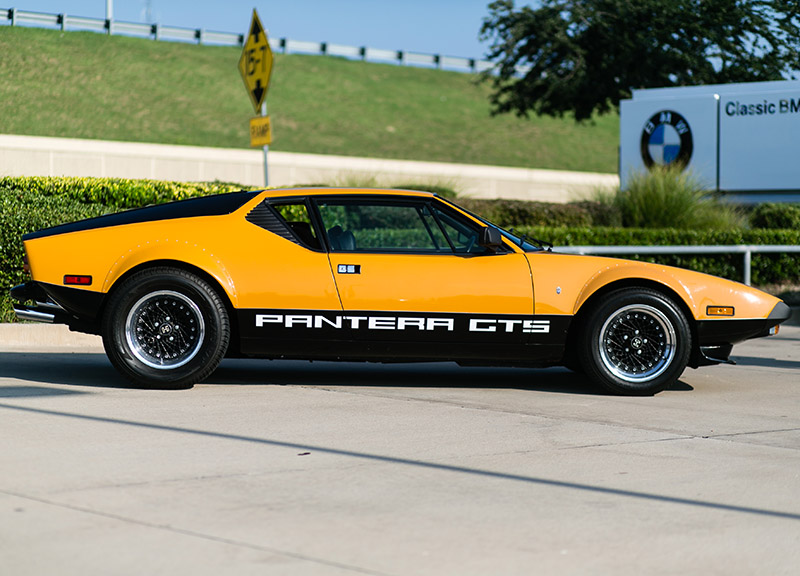 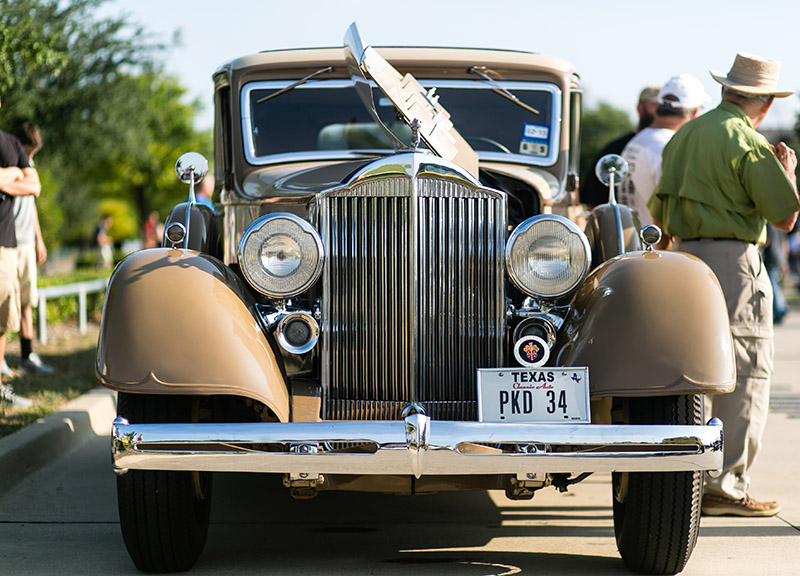 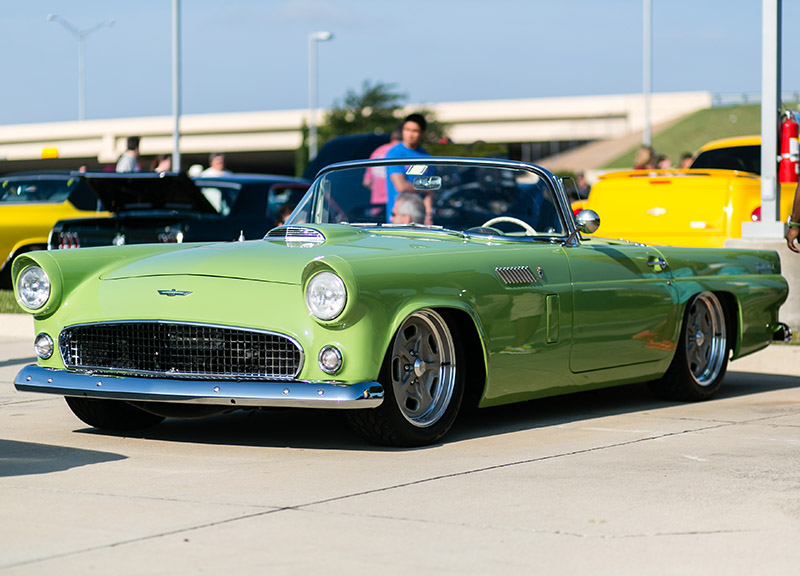 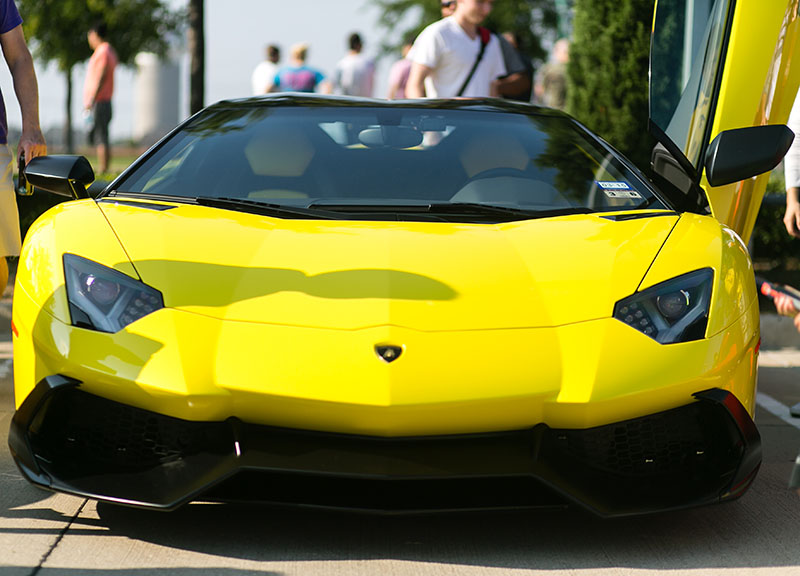 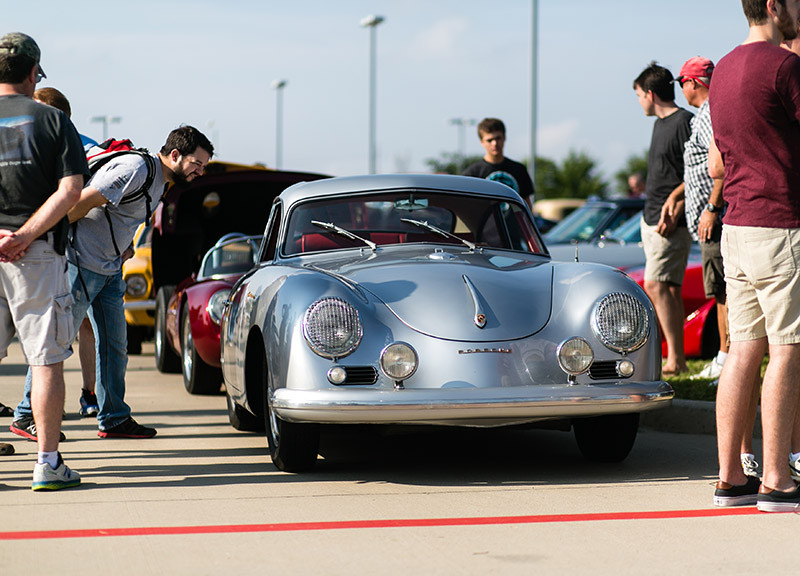 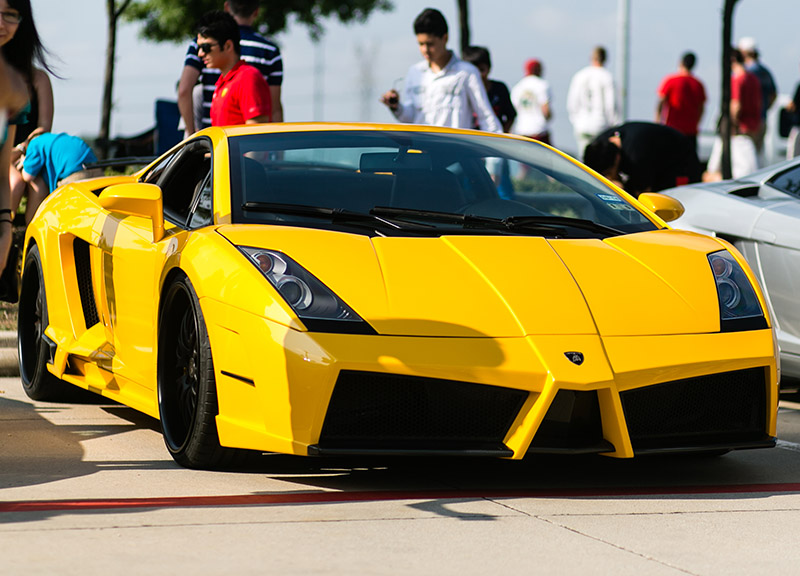 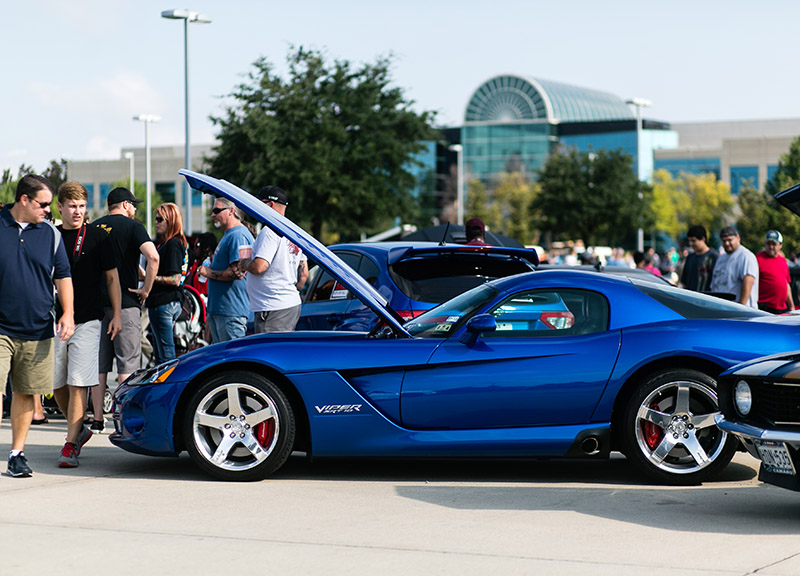 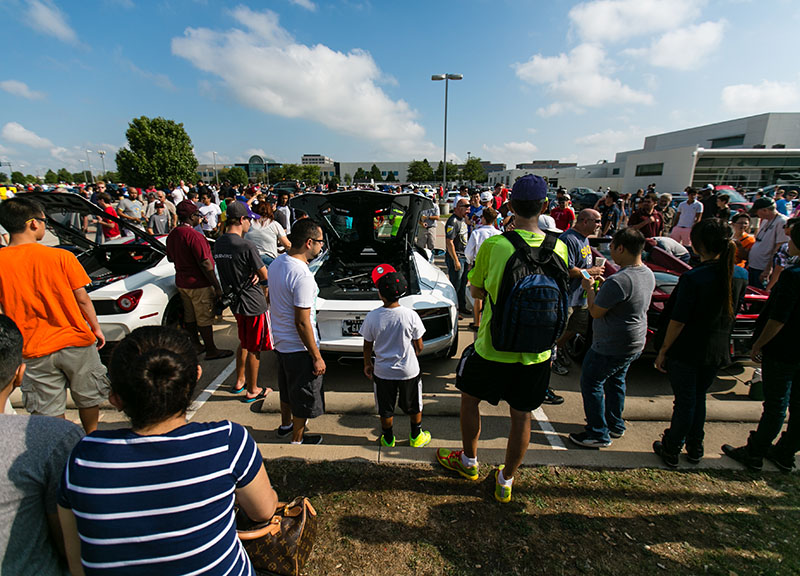 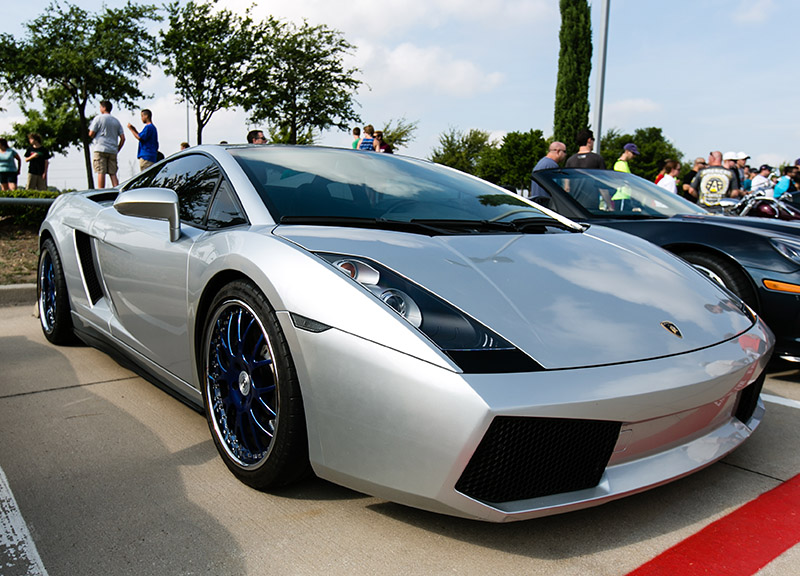 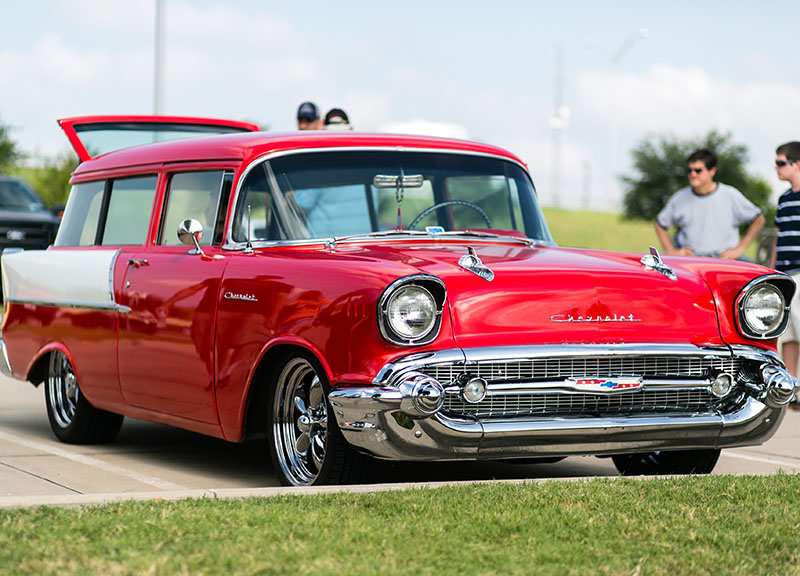