[Review] ‘Ford v Ferrari’ Is One Hell Of A Ride. 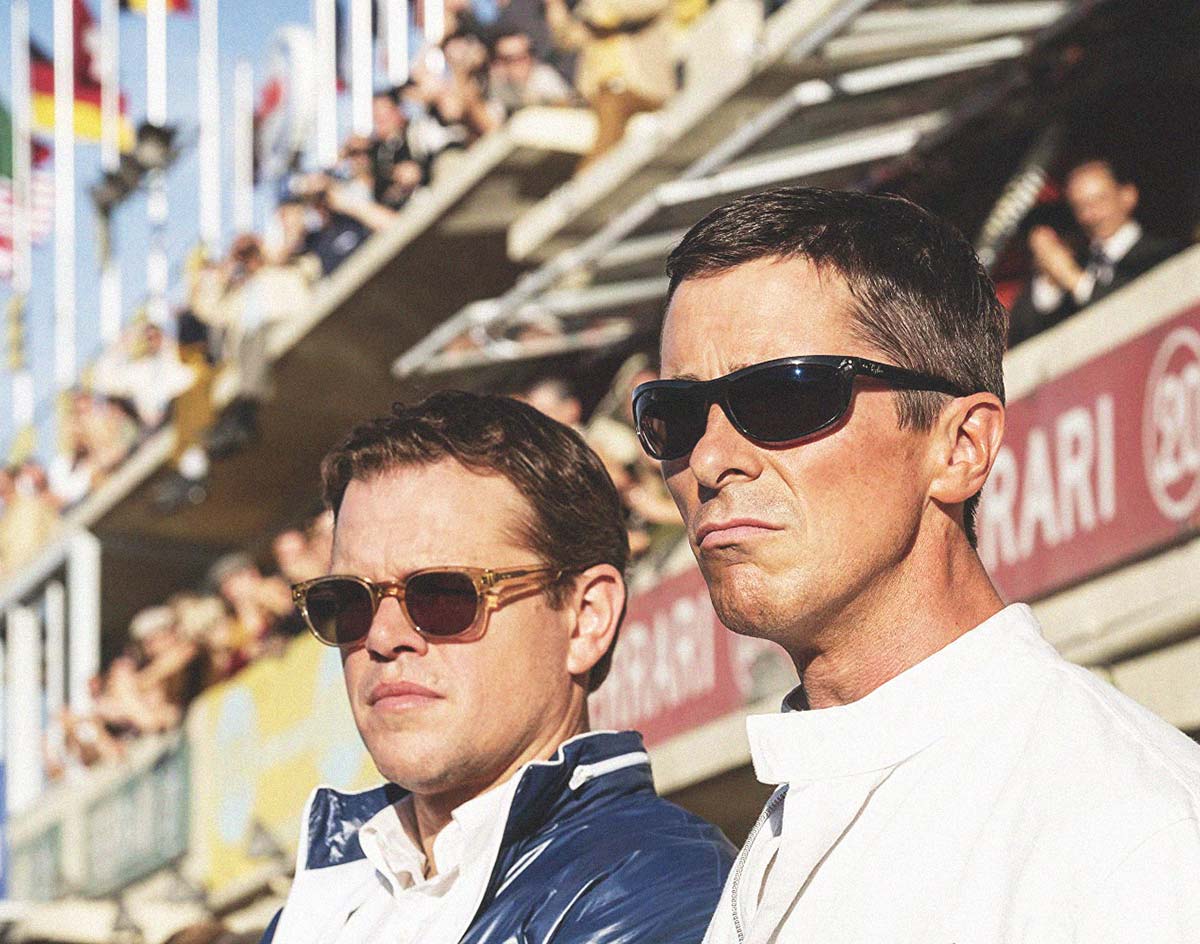 With Truly Breathtaking Racing Scenes And Some Incredibly Charming Performances From Its Leads, Ford v Ferrari Thrills From Start To Finish.

The obvious downfall with sports films is that most audiences tend to have some knowledge of the beat plots heading into their viewings. Even if the story being depicted isn’t particularly familiar to their audiences, the arc that these movies take all tend to follow the same formula: The good guys are up, the good guys are down, there’s some sort of internal struggle, and then our heroes win the big game in the end.

Ford v Ferrari is basically a sports film — this one about cars and racing. Set in the 1960s, it centers around the Ford Motor Company, which is selling lots of cars but still not the top dog in their field. Looking for a new competitive edge, Henry Ford II (Tracy Letts) decides to invest his brand in car racing, focusing on the ultimate goal of beating Enzo Ferrari and his company at the Le Mans — a grueling 24-hour race in France.

But while Ford v Ferrari similarly runs long — it clocks in at almost two and a half hours — it never once feels boring or overbearing. Instead, director James Mangold is able to elevate his film from a standard sports drama thanks to a barrage of breathtaking racing sequences and a pair of dynamic performances from his leads.

Carol Shelby (Matt Damon) is a retired race car driver with a heart condition — but he can’t quit the sport. It’s all he knows, and he’s good at it — he was the first American to win the Le Mans. He finds his way to stay in the game by striking a deal with Ford to have carte blanche on the process of creating a car — the GT40 mk II — that he and his boss hope will eventually beat Ferrari. Helping Shelby in that endeavor is a talented, if rough around the edges, driver named Ken Miles (Christian Bale). The pair is blue collar to the bone. They not only are savants when it comes to cars, but they truly respect the cars they work on, which they work diligently to bring up to peak performance levels.

The issue here? Beyond just wanting to win, Ford wants to make sure it has the right face in front of the camera. Miles isn’t quite that; he comes off not as the all-American racer, but a gruff and disgruntled driver with a chip on his shoulder. While Shelby knows how to play the part of the obedient Southern Gentleman, he’s perhaps too loyal to Miles, who he knows is the key to victory over Ferrari. Shelby’s internal struggle over that is, in many ways, the crux of the film.

At a certain point as an audience member, it’s tough to know who to cheer for here. On the one hand, Ford is the “underdog” — in the sense that the company hasn’t won the Le Mans before, anyway. On the other hand, Shelby and Miles are such likable characters, you want all their hard work — for better or worse — to pay off.

One thing’s for sure about Ford v Ferrari: The racing sequences pay off in a big way. Mangold puts his audiences right in the driver’s seat with Miles, allowing them to feel the claustrophobic tension from his point of view. When a competitor comes out of nowhere on the track, it’s not just Miles who barely has time to react, but the audience as well. You don’t have to be a racing enthusiast to appreciate that kind of action.

Movies like Ford v Ferrari just aren’t made much anymore these days — its underdog story feels like that of a film that should’ve been release decades ago. But, thanks to Mangold being able to elevate this story beyond the typical sports film tropes, it also feels decidedly modern.

In the end, Ford v Ferrari feels like a refreshing update to a successful old model.