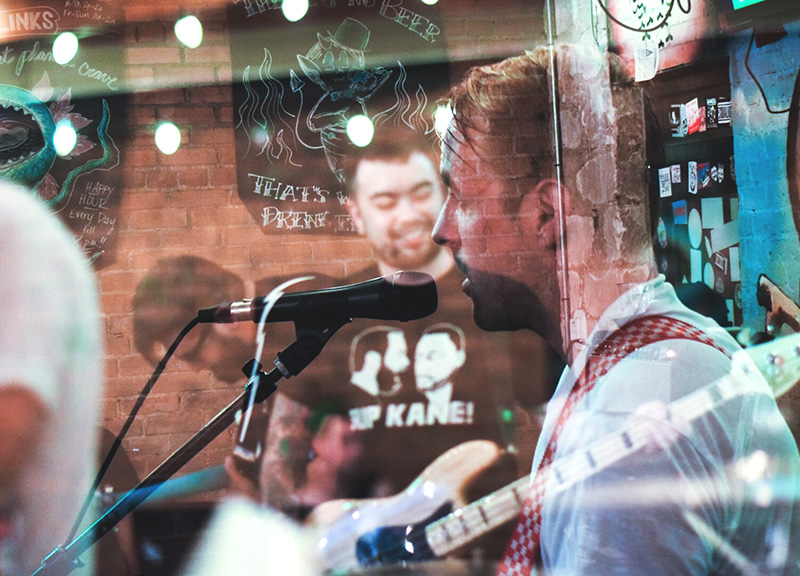 On Saturday night, Dallas director David Lowery was out in the Bishop Arts District, hosting a free outdoor screening of Flight of the Navigator as part of the 2016 Oak Cliff Film Festival and touting his upcoming feature for Disney, a remake of the 1977 favorite, Pete’s Dragon.

Over in Deep Ellum, meanwhile, another person heavily involved in that film was also making a public appearance. For the past few months, budding Dallas film composer Daniel Hart has been camped out in Los Angeles, building the score for Lowery’s film. On this night, though, Hart — unlike Lowery — was taking a bit of a break from the film world. Instead, he was performing with his indie rock outfit Dark Rooms at Three Links.

As ever, the performance was an alluring one from the outfit, and it came as part of the second annual Local Education Fest from Dallas show promoter King Camel — an event that also saw offerings from area acts Party Static, Pearl Earl, Field Guide, Honor System, Akkolyte, VVOES and R!U!O!K!

It was a fun, varied night of music, with Pearl Earl sounding especially tight in its first show following a four-week tour and with Party Static teasing new material to its hungry audience.

Photographer Jordan Kline was at the event with his camera in hand to document it all. Check out his photos from the night below.

All photos by Jordan Kline. 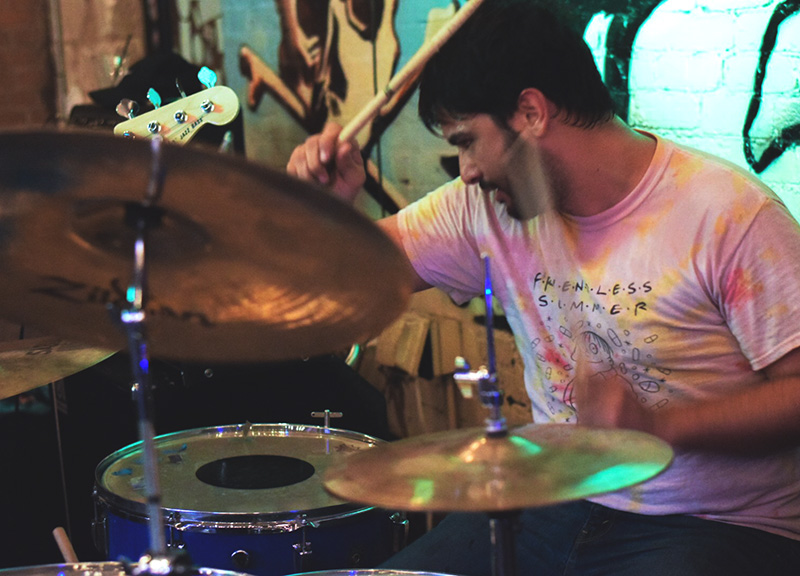 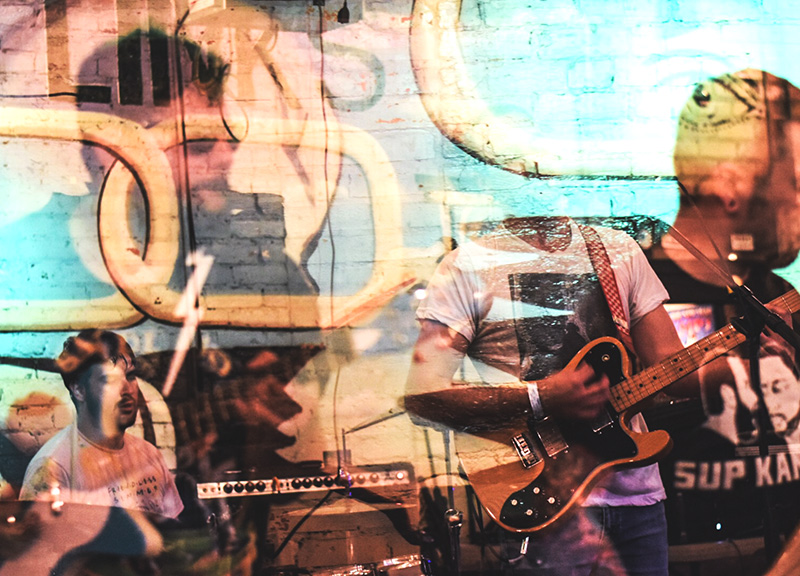 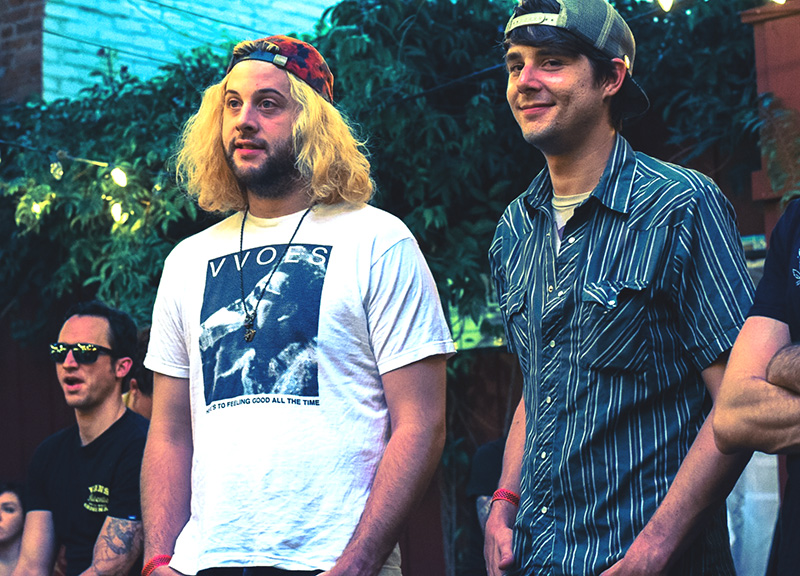 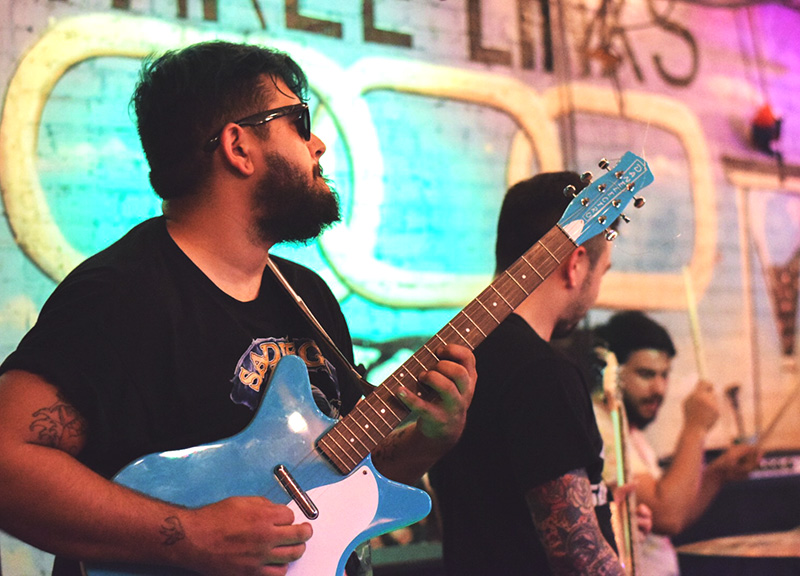 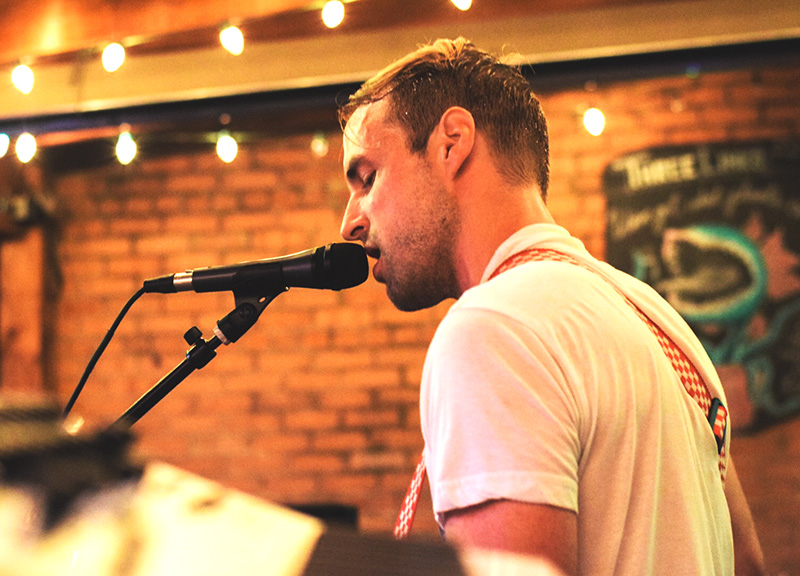 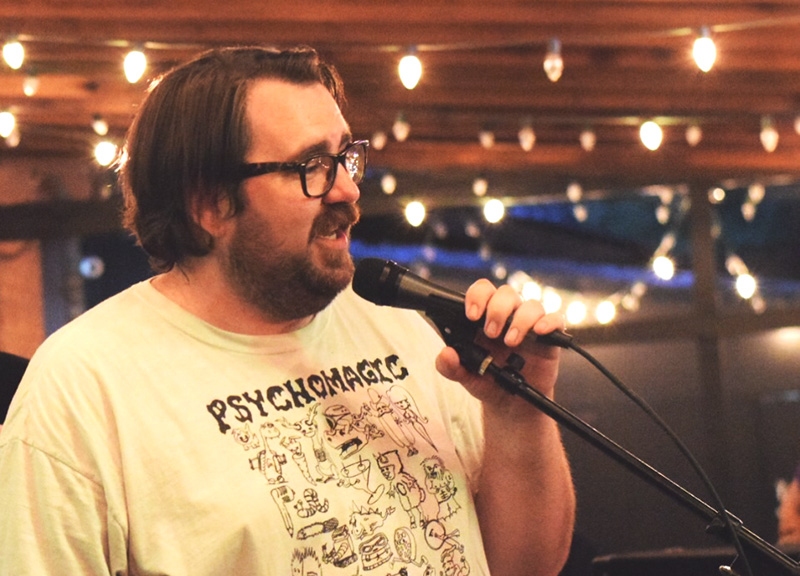 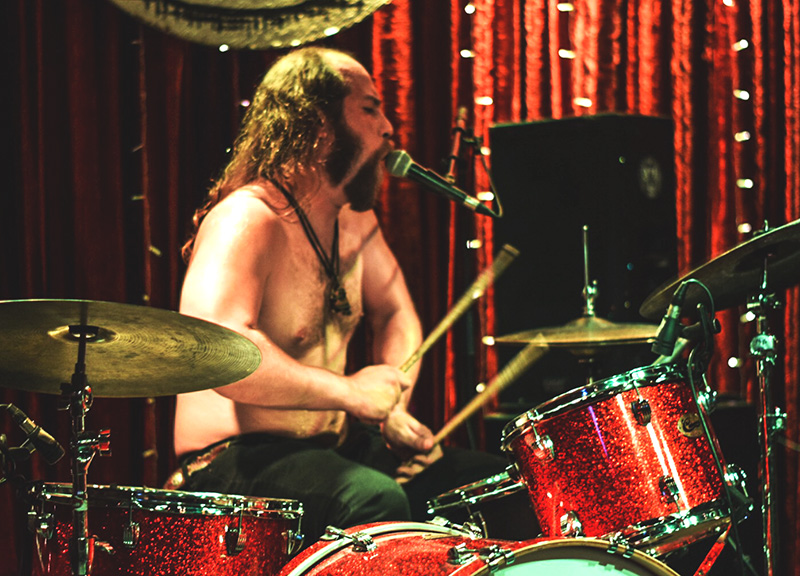 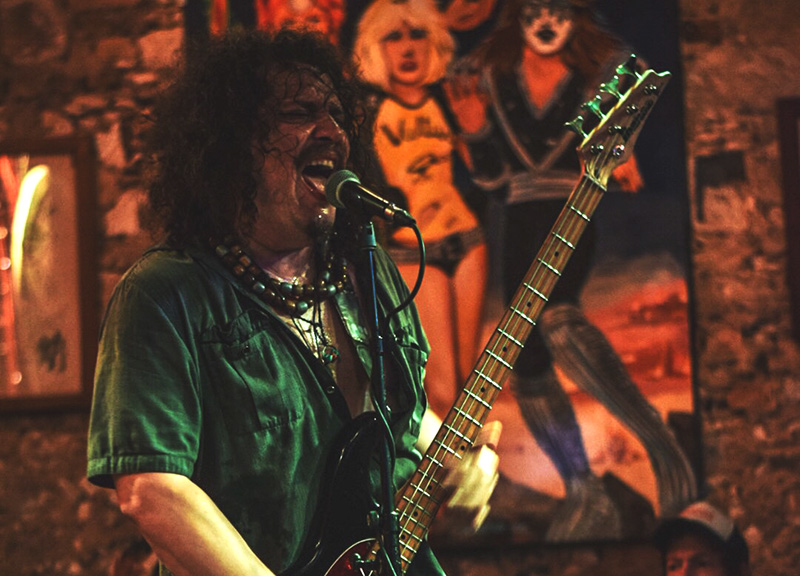 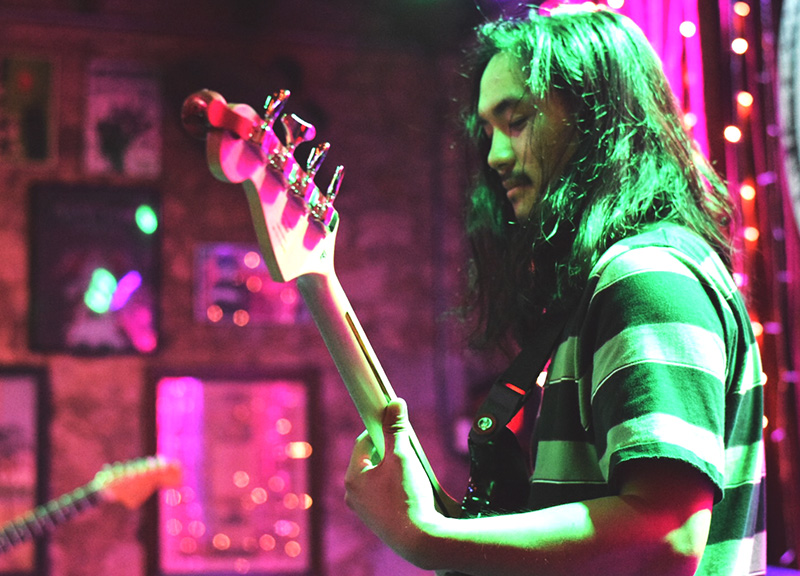 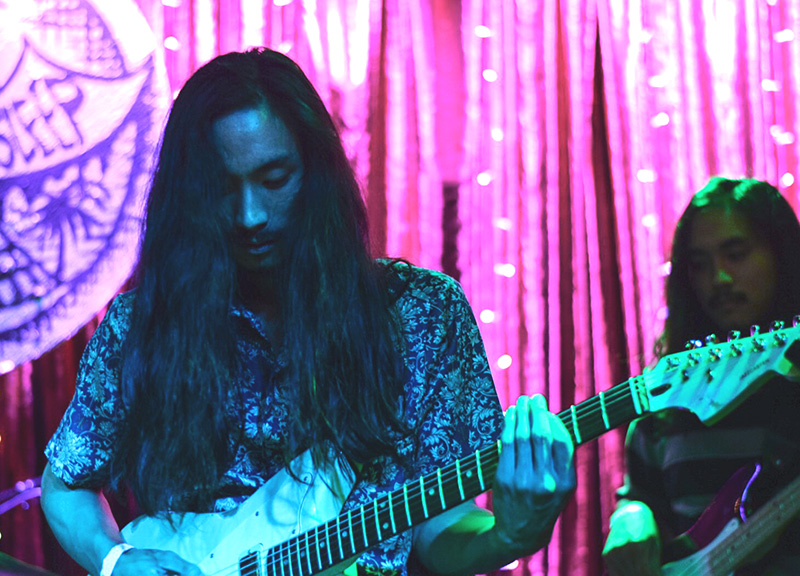 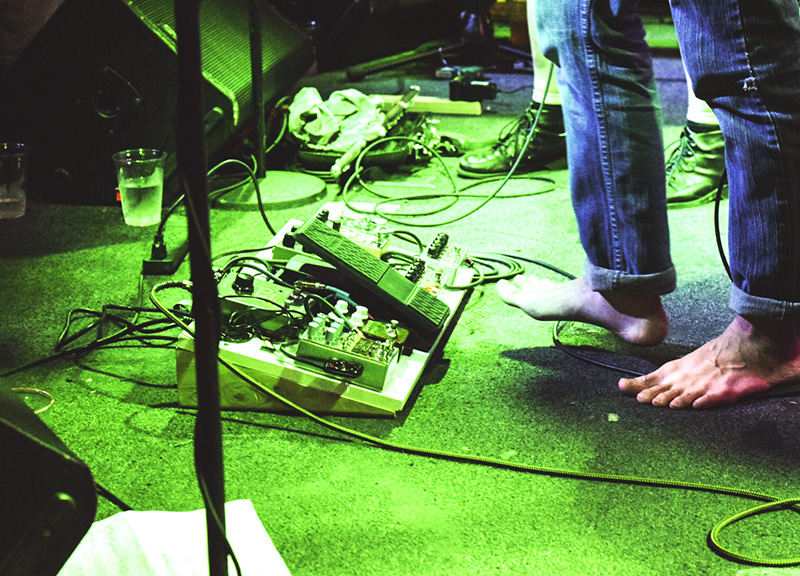 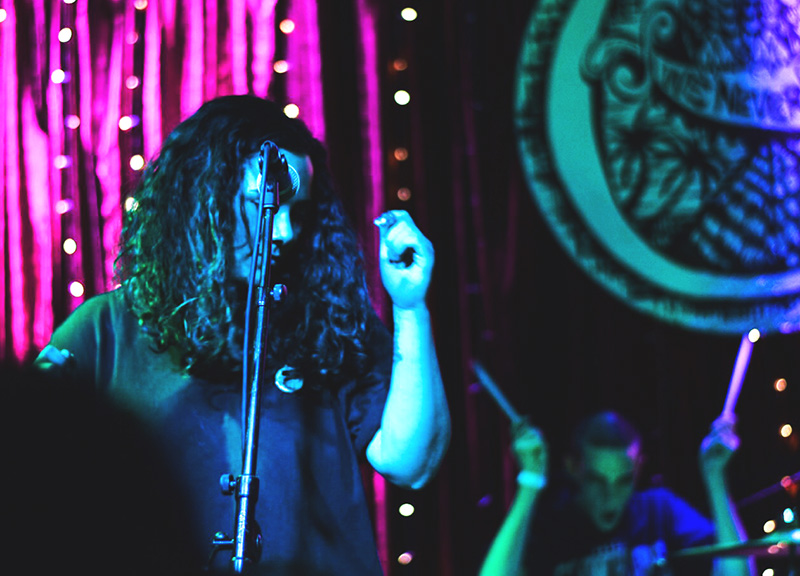 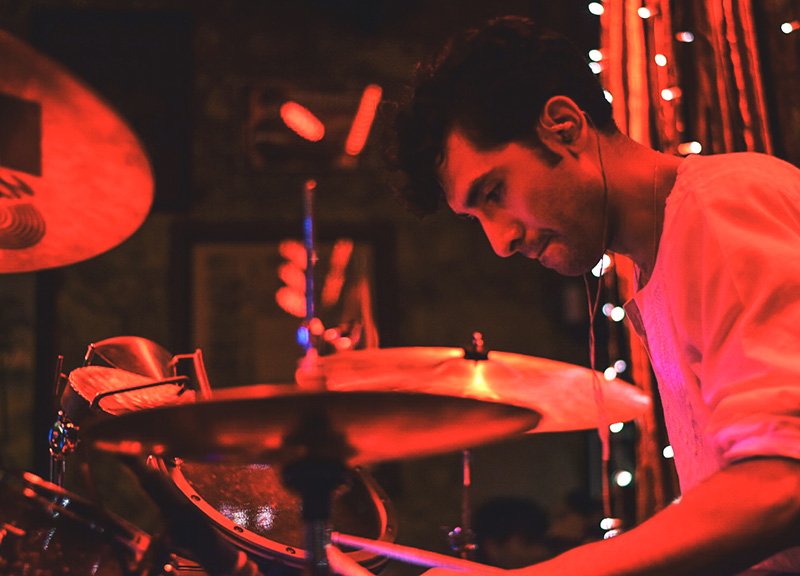 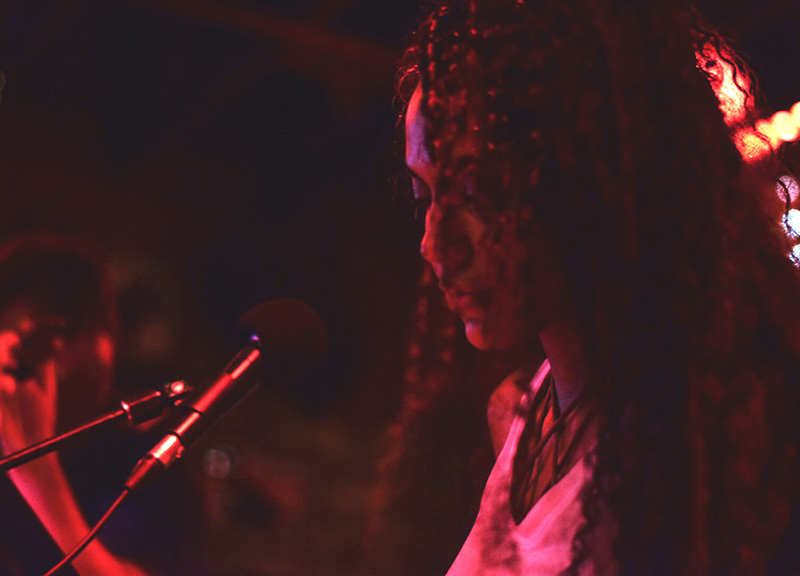 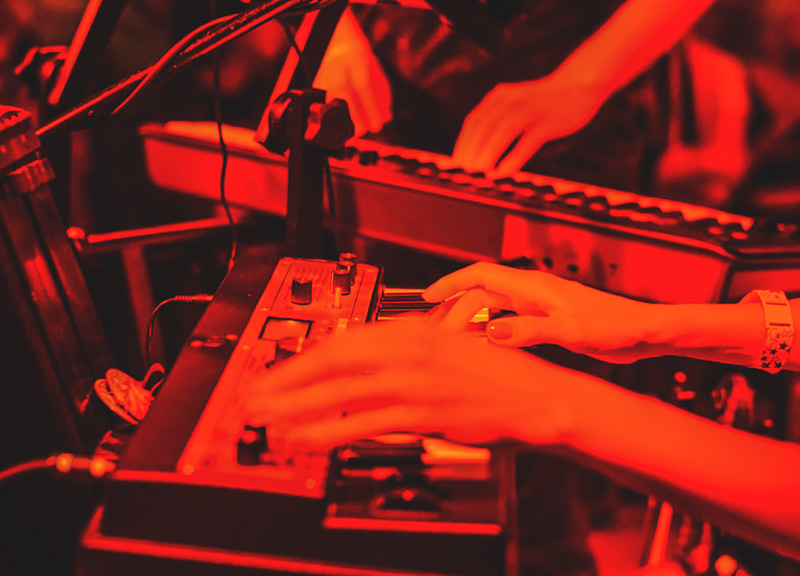 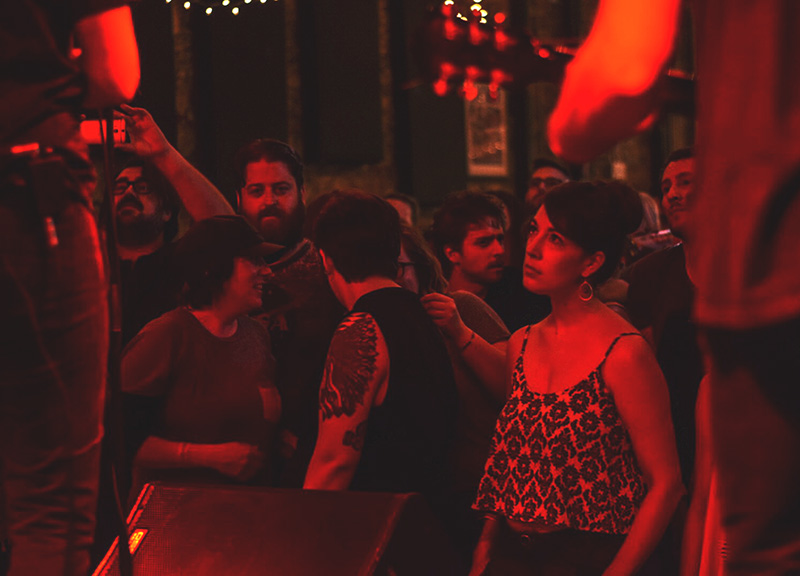 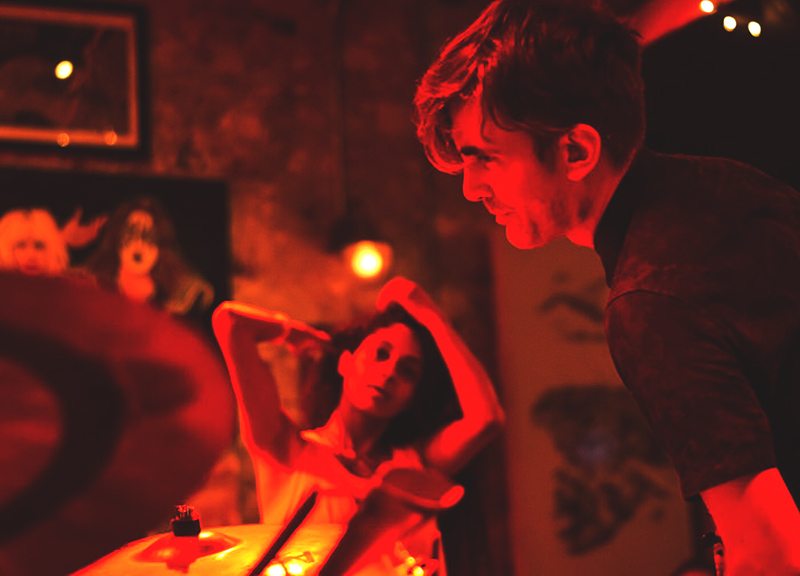