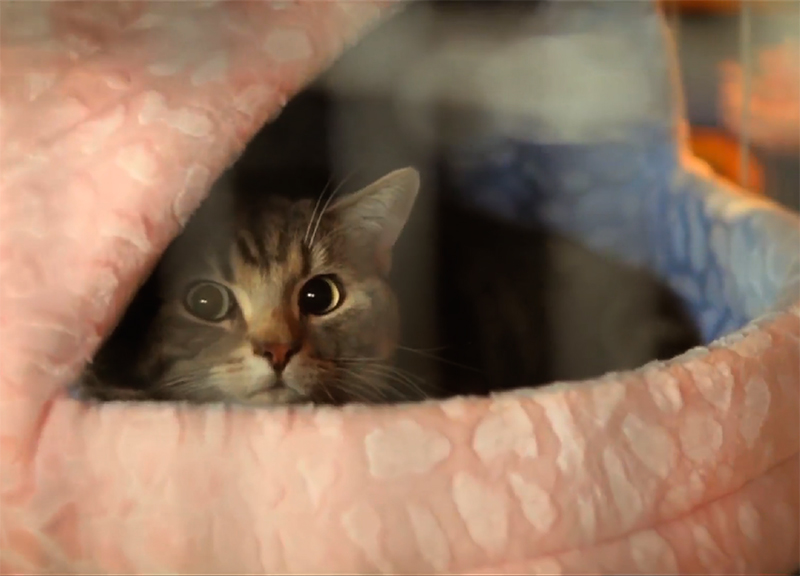 Dallas Video Fest and The Texas Theatre Are Teaming Up For A Night of Cat Videos.

On that night, the theater will play host to the Internet Cat Video Festival, screening cat videos that have been curated by Minneapolis’ Walker Art Center and Will Braden, the man behind the popular Henri Le Chat Noir cat video series.

The event will screen some 100 cat videos that have been separated into categories including Comedy, Drama, Animated, Musical, Action, Vintage, and Documentary. There is also a call for local cat video submissions that are between 30 seconds and three minutes in length.

See Also:
• Meow Mix. // Behind The Scenes At The Cleburne Cat Show.
• Crowdsurfing Cat! // The Full Story Behind The Most Interesting Attendee of 35 Denton 2013.
• Hep Cats. // Yes, A Band Of Cats Played Fort Worth This Weekend. With Chicken On Cymbals, No Less.

More of a cat content consumer than creator? That’s fine, too. Tickets to the event are available here for $15. A portion of the proceeds from the night will go to the Operation Kindness No-Kill Animal Shelter.